How much did I like this movie as a kid?
When I was a kid I mostly had this movie on for background noise. I liked the songs and the cat and mice scenes but after the ball I would suddenly lose interest for some reason. It wasn't until I was in my late teens that I started watching this movie again and actually loving it.

How much of this movie have I forgotten:
I forgot cinderela had little outfits put aside for the mice living in her house and that she was the one who named them and I think that is the cutest darn thing I've ever seen. And I forgot that the mice and the birds were the best animal sidekicks any princess could ask for. I amor a lot of the other princesses' sidekicks but I amor that the mice and birds help her get ready for the dia and when there's a chance cinderela won't be able to get her dress done for the ball they immediately get to work. Jaq and Gus even risk their lives to get the sash and beads cinderela needs for her dress. And when cinderela gets locked in her room they work hard to get the key to get her out and get Bruno to chase Lucifer away. A lot of people think the mice are annoying but I think they deserve mais amor for everything they do for each other and Cinderella.

The King, I think, has the sweetest yet pretty selfish reason for wanting his son to go ahead and get married. It's a lot of parents' dreams to have grandchildren but to brush aside the idea of their own children falling in amor first before having children of their own is, again, very selfish. Maybe if I saw him in Twist in Time I might like him more.

I don't know why but I always forget how much of a scary villain Lady Tremaine she is. She doesn't kill anyone and we don't see her hit cinderela but her commanding and harsh tone, the way she set her daughters on cinderela and let them tear up her mother's dress, the way she so calmly said, "That's quite enough." and "Good night." really just sends a shiver up my spine. Even the first real scene she's in after Cinderella's "prank" is just her sitting in cama telling cinderela to do mais chores but she's so incredibly harsh about it and doesn't let CInderella defend herself at all. Lady Tremaine is proof that you don't need magic or an army or weapons to be a great villain. She's someone who can really exist in real life and those are the type of villains that scare me the most.

Not something I forgot but something I just want to point out is I never understand why people get so confused about cinderela still having her glass slipper after midnight. I've always thought it was because Fairy Godmother wanted to give cinderela a gift to remember her night at the ball and maybe Fairy Godmother knew that the Prince would want to find her and the other slipper would be additional proof. I might be wrong about the reason but it's just my opinion.

Princess:
I still amor cinderela with all my heart. She's been abused and humiliated her whole life but she still manages to keep hope alive and dream and be kind and strong. I think the line "have courage and be kind" works mais for this cinderela than the remake. She was 9 on my list but I'm moving her up to 7.

Movie:
I still had fun watching Cinderella; I laughed at all the mice scenes, I had a smile on my face any time cinderela was on screen, and I still cried when her mother's dress was torn apart. This movie truly is a classic. This movie was 10 on my list, now it's 7.

Would I watch it again?
Yes!!

seguinte movie will be cinderela II: Dreams Come True
disnerdtobe The King is hilarious. I agree that sometimes parents can be selfish when it comes to wanting their kids to give them grandkids. I'd be irritated by the king in real life but in the movie, he's really funny. I read somewhere that the glass slipper is a reflection of Cinderella's true self and what a wonderful person she is. Maybe you're right. Maybe the fairy godmother is a mastermind who left the slipper on purpose so the prince could find her. :)
BB2010 ^I heard in the original translation it was actually fur slippers instead of glass :p I’m still trying to picture that with a straight face 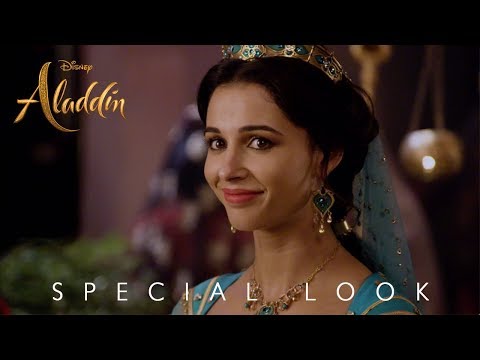 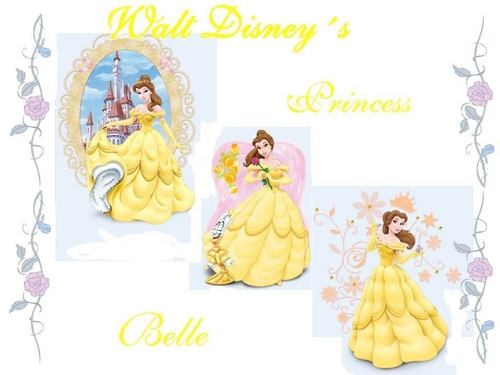 7
Princess Belle
added by chameron4eva
Source: Not Mine 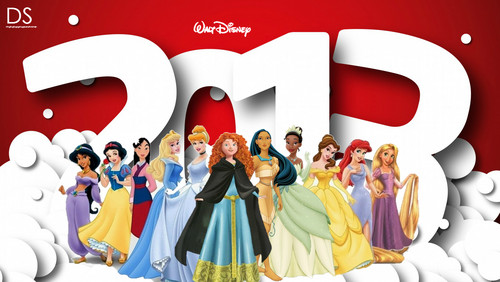 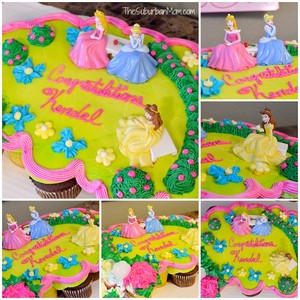 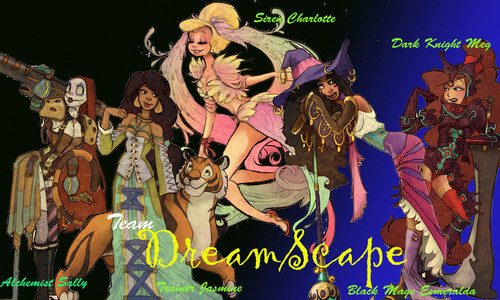 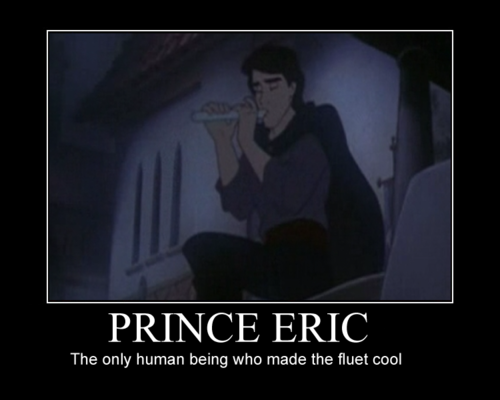 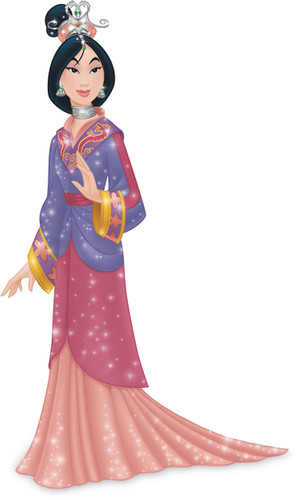 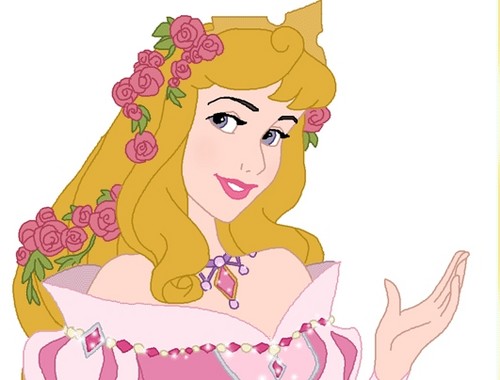 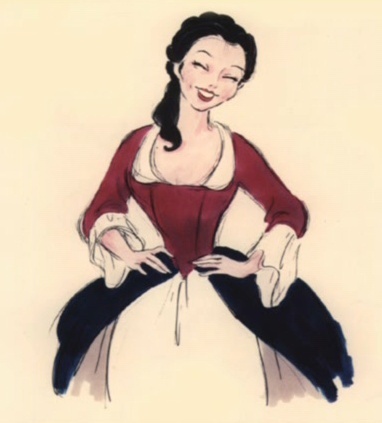 1
Beauty and the Beast Concept Art
added by princesslullaby

1
For Father's dia
added by aitypw 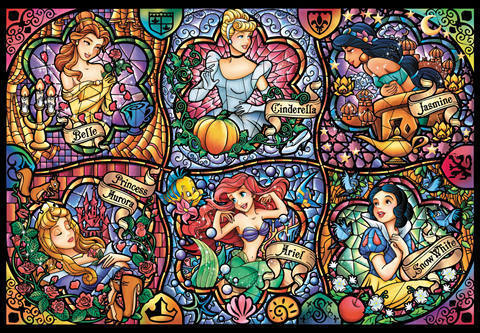 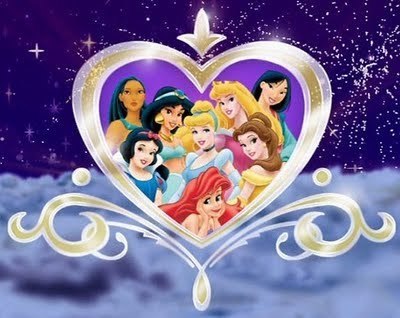 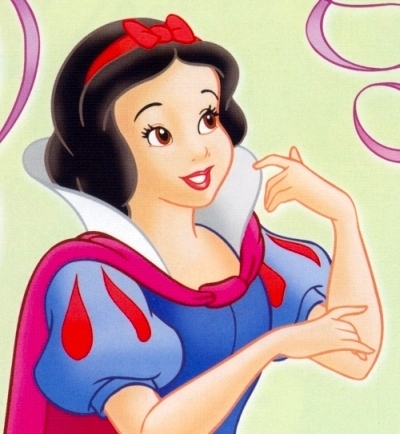 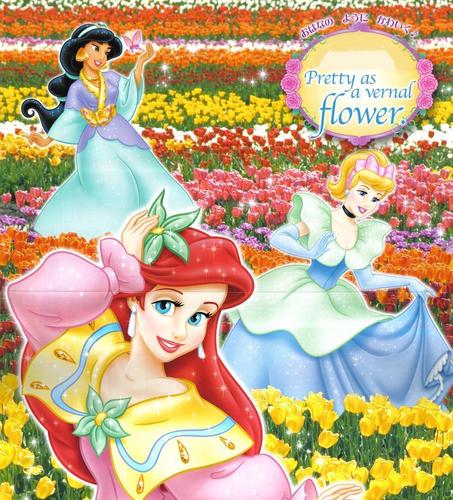 5
disney Princesses
added by chameron4eva
Source: Not Mine
26
Lessons I Learned from disney
posted by phantomrose89 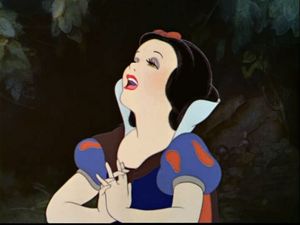 20) Dwarves are known for their hospitality. If you happen to be lost in the woods, staying with a dwarf is much cheaper than a hotel.

19) The most frightening villains are the ones who truly believe that they are doing the right thing.

18) If you have a problem, quick-fixes are never a good option (i.e. making deals with sea witches, eating the red apple, etc.)

17) amor comes in many shapes and sizes; your Prince Charming may be disguised as a beast, a rua rat, or even a frog.

16) If you feel the need to bless a newborn princess with magical gifts, skip the "song" and "beauty" mess. Just give...
continue reading... 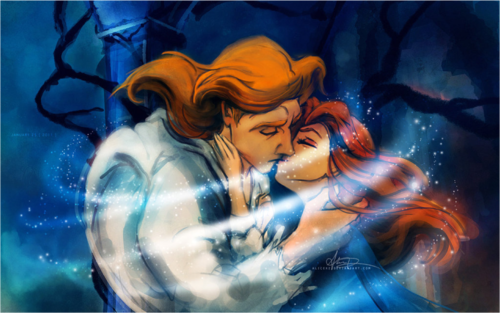 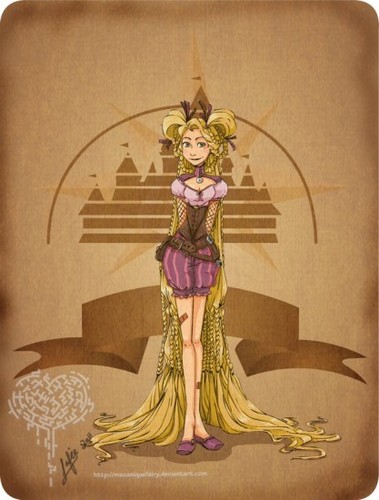 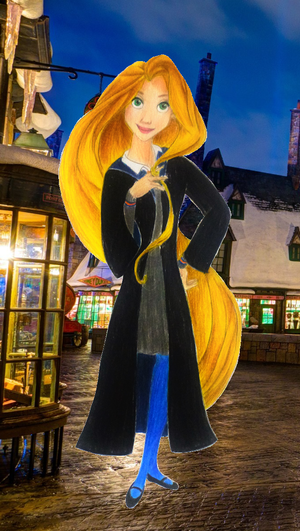 Rapunzel in Ravenclaw
added by snowflakerose 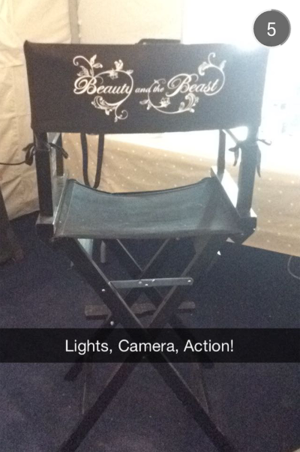