Verse 2:
1 soul
Were one
Tight space
And a barrel full of fun
And you dont want it to ever, ever end

Verse 3:
1 birth
1 death
lobo fight for Rose
Until his very last breath
amor like sun that never dies out

Verse 4:
1 time
1 call
Fight for Rose
Until your last petals fall
You will do it all for her

Bridge:
never will she be torn apart
the lobo is at the maidens call
release from life is far away
so long till the last petal falls
he is determined to believe
that her prayers will be recieved

i will forever protect and amor to amor you Rose!!
Wolfman32, buddydevos and 1 other like this
Alue26 Some parts are from Three Doors Down, Krytonite, I can recall!!
jason74633 Thanks man they're will like it
Clonewolf In a word:AWESOME
Wolfman32 Me and Rose: *Tearing up* Thanks man! *Blows nose* 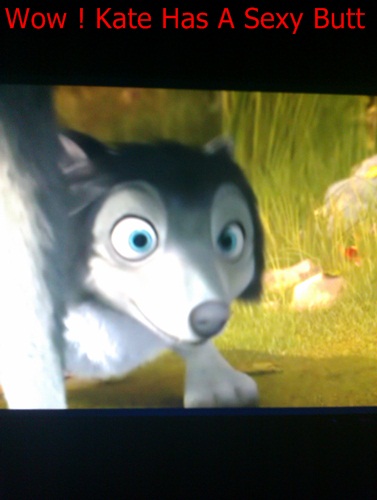 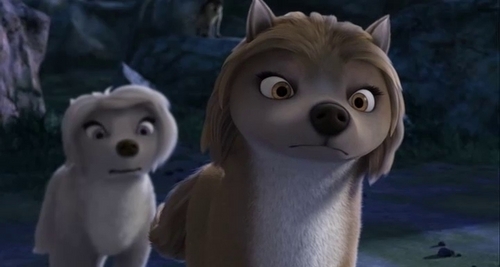 I got up and walked outside with Garth careful so as not to wake up Kate. We went outside the antro, den and started talking. We were talking about what the pups would be like.
"As long as mine get my good looks I'm alright." I laughed. Garth laughed right alongside. I then asked him this. "Garth could you teach me how to hunt?" I asked him.
"Sure I can." He said. We then went off to the hunting grounds. We stayed there for a while and I got to kill my first caribou. Me and Garth then dragged it back to the den. I walked to get Kate. When she saw me she growled and snarled....
continue reading... 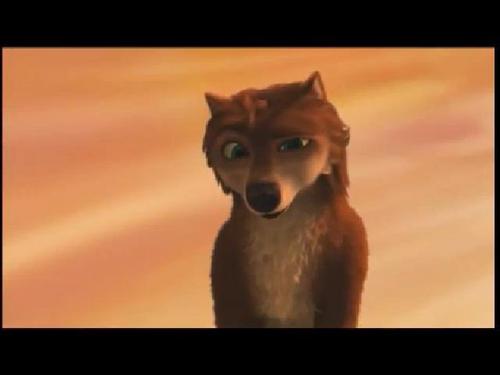 I got this from a friends website Sofurry.com and don't say i messed up it was an idea i had [This is kate secretly doing it with backdraft
It was early morning after a night of fun after the howl but Humphrey felt something was wrong like something happened to Kate cause when he rolled over she wasn't there. He thought she had gotten up already but when he went to the cozinha she wasn't there and she wasn't one the sofá 'where the hell is she' said Humphrey so he sat on the sofá and waited till Kate entered then he broke lose getting all on her for leaving and not saying nothing [Little did he know she was secretly dating Backdraft behind Humphrey's back] Humphrey: Where the hell were you how come you didn't say nothing huh...
continue reading...
1
Chapter 45: "He did my little sister!"
posted by UriahA
Humphrey was working on the boat, when Lilly came by. She snuck up on him as he was putting on the cover. She startled him once she got to him.
“Ahh!” He saw it was Lilly, “Don’t do that!”
“Sorry! What’s Humphrey doin?”
“Not really much, just putting on the barco cover.”
Humphrey started the barco cover from the front so he had to go in the water to put it on in the back. When he got about two to five feet in the water, he cut his foot on the anchor.
“Ahh! Ahh! Cut! Cut!”
“Humphrey, what’s wrong?”
Humphrey came out of the water bleeding, “Oh Humphrey!”
He laid...
continue reading...
3
Humphrey kills Kate
posted by UriahA
Humphrey is pissed at Kate.

Humphrey returned home.
“Hey bitch.”
“Humphrey, I’m not dealing with you not forgiving me anymore. I’m moving with Garth.”
“Good, I don’t want you here!”
“And he said you can have Lilly.”
“Sweet!”
“You want my sister mais than me!?”
“Now yes.”
“I hope you’re shitting me.”
“No, I’m not.”
“I’m packing all my stuff. And I’m taking the Armada.”
“What! I get the Armada and you get the Civic.”
“Nope I called it first.”
“Damn it!”
“You know you’re an Omega that was lucky to have me, now you’re being...
continue reading... 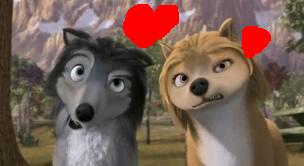 8
For all the apaixonados of my butt
added by TheTrueKate
Source: Me lololol 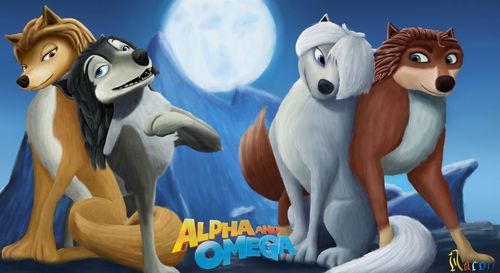 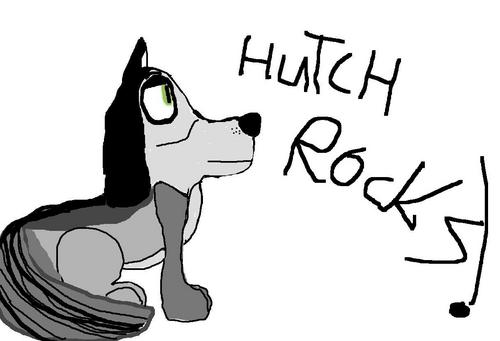 2
Hutch.
added by jbiehl
Source: me 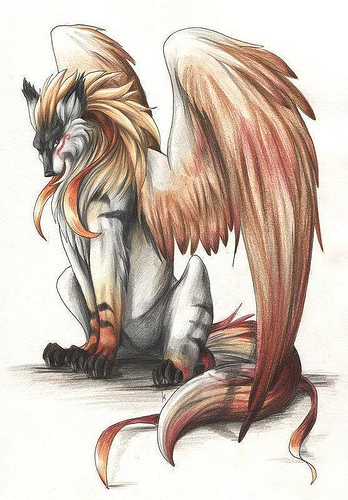 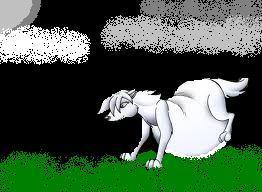 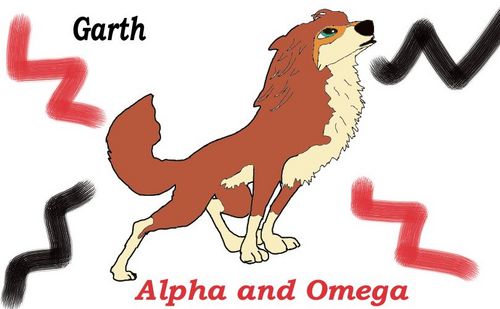 my garth
added by kingdom123 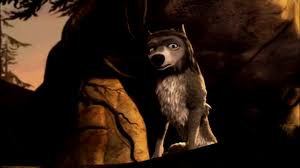 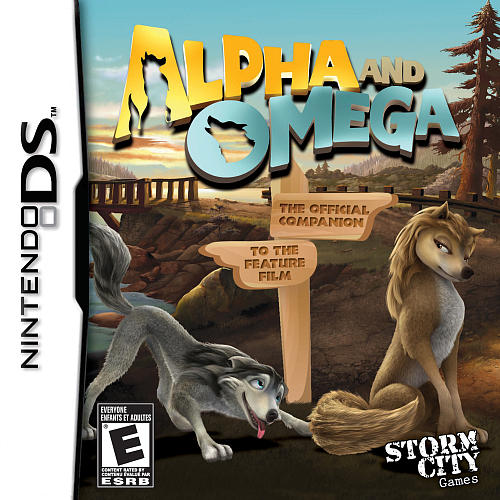 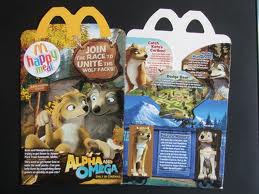 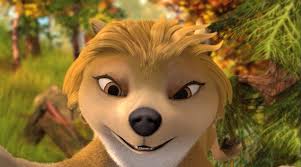