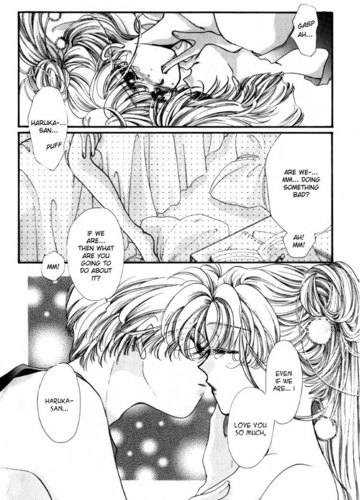 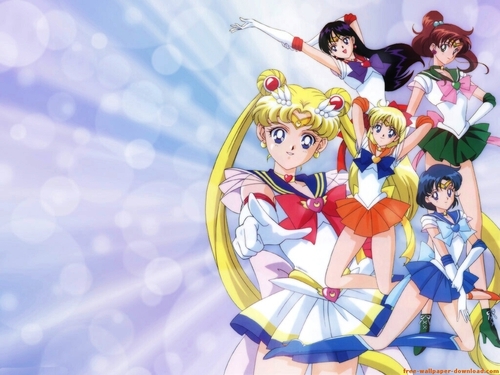 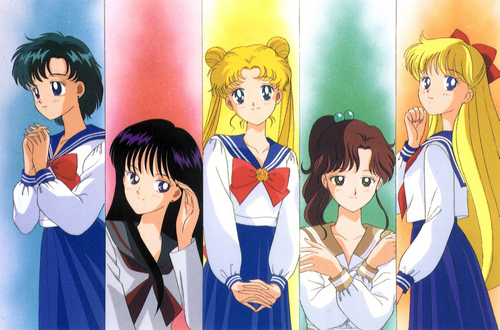 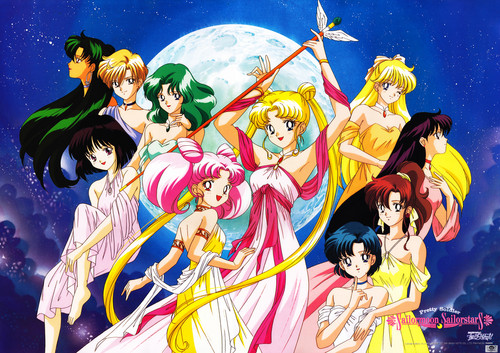 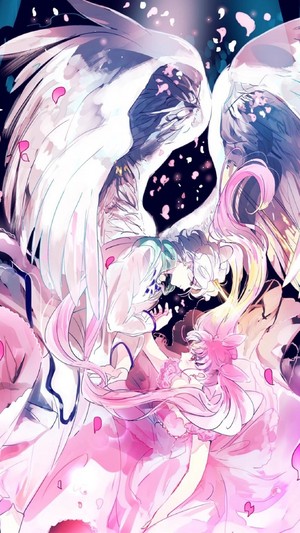 1
Chibiusa and Helios
added by usernameinvalid 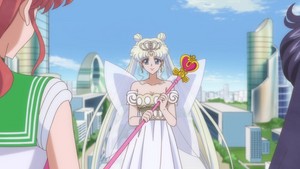 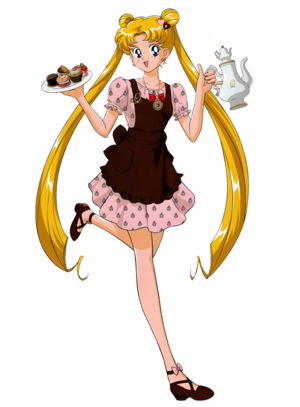 Tsukino Usagi
added by tiffany88
Why I Prefer the Original Sailor Moon?
posted by deedragongirl

Innocent moments.
Hi guys, since I am a fã of the original animê series. So here are my reasons and opinions on why I prefer the original over the reboot.

I grew up with the original and I used to watch it in English dub, but upon watching it again recently in English. I found out that they actually cut out a number of things until the recent re-dub of the 90's version, despite that I am currently watching the original Japanese dub.

Okay, I saw fotografias and vídeos of it, considering that I read the mangá before watching the anime. I was not happy with it, especially about the animation style. In fact, I had mixed feelings about the show as doesn't really make much of a difference to me!

I amor Japanese and English pop music, so I amor both the soundtrack in both dubs. It has meaningful lyrics I have to say!

So are my opinions about the fame animê show, do you agree? 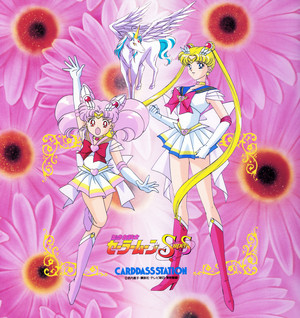 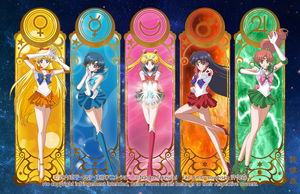 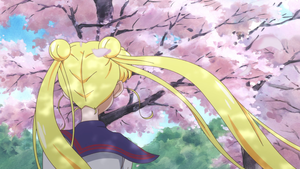 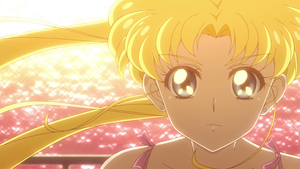 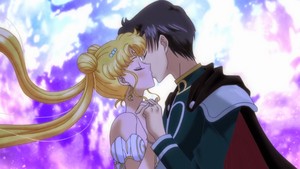 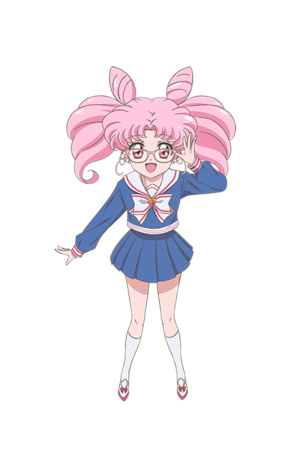 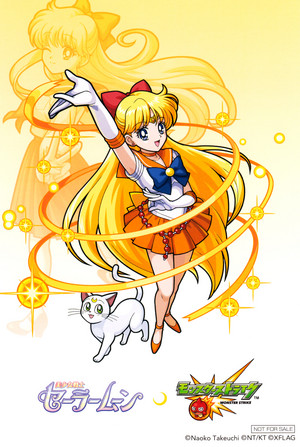 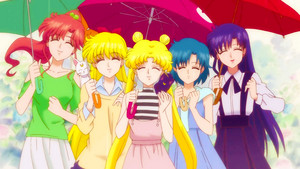 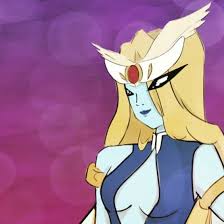