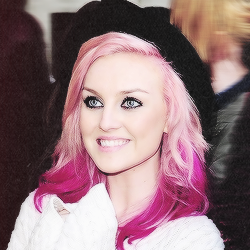 3
Perrie Edwards ícones <33
added by Renesmee_08
Perrie Louise Edwards
posted by lm2425
Perrie Louise Edwards was born on July 10 1993 making her 20 years old. Her birth sign is Cancer. In 2011, the girls met at Xfactor auditions. Kelly Rowland said to each one "I see you in a girl group". She is known to be the lead singer of Little Mix! All the judges apart from from Tulisa, loved her voice. Tulisa said "I like, Im not madly in amor with you yet, but I reckon you can change my mind" Little Mix have became bigger than the Spice Girls, and going to be cantar alot longer! When Perrie auditioned for Xfactor, she was 18 years old(all of them)except Jesy, Jesy was 20. Now she is 22. Perrie was the most experianced in the groupo cause she was 6 when she started singing. She all of a sudden climbed on topo, início of a washing machine and started singing. Her mum was impressed on how good her vocals were. All that practising for a very good reason. Now the Little Mixers have to wait for there newxt published songs!!! 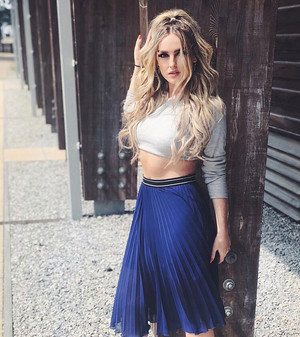 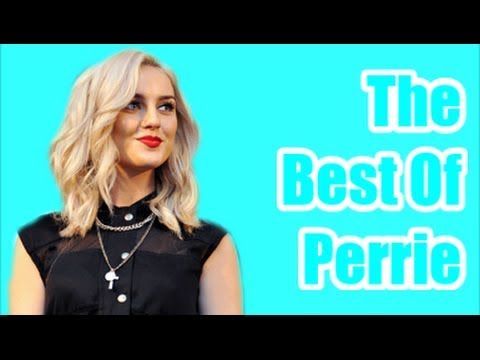 1
The Best Of Perrie Edwards
added by maritina12345
video 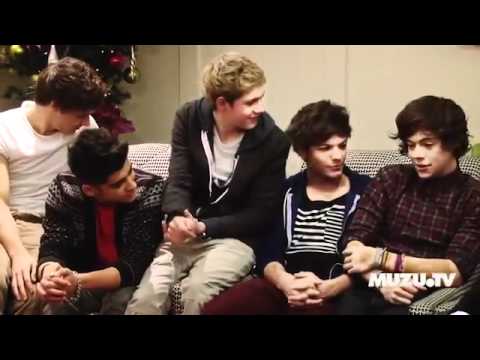 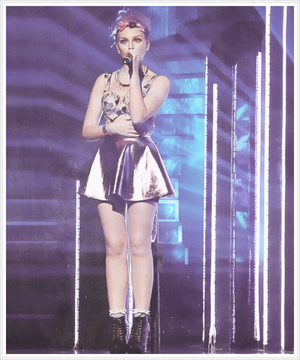 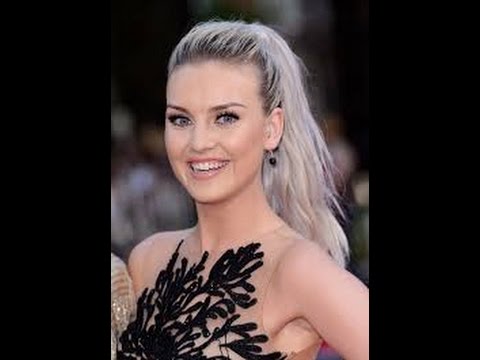 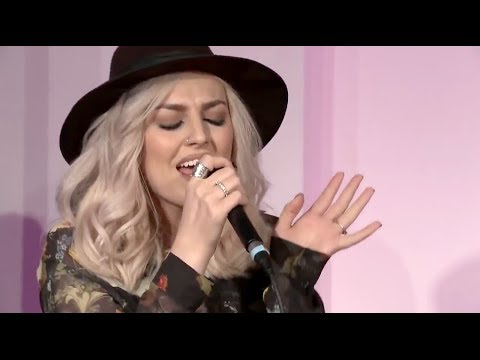 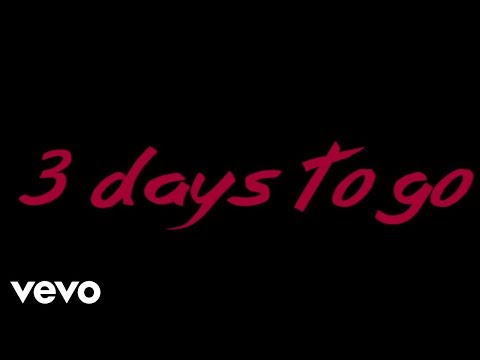 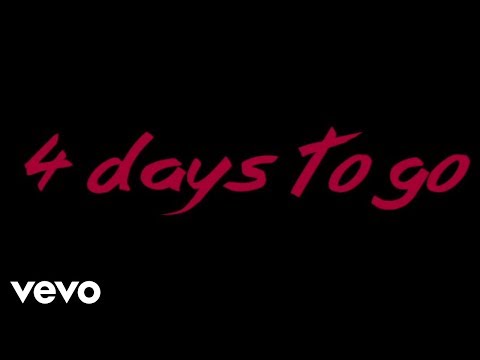 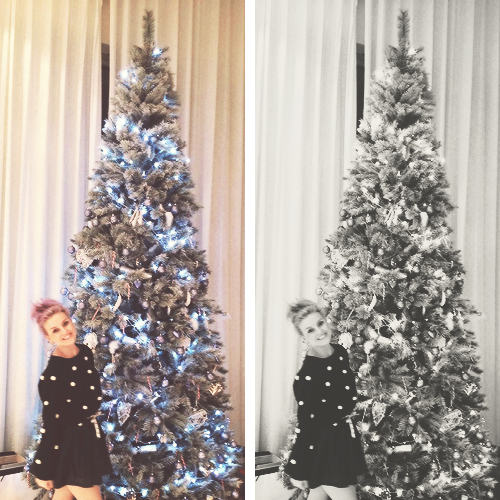 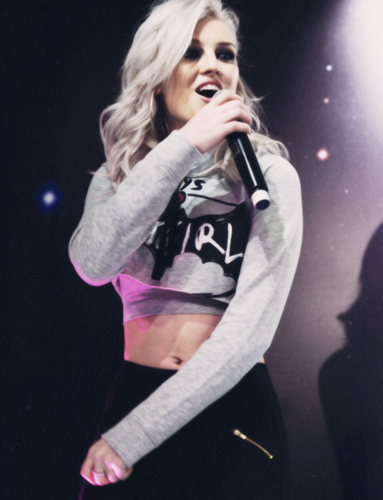 Just two weeks atrás Perrie was knocked for six when it emerged that the 1D estrela had bedded an Aussie waitress behind her back.

Zayn romped with Courtney Webb, 21, beneath a drawing of his pop estrela girlfriend in the bedroom of his £2.2million mansion.

He had met the blonde, known to friends as CJ, just hours earlier and assured her he was single

She said that when she asked about Perrie, Zayn said: “Don’t worry about her, she’s on tour. I can do what I the like.”

It probably is a mystery if Zayn bedded with Courtney or not, bet Perrie is ready to forgive and forget this, but she is keeping a closer eye to Zayn after this incident. 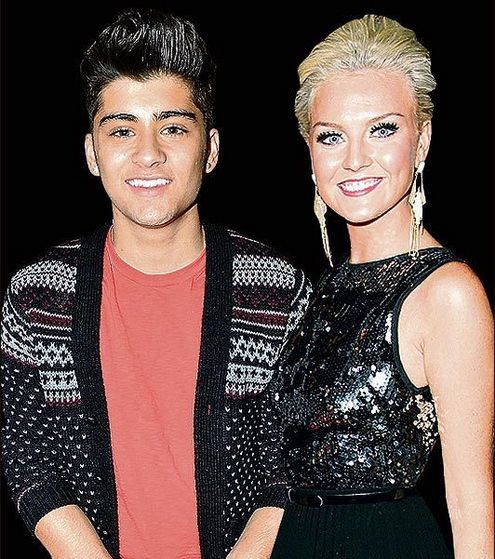 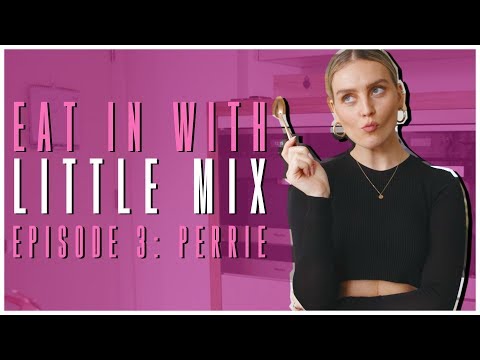 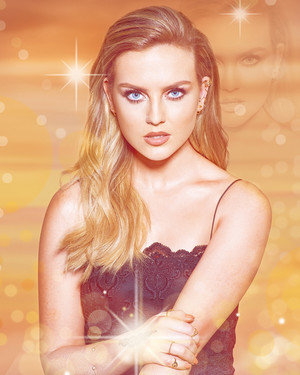