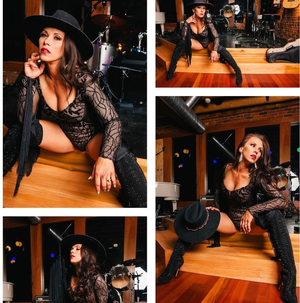 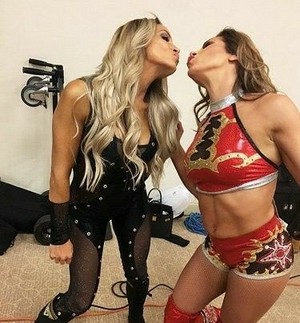 Hover to animate
Someone in this club once wrote an artigo claiming that Trish Stratus was no match for Mickie James. That is simply not the case.

Even during the early days, the sexy Canadian bombshell was able to tame the voluptuous psycho mais often than some realize. Trish defeated Mickie in their first singles match together and in their final singles match together. The gif above, taken from a tag match, sees the lovely Trish crushing the crass psycho's body against the mat with a bulldog, on her way to winning that encounter.

Last night at the Royal Rumble, it was just mais of the same. Trish Stratus, having not wrestled in years, was easily able to handle her old foe, eliminating her from the match. Mickie James has thus lost her dominance and is left a victim to any woman the wwe puts against her. 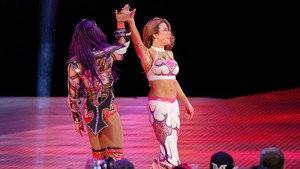 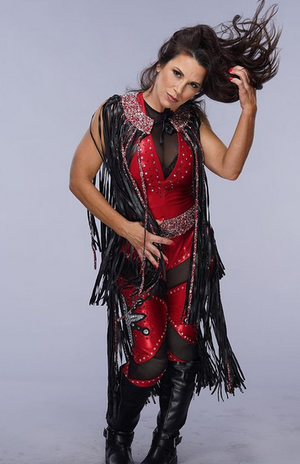 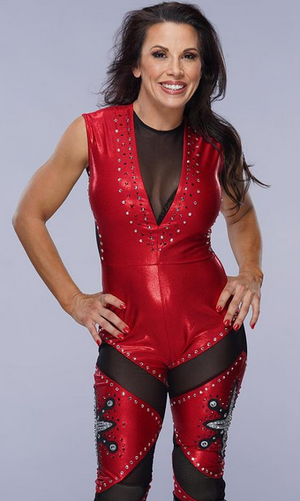 This is just pure fanfiction. Not based on any truth.


Mickie James and Alexa Bliss have had quite the history since Mickie returned to the wwe just last year. They were allies, enemies, and now allies again. Alexa had recently saved Mickie James, rekindling their alliance. But Mickie wanted more. She wanted to be in charge this time.

She invited Alexa up to her hotel room to discuss things.

"Look, Alexa, we have been down this road before. And it didn't work last time."

"Mickie, I promise this time will be different! Just follow my lead."

"No," Mickie said confidently. "I will be calling the shots...
continue reading... 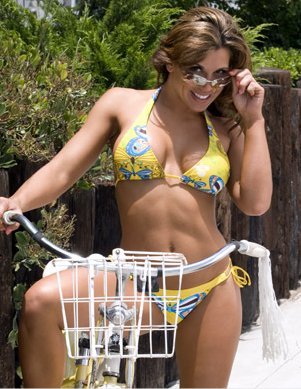 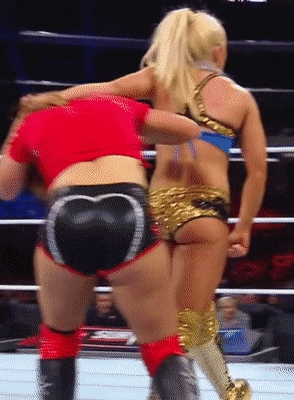 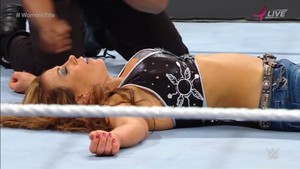 2
Laid Out
added by steph86 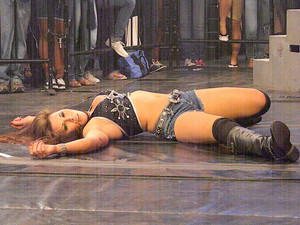 Laid Out
added by steph86 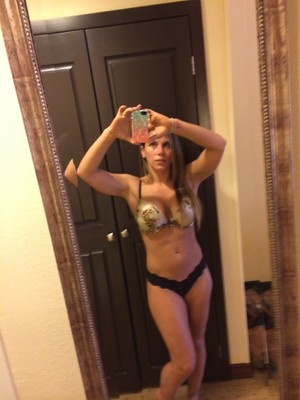 Vs Lita
added by steph86