2
Ane/anee, ani/oni, san, kun chan: I'm just going to clear the common misconceptions
posted by pokemonfan909
Okay..so as a fact, learning Japanese por animê is tough. Because, for one thing you need the syllables or you'll make a lot of funny mistakes because Japanese or nihon-go is totally based on syllables. So I'm going to try and make a list of the common mistakes which Otakus usually make with the words we use. 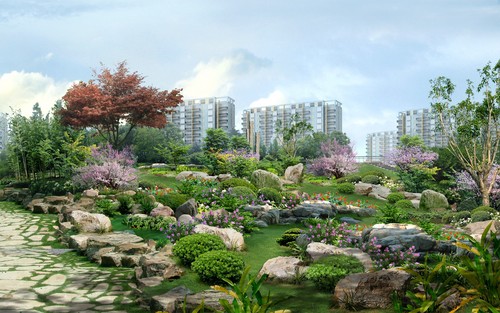 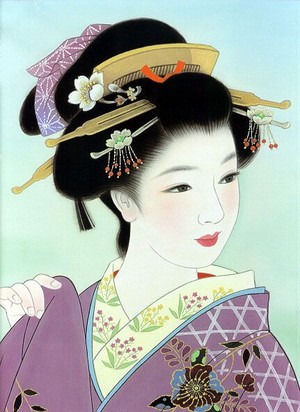 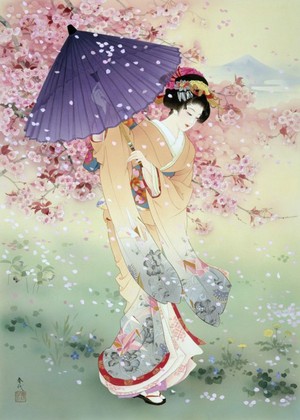 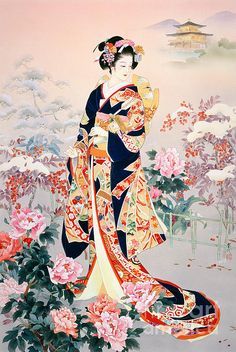 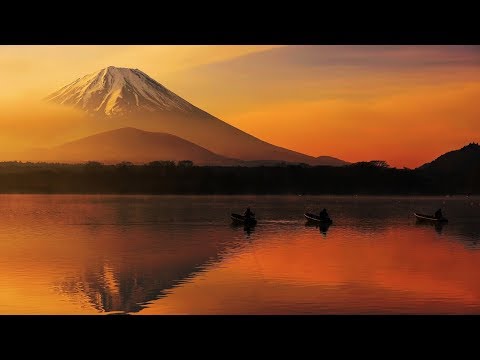 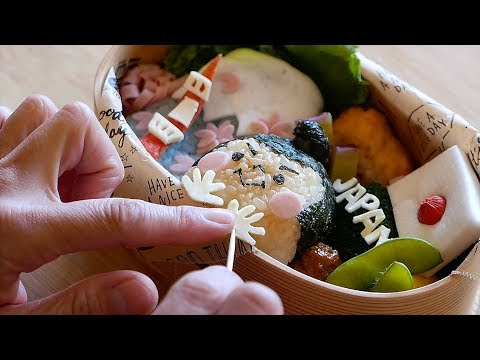 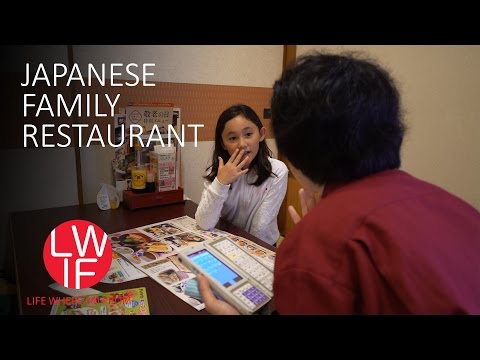 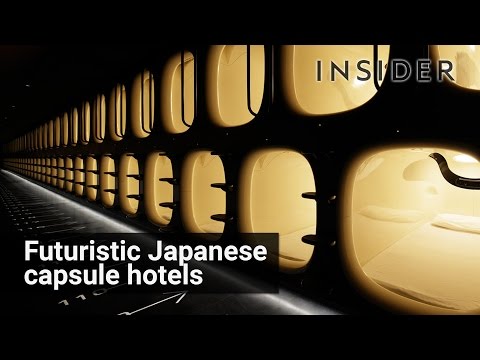 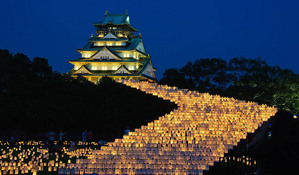 Osaka!
Hi guys, since I amor Japanese culture and that I had been to Tokyo only. Here are 2 Japanese cities that I would amor to go someday!

Since I was fascinated with European history for quite sometimes, I would like to know mais about Japanese history. Since Osaka is famous for an imperial castelo there, so I would be amaze to study mais about it since I know about the outfits themselves!

Another very historical city that I would amor to go, this city is actually famous for a Golden temple there. As I had seen my parents' fotografia from a their trip in the past few years, and I have been hearing great things about the city which envies me to go.

So, if you amor Japanese history. These 2 cities are highly recommended, enjoy leitura them. 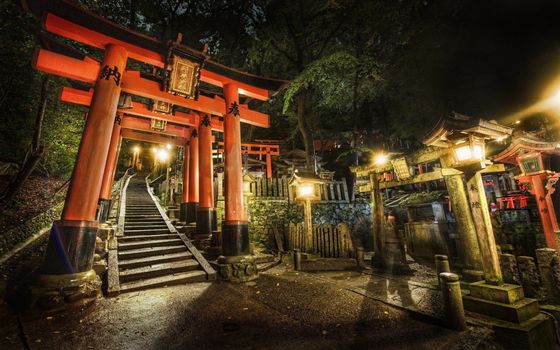 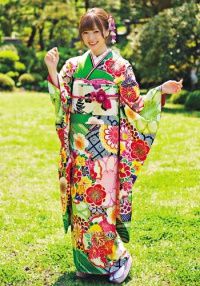 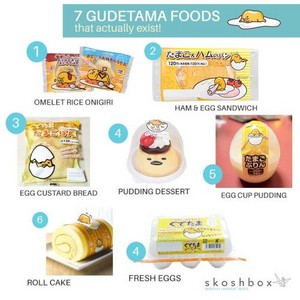 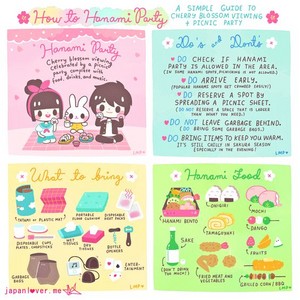 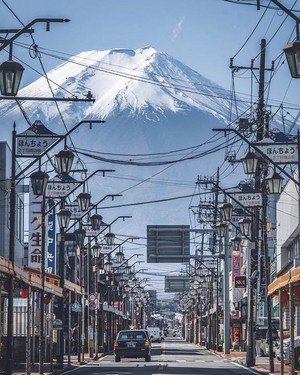 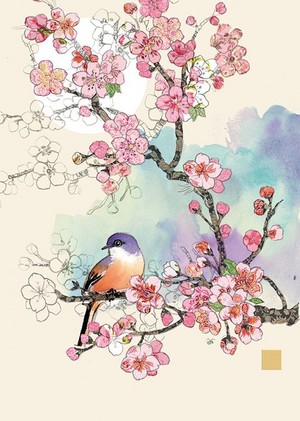 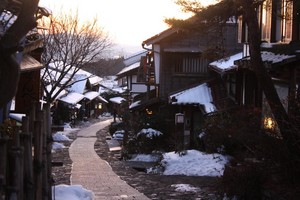 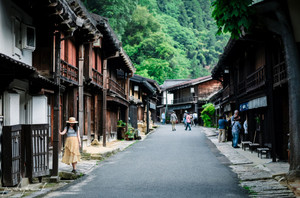 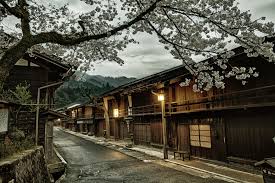