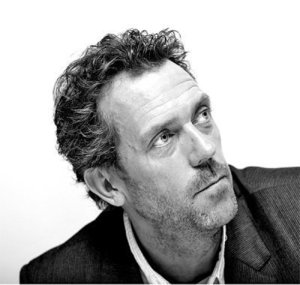 Dr. Gregory House. (Hugh Laurie)
I've never had an original character before, but that's a really important skill in composição literária so this is me in training...which means the character won't be flawless and I'd appreciate it if you didn't kill me for it. My character is named Dr. Terrance Malcray, and because of my vivid fantasies about how awesome it would be if Stephen Fry did a cameo in House, I've given him the part.

House's leg was hurting like hell today... the blinds were drawn, the lights were off: every soul in the hospital knew that under those circumstances, his office was a genuine lion's den...

all,...
continue reading...
11
Little things give you away (a House/Cuddy Fanfic, Oneshot)
posted by Cuddles 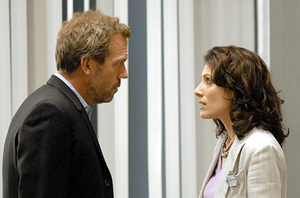 Dr. Lisa Cuddy was not the kind of person who committed her sorrow and cares to others.
She was used to keeping things to herself and taking it, and even if it hadn't been this way, she wouldn't have had anybody to talk to anyway.

Once she had tried it, on a dia when House had been in a worse mood than usual, as improbable as it might sound and went to the showers to hurt her like he had never done before.
It had probably been accidental, but she was not sure. House had never brought up this incident again, like many other things.

Back then she had spoken with Wilson, but only because he had...
continue reading...
19
House Survey
posted by angiii7


1) How did you get into House, who introduced you to it?

2) What was your first episode you saw?

3) What’s your favorito episode of House?

4) What’s your favorito song that had been played on House?

5) Who is your favorito cast member?

6) What is your favorito ship on House, if any?

7) What is your favorito quote on House?

8) What is your favorito toy of House's?

9) What time does House come on where you’re from?

10) What is your favorito specialty from which Doctor?

11) Have you ever cried during an episode of House?

12) If you could make a plot for one episode what would...
continue reading...
18
Dr. Allison Cameron
posted by rose2
boldDr. Allison Cameron is my favorito character on House and that's the only reason I am writting this article. Cameron is really great. Just perfect. I think that she is better brunette than blond.Some people like the coiple Hameron and other the couple Chameron.I believe that both couples are great and Ihave yto say that the producers have to pay attention to these relationships.Actually I used not to like house M.D. but when I saw Cameron I knew...I realised that it is a great series which I start watching.And I did.And now is one of my favorito Tv series.Although, I have toadmit that this season had disappointed me a little. But not enough to stop wathcing it.I also admit that I am obsessed with Dr. Allison Cameron.Yes, I am and I enjoy it.
To Cameron, Chameron and Hameron Fans,
rose2 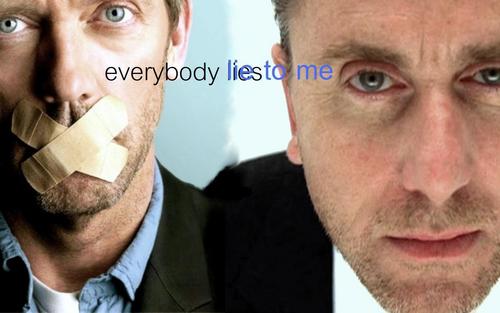 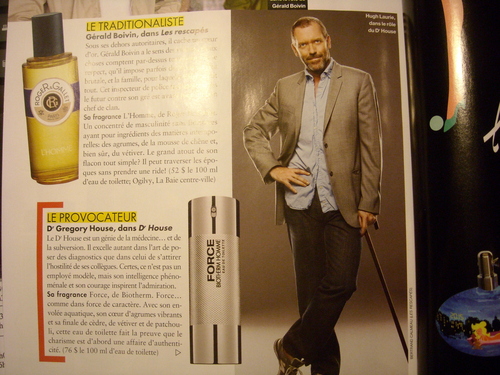 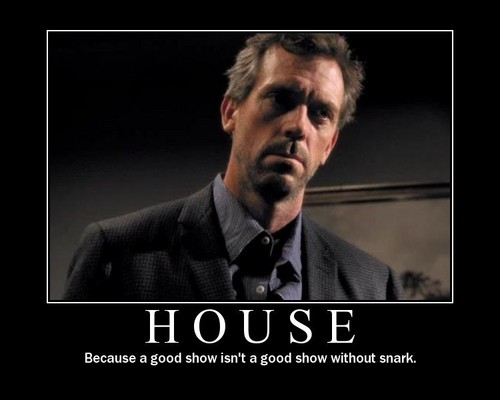 6
Cuddy
added by oldmovie
Source: me 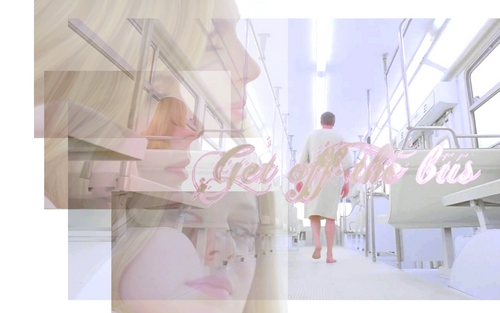 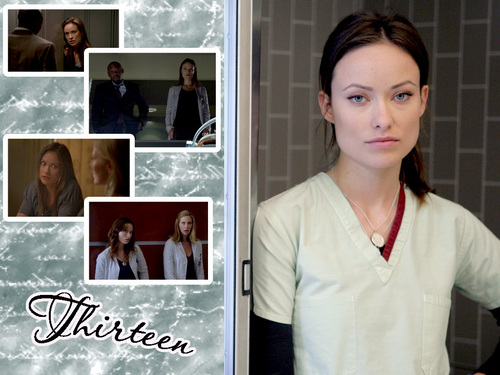 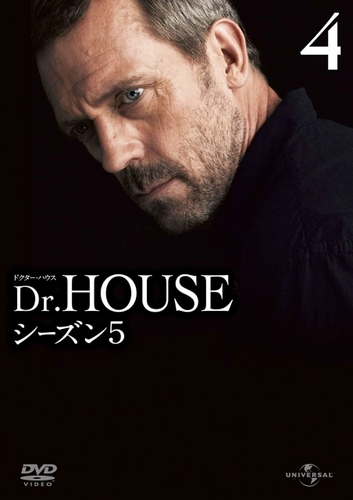 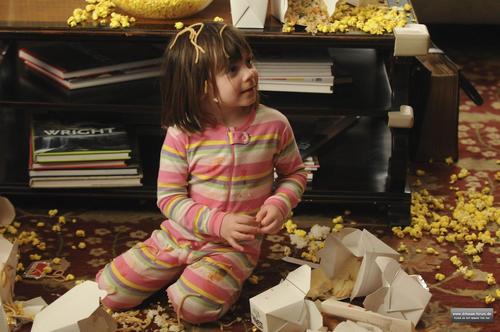 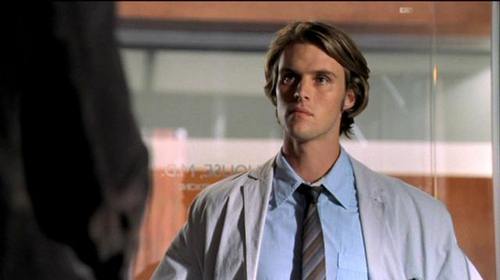 1
Damned If You Do.
added by misanthrope86
Source: raposa (screencaps: comforting lie) 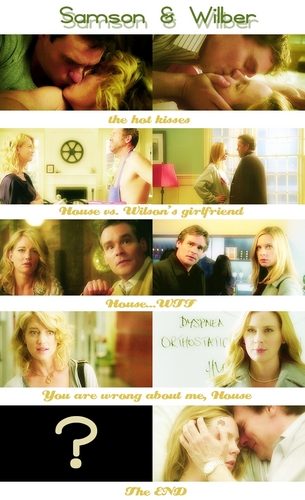 7
Samson<3 and Wilber <3
added by caramelmilk
Source: raposa and me 8D 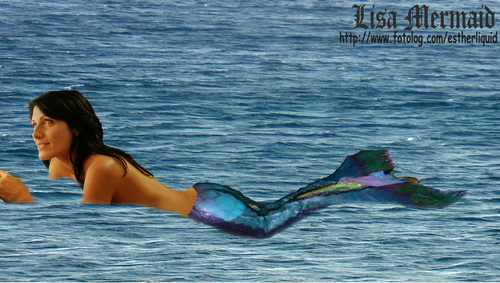 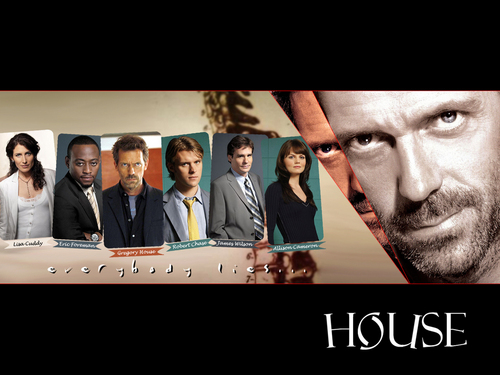