1
amor is a secret feeling between two people
posted by joejonasfan001
Watson was on his type writer. He was typing up their latest adventure. He had been doing that for hours and Holmes was getting bored. He went to find Watson

"Watson? Watson? Ah there you are. You've been at that machine for ages"
"I have not"
"Yes you have. You've been typing for at least two hours now"

"I'm feeling neglected"
"Are you?"
"Yes"
"Well i guess i will have to do something about that won't I?"

Watson turned around and gave Holmes a quick peck on the lips which then turned into a longer kiss....
continue reading...
1
amor can be dangerous
posted by joejonasfan001
Holmes and Irene spent the entire night talking about anything they could think of. Irene was mostly talking about how Sherlock and her first met. Holmes knew what she was doing and attempted to switch the conversation. On the way the início they walked down the pavement arm in arm,Sherlock may be a ignorant man but he was a gentleman.

"Well this is my stop i believe"
"Thank you for a lovely night Sherlock"
"Well it appears you may have had too much wine Irene"
"I only had what about one..."
"Half the bottle?"
"Whoops but thank you i had a wonderful time"
"Me too well i better say goodnight John will...
continue reading...
1
amor is a greater mystery than any case waiting to be solved
posted by joejonasfan001
Holmes quickly to quickly clean up the room before Irene came in.

"Cleaning was never your forte"
"Knocking clearly still isn't yours"
"Well i just thought i'd let myself in since you were never planning on answering the door"
"When did you figure that out?"
"When i ring the door sino three times and you don't answer"
"Must be broken"
"Well it's been 'broken' for mais than a few years now"
"Why are you here?"
"Why not?"
"You always have a motive Irene so what is it this time?"
"I'm just here to let you know that i know"
"Know what?"
"I KNOW Sherlock"
"You mean about me...."
"And Watson"
"How?"
"Let's just say...
continue reading... 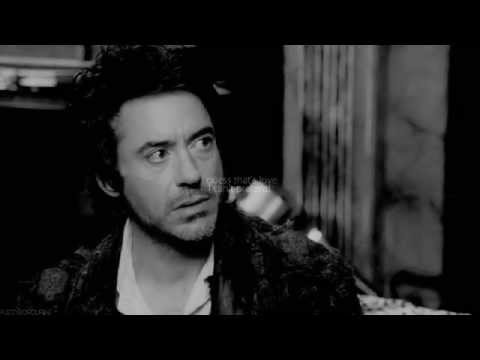 1
Use Somebody
added by AcidBanter
video por FoxyLouu
video
fanvid
sherlock holmes
hotson
slash
1
amor is an emotion that can be dangerous
posted by joejonasfan001
Sherlock followed the instructions on the letter to the word. He went about a few streets down from 221b and made a left. There was a tall building opposite him and it looked abandoned so he assumed that this was the right place.He went inside and looked around. He heard footsteps behind him and turned around to see who it was 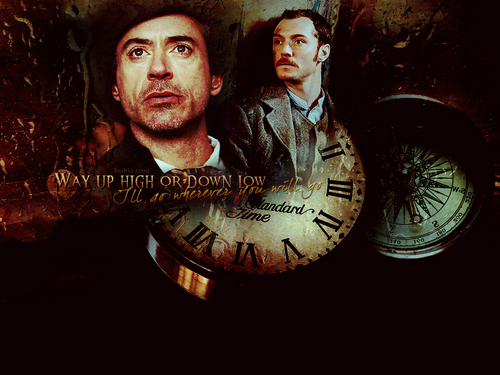 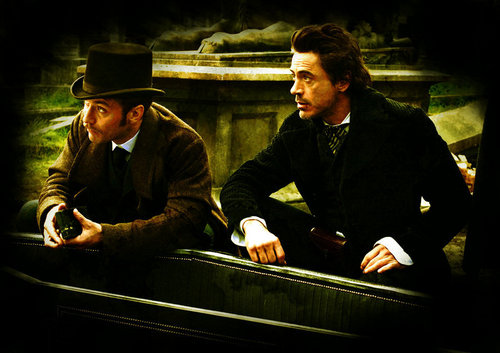 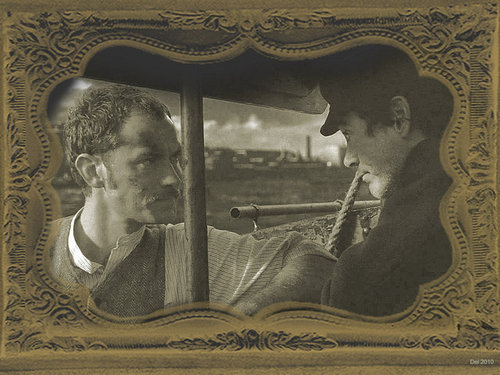 The Sherlock and Watson Show 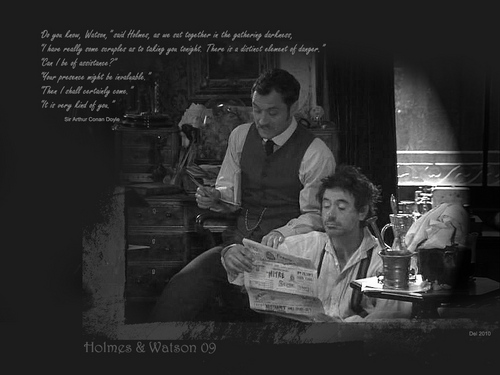 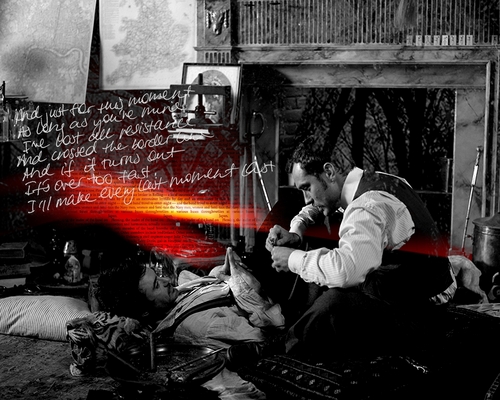 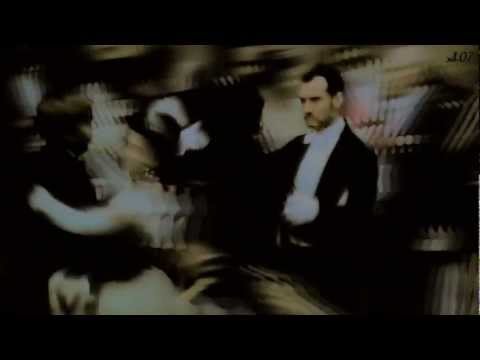 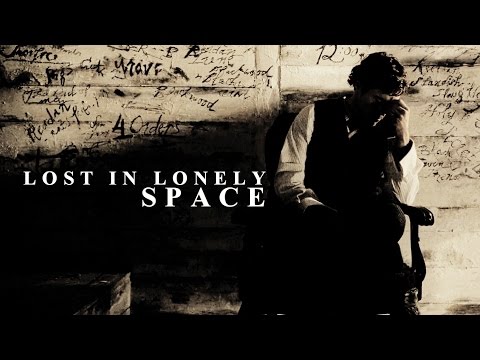 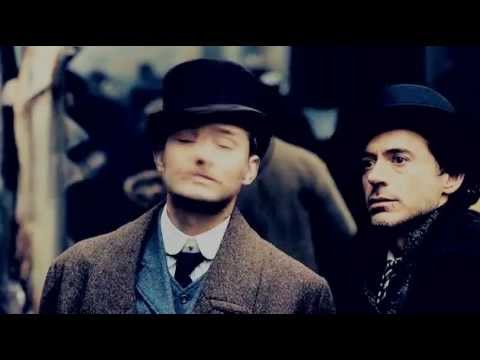 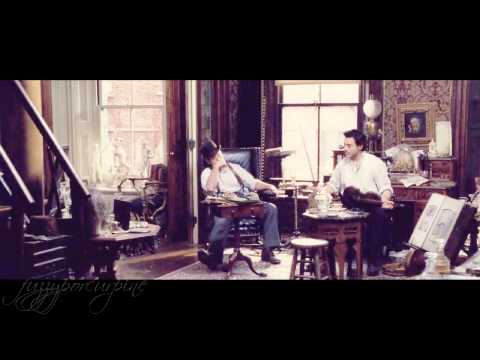 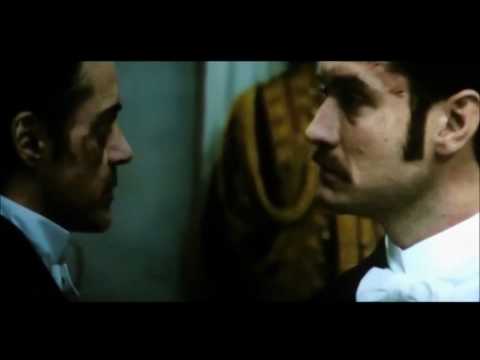