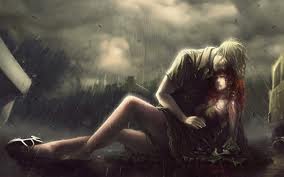 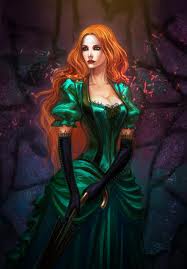 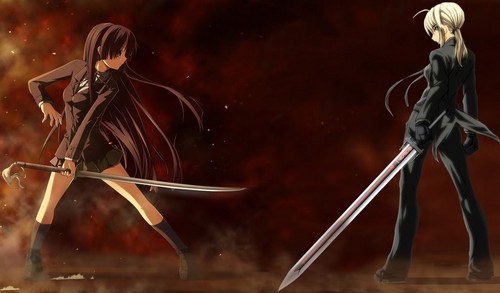 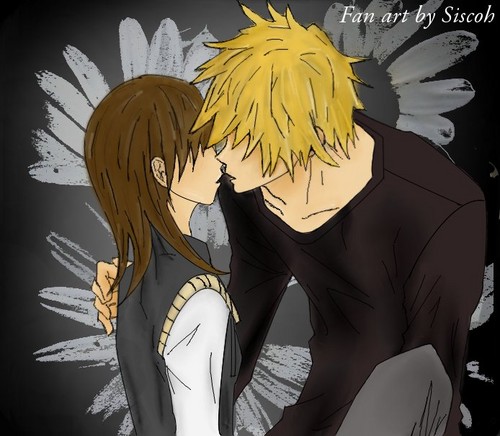 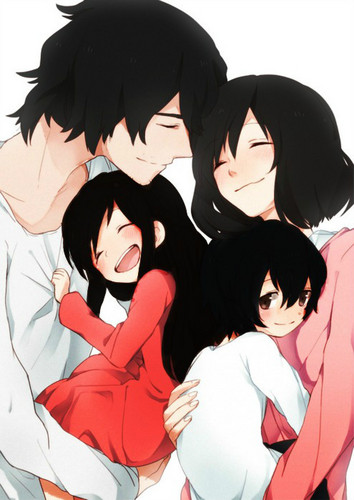 2
The Adams Family.
added by XxKFforeverXx 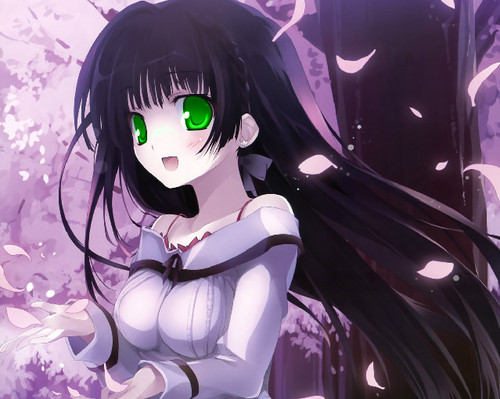 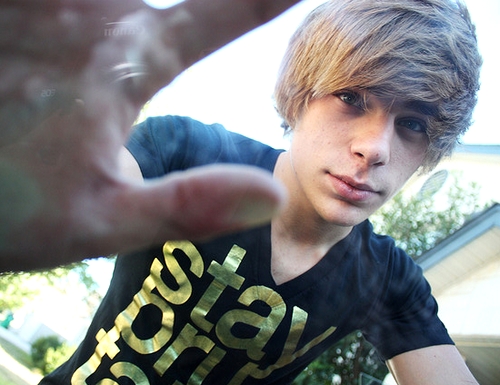 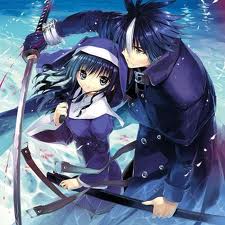 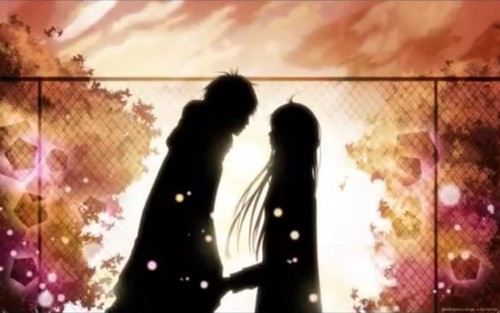 1
Fang and Devin
added by XxKFforeverXx 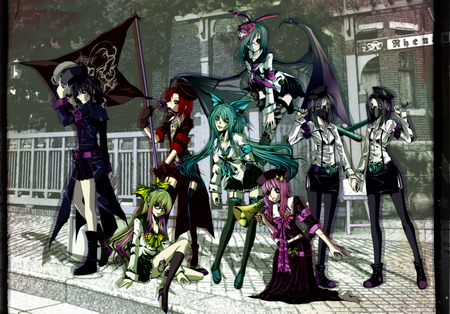 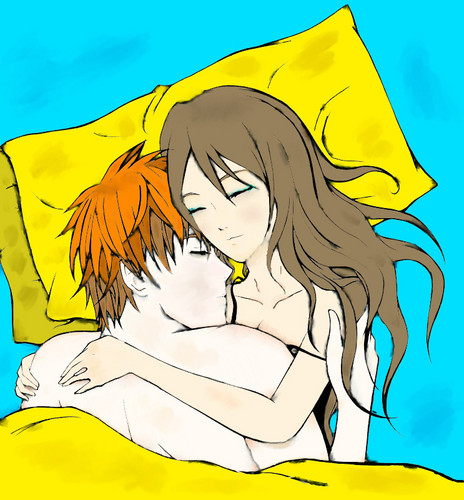 Look who I Caught!!!
added by Robin_Love
1
The Blue Rose part 11
posted by SilverWings13
"Ow. Ow. Ow. Ow! Ivy!"
"Don't be such a baby!"
"That hurts!"
"So does listening to your whining, but you don't hear me complaining!"
The brunet pretended not to notice the glare Jace shot her. She slid a pin through the bandage and clipped it closed. "There," Ivara exhaled, "your boo-boo has been fixed."
Jace pulled his leg from her lap and stared at the gauge around his ankle. "It still hurts," he muttered under his breath.
"I already gave you all the pain meds you can have right now." Ivara stood from the cama and relocated to the vanity mirror, observing the wreck of her appearance: hair in wild...
continue reading...
Prisoner of War 19
posted by Robin_Love
“Well well. The sleeping beauty awakens.”
She looked around for the voice, but could only see a few feet in front of her. She pulled her legs to her chest. She was freezing and could hear a strong wind blowing.
“Who......who are you?” she asked in a tiny voice.
“Don't be scared little kitten. Please. I mean you no harm.”
“What's your name?”
“My name? That is an interesting question. But you might want to see me before you ask any mais questions. Are you decent?”
She felt along her body, finding her clothes still on.
“Yes.”
“Alright. Just a minute.”
She heard footsteps, then...
continue reading...
Swords and Shields Online Chapter 17
posted by Mclovin_69 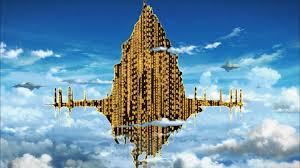 what the codes look like
“ Mommy!? Mommy is that you!? “ Amara cried out with excitement and relief, Aryess let out a gasp falling to her knees hugging her tightly “ yeah its alright…..its alright mommy’s here…..” she breathed out running her fingers through Amaras long black hair. “ Mommy…..mommy….! “ she cried out wrapping her arms tightly around her neck, Aryess breathed out soothingly into her ear “ shh….shhh baby its okay…mommy’s here…”. Amara cried in Aryess’s arms still “ mommy….” she whimpered out, “ shh…..shhh…” Aryess murmured standing up holding Amara in...
continue reading...
Red Lantern OC Villain!
posted by KitanaRLYJ 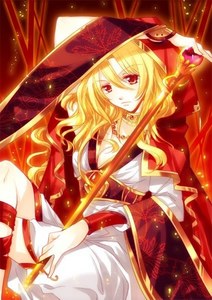 Story: Kitanas always been different, mais angry than different. Her parents kicked her out when she was 5 and she was found and sent to a faster care home. Many familys came and went but she always ended up back at the care home. Over time she just got mais outraged at life and how to her everyone seem to think they were better than her. It got to the point where she had tryed to kill herself many a time but Kitana was always caught. Atrocitus, leader of the Red Lanert Corp reached out a hand and saw in her eyes the ture potenial her rage had within.

Personality: Self obssessed and over confident, hot headed and bossy and to be frank stuck up!

Operation, Alpha. ♥Two~Shot♥
posted by CoaxochYJ
*Shrugs* Its a little long... But what the heck? Its somethin' to read!


I spun around and delivered a powerfull kick to Nightwing's chest, he made a weird wheezing noise, then sucked the air back in. One of the toughest guys I know. He recoiled and lanched at me, delivering a powerfull soco to my jaw. It was so hard, I heard a pop and my head snapped to one side. I tasted blood, then went full instinct from there on. We were both breathing heavily, a thin layer of sweat on both of our foreheads. No weapons allowed, no powers, just the machines that we call our bodies. Blade watched, leaning...
continue reading... 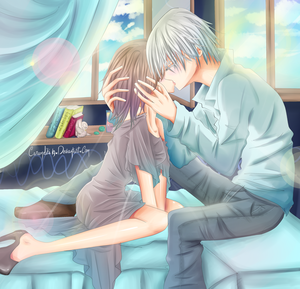 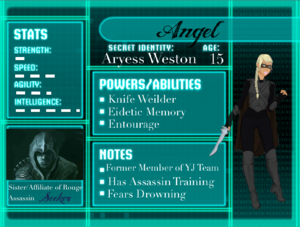 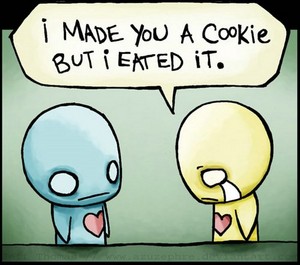 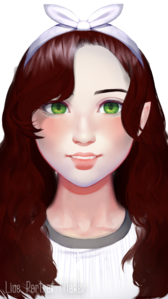