20 years along the road... (AKA mais creepy stuff)
posted by GlitterPuff
I guess it's rated PG-13.

She awoke to a jolt. It felt as if she had been turned back on. Then, her now red eyes stared at the surgeon, who held the remote in his hand. Iscath stood beside him, smiling like an idiot.

“Good morning pet! I see the nano-bots in the computer have progressed quickly.” Rene looked down at her legs and saw that one of them had become mechanical inside. Wires hung out from a small metal patch in her skin. Then she felt her arm tingle. As she turned her head, she saw the wired arm, no long skin whatsoever. The red head quickly spun back to see their faces.

“Because that’s the process pet,” Iscath replied, “And you will be the best one so far. The never dying, never aging child I’ve been waiting for years for.” She screamed as a wire pierced through her leg and connected to a mainframe. Blood surrounded the outside of the puncture. Slowly, she became dizzy, her eyesight being changed. Anlor smiled, watching the transformation take place.

“Anlor, what’s happening to my eyesight?” The red head growled.

“It’s becoming more, computerized.” One eye changed brown again, while the other one remained bright red, as if the nano-bots had been fixating on the one eyes. Iscath came up to her and started at her stomach scar. He grabbed the faca from his pocket and slowly cut thought that mark again, only not as deep as before. Rene screamed, tears streaming from her brown eye.

“What is it my dear? Something the matter?” She tried to move; but the computer had taken most of her movement control. Iscath became bored with her and walked away, throwing the faca into her chest. The red head screeched at the topo, início of her lungs. Pain spread through her body like a plague: Not leaving until death. And she knew she couldn’t die. Accidents from past years caused it; but she never thought someone would do something like this to her. It was inhumane. Anlor came up to her, using a small magnifying glass to look at her wounds and progress. For about a minute, he was fixated on her breasts; but then shook his head an resumed to her. Pervs. They’re both pervs. Anlor shoved the tool into his pocket.

“You’ll be ready soon. The process is almost complete.”

“Great,” she said in a sarcastic tone. “You gonna tell me what it does?” Anlor laughed and walked out of the room. Rene growled. “Great, I’m stuck here.” Then, her body completely stiffened up. What…The hell? Her eyes quickly moved to the remote, which was held in a man’s hand; but she didn’t know who it was. He didn’t wear a mask like the rest of the men; but he had the same symbol tattooed on his wrist. He came up to her and sat down in front of her, looking at her face.

“You look… Familiar,” he said as he removed his hat. Rene still looked at him, still unsure of who he was.
“Wh-who are you? I don’t remember you.”

“Max. I’m Max. You saved me from the Joker.” She strained her red eyes, looking at his face. Then she remembered.

“You, you were just a kid though. Maybe, eight years old. “

“Yes, I was eight years old. Now I’m nineteen.”
“Max, that was eleven years ago.” Oh my god, I was twenty-eight, she thought. “How did you remember that?”

“I-I followed you around. You were always so cool and relaxed back then. But a few years ago, these guys caught me and did the same to me as they did to you. Except, I’ll grow old and die. You, on the other hand, won’t.”

“Yeah. I won’t. I’m stuck in this hell hole forever.” The red head sighed, then looked at him with her dark red eyes. “But you can get out.” 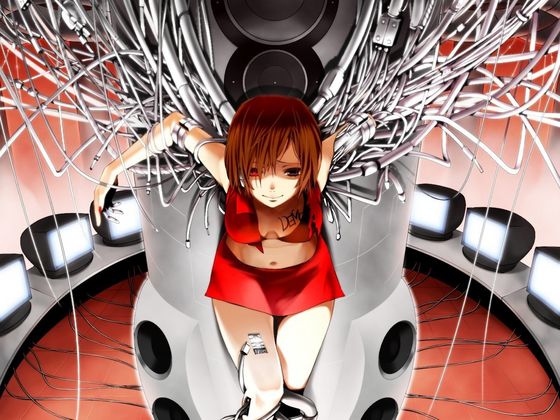 Rene (just without the red hair and is smiling)
Kurls_Basd WOW........wan't expecting the ending I WANT MORE.......TO CLEAR THINGS UP
GlitterPuff X3 You must wait my child
Kurls_Basd why!!!
GlitterPuff Cause I need time!
killer24 ........................ >:(
GlitterPuff Why so sad?????
killer24 I'm not sad the picture is un nerving that's all. H...how could you do this making her a kill sure she violent but this...
Kurls_Basd she looks like she i pain from the picture
GlitterPuff She is in pain in the picture, and I have NO idea why I keep doing this to her. After all this, I guess I'll have to do some articles on why she can't die..... *le sigh*
killer24 The look on her face is burning into my soul!!!
GlitterPuff X3 sowwy. It was the perfect picture for this!
The Arcives of Morte: The goatriders
posted by godmor 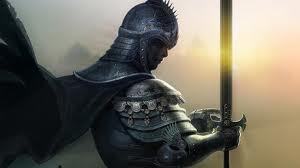 A Goatrider
( Oke, the archives of morte will be a series of artigos in whist I will describe everything Thad has to do whit the lore of teyrions world thad I am creating truw this archives and further story's to come.)

Origin of the Riders:
The goatriders were a small group of bandits who fleeing fore the law ended up in the Kingdom of Morte were they advantly were couth por a patrol of King Tyrion Blackwell, the bandits feared fore tere lives expecting to be killed fore there crimes.
But Tyrion seeing Thad the bandits only roubou to keep themselves and tere family's alive made them a offer, if they would...
continue reading... 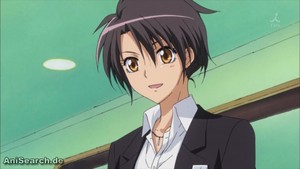 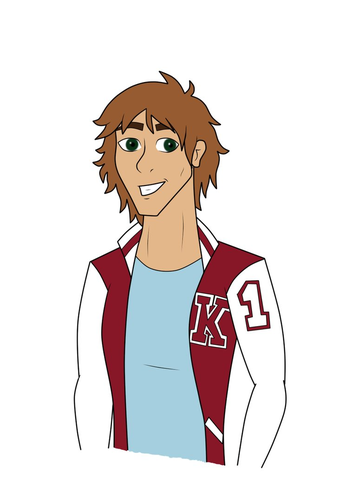 Andrew
added by Lollipop97
Source: Me 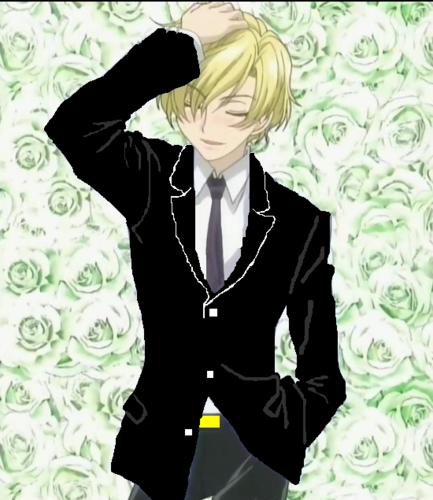 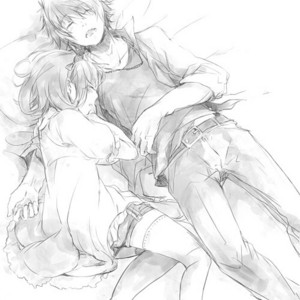 Go to Sleep and Dream
added by GlitterPuff

Ary & Blade~Bombshell Blondes *gasps* MY OVARIES!
added by BladeYJ
Okay.. found this song on accident and decided to see if there were any animê videos! I hope you know I fangirled so hard at this video I almost died... from exploding ovaries.. you're welcome Silver. Owl City~Bombshell Blonde
video
blade
silver
ah! my overies! *explodes* 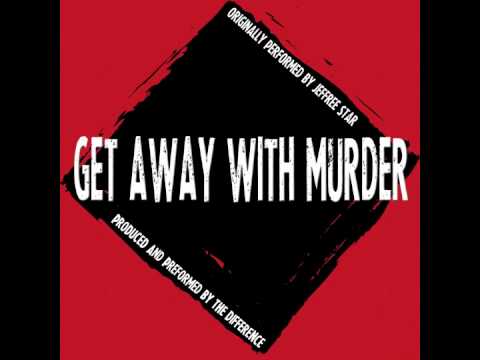 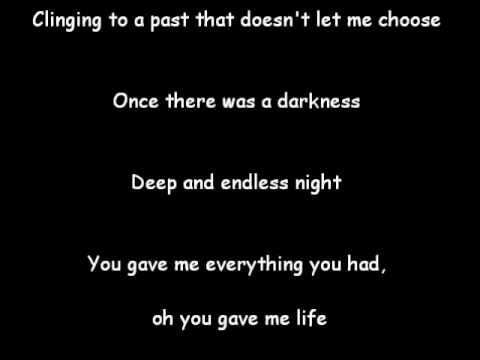 From Mel, To Her Loved Ones.
added by BloodyMascara_
For her death. *Sniffle*
video
young justice oc
death
devin
fang

This is my first Mentor: V for vendetta (Me with daggers)
added by Eclipse-YJ
This is my first mentor I had after I escaped now let me tell you something, He was a very good teacher and I was a excitilent pupile
video
young justice oc
eclipse 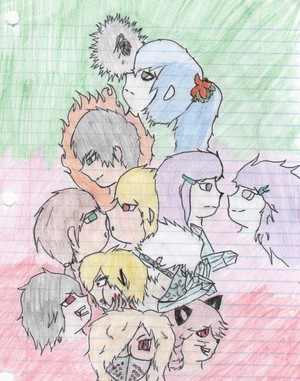 Drew My OC's
added by DiscordYJ
Source: me, me, me 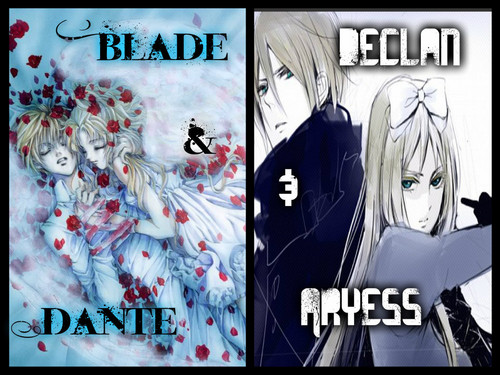 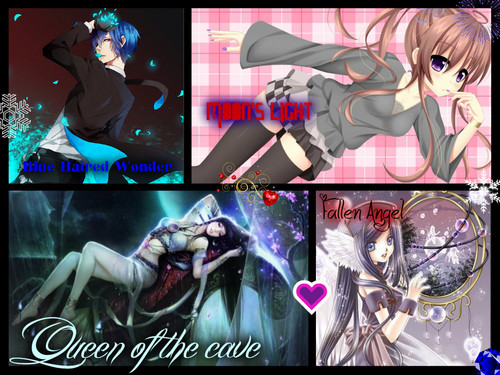 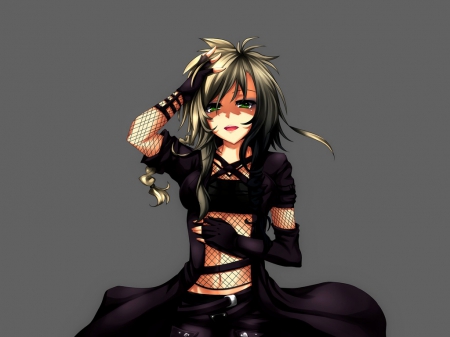 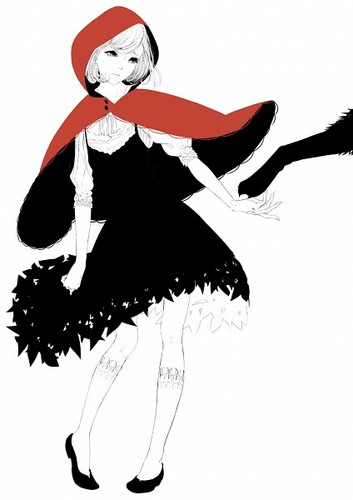 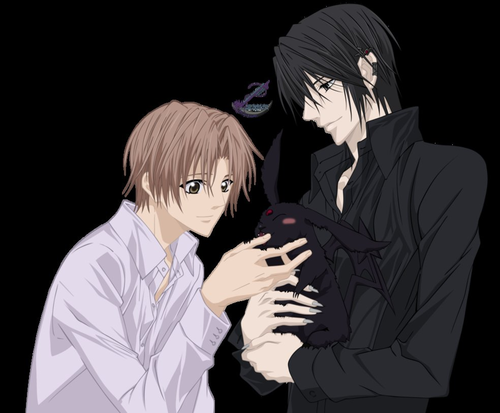 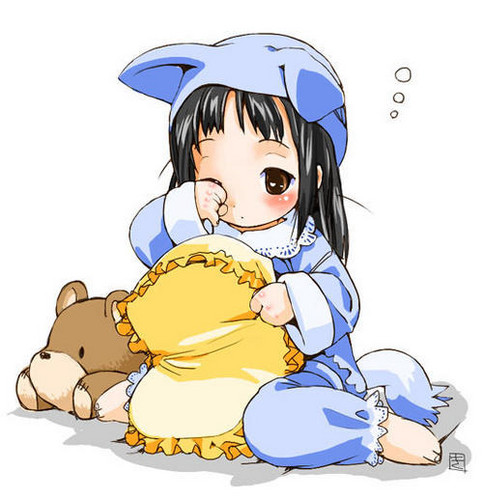 1
Becca and Teddy
added by BeccaYJ 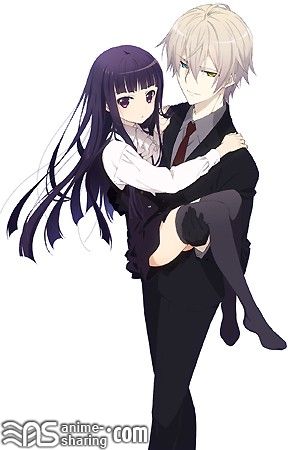 Scott and Cat ^.^
added by XxKFforeverXx 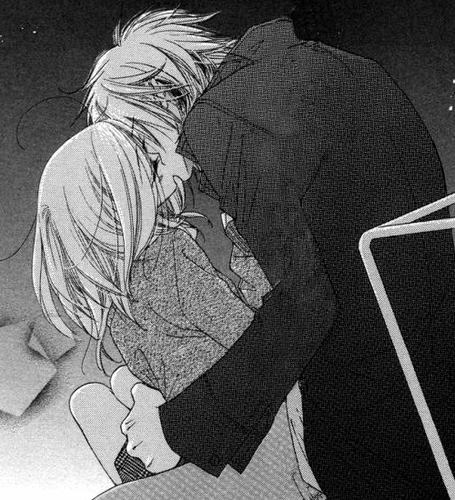