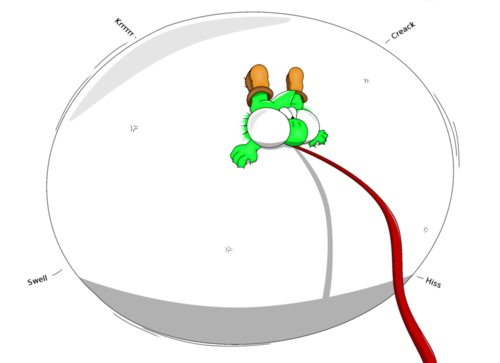 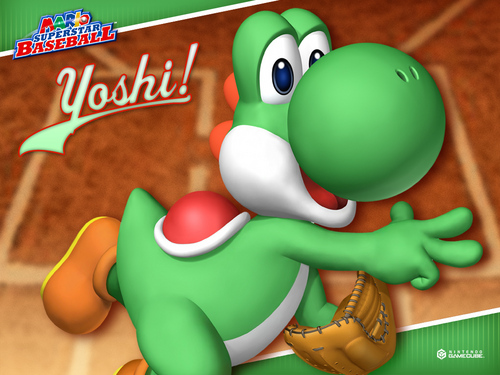 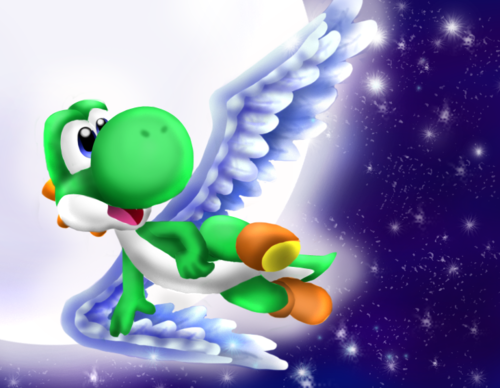 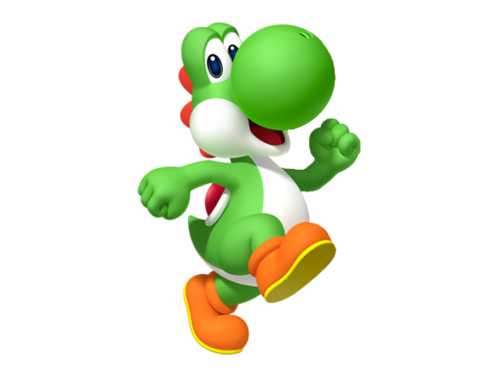 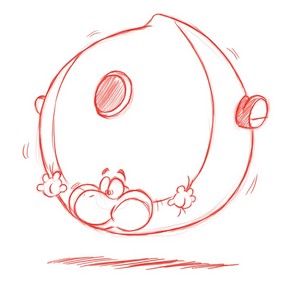 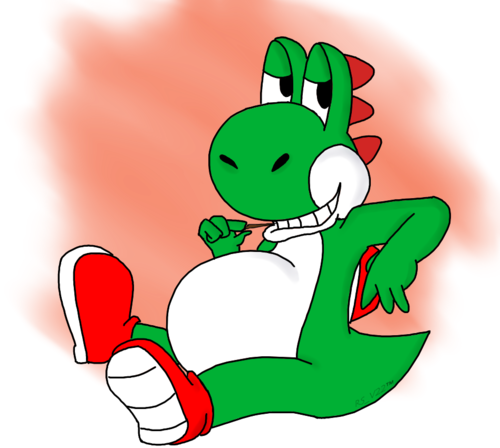 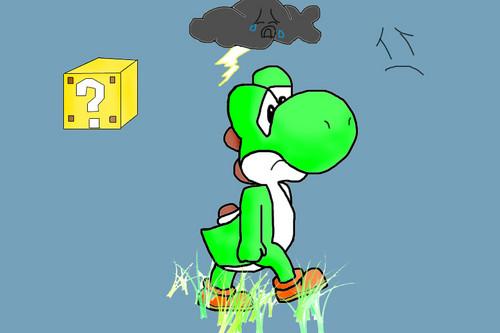 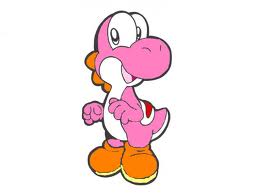 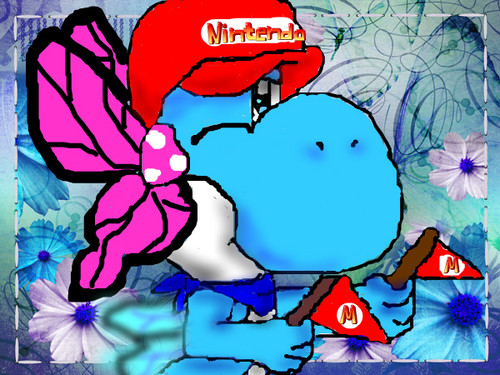 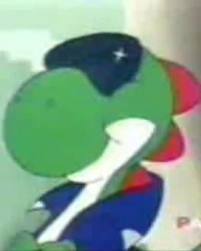 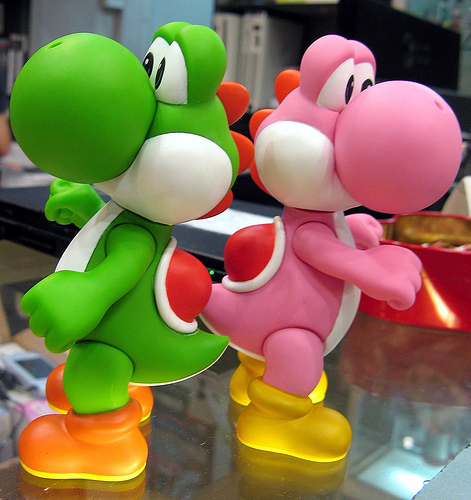 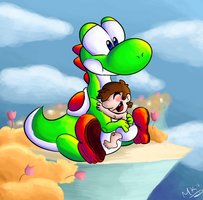 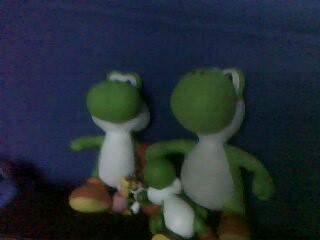 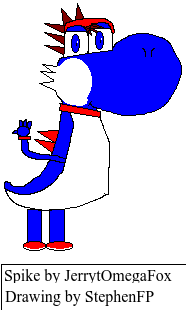 Old Art Work! (from last year)
added by PaperYoshi
Source: me!
Yoshi's big bake sale: Part #1
posted by yoshi5678
One day, Yoshi was playing with Diddy kong in the Kong house. "Yoshi! Diddy! I need to tell you guys something. There's going to be a bake sale at the cogumelo Kingdom. You have to figure out what to make for the bake sale." Said Yoshi's mom. When Yoshi & Diddy left the kong house, Yoshi said, "I amor bake sales. I'm going to make a Yoshi Berry cake for the bake sale."
When Yoshi and Diddy went in the castle, Yoshi asked her friends what they were going to make for the sale, pêssego was going to make a Loving coração pie, Mario was going to make fireball cake pops, Her other friends, Dog Yoshi...
continue reading...
The Yoshi race - part 1
posted by yoshi5678
One day, Yoshi was planning her day, She saw Birdo along the way. Then she went to Diddy kong's house, But when Yoshi got in the house, Diddy kong said, "Yoshi! Yoshi! I want to unlock Leaf cup but I don't know how to unlock leaf cup. Yoshi, can you unlock Leaf cup please?" Then Yoshi said, "Well, Maybe I could unlock leaf cup for you, I'll go get my Super Blooper!" Meanwhile at Yoshi's island, " Look everyone! Yoshi is coming!" Said rosa, -de-rosa Yoshi. "Yay!" Said the others. Yoshi looked around her kart collection and picked out the Super Blooper. When Yoshi picked out banana cup. "Welcome to The...
continue reading...
1
Yoshi's important adventure Part1
posted by yoshi5678 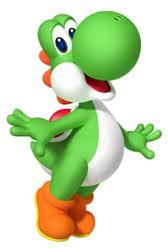 One day, Yoshi woke up and was planning his day. Then, he went to the cogumelo kingdom to visit his friends. He saw mario leitura one of his favortie books written por peach. the book was called, Peach's stories. But there was a flyer seguinte to mario,It said: MISSING APE: T KONG "Huh? t kong is missing?" yoshi said. "Yes, He's missing,Yoshi." said peach. All of the mario charcters sat down at peach's trono room. "All right, Yoshi told me that T kong was missing and we have to find him fast before he gets lost." said peach. Then yoshi said,"This is an important adventure to find T kong now let's...
continue reading...
1
Yoshi meets Yoshiteete
posted by yoshi5678
While Yoshi was shopping for a present, he looked everywhere in the store. Then, he saw a beuitaful dress that was the right size for Baby peach! Yoshi's dark blue eyes glimmered like sparkles. But he saw an unexpected Yoshi,She had purple skin, light blue shoes and of course, A blue tounge! Yoshi's eyes grew wide, he never saw a yoshi with a blue tounge before. Yoshi puted the dress in the carrinho and came up to say hi."Hello, what's your name? My name is Yoshiteete." Then Yoshi said, "My name is Yoshi." Then Yoshiteete said, "Yoshi, that's a Beautiful name." She kissed Yoshi and it made Yoshi fall in amor with Yoshiteete! Then pêssego called and said, "Yoshi, Yoshiteete you need to come to the party Stat!" When Yoshi and Yoshiteete arrived at peach's castle, pêssego didn't notice that Yoshi fell in amor with Yoshiteete! They said happy birthday to baby pêssego and baby pêssego loved Yoshi's gift that Yoshi bought for her and they all lived happliy ever after. 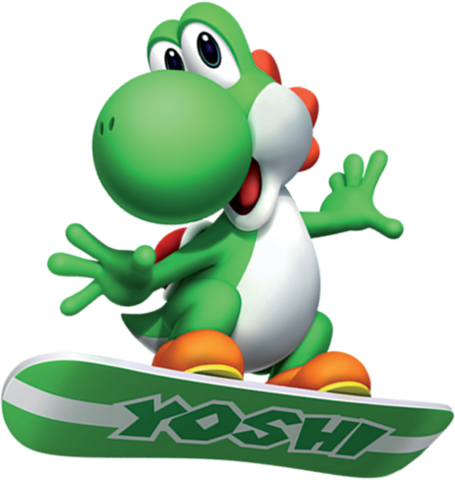