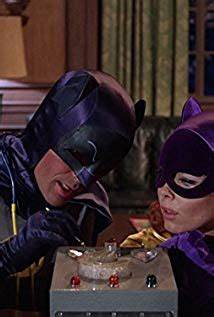 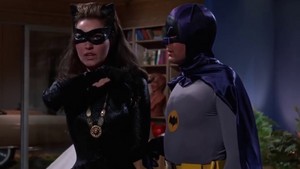 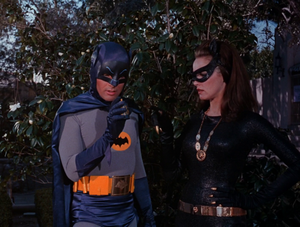 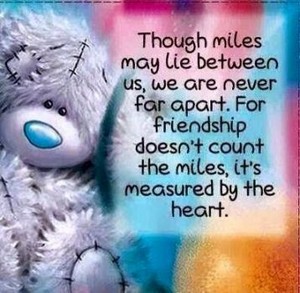 1
For you my lovely Bat!!🦇
added by Dogpaws
Source: pinterest 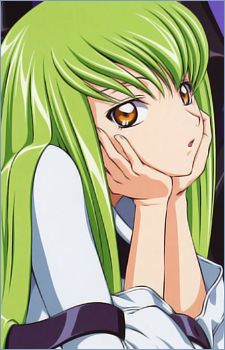 1
C.C. and me thinking of you ,Bat!🦇
added by Dogpaws
Source: pinterest 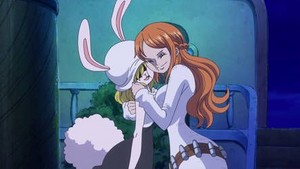 1
A hug from Nami and me to you!!💛
added by Dogpaws
Source: pinterest
3
The Godfather Trilogy - Does It Live Up To The Hype?
posted by whatsupbugs
Note: The version of Godfather 3 that I saw is Francis Ford Coppola's director's cut of the film, rather than the theatrical cut.

There are very few trilogies that are as iconic as The Godfather trilogy. To this day, it remains one of the most celebrated and influential film franchises of all time. There's a countless amount of critics who consider The Godfather and The Godfather Part 2 to be among the topo, início 10 greatest films of all time.

I have seen several films, which are beloved por critics and audiences, that didn't appeal to me. I have become used to having unpopular opinions.

With all that...
continue reading... 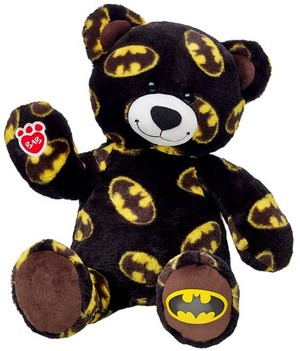 1
greetings from batman Teddy to you💖🦇
added by Dogpaws
Source: pinterest 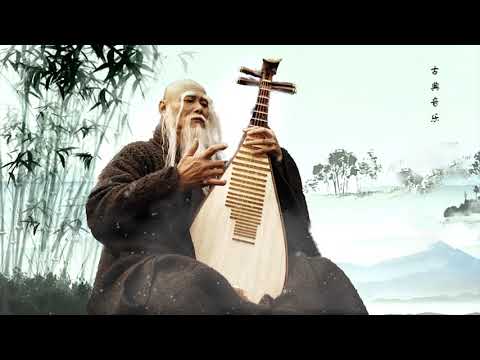 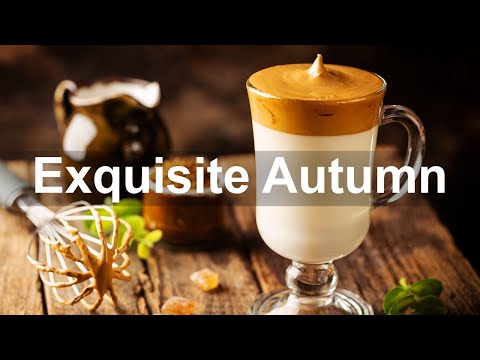 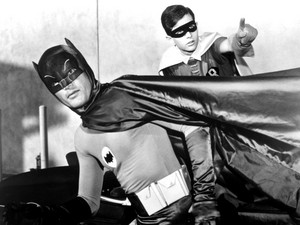 1
batman and Robin think you're amazing!
added by ktichenor
5
Batman's Live-Action Spin-Off Films Ranked From Least favorito To favorito
posted by whatsupbugs
batman is mais than just a character. batman is a franchise that's filled with heroes and villains. batman has one of the most iconic group of baddies of all time. The villains are so iconic that some of them have been in films that barely even have Batman. Some of them don't have batman at all! This ranking is for films that feature batman characters, but don't have batman as the protagonist.

5. Birds Of Prey And The Fantabulous Emancipation Of One Harley Quinn

Birds Of Prey is a film I liked for the simple fact that it had characters that I've been wanting to see in a live-action film. However,...
continue reading... 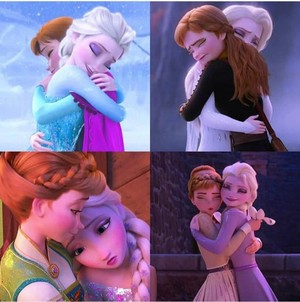 1
Elsa and Anna hug from me to you Bat💙
added by Dogpaws
Source: pinterest 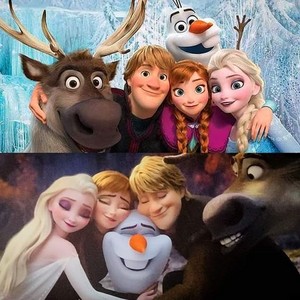 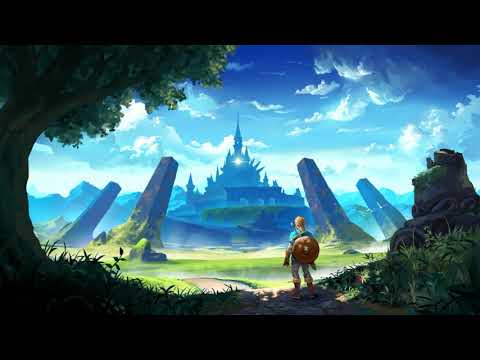 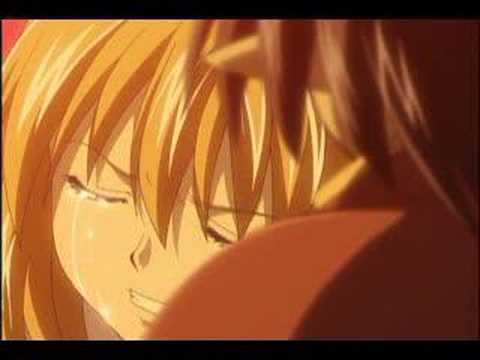 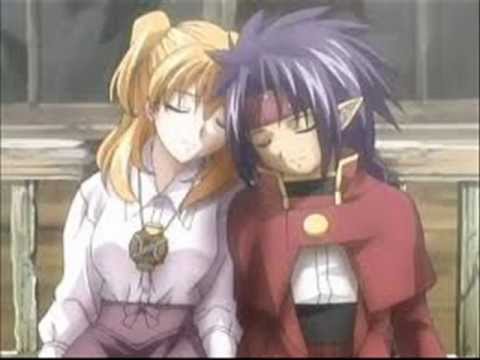 Jim Gordon, the show's lead character and the main protector of the city of Gotham

Bruce Wayne, a kid who will grow up to be Gotham's greatest hero

Leslie Thompkins: A amor interest of Gordon's who assists Gordon and the other heroes

Lucius Fox, one of Bruce's helpers in his missions 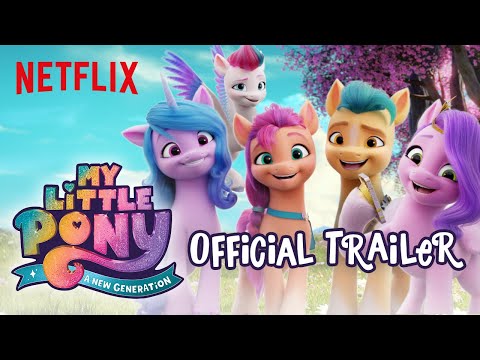