unicorn
posted by lilylove89
An animal called the re’em (Hebrew: רְאֵם‎) is mentioned in several places in the Hebrew Bible, often as a metaphor representing strength. "The allusions to the re'em as a wild, un-tamable animal of great strength and agility, with mighty horn or horns (Job xxxix. 9–12; Ps. xxii. 21, xxix. 6; Num. xxiii. 22, xxiv. 8; Deut. xxxiii. 17; comp. Ps. xcii. 11), best fit the aurochs (Bos primigenius). This view is supported por the Assyrian rimu, which is often used as a metaphor of strength, and is depicted as a powerful, fierce, wild mountain touro with large horns."[13] This animal was often depicted in ancient Mesopotamian art in profile, with only one horn visible.

The translators of the Authorized King James Version of the Bible (1611) followed the Greek Septuagint (monokeros) and the Latin Vulgate (unicornis)[14] and employed unicorn to translate re'em, providing a recognizable animal that was proverbial for its un-tamable nature. The American Standard Version translates this term "wild ox" in each case.

"God brought them out of Egypt; he hath as it were the strength of an unicorn."—Numbers 23:22
"God brought him forth out of Egypt; he hath as it were the strength of an unicorn."—Numbers 24:8
"His glory is like the firstling of his bullock, and his horns are like the horns of unicorns: with them he shall push the people together to the ends of the earth."—Deuteronomy 33:17
"Will the unicorn be willing to serve thee, or abide por thy crib? Canst thou bind the unicorn with his band in the furrow? or will he harrow the valleys after thee? Wilt thou trust him, because his strength is great? or wilt thou leave thy labour to him? Wilt thou believe him, that he will bring início thy seed, and gather it into thy barn?"—Job 39:9–12
"Save me from the lion's mouth; for thou hast heard me from the horns of unicorns."—Psalms 22:21
"He maketh them [the cedars of Lebanon] also to skip like a calf; Lebanon and Sirion like a young unicorn."—Psalms 29:6
"But my horn shalt thou exalt like the horn of the unicorn: I shall be anointed with fresh oil."—Psalms 92:10
"And the unicórnios shall come down with them, and the bullocks with their bulls; and their land shall be soaked with blood, and their dust made fat with fatness."—Isaiah 34:7
The classical Jewish understanding of bible did not identify the Re'em animal as the unicorn. Instead, the Tahash animal (Exodus 25, 26, 35, 36 and 39; Numbers 4; and Ezekiel 16:10) was thought to be a kosher unicorn with a casaco of many as cores that only existed in biblical times. 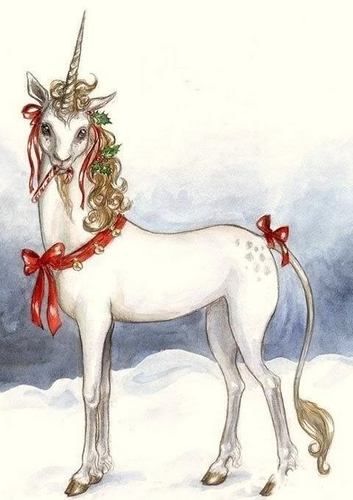 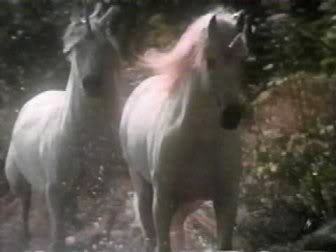 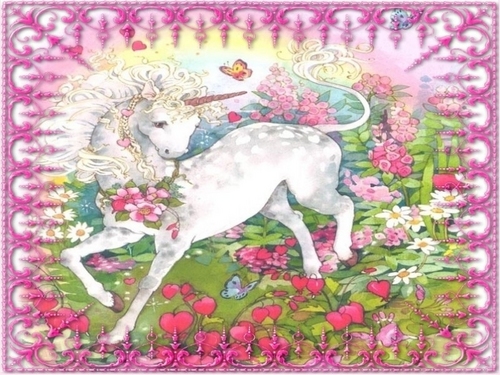 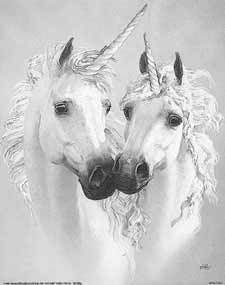 2
For Karen And Paola
added by Berni
Source: www.unicorns.co.za 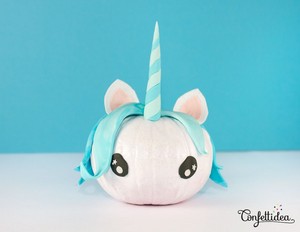 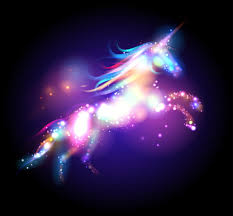 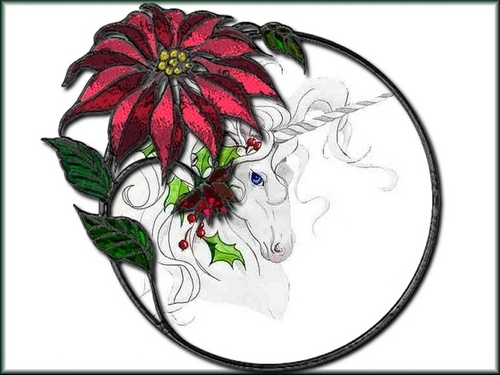 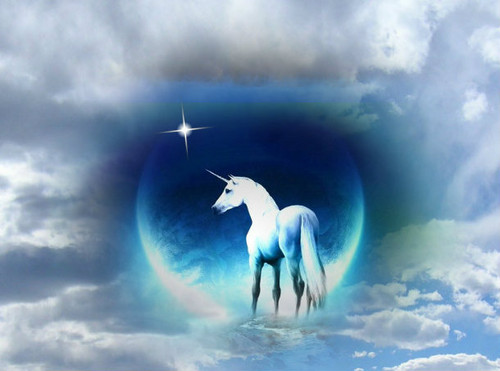 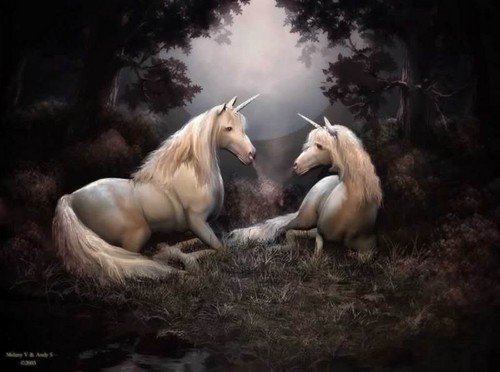 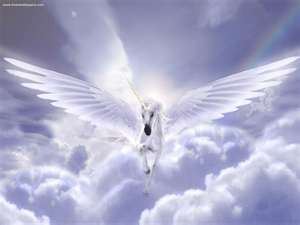 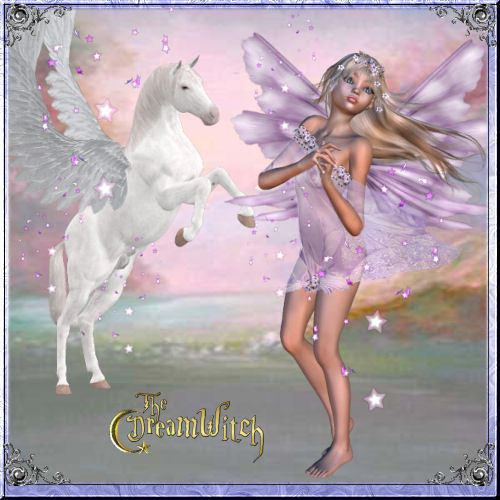 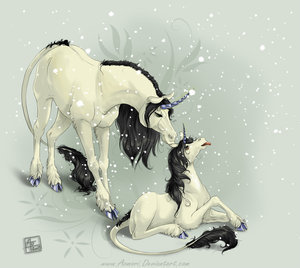 6
In The Snow
added by Berni
Source: myspace 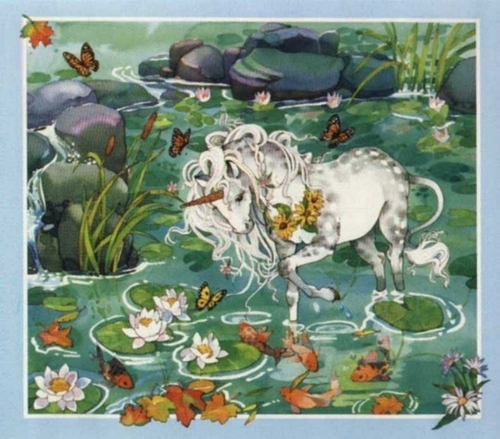 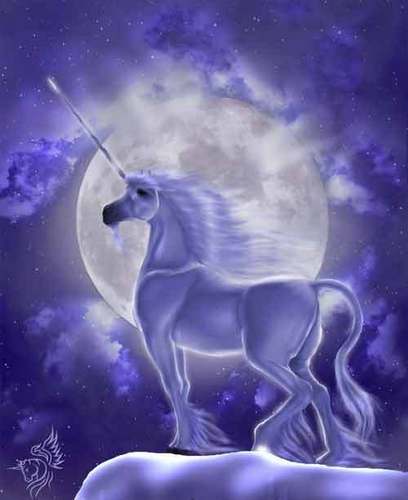 3
Blowing In The Wind
added by Berni
Source: myspace 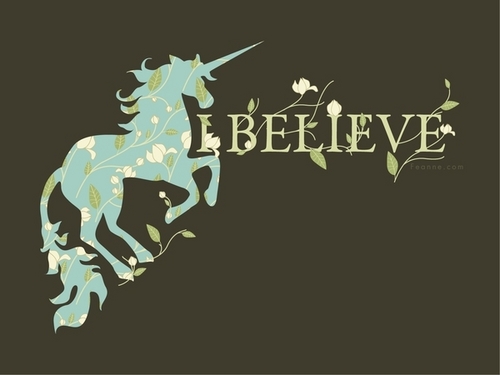 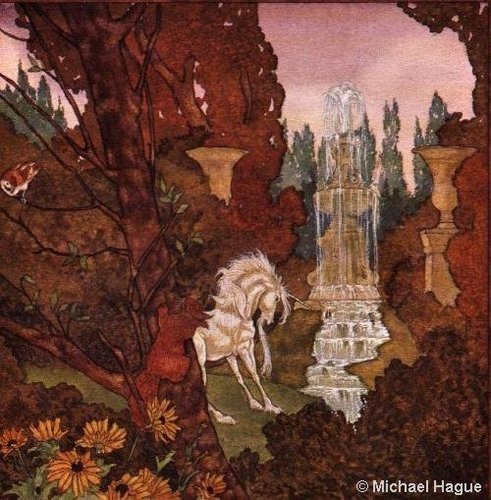 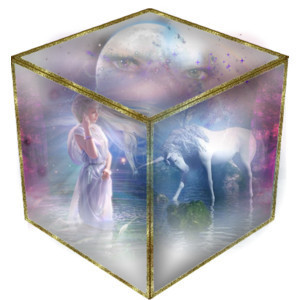 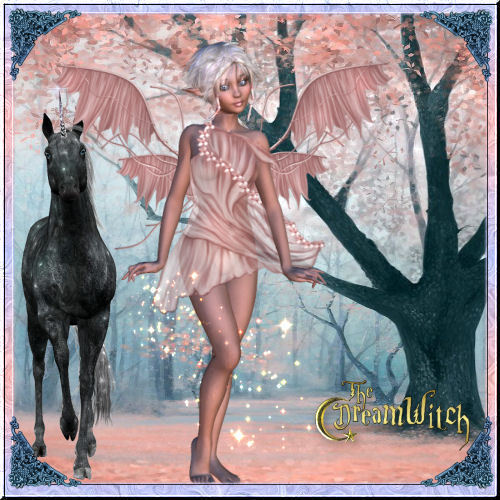 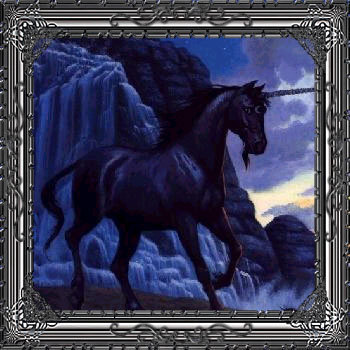