How to act like Sasuke Uchiha
posted by Sasunaru120
1. Observe: Watch the episodes and watch Sasuke and note what he does, and when he does things.

3. Intelligence: You are smart, and you know it. Show people that you are smarter than them. Sasuke is considered a 'Cool Genius'. Try to learn everything easily, and be the topo, início on your class.

4. Attitude: You don't give anyone the time of day, not a best friend, or a girl/boy friend. They are so much below you in skill and knowledge, you should act like you hate them. Don’t talk too much. Sasuke rarely talks, but when he does, he keeps it brief and to the point. Don’t use Honorifics. Try your best not to use them with people, except with your parents.

6. Speak clearly to look confident and make pauses between sentences, for mais effect. You must not look uncertain when you speak, just say what you mean and mean what you say. Don't stop in the middle or start fading your voice. Confidence shows that whatever you are talking you mean it.

7. Focus & Concentrate. Sasuke keeps an eye on his objective and doesn’t allow himself to be distracted.

8. Focus & Concentrate. Sasuke keeps an eye on his objective and doesn’t allow himself to be distracted.

9. Eat Like Sasuke. Sasuke is often seen 'eating healthy.' Sasuke's favorito comida are arroz Balls, Skipjack Tuna and Tomatoes, while his least favoritos are Soybeans and anything sweet.

10. Eat Like Sasuke. Sasuke is often seen 'eating healthy.' Sasuke's favorito comida are arroz Balls, Skipjack Tuna and Tomatoes, while his least favoritos are Soybeans and anything sweet.

11. Become an over-achiever. Go the extra mile in studying and working out.

12.Study a martial art, and keep in shape. Get some muscles, fully develop your abs, keep your biceps at a medium level, but don't lay it on too thick...Sasuke isn't 'fat'.

13.If it's been a while since you've seen someone, show them how different you've become. Show them your power.

14. If someone challenges you to a fight, FIGHT THEM! Sasuke is no chicken, and you shouldn't be either.

15. Sasuke is very caring, but never in a blubbery way. Stand up for your friends while showing little emotion

17. Sasuke isn't creepy. If someone talks to you, respond in kind.

18. Sasuke may be quiet, but he isn't boring. He's used to being the center of attention no matter who his company is.

19. Sasuke often has fights with his "rival", but that doesn't mean you should go around picking fights for no reason

20. Go everywhere alone, and slip away when people aren't looking. Sasuke is a quiet loner, so you must be a quiet loner.

21. Be mysterious and sarcastic it's a sure way to throw off a lot of people.

22. Do your best to copy his behavior. Practice your stance and facial expressions.

23. Try not to be too eager to do something. You NEVER want to seem to eager.

24. Have a group of at least 3 friends and call yourself; "Team snake" or "Team hawk" (not literally)

25. DONT act emo and crybaby. it's a HUGE misconception.

26. Only show feelings if absolutly necessary

28. Hardly ever smile unless it's kind of smug or when you are about to make a sarcastic comment to your rival.

29. atuação like Sasuke Uchiha is tough at first, don't get discouraged if you are having difficulties. 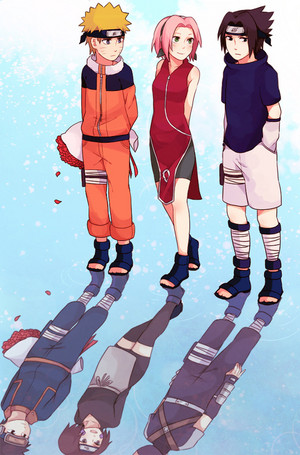 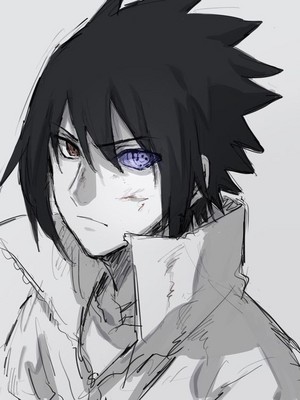 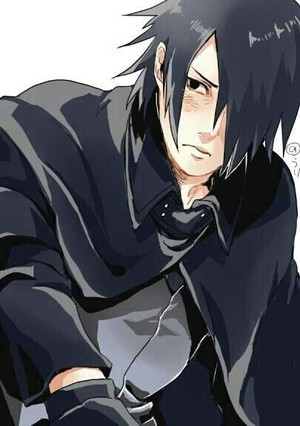 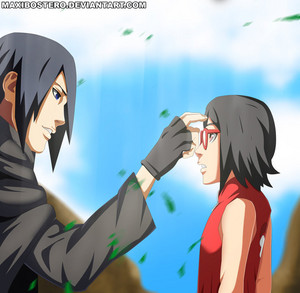 1
*Sasuke / Sarada : Until We Meet Again*
added by KEISUKE_URAHARA 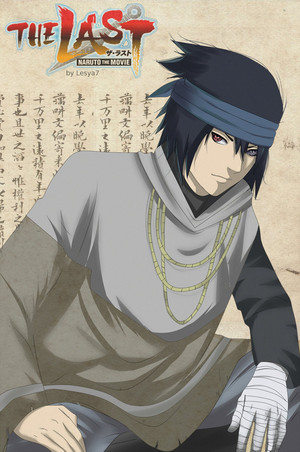 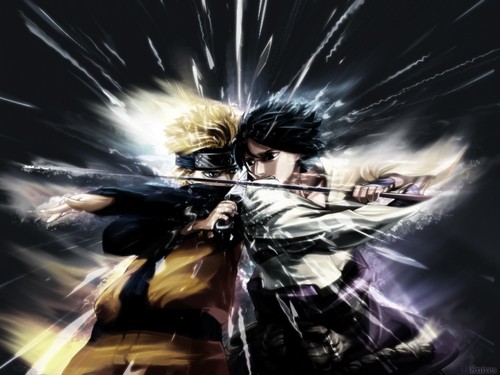 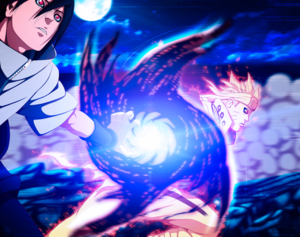 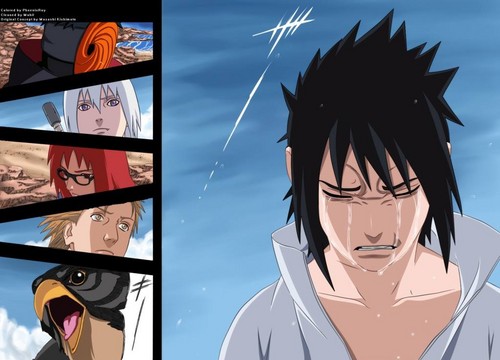 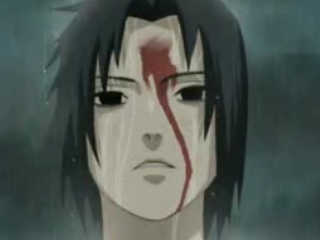 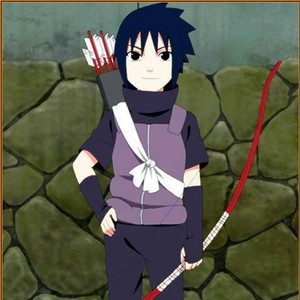 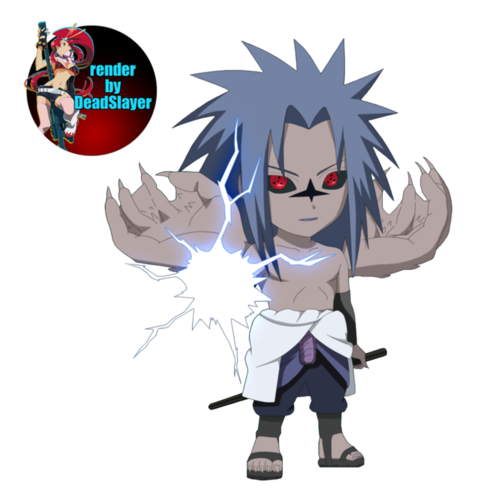 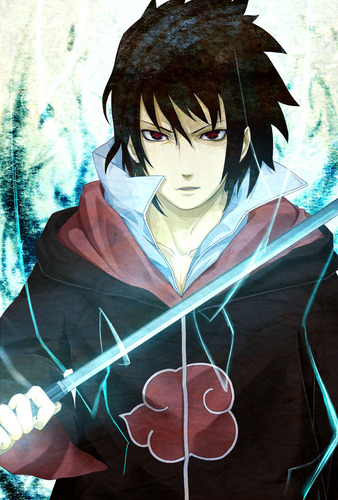 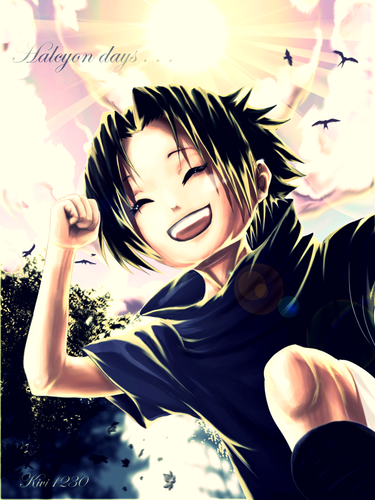 2
once upon a time
added by Sasukes-girl123 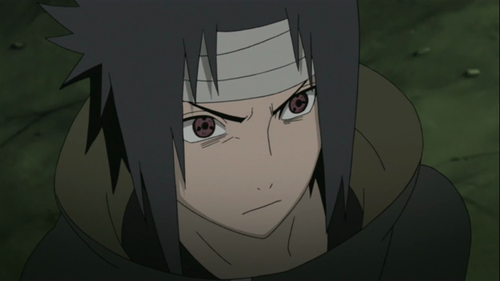