3
Hello, My Name Is: Death ~Vol. Two~ [ONE]
posted by BuffyFaithFan1
Hello, My Name Is: Death
Volume Two
BuffyFaithfan1
______________________________
Hi, my name is Cyd, short for Cydnee, and one dia while I was grocery shopping, a former member of the Death Clan of the Fallen threw a faca at my head. I ducked behind my cart, and ran out of the store once I saw the faca fly into a bunch of egg cartons. I went home, told my friend Tabra about it, and he came rushing over. He helped me get out of the aftershock feeling, and when we were eating chicken sandwhiches, mine was coated in poison. We then went to his apartment, knowing that if one little sandwhich was poisoned, that the rest of the house might be rigged with traps ready to spring and pronounce my death. We went to his hotel room, and we discussed how we are gonna get the Death Clan of the Fallen off of my back. I figured out that Tabra is an ex-member of the Death Clan of the Fallen, and he is gonna' help me stop them from harming me...as long as I kill the man who tried to kill me first. Otherwise, terror will forever haunt me until the dia I die.
_________________________________
[ONE]
"Alright," Tabra said, making me jump a little. "We're here."
"But it's nothing but an abandoned Wal-Mart that was once here thirty years ago." I said and he nodded.
"Which is why no one suspects anything is in here. But they are. In the basement."
"Oh..." I was way nervous, but I had to do this.
Tabra took my left arm and wrapped it around my back, and put his right hand on my right shoulder so I'd keep walking. We had to make it look like I was kidnapped. Right? Yea! Right! We walked into the Wal-Mart, and he knew exactly where to go. He took me to a door marked BASEMENT, and kicked the door open.
"HAUS! HAUS! I GOT YOUR GIRL!" Tabra shouted, and I gulped.
daja625, groovychicklisa and 1 other like this
BuffyFaithFan1 YAY VOLUME TWO CHAPTER ONE IS UP!!!!!!!!! And the guy's name (HAUS) is pronounced (Haw-sss) COMMENT PLEASE!
a-jforever Kl.
Tatti somehow I got a feeling that the note about pronouncement was made because of me so thanks! Great story
BuffyFaithFan1 @Tatti haha yea it was thanks for the comment tho, and I felt like I should do that since it seems like a hard word to say and @a-jforever thanks
Emmett4eva good
3
Hello, My Name Is: Death [EIGHT]
posted by BuffyFaithFan1
Hello, My Name Is: Death
Volume One
BuffyFaithfan1
____________________
[EIGHT]
We got into Tabra's truck, and started over to the headquarters of the Death Clan of the Fallen. I was nervous, and I felt like I was gonna' throw-up.
"Is it too late to back out?" I asked him and he laughed nervously.
"Right now, yes." He kept on driving, and I thought to myself how better life will be once this is over.
Alright Cyd, stop being nervous! Sure you can die, but think about how much bunda you'll kick!? Think about how bad bunda you'll be pointing and shooting a gun, especially at the guy who threw a knife...
continue reading...
`Twilight' series on list of challenged books
posted by fatoshleo 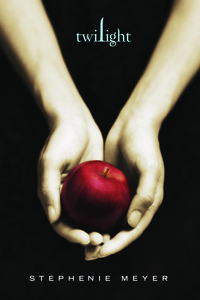 NEW YORK – Stephenie Meyer, the hottest author for young people since J.K. Rowling, has a new link to the creator of "Harry Potter": a place high on the list of books most complained about por parents and educators. 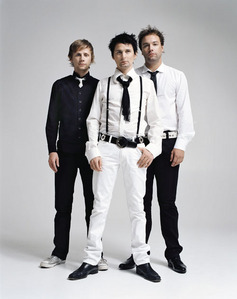 Well now, here is some rather odd news, muse will no longer be on the Eclipse soundtrack! Whaaaaaaat? Yeah, here are the details and I must say I am a little surprised! What will the vampiros do while they play baseball now?!:


"Nah, it's gone," Howard tells us -- just a few months after he quipped to MTV: "We might even do something for the third one. How about that for a scoop?"

The news is surprising given the band is pals-y with Eclipse's director, David Slade (he helmed loads of Muse's early videos), and possibly pals-ier with Stephenie Meyer (there's even a fotografia of lead singer Matthew Bellamy...
continue reading...
6
Mary Alice, Chapter 19
posted by teamalice_0
Mary's POV

Was anyone comming? I've been yelling for minutes. Nobody cares if I get captured. Who would? I was simply a troubled teenagers, a freak. I heard a growl. My resuce party!

Seth, in lobo form flew into the meadow. Making my kidnapper freeze. Alice was por his side.

He ws distracted so I bit his neck, my venom should cause him too.... Drop me. Which he did.

I ran away from him, towards my aunt. Seth wasn't there he already flew towards the vampire.

"Mary, are you okay?" She was worried about me?

I was stuck between having Alice comfort...
continue reading...
4
newborn -- chapter one ( part uno )
posted by egg-cellent 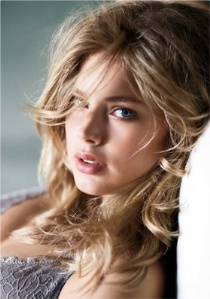 "Carlisle! What were you thinking?" A soft voice scolded someone named "Carlisle".
"She's pretty," an angelic, perky voice said this time.
"Bella and Renesmee weren't enough?" Someone snapped, it was a female.
"Carlisle was just thinking of the patient," another female voice. This one was a lot softer.
"What would happen if he did this to all his patients?" The same male voice as before snapped.
"C'mon guys, it's no problem, really. She's just like us, just need to get past the newborn stage." Another, but different, female voice disagreed.
"She's going to be special, I can tell. She survived an...
continue reading...
3
Bella's Secret Life Trailor Part 3
posted by demilovatirocks
Family and Friends

Bella's real parents died in a huge car accident that all of her friends parents and most of their families were in.

She saved as many people as she could.

She saved Ashley .That is how they met.Bella could not save her mom but she got her dad out.Her dad had diabetes,high blood sugar,and high cholesterol.Even though she got him out he still ended up dying.

Bella,Selena,Sonny,and Lily are all originally from New York.

Ashley is originally from New Jersey.

Bella's family,Jason D.,Jason E., And Mitchell are all also from New York. 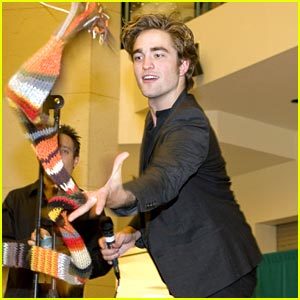 Robert Pattinson catches a striped scarf thrown to him por a fã amongst the big audience at the Hot Topic store at the Orland Square Mall on Wednesday in Orland Park, Ill.

The 22-year-old Twilight estrela recently sat down with E! Online and dished on the upcoming film and what exactly he thought was weird about it all. “Sometimes you feel uncomfortable leitura this thing [the book] and I think a lot of people would feel that it is…and in the same way it’s kind of voyeuristic. It’s kind of like a sick pleasure…It’s really honest, really, really honest and that’s kind of what’s weird about it.” 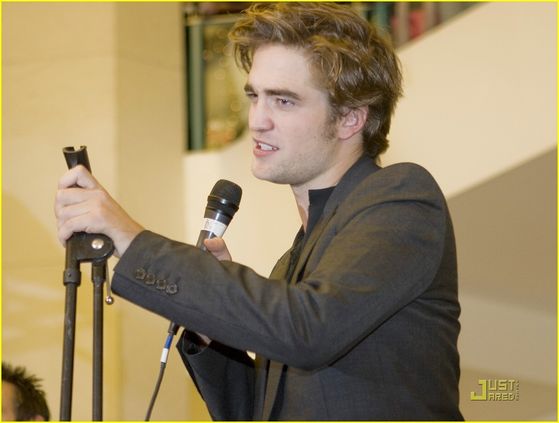 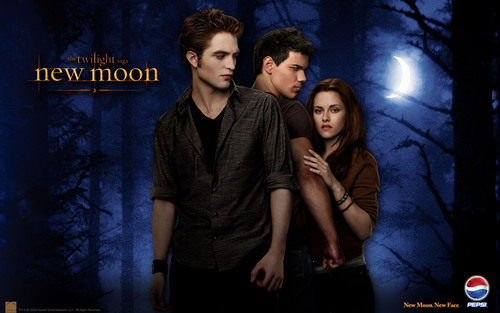 2
New Moon Fanarts Scenes
added by gaby1310
Source: Other People
1
The Start Of The Vampaneze war: Prologue
posted by taylorluvsrob14
I cannot begin to describe the pain i felt, the coldness that swept across me, I felt alone like no one was there, until i found him. I knew that my life would change and i knew it because i felt what was in my blood and how it was put there. I was different. I had this thirst that couldnt be quenched. I was reborn, new. I would never have my old life again. My name is james, first name sintell and this is my story.
Chapter One: The beginning
I was,I was an orphan all alone in the world except for my best friend dylan at the orphanage. We had been like brothers since we were born! I went to...
continue reading... 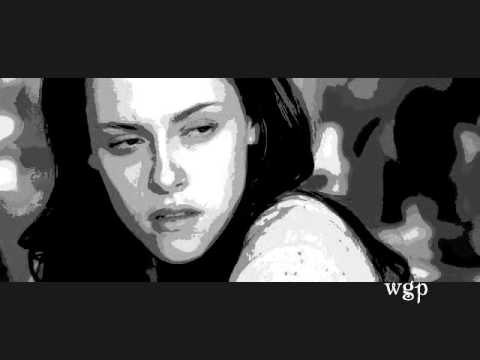 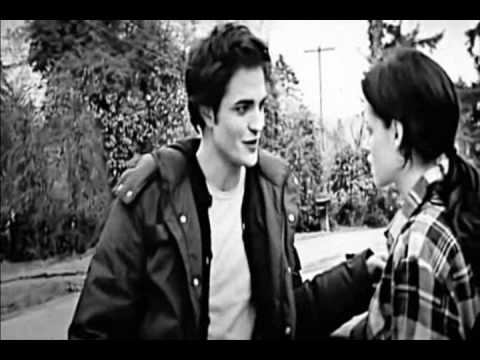 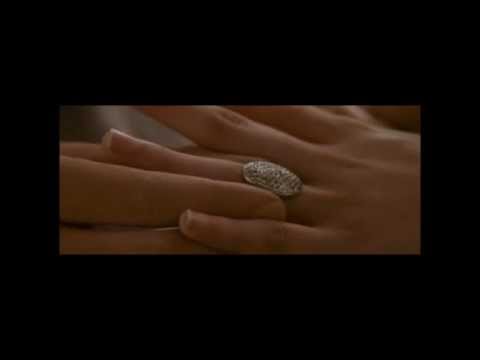 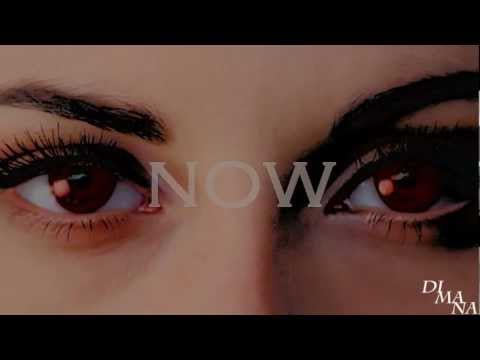 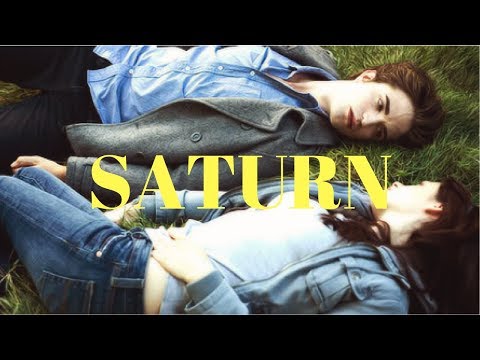 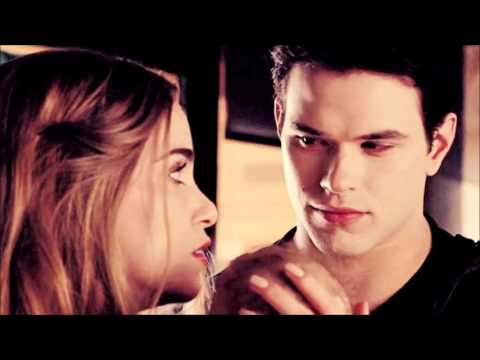 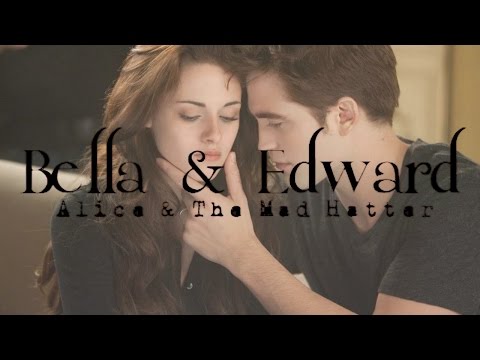 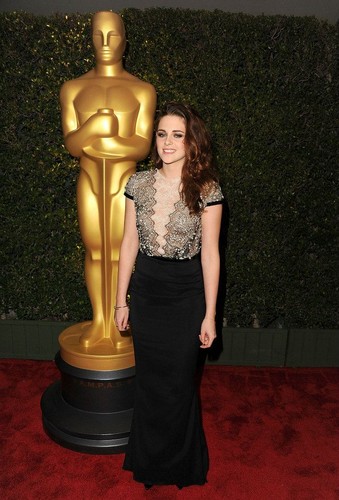