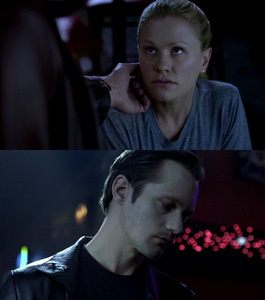 this artigo is about sookie stuckhouse from true blood and elena gilbert of the strongest from the vampire diaries.

first of all don't get me wrong i amor both sookie & elena and i admier them, they are both one of the strongest and smartest female characters on tv, both are kind,funny,sweet,smart,beautiful inside and out and they make one the hardest choices almost every dia in their lives but when it comes to the matter of their coração they really blind and make the wrong choices.

what most woman want is that the man they amor is to be honest with them no matter what, and since dia 1 both stefan & bill has doen nothing but lie to both sookie & elena. elena & sookie both see stefan & bill as saints "the good guy" the guy that will never lie or cheat or hurt you, but stefan has been lieying to elena since the dia he met her, first he laid about being a vampire then about not knowing/meeting her before his first dia in school, he let her know that the real reason he went aftre her is because she looks like his ex, then he laid to her about drinking human blood again. as for bill he got sookie betten up so he can make her drink his blood, he laid to her time aftre time, he kept a secrt file on her, he chaeted on her, and almost drank her blood to death. and finally something stefan & bill do on peropse they both make their comppation (damon,eric) seem much much WORSE then than when in fact (damon,eric) are better persons than them.

time aftre time both elena & sookie forgive stefan & bill, and whenever damon or eric took bold,daring choices the defficlet and most unpleasent choices and they do them knowing that the person that they amor might hate them forever they do it anyway to protect them, and despite that they(elena & sookie) see eric & damon as the treat as the bad guy well maybe not elena so much but deflinty sookie to qouet her from the new episode "you fang rapied me" sookie to eric 4x03. Um... what about bill he FANGRPIED her to DEATH, but she still goes back to him is that even logicol? i really don't get it stefan lied to elena and barley if not once protcted her and bill lied,cheated,hurt sookie phsyclliy and emoitnally,forced her to amor him but they(sookie & elena) still go back to them while eric & damon have doen nothing but protcet them in any waythey know how.


ps:plz don't hate or kill me ok, and sorry for the spelling. 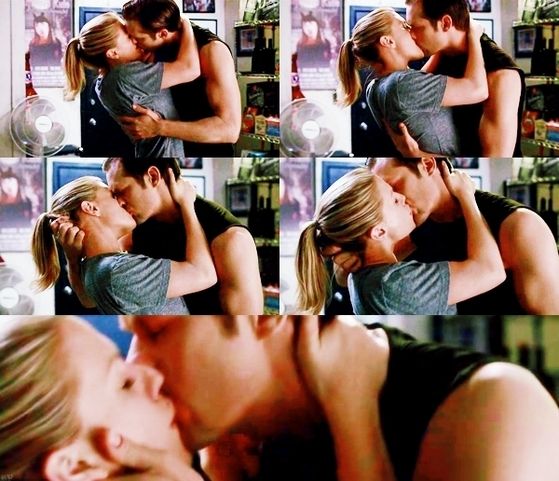 lakota_spirit I agree, Sookie is really starting to annoy me with the whole Bill thing. At least Eric is open and honest about who and what he is. Sookie running back to Bill just makes her look weak, very disappointed with her character. Don't watch vampires diaries the actress annoys me lol 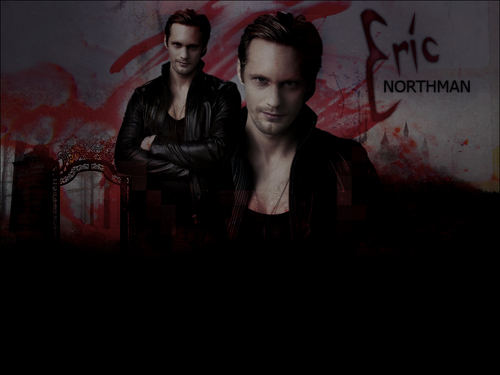 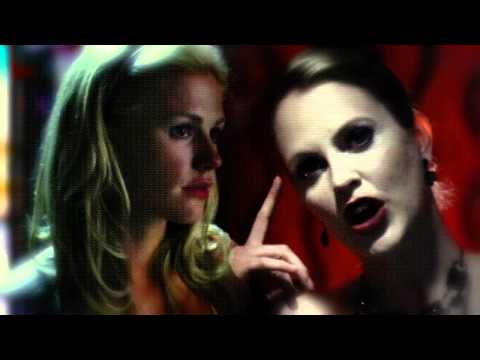 8
Eric flying!
added by OceanCoast
Someone caught them filming a scene from one of the last 3 episodes of the season.
video
season 2
filming
shoot
eric
true blood 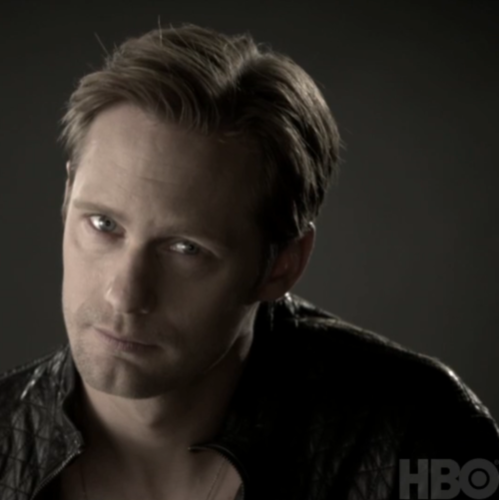 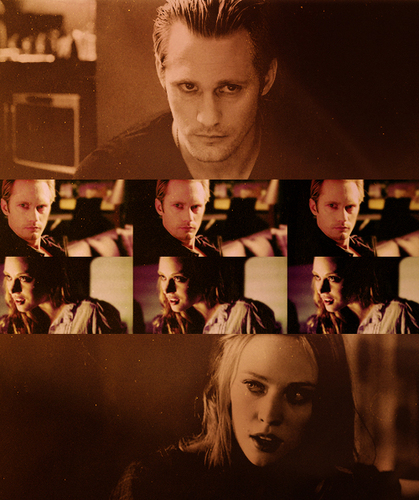 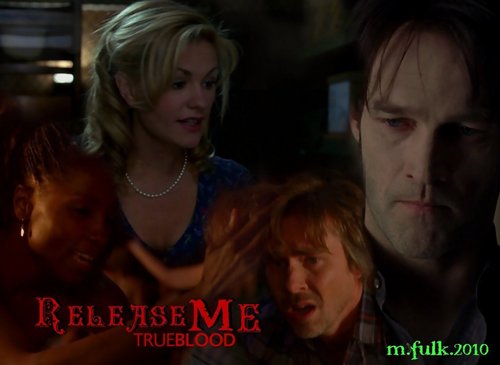 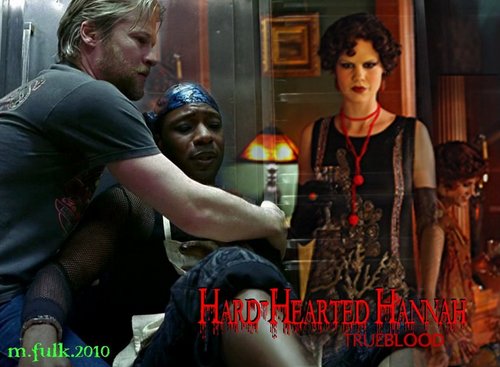 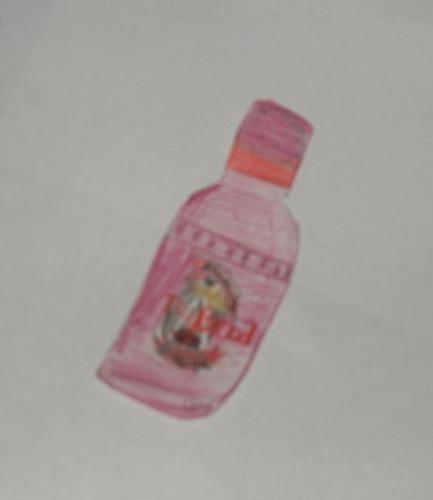 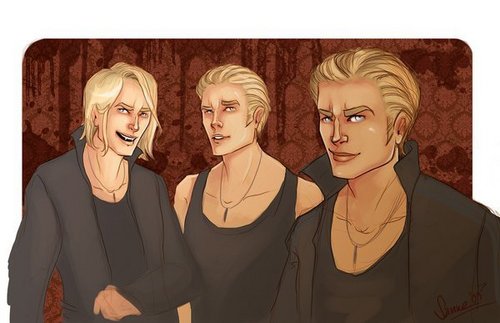 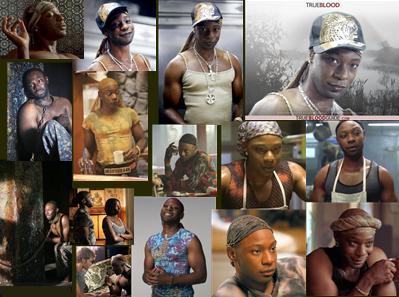 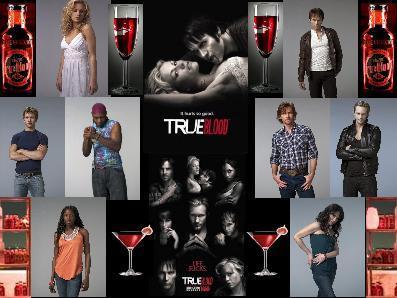 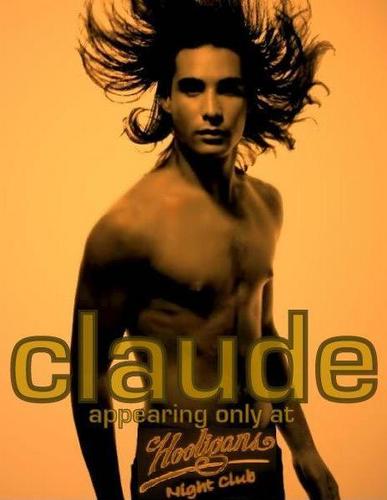