I am so glad to hear this good news! My Congratulations to the universidade for this step, even though it is a bit late.
Trayvon Martin's death really touched my coração very much. I have conveyed my heartiest condolences to the parents of Trayvon Martin.
I will probably remember him forever!
Many Asian Indian people living in the U.S and in India know who Trayvon Martin was and the importance of this news, because most of them are interested in what goes in India and are least concerned about black people and their suffering in the U.S.
They don't care about the plight of Black Americans in this country.
I strongly believe that if they convey their response to newspapers here and in India. That will truly promote a healthy conversation, between the two races.

Frankly speaking I am a bit disappointed with our Asian Indian Community.
I strongly feel that a lot mais needs to be done to further the relations between Indian immigrants and the black people.
We are a 'Model Minority'. So, I expect this much from them. Incidents like the senseless murder of an innocent boy just walking to a local Concession stand should be of concern to everybody, Americans, Indians and all other people.
I feel that we need to talk about such issues, mais openly. 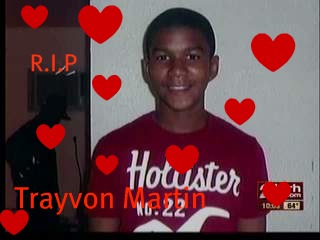 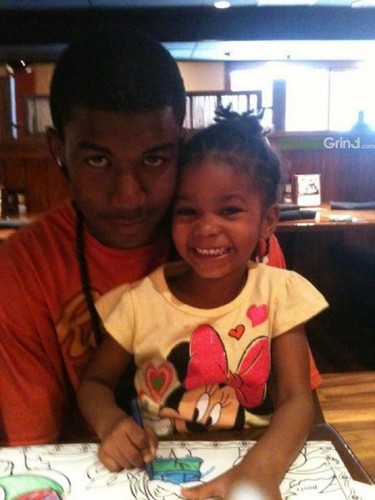 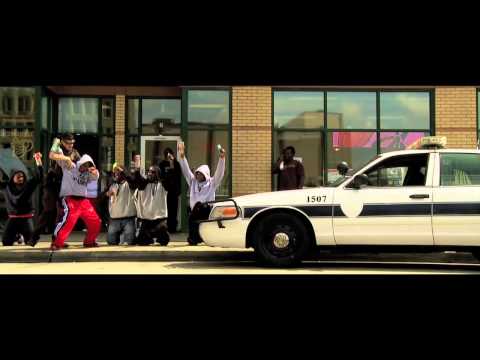 2
Plies - We Are Trayvon
added by OakTown_Queen
video 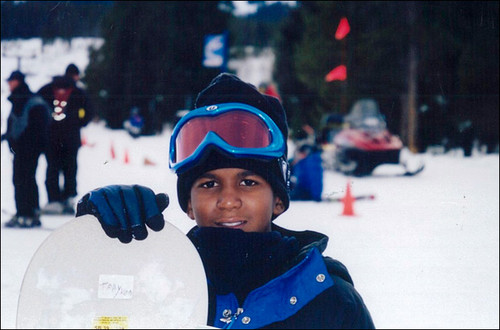 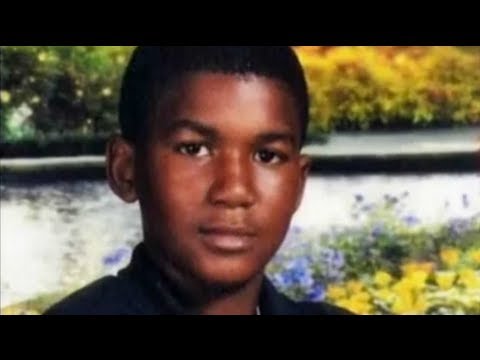 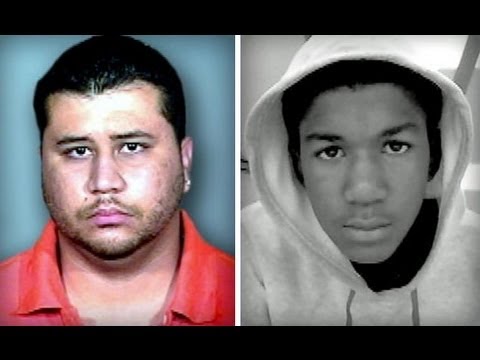