1
Total Drama Letters Episode 2: A is for atuação
posted by DemigodsRock
Last time, on total drama letters, the campers Met each other, and two new characters were introduced, James and May. This time, there will be teams, scenes, schemes and dreams, on Total Drama Letters.

Chris: everybody, rise and shine, it's time for your very first challenge!

Heather: why is it so early?

Leshawna: For once I am agreeing with Heather! It's Sunrise!

Chris: you'll need the time for the challenge. Trust me!

Tyler: so what is the challenge?

A few groans are heard and Lindsay claps her hands.

Confession Cam: (Ezekiel) I was thinkin' eh, that I should do nothing at all, then no one would find anything bad to vote me off.

Duncan: Team? Hello, earth to Chris, we aren't in teams.

Harold: I have a question-

Chris: no one cares Harold. There will be two teams of 9 and one team of 8. The captains will be the winners from the past seasons. Owen, Duncan and heather. Owen, a girl?

Cody begging him not to.

Duncan: *sigh* that leaves me with Courtney.

Your team name's first letter has to be the same as your captain's. You have 1 minuto to decide. Go.

Chris: good use of adjectives guys. Now, do you remember the challenge? The A Play! Get to it, be done por this afternoon.

Justin: I was thinking, Anaconda for the animal, Australia for the country and the comida to be Apples.

Owen: Okay, the play can be called Anaconda attack!

Duncan: okay, Ant. What about place?

Cody: I amor apricots, Gwen. They're so... Romantic!

Duncan: I can deal with that.

Heather: every thing has to be perfect, so I'll do it all, Bye.

Heather walks into her cabin.

Chris is sitting outside the stage used in the talent show.

Chris: Times up! First, The Killer Otters, with; Anaconda attack.

Izzy, dressed as an Australian was collecting apples, when a small rubber snake flew at her, she caught it and pretended to be attacked, it took about 5 minutos then she died.

Chris: next, the screaming Demons with 'awesomeness'

Three people were dressed in Black spheres so when they walked together it looked like an ant. The ant started munching on a damasco, alperce but Chris couldn't find out what country it was. Suddenly Duncan came out wearing the same costume Chris did in African Lying Safari. The third ant person, who was Courtney, tripped and fell off the stage. Everything turned into mayhem from then, there were falls, shouts, the curtains closed in the middle of the scene and Chris gave them 5/10.
Chris: great costumes and props, but you stuffed it up. big time.

Chef: Last but not least, the deadly hunters with "An inspiration."

Heather walked on the stage and did a ballet act.

"I call it Chris is Awesome. And I made a poem.

[i] my favourite parts about the show
Were Australia, because Gwen had to go,
And new York was pretty cool,
With the apples in the pool,
But who's the star? I'll give you a clue,
You big old ape it's you! [i]

Chris: 9/10! I only marked you down because the ballet sucked. That poem was amazing, it had everything it needed!
Invincibility for the seguinte challenge.

Chris: The Screaming Demons, there are only eight marshmallows on this plate, there are nine of you, who ever doesn't receive a marshmallow will leave.
Cody
Gwen
Sierra
Duncan
Eva
Geoff
Leshawna

Harold, Courtney, there is one marshmallow on this plate, it goes to.... Harold.

As usual she had to be dragged off.

Will the Killer Otters' advantage help them? Will may and James play a bigger part? Will heather earn her teams trust after her win? Find out seguinte time on Total. drama. Letters.

seguinte EPISODE: B is for Building.
noahnstar1616 likes this
noahnstar1616 Thank you for eliminating Courtney first! ^w^ Can't wait for the next one!!
noahking nice 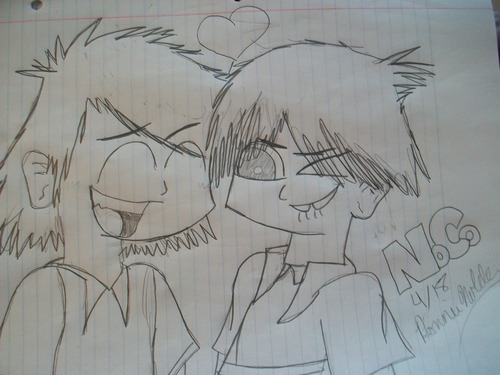 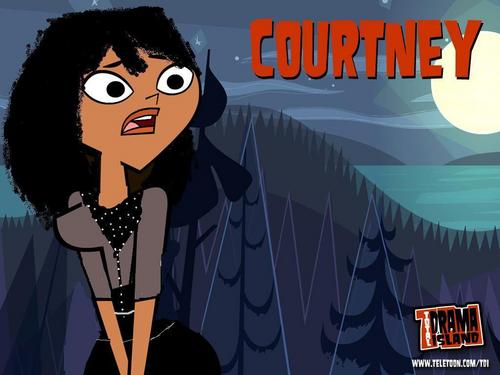 1
This looked so fun, so Guess That TDI Celebrity!
added by tdafan121
Source: me and tdi 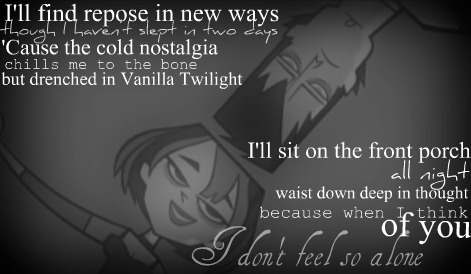 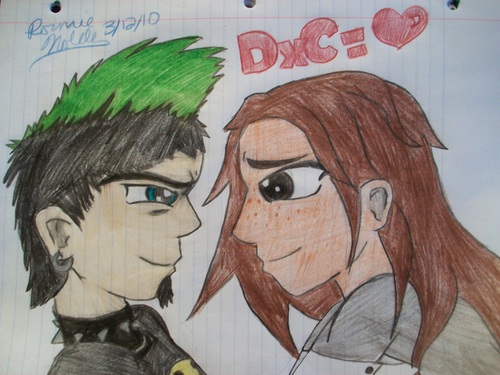 6
i just made this like two hours atrás
added by tyler_gf123
Source: me 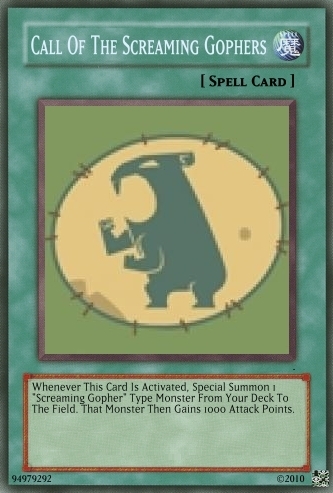 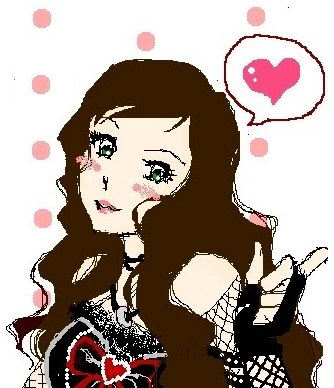 1
My First design of Yuri ^^
added by Mp4girl
Source: Me 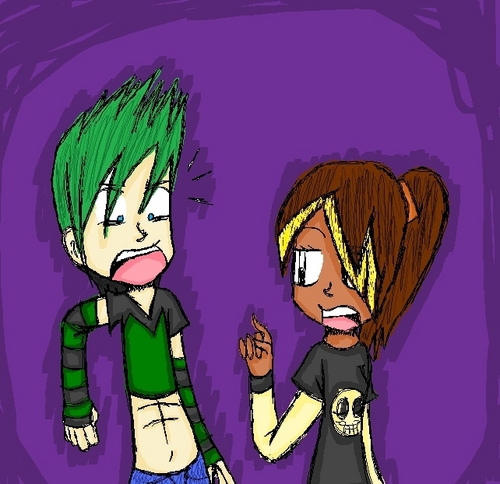 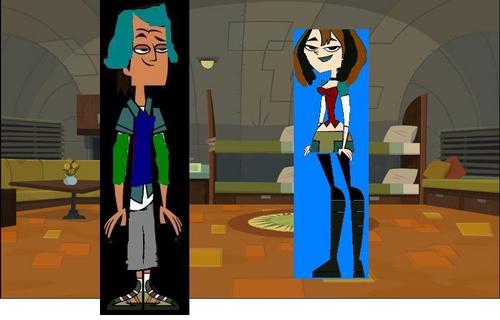 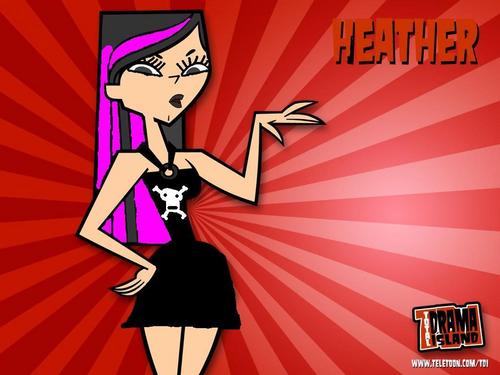 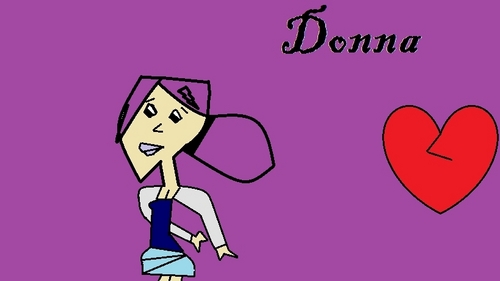 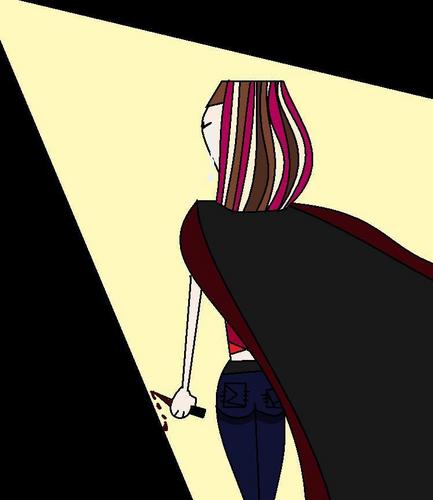 alex as clown
added by splinter505
Source: me 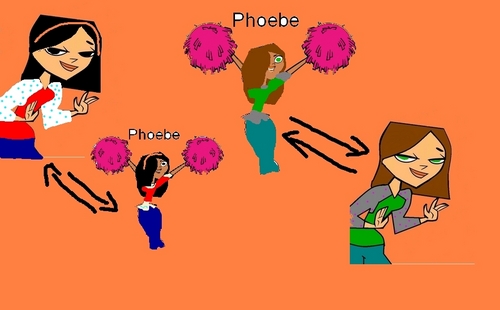 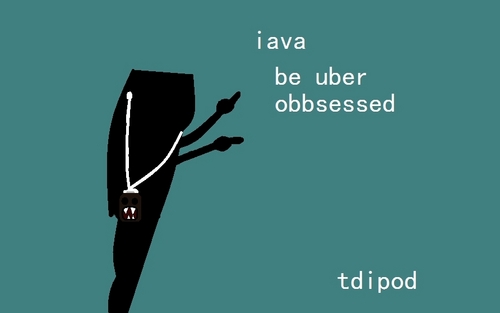 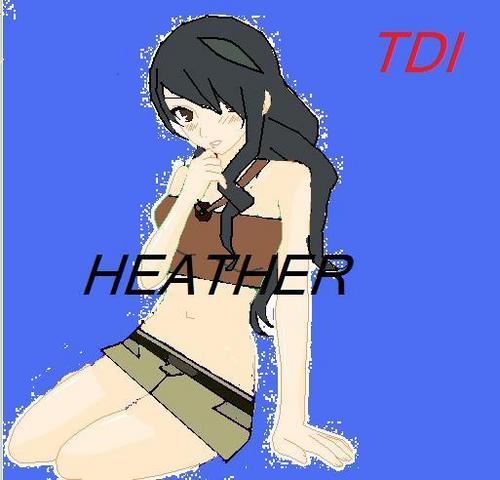 Heather
added by Duncan-superfan
Source: me (coloring not drawing) 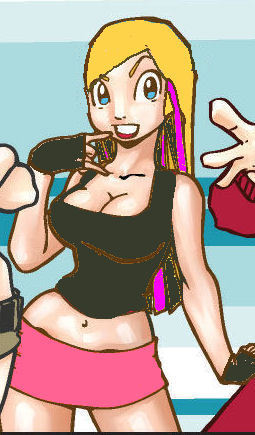 1
Reqeust for H3N1
added by bubblegum05 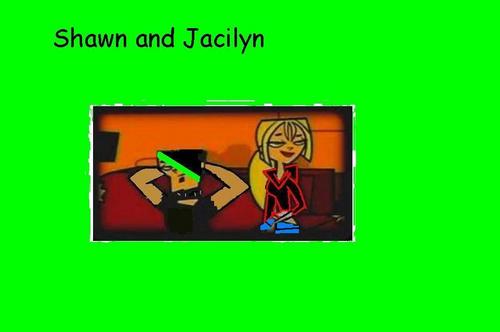 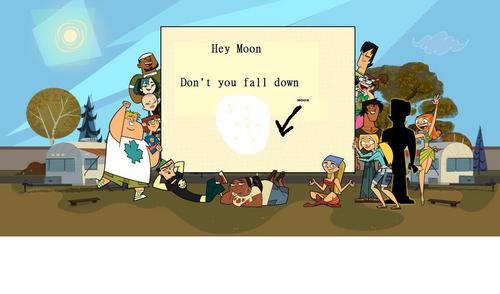