Game of Lights (A natal Mini-Fic)
posted by zanhar1
Bloom pressed herself as close to the mural as she possibly could. Her breathing was heavy, she had to slow it down, and fast.

They did this every year.
Each ano selecting a new target.

And they were gonna do it again this ano too.

And this year. This ano it was Bloom’s turn. Frankly she didn’t know what kind of natal tradition this was. Nor did she know how it came to be.

She underestimated Bloom. She could hide for hours and hours. She’d hide all natal eve if she had to.

“I don’t get it.” Stormy pondered. “She was here a segundo ago.”

Bloom made her way around the corner and slipped down the hall.

“I could have sworn she was in here too.” Bloom heard Darcy mutter. Her voice was now distant.

Bloom gave a sigh of relief, before crashing into Stella.

“Hey everyone look who I caught!” Stella announced.

“What can I say, we can’t let a good tradition die.” Stella giggled.

“Sure we can.” Bloom insisted.

“Funny.” Icy smirked. “Last ano this was ‘the best natal game ever’, what changed?”

“The fact that I’m going to be tied to the tree, not Riven.” Bloom replied.

“You picked the red and silver ornament dear.” Flora pointed out. “Fair is fair.”

“How did this even start?” Bloom asked.

“Go down without a fight and I might just tell you.” Icy replied. “I was there when the tradition was first made.”

Bloom sighed. “Alright, fine. I’m probably going to get captured again anyways, may as well get a story out of it.”

Musa led her to the natal tree, pulled out a strand of lights and proceeded to tie her to the tree. Right after Layla add a touch of tinsel and a few ornaments to her hair.

“You got that right!” Stormy agreed.

“My story?” Bloom glanced at Icy.

“A while back, a few years before you got here, the two headmistresses…and one headmaster…were in this sort of competition. You know the usual, trying to see which school was the best. They had various contests; school and árvore decorating, gingerbread baking, so on. Needless to say it was one of those silly three way ties. So Griffin tied the other two to their trees, decorated them, and declared her victory. The ano after Faragonda got her hands on one of Griffin’s best professors.” Icy paused. “After that it became a school wide thing, one of the Alfea students decided to add the whole ‘whoever picks the special ornament gets to be the target’ thing. Personally I enjoyed the free for alls.”

“Is that really what happened?” Bloom asked as Flora hung a little mistletoe on her ear.

“You look precious!” Flora clapped her hands together.

“Yes, that’s really what happened.” Griselda frowned. “That ano was the start of the most horrendous natal tradition ever.”

“She’s just amargo, amarga because we got her on the third year.” Saladin whispered to Bloom.

“Who was the first student to get tied to the tree?” Bloom asked.

The witch frowned. “Darcy was the first to step under the mistletoe. Stormy wasn’t too far behind.”

“We don’t talk about that!” Stormy shouted.

“I miss when everyone got excited for the presents…not this.” Griselda grumbled.

“Bitter.” Saladin muttered in a sing song voice.
XxLalasaysxX XDD I love it. Merry Christmas zannie
zanhar1 Thank you. :3 It's been a while since I made a Winx fic. You too!
WinxClubFan223 Hilarious. xD 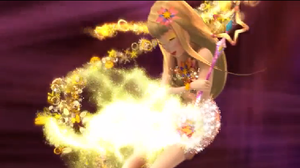 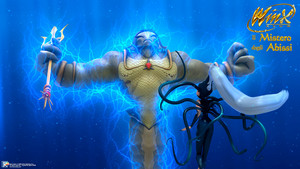 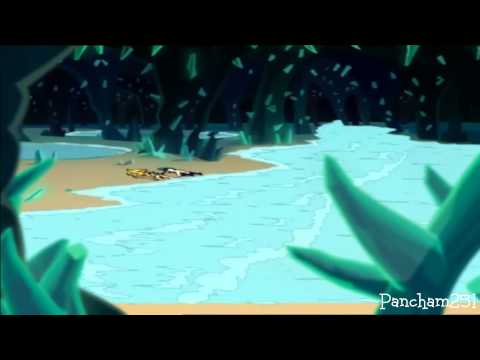 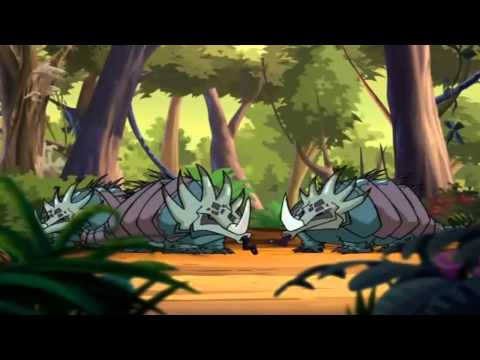 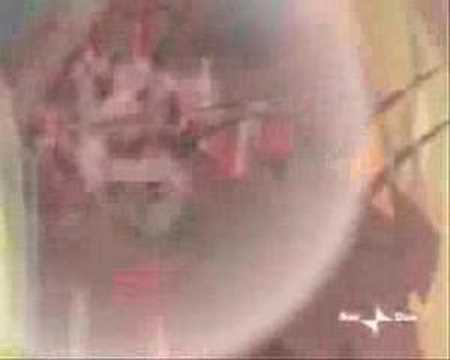 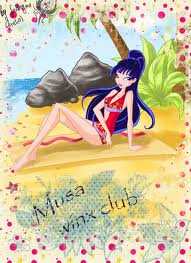 The winx were in fourth period. A voice came over the intercom about 30 minutos into the class.
"Mr.Wizgiz can you please send the winx to my office, they will not be coming back." MF said.
The winx looked at each other in wonder.
what did they do?
"Yes headmistress." Wizgiz said then nodded at the winx who had already packed up.
"Thank you." MF said.
The winx walked out of the classroom.
"At least we get to miss the rest of school." Stella relieved.
The winx walked in MF's room and saw her waiting.
"Hi Ms. F." They said.
"Hello girls." Mf said while the girls went to her desk.
"What's...
continue reading... 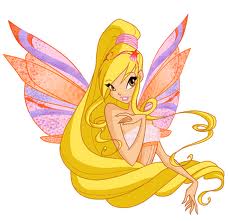 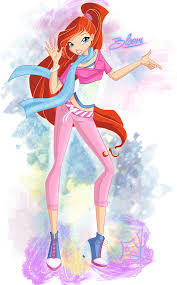 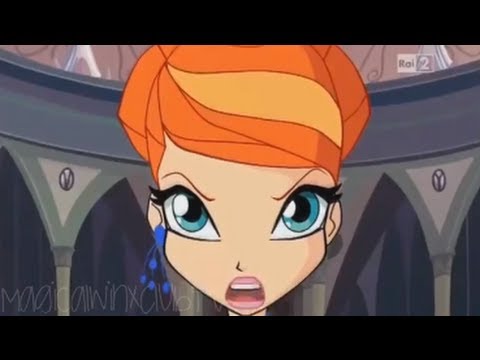 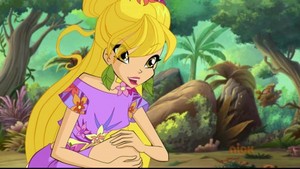 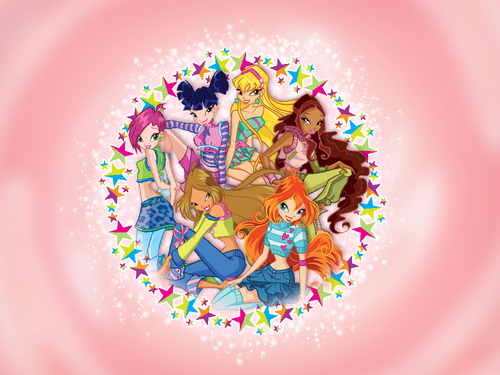 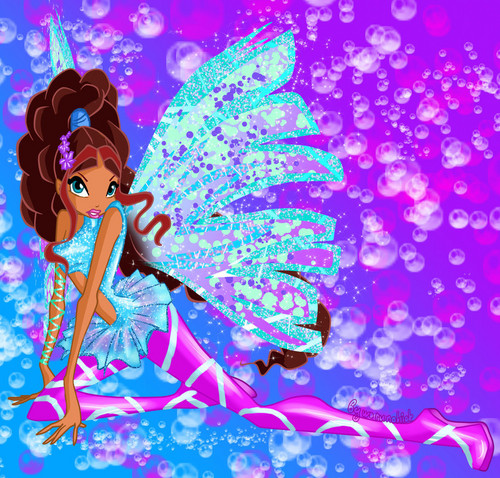 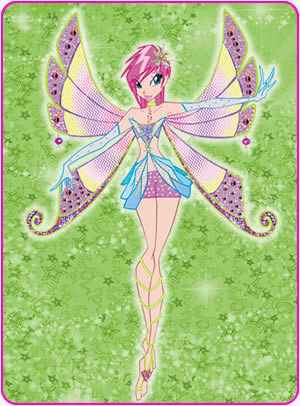 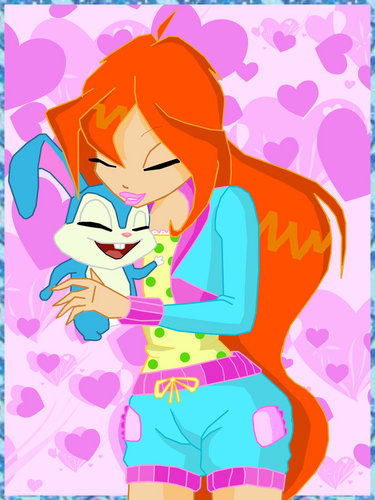 6
Bloom and Kiko < 3
added by lovebaltor 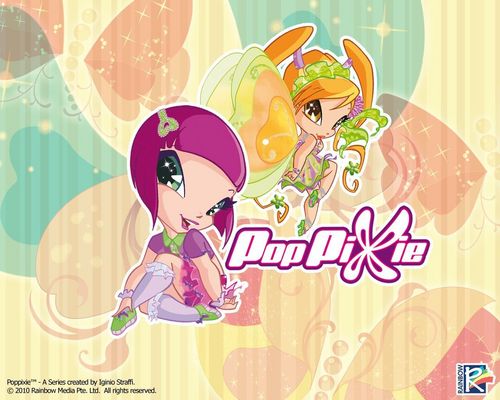 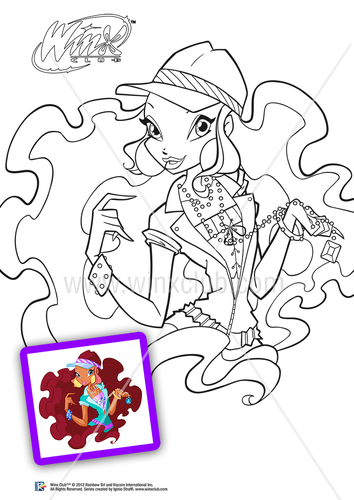