1
Doppel Crossed chapter 21 To Kill a Hybrid (1/10)
posted by HaleyDewit
Damon was sitting in the cafeteria of the hospital. He was still angry with Elena. Though angry wasn’t exactly the right word. Defeated was mais like it. It felt like the universe was doing everything to keep them apart. Well, Damon meant what he’d said. If Elena died, so would he. He wasn’t going to spend another century and a half alone and hated. Sure, there would be other women begging for his attention, but none of them would be Elena Gilbert.
“Damon?” he heard a weak voice say from behind him. He looked over his shoulder. Elena was standing in the doorway, a blanket over her shoulders.
“Elena, what are you doing here?” Damon asked worried and he walked towards her.
“I missed you” Elena confessed. “I don’t want to fight anymore and I can’t sleep when I know you’re upset. So, please, come to cama with me?”
He couldn’t argue with her now. She looked so breakable.
“Yeah, okay” he gave in with a faint smile.
He walked her to her room and helped her in bed.
“Damon?” Elena asked faint. “Could you call Jeremy for me, please? He didn’t show up today, though he said he would. I want to make sure he’s okay”
“Elena Gilbert. Even on her deathbed she still worries about others but herself” Damon said a little cynical, but he conjured his phone anyway. “Strange” he frowned. “Bonnie’s tried to call me a few times” He dialed Bonnie’s phone and waited. But no one picked up. “Whatever, she’ll have to call me tomorrow”
He dialed Jeremy’s number, but he didn’t answer his phone either. Damon started calling all of Elena’s friends, Caroline, Tyler, Stefan. He even called Katherine.
“Damon, what is going on? Why isn’t anyone picking up their phones?” Elena asked panicking.
“It’s probably nothing” Damon tried to reassure her. His phone buzzed and he quickly picked up.
“Damon?” Rebekah said. “I’m guessing you’re at the hospital with Elena?” Damon confirmed that. “Good. Stay put. Whatever you do, do not leave the hospital until you hear from me again”
Damon hung up and smiled at Elena. “That was Rebekah. She invited everyone over to the Boarding House and the music’s playing pretty loud. They didn’t hear their phones” he lied.
Elena knew he wasn’t telling her the truth, but she felt so tired all of a sudden that she decided to let it go for now. She’d confront him in the morning.
christinawaxler likes this 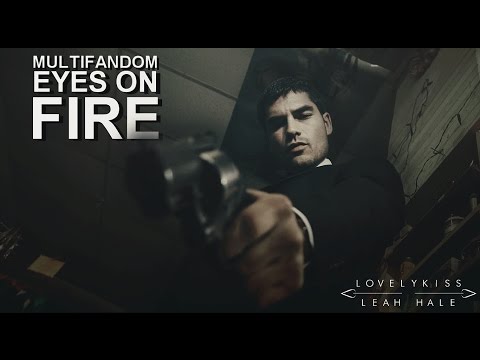 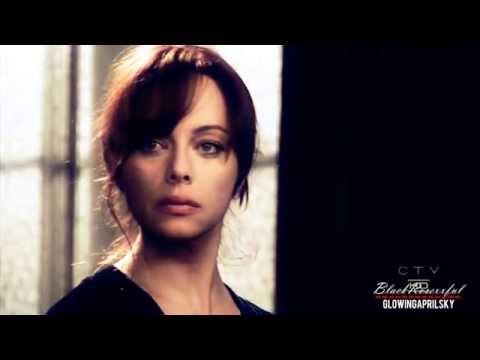 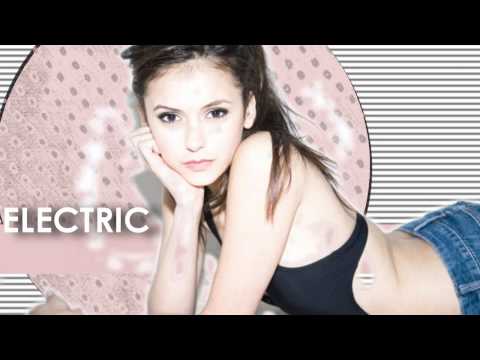 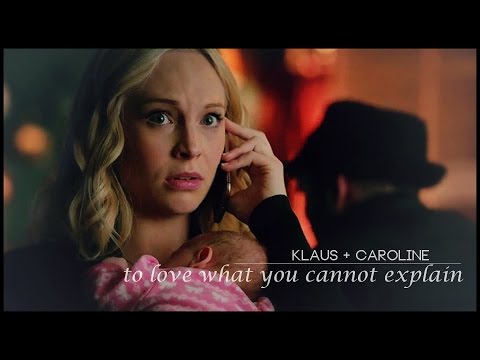 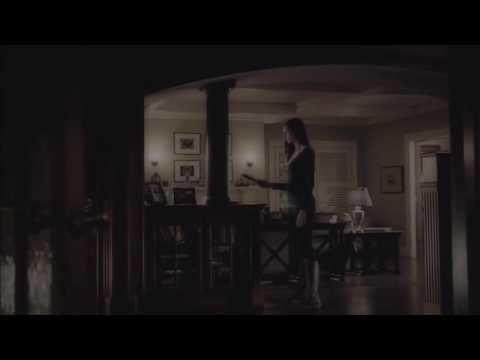 The Vampire Diaries ; I'm in here, can anybody see me? can anybody help? (4x15)
added by klausyxcarebear
video
fandom
diários do vampiro
fanvid 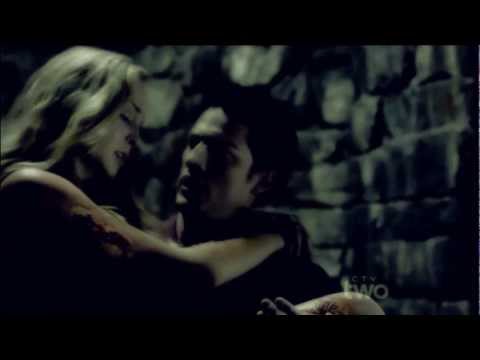 I Feel Like That :: Tyler and Caroline
added by klausyxcarebear
video
forwood
fanvid
diários do vampiro 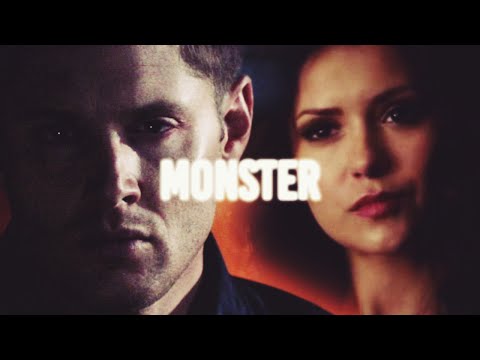 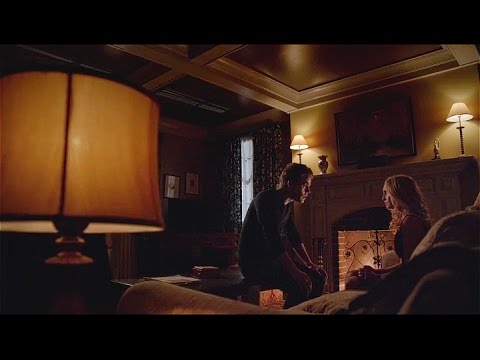 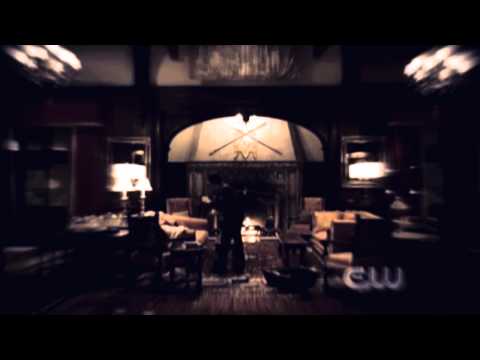 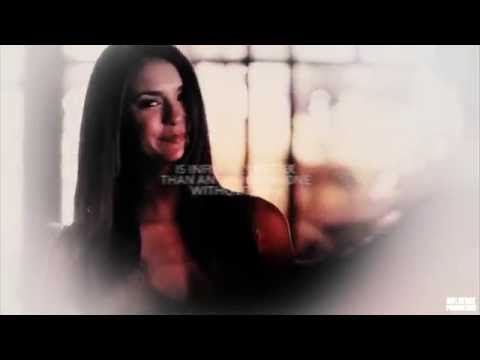 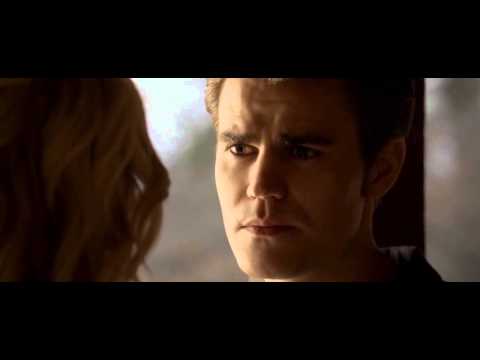 ∞ Stefan - Caroline ll Who i am.. ∞
added by vanszerelem
video
steroline
fanvid
diários do vampiro 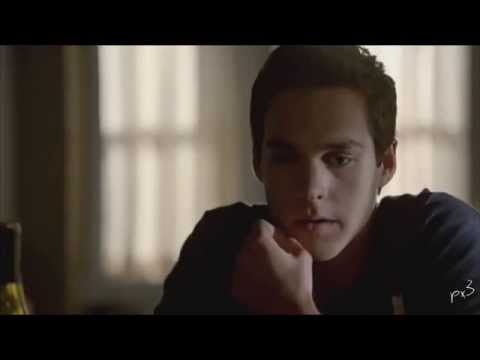 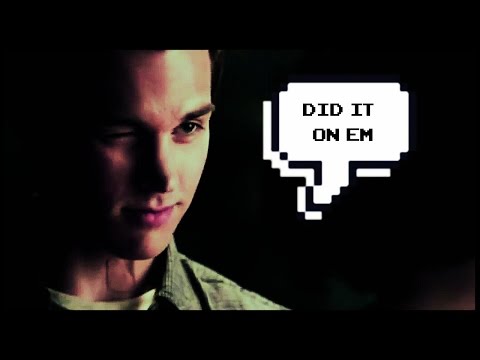 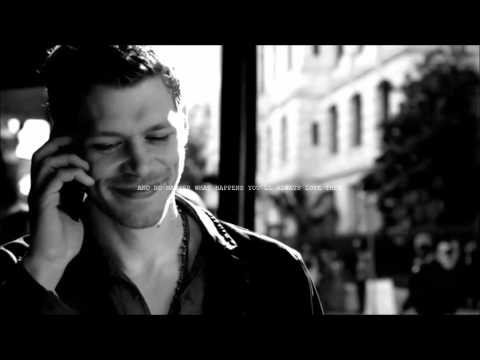 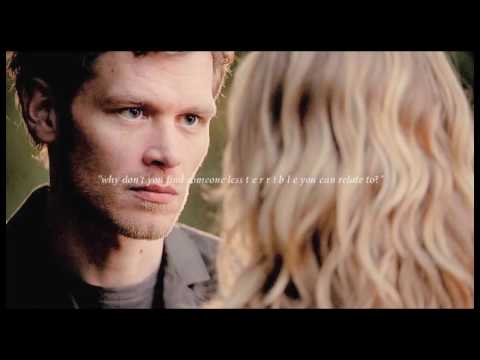