2
My Opinion About The Show
posted by TaMaRa_88
The show starts with Eric Forman (Topher Grace) as a typical high school student in 1976 Wisconsin, and his friends who share their lives and share their weed.

It's amazing to see the young stars Laura Prepon, Mila Kunis, Wilmer Valderrama, and Ashton Kutcher. They form the core of a hilarious fun group that the audience would amor to be a part of. Debra Jo Rupp and Kurtwood Smith play the Forman parents.

Disregarding the final season, this show is one of my favorito sitcom of all time. All the actors worked well together to make the soco lines come on time and cause me to giggle every time. They all played their characters to near perfection, and I was impressed during every episode.

The final season is the reason it's not getting a 10/10. Topher Grace and Ashton Kutcher leave the show, and a new guy who can barely say his lines takes their place.

But I like the show so much anyway. One character is not funnier than the other. In my opinion they are all hilarious in their own way. I feel like I'm a part of the gang after 8 season. Don't you wish you were down in that basement too?
HarleySkywalker and TrueStory like this
HarleySkywalker That is a great article, Tamara ^-^ I always wished to be a part of the gang! lf l could choose to be one of them l would choose Jackie.. I agree! lt did suck when Topher and Ashton left! l hated Randy :P I also don't like the part that Jackie ended up with Fez! He's a sweet guy but he doesn't suits with her. Otherwise the show is [b]perfect[/b]
TaMaRa_88 Thanks for your commend :) You are absolutely right! Fez is so cute but deffinetly not suit with her. Jackie should be with Hyde :/ 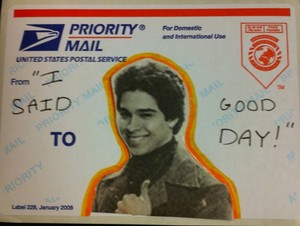 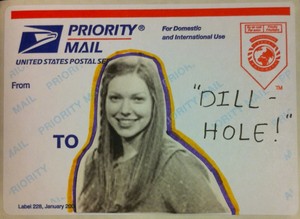 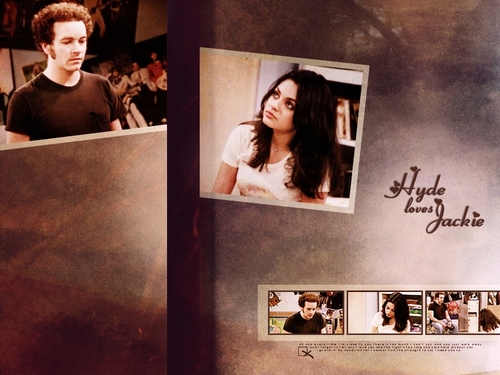 9
Jackie and Hyde
added by samsgirl84 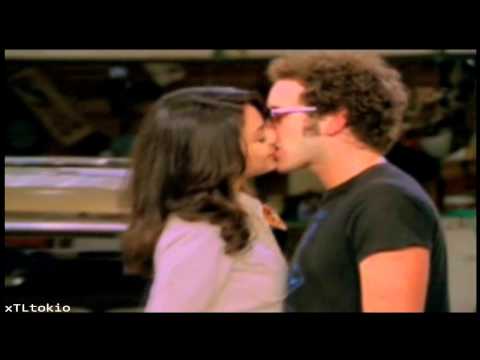 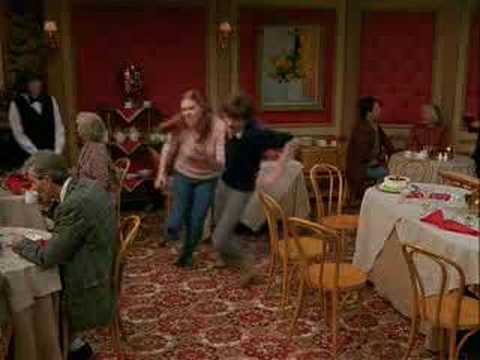 5
Imagine Me and You
added by TwilighterSabby
LOL! This was one of the best episode's EVER
video
thats 70s show
season 4 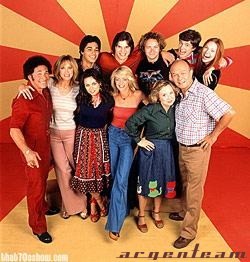 10
Cast of That 70's Show
added by megloveskyle 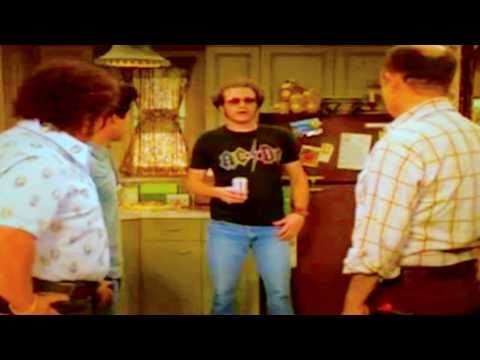