5
Have You Ever Noticed About Donna......?
posted by sawfan13
I was watching the episode Donna's Panties (the where Eric pulls her pants down), and something really hit me. Really hit me about the show. Her and Eric have been friends since they were in kindergarten, and no matter what they amor each other. Even when they were dating other people. Yet, have you ever stopped and noticed something? Sometimes, Eric can be real mean to Donna. Like in the Ice Shack episode he said she had big feet, or in the episode Romantic Weekend Donna was upset about her dad getting laid off and Eric commented back with,"Let's turn that frown upside down. That's right. Let's have super hot sex baby!", and in other episodes like New Hope he acted possessive over Donna because she was friends with an old enemy of Eric's. Sure, Eric isn't a bad guy, but do you notice what some of the stuff he puts Donna through. Hyde never did that. He would tease her here and there, but that's just Hyde for you. I'm not talking bad about Eric, but it's so amazing. One minute, Eric is sarcastic, says something wrong, Donna hits him or walks away, Eric tries so hard to make it up to her, fails, but then the last scene they're either making out and talking or playing basquetebol, basquete like old friends. Also, he wrote that story in the paper about her, because of jealousy of Donna composição literária about them in the paper. Eric does amor her, but he treats her too much as "one of the guys". The only girl that understands her is Jackie, and even then she doesn't fully get on the same page as Donna. It's just that all that Eric had to do was truly understand Donna. Sometimes he did, but I think Hyde connected with her mais than anyone, especially in the first two seasons before he and Jackie were so stuck on each other. What I'm trying to say is, Eric may not fully understand, and makes Donna feel bad about herself sometimes, but unlike most guys, Eric would fight to the death to let Donna know that he's sorry. Maybe because Eric's a guy, maybe it's hanging out with Kelso, or maybe it's just being a teen, but even though Eric can be a total jerk, he has that one special connection that no one, not even Casey Kelso himself can really connect with. All in all, I amor the show, and I amor the way Eric and Donna hang out. I amor the whole dating but still best friends thing. It's not that common anymore, and it's sweet to see it.
TaMaRa_88, Stya and 3 others like this
Dwolf247 I completely agree. It seems to me that everything on that show is so much deeper than it appears to be. The bonds, the love, the friendships. It's really heart warming.
TDI_Angel I agree with you and Dwolf247. :)
PrettySweet90 totally agree with you all. very interesting post saefan13. That 70's show will always be my favorite all time show. :)
discoqueen I agree with what was said in the article.Eric showed a lot of tenderness but not always torward Donna.because Donna excepted so much of his guff it made her seem a bit spineless,especially since we were to see Donna as a strong force.Eric and Donna will always be one of my favorite tv couples,though their relationship may have been a bit dysfunctional!
HarleySkywalker I agree with sawfan13! I really thing that Hyde could be much better boyfriend for Donna than Eric! plus Hyde and Donna are cute togheter...
TaMaRa_88 totally agree with you, Eric can be very mean. But Donna... she never did that
guitarmann59 I recently became a fan of That 70's Show about a month ago and already (thanks to DVD) have watched the entire series twice over. I graduated in 1977 and pretty much everything about the show I can relate to. I have to say regarding what sawfan13 wrote I totally agree. Eric can be a major Dick. So many times back in high school, I use to wonder what would make a super hot girl date some idiot that didn't appreciate her. I use to be at parties and dances and football games and watch the jocks and surfers with the hot babes and treat them like crap. However, let's also ask ourselves... "why r these women staying in a relationship with a person that treats them like crap??" It could have been because of insecurity and thinking there wasn't anyone else that would be interested. Maybe, because the guy that they were dating was known to be a super jock or "Joe Cool" or a Kelso. In general, I think Donna is so freaking hot looking and should have stayed a redhead. FYI... if your a fan as well of Laura Prepon, check her out in a few movies on Netflix. "Karla and Lay the Favorite. She even shows her boobies in lay the favorite. She is also in Orange is the New Black. Now Im going to go watch season one again. Eric is a Dick!!!!!
Dragheizer Im sorry but this is retarded. Donna was just as much of a jerk as Eric was, probably even more. About that time with the newspaper, you completely neglected to mention how wrong Donna was to plublish their relationship in it first. And just because he says something wrong she hits him. Shes such a bitch, how can you even defend that??? Tv tropes has a whole page dedicated to how much of a bitch Donna is. It isn't about ""understanding"" her because you can't understand a bitch. Just because some girl goes out with you doesnt mean you have to bend over backwards to kiss her ass. She wasnt doing him a favor. 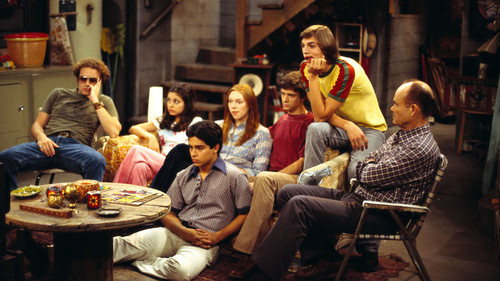 1
wallpaper
added by Imzadi76
11
Donna Pinciotti
posted by Leightonfan
Family, friends, and ideals
Donna resides in the fictional Wisconsin town of Point Place, where she lives with her parents, Midge and Bob Pinciotti. Early in the series, her younger sister Tina appears in one episode but is never seen again, nor do other characters ever mention her after the first season. An older sister, Valerie, is once referred to as being at college but is never mentioned again.

An intelligent, witty teenager with feminist ideals, Donna is outwardly confident and strong, sometimes to the point of coming across as arrogant or self-righteous. She calls upon these personal qualities...
continue reading... 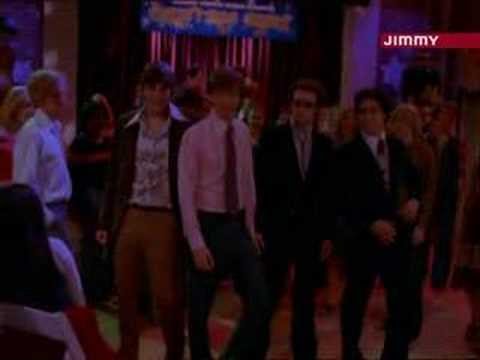 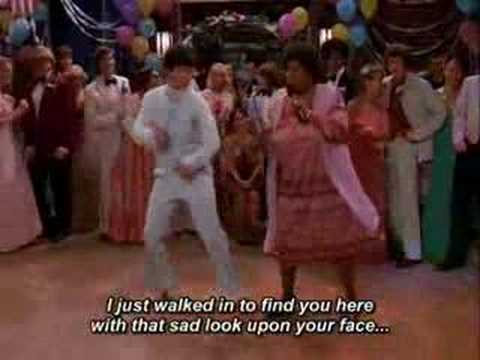 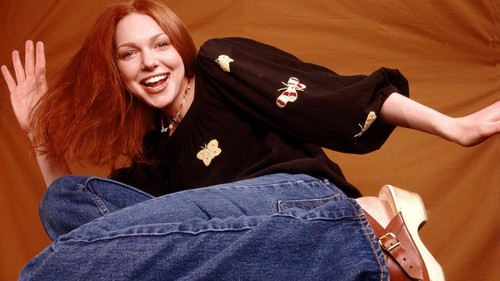 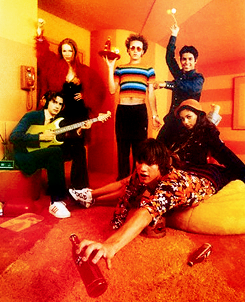 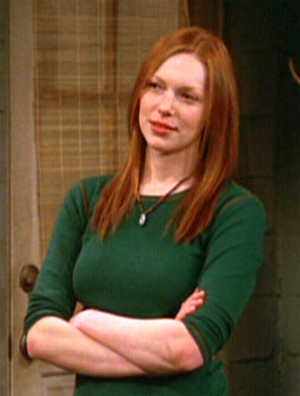 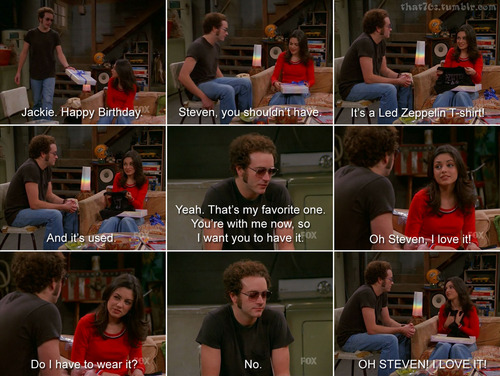 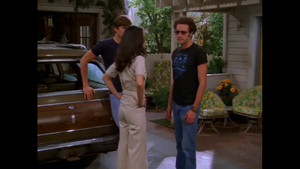 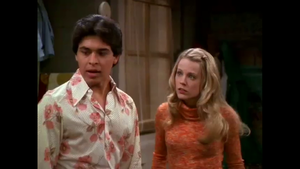 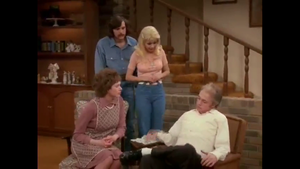 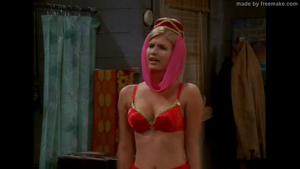 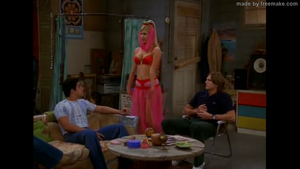 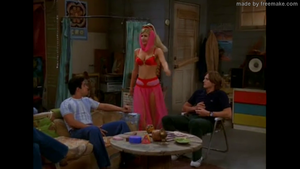