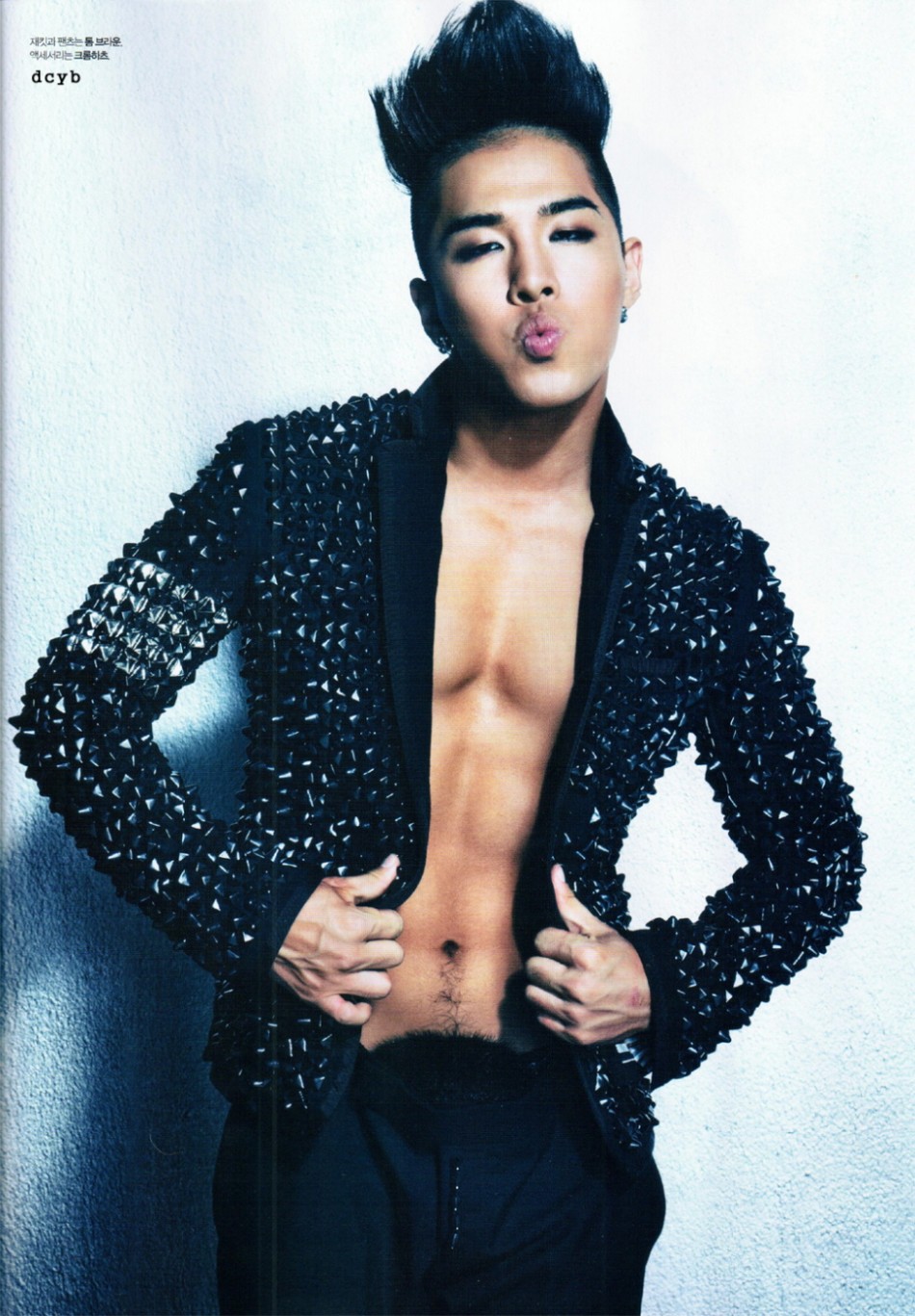 After its release at midnight of November 8th, the song rose to the topo, início of música charts, taking #1 on Olleh, Naver Music, Bugs, Soribada, Mnet, Cyworld Music, and Genie.

As if that wasn't enough, "RINGA LINGA" also claimed the #1 spot of the iTunes topo, início Singles chart of 5 countries such as Malaysia, Taiwan, Vietnam, Singapore, and Macau.

Congrats to Taeyang! And remember, the excitement isn't over yet as Taeyang will release the actual MV for the song at midnight!

6
Big Bang's Taeyang Speaking English
added by Nalu-love
Taeyang's English is mostly promotional...sorry about that!! Also I kept the part where Seungri says he likes Singapore cerveja since I forgot to put that in his video!!
video
taeyang