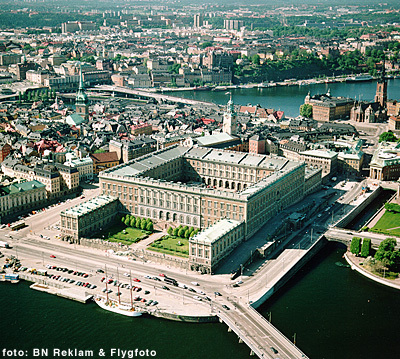 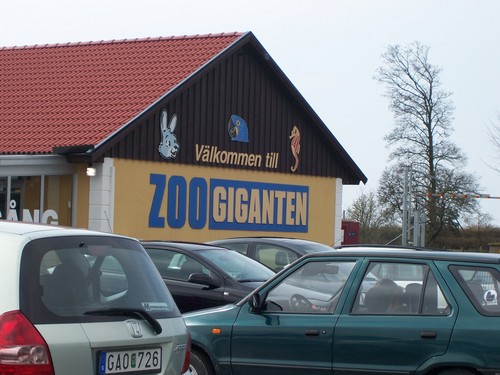 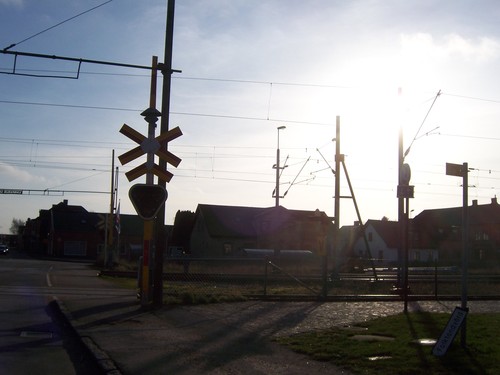 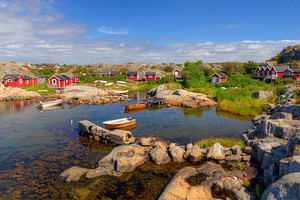 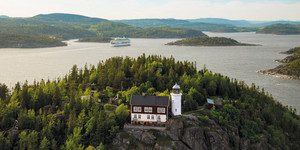 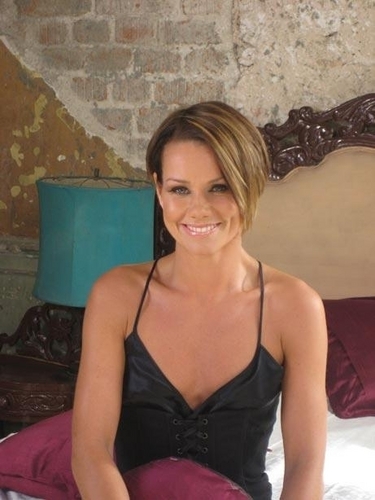 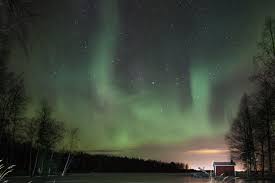 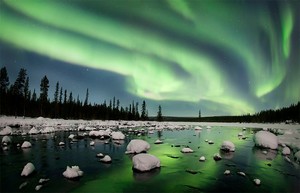 Luleå, Sweden
added by zanhar1
STOP TPP! COME ON! SIGN AND SPREAD THE WORD!
posted by MisterH
Copied and edited from: link

THIS IS VERY URGENT AND NOT A JOKE! ALSO DON'T GOOF OFF!!!! 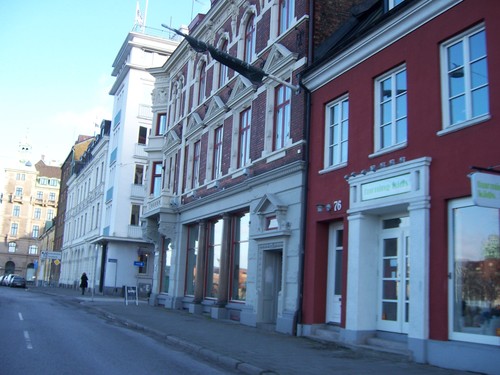 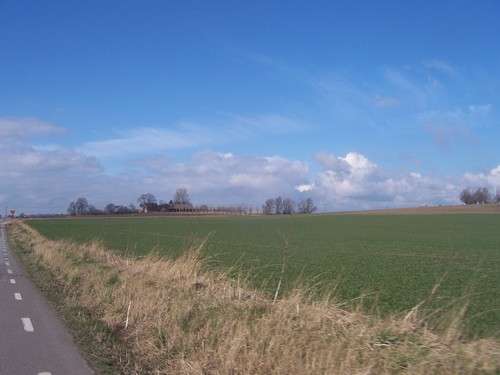 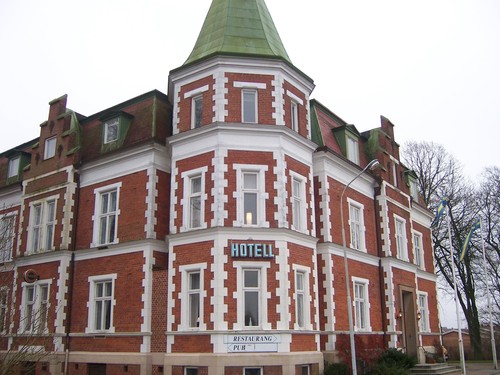 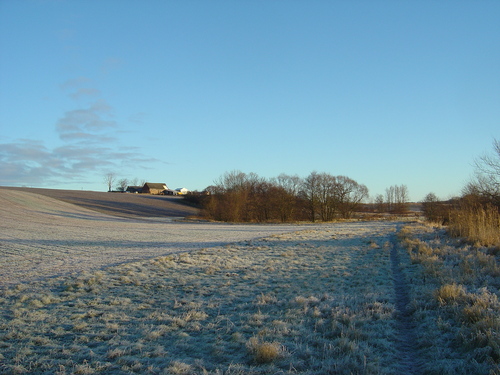 Furniture:
Ikea, Known for its very well designed products. Ikea is one of Swedens most succsesful companies.

The Swedish capital Stockholm is an important seaport.

Traditonal houses have steeply sloping roofs so that snow will slide off in the winter. 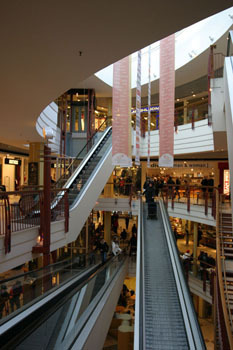 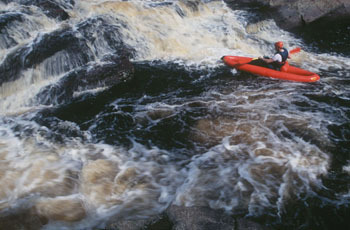 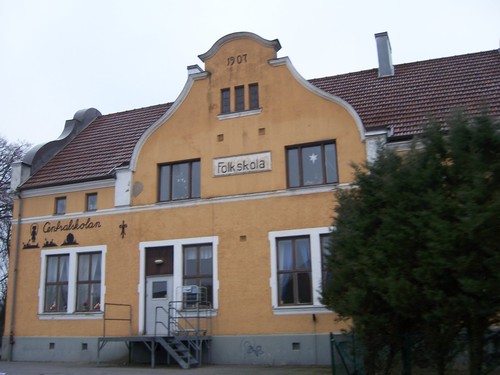