Sam although very self-reliant he tends to fall back as most people do when they reunite with family into their family roles. Sam being the youngest in the family has always had to follow directions most of the time begrudgingly  (    ). Because of that being called, Sammy por villains puts him in two different mindsets:

1)      Small: So when villains called him Sammy it remind him of that time of the time when he didn’t have control of his life but wanted it, but also...
continue reading... 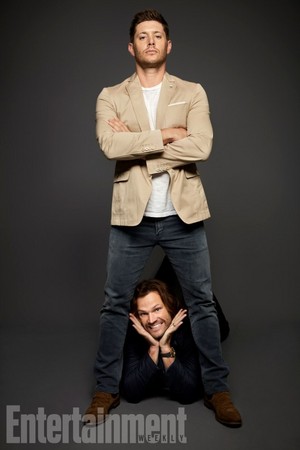 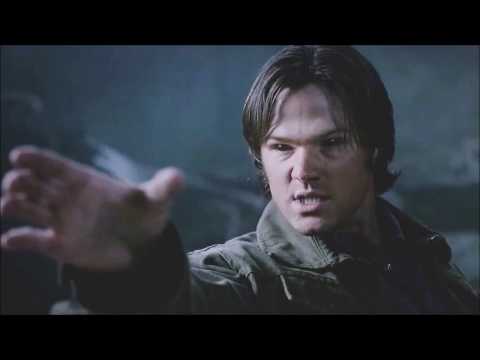 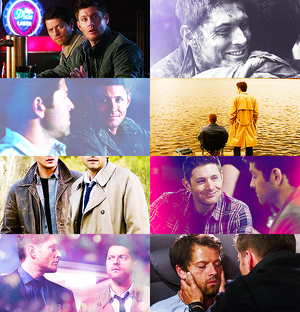 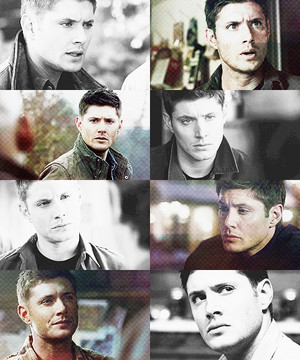 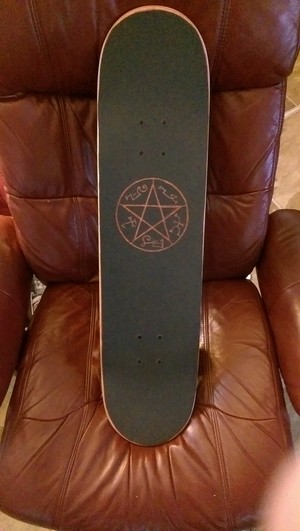 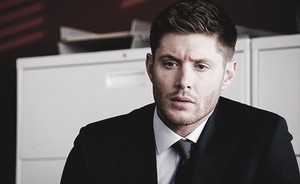 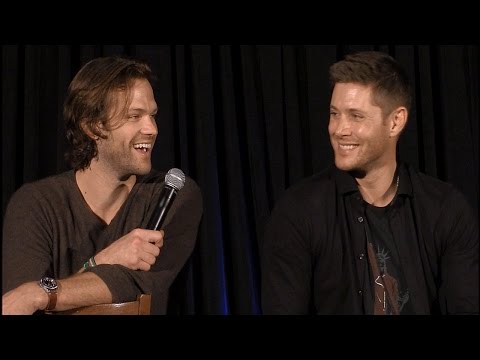 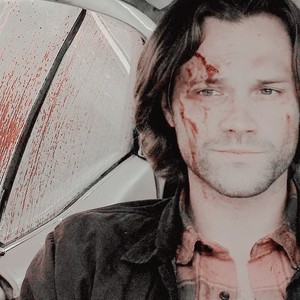 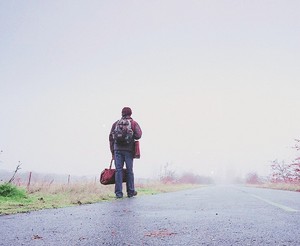 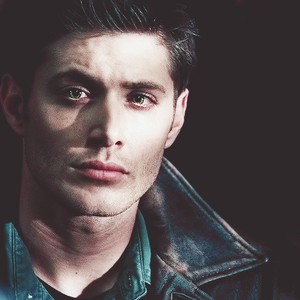 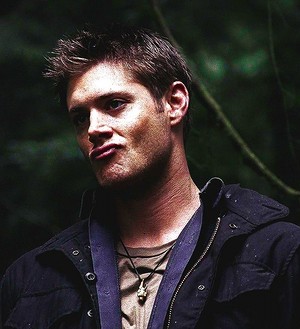 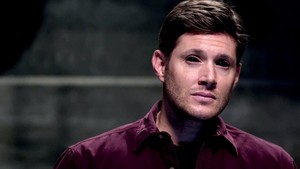