1
Three's a Crowd chapter 20 Three's a Crowd (10/10)
posted by HaleyDewit
All three turned to Cas, as realization punched them in the face, while Cas slowly started moving again in a spasmodic way.
“Two’s a party…” Dean said.
“…three’s a crowd” Sam added.
“He’s being possessed” Meg finished.
Cas stood and smiled.
“Well, that took you long enough” he said demeaning. “You morons have no idea how much fun I’ve been having with my little brother” His expression changed and he turned to Dean. “But, Dean…they raped me. You can’t possibly understand how fucked up I am, because of that” he acted, before he burst into laughter. “You have to admit I’m good”
He walked towards the trio and stopped in front of Meg.
“I’m not sure which was my favorito part” he said softly. He turned to Dean again. “Forcing you to bang your best friend” he turned to Meg. “Or screwing you”
“Cas knows I was under a spell” Dean replied trembling, hoping Cas was listening. “He knows I would never do that to him”
“Did you hear that, Cassie? Your buddy didn’t mean to rape you all over again, so stop sulking already”
In a weak attempt to get the demon out of Cas, Meg grabbed it por its shoulders. The demon pulled Meg closer and forced her to look in his eyes.
“Lucifer” Meg whispered scared.
“Hello, sweetie” Lucifer grinned. “Daddy’s home” 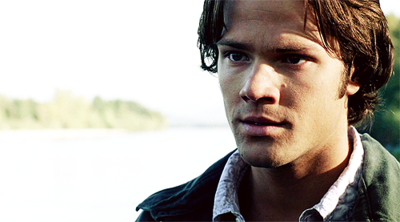 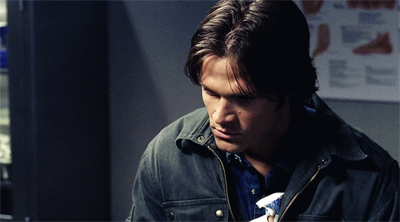 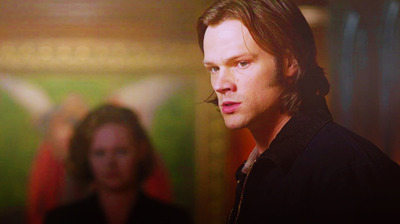 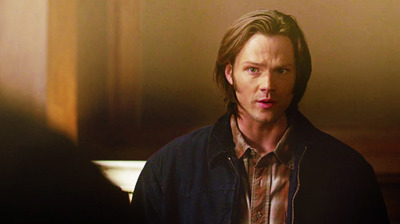 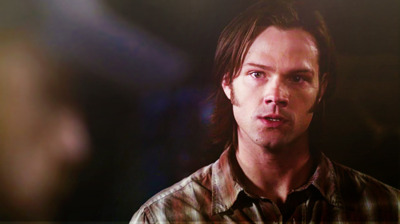 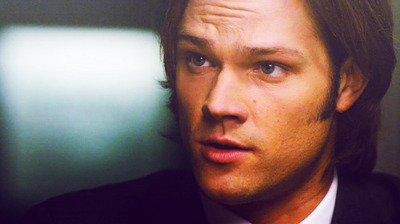 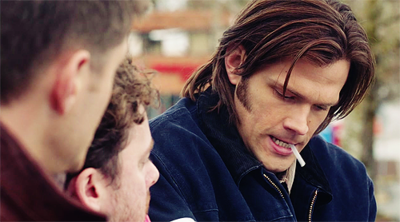 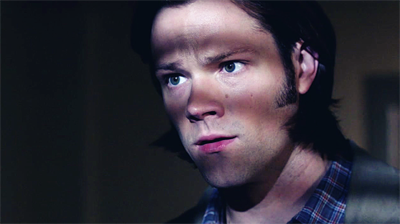 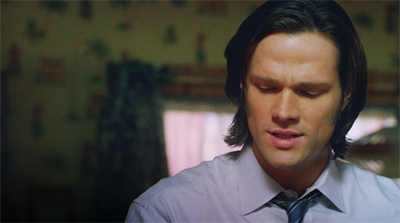 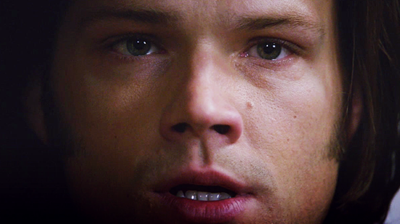 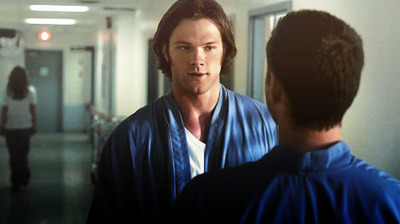 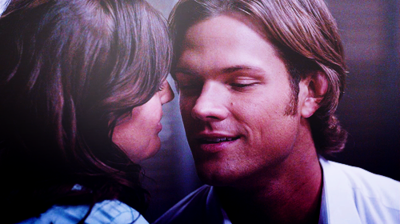 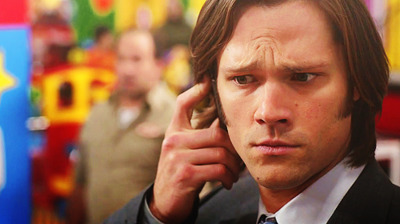 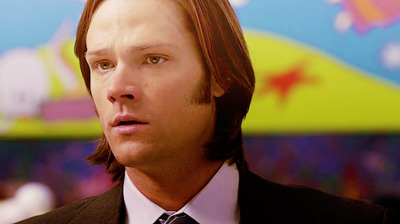 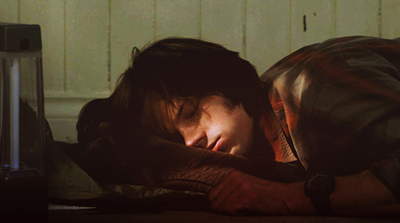 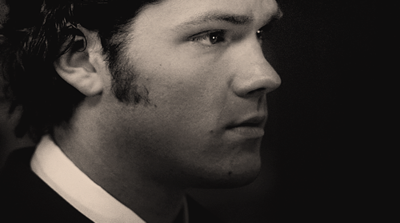 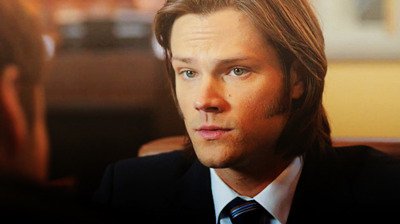 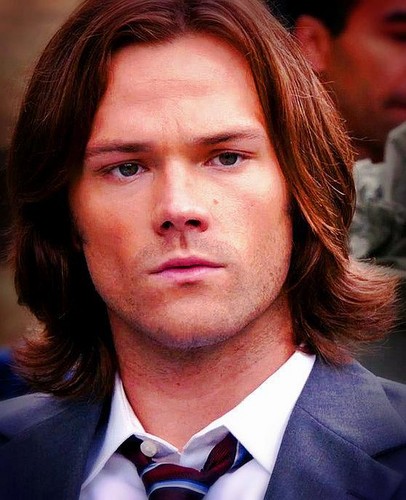 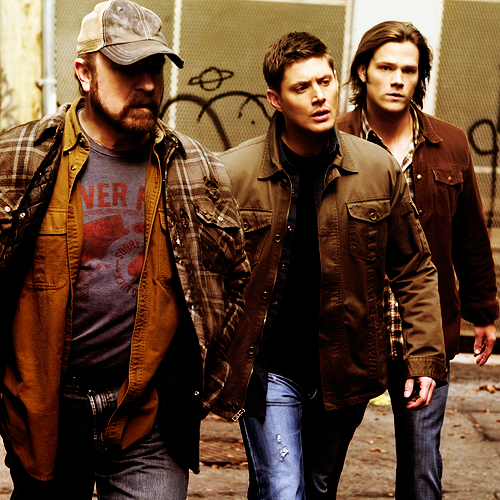 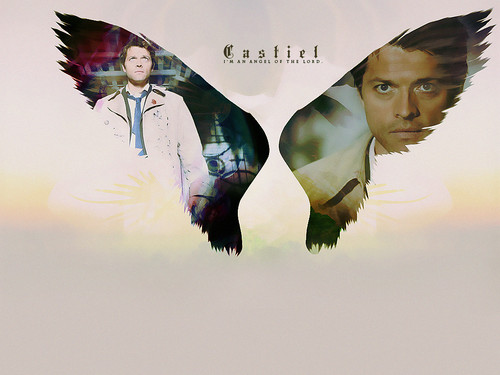