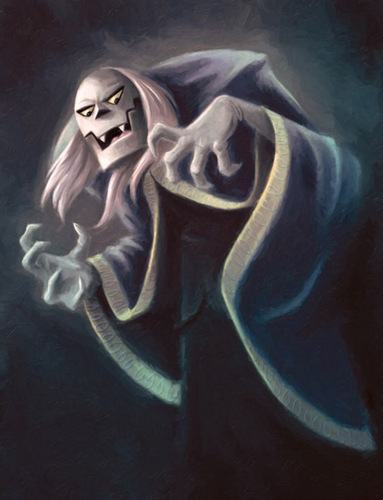 New!
I have made a new destonation for The Secret Saturdays that needs your help! Come check it out and see what's new to the show's fã club! All fãs of the show need to check it...
continue reading... 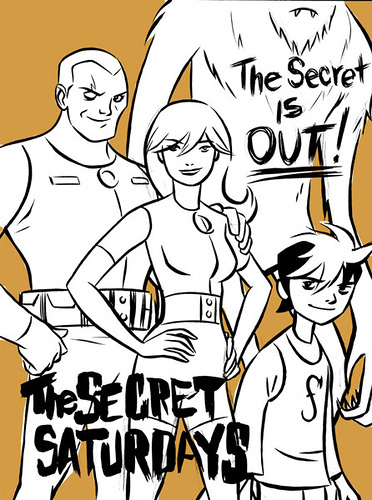 fã Art of the SS Crew
added by K-fresh111
3
The Secret Saturdays: Beasts of the 5th Sun
posted by Mika910 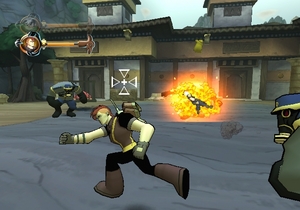 In this new game, players take control of Zak Saturday and his family the Saturdays. Using Zak’s unique powers and The Claw to battle enemies and balanço through exciting environments, players will find, collect and interact with mais than 30 never-before-seen Cryptids. Fun puzzles allow players to locate hidden Cryptids and discover new paths as they fight against the dastardly V.V. Argost’s evil plot to control the Cryptids and rule the world.

Screenshots are included. The game will be available on the Wii™, PSP® (PlayStation®Portable) system and nintendo DS™ handheld system.

Check out the site: link 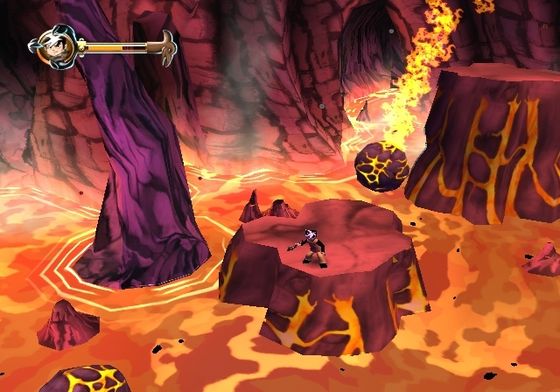 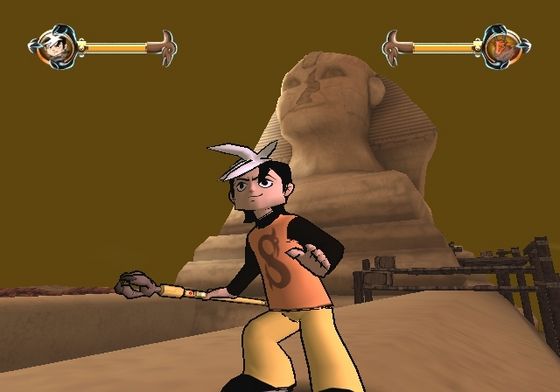 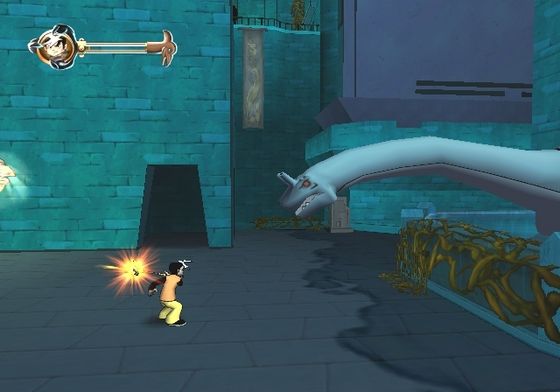 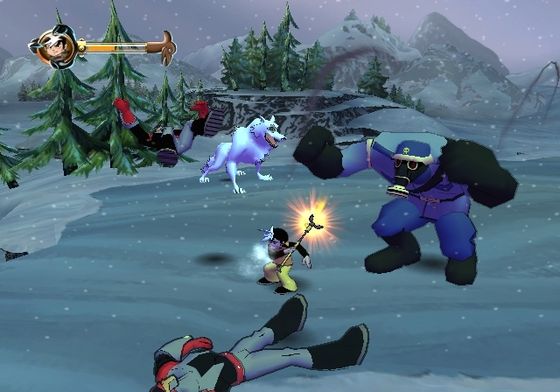 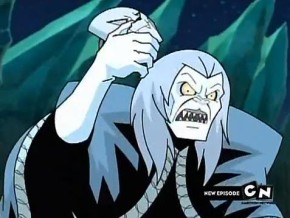 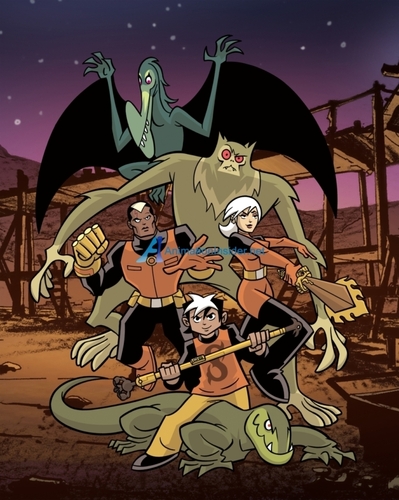 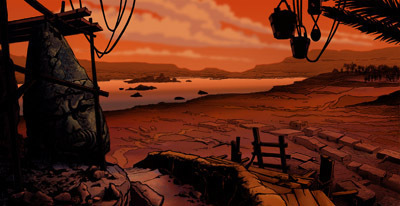 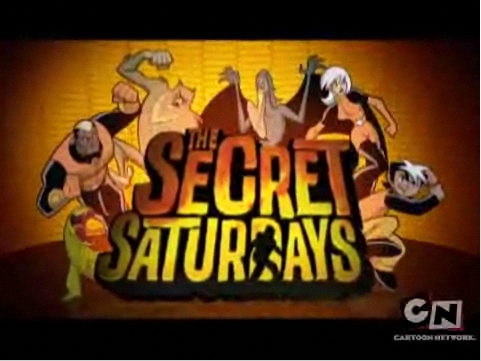 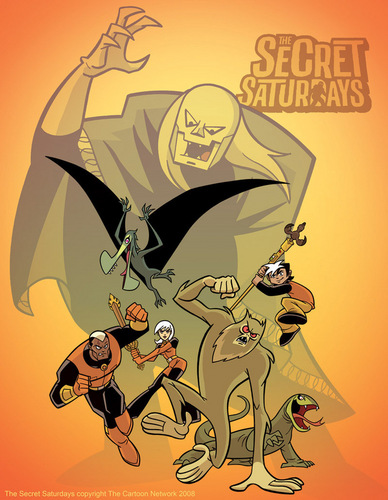