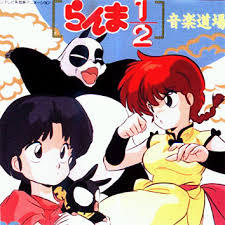 #5.
Sneeze Me, Squeeze Me, Please Me! Shampoo's Recipe For Disaster
This one is one of the cutest episodes in the anime. Shampoo makes Ranma a special dim sum with a cogumelo that causes whoever swallows it to obey a command whenever a certain signal is given. Eventually, the trigger sound for Ranma becomes a sneeze, as he would hug anyone sneezing before him. Fate favors as Akane catches cold. How romantic they looked when Ranma hugged Akane!! Its one of my best Ranma X Akane moments!

#4.
The Abduction of Akane! and Ranma vs. Mousse! To Lose Is To Win
These two are in series, so I thought...
continue reading... 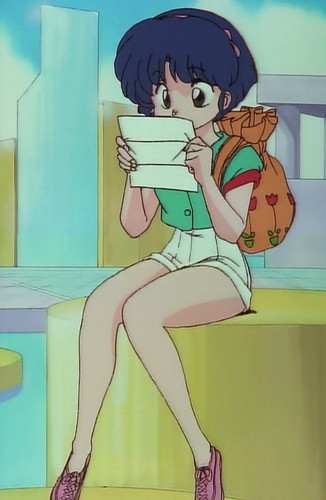 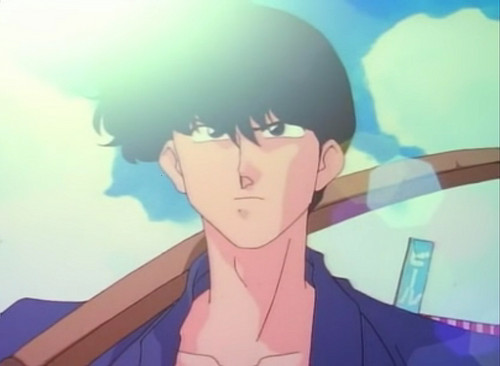 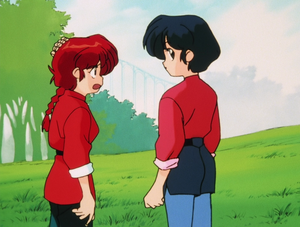 -1
Ranma-chan and Akane
added by soulfire524 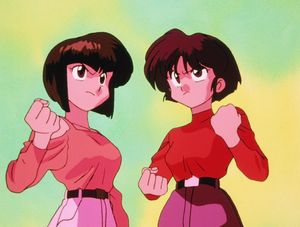 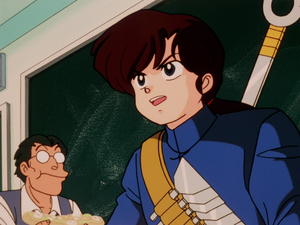 Akane is the shortest of the main characters, being shorter than Ranma Saotome in his male form, but about the same height as his cursed form. She has short black hair (blue highlighted in the anime) and brown eyes. At the beginning of the series she had long hair, but after it was cut off during a fight between Ryoga Hibiki and Ranma, she kept it short for the rest of the series[1].

She usually wears the girls' uniform for Furinkan High School, but has a wide variety of outfits. For training or anticipated combat, Akane wears a light yellow gi and is barefoot.
Personality
Akane
Akane...
continue reading... 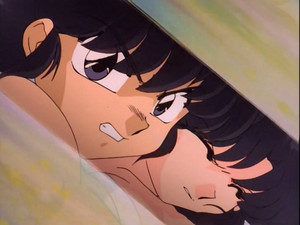 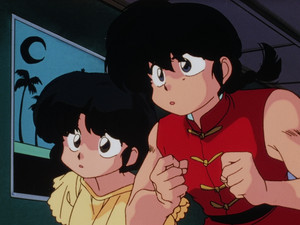 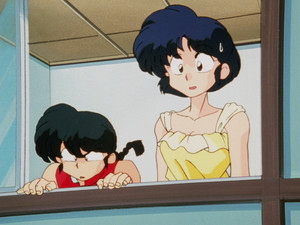 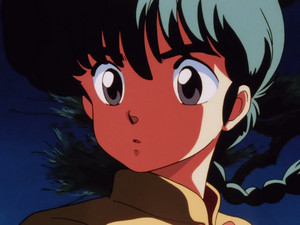 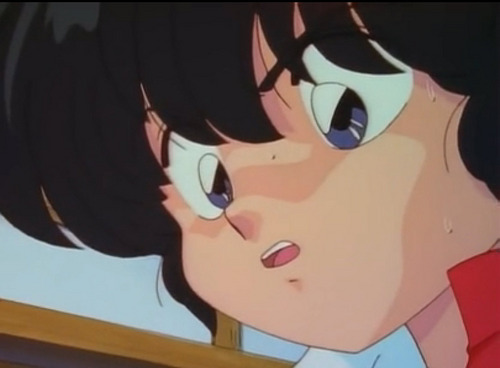 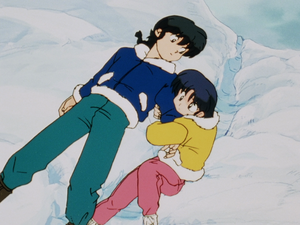 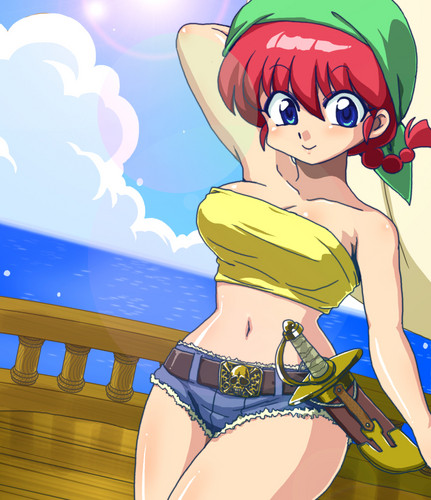 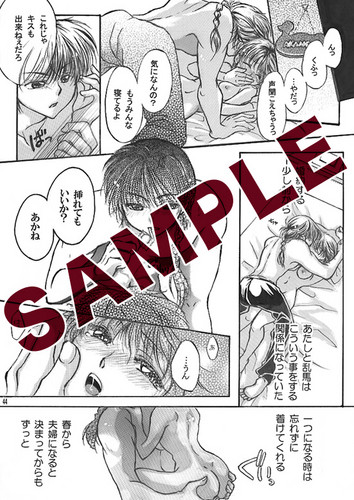