2
atuação Camp
posted by xxXsk8trXxx
Okay, I don't even like acting, but I joined anyways.
It started out well. We did a cheer, and got a tour. I was a bit sleepy but everything went well.
Audition dia was nerve-wracking, though. I don't even know what we auditioned for.
Classes were fun. I got to meet different people, and the teachers were nice. The ciriculum was good, and I got to do many different things.
I had 2 art classes (regular and mask making), 1 scene study, 1 playwriting, and 1 improv class. The regular art classes were easy, while the mask making, was a challenge, because I SUCK at clay. Playwriting was reasonable, but the people I was with totaly ignored me, exept for my 11 ano old friend, Michael, who stayed back a grade. Scene study was good, but I HATED it, because the teacher was mean, and we didn't study scenes, we preformed them! And the chosen scene was por a freak of nature and a 10 ano old who looks cute but can't act! And improv was totaly usless because all we did was play games, and we weren't even in the final preformance!
Speaking of the final preformance, I was only in there once, and it was for my stupid playwriting play, which was a trial for the Big Bad lobo after the things he did to Little Red Riding Hood! We could've done a mockumentary, but NO! We just had to go with the STUPID FREAKING popular vote! I was Tinkerbell, which is probably the smallest part! Everyone had at least 2 things! And while the high schooler's show was awesome, they just tried to make the rest of us (elementary and middle schoolers) look cute! The lights were too bright, and the room I was waiting in for TWO AND A HALF HOURS was freaking hot! And there was no air conditioning!
The last week was also torture, because all they did was block the transitions, and they expected me to pay attention for a play that I was only in for 5 minutes! And again, I don't like acting!
Come back? Come back my ass!
deathding and Team_Edward77 like this
XDRoseLuvsHP Wow. That sounds... not very fun. I actually love acting, but that doesn't really sound like a good acting camp. What camp was it? In a play writing class, you should each be writing your own plays, and then you cast them, direct them, and run a performance of it. At least, that's how they did it in every other play writing class I've ever heard of. If they try to make the middle and elementary schooler's look cute, they aren't real acting coaches. Anybody can learn to act, even little kids. I know this eight year old girl who's brilliant at acting! I know loads of professional children who aren't even out of middle school, some even in elementary school! Small parts are something we all have to deal with, but even small parts can really shine onstage. I know this girl who had an ensemble part in a show, and she stood out even more than the leads! She's now professional. In scene study, you are supposed to learn how to perform a scene. It's things like, tactics, objectives, choices, hard edges, etc. So it is kind of a performing thing, but you should have talked about some of those things, or else they aren't doing their job. Improv is a lot of games. You just improv entire scenes at times, right? Improv may seem a little pointless at first, but it's actually really important for character development, and if somebody forgets a line on stage or something goes wrong (which happens ALL THE TIME, believe me, even in professional shows) you often have to improv your way out of it. I'm really sorry you had such a lousy time at camp. I hope you find another activity you can enjoy more! Sorry I wrote so much, I just had a lot to say. But I really hope you can find something you enjoy better. Maybe since you liked the art, or maybe you could go into writing since you didn't seem to mind that?
xxXsk8trXxx The camp I went to was a camp at a nice local theatre in Providence. And you're right, they aren't acting coaches, especially the one who chose the 10 year old over me. All she does is yell, freak out, and tells everyone to be quiet. The people who actually give the actors advice are the junior counclers. And if you were wondering, I joined because my sister had 4 (now 5) years in the camp and she wanted me to try it out. Next year, I want to go to my old camp. And yes, you did write alot ^^;
1
A really bad dia
posted by boomerlover
A Really Bad Day

There was this guy at a bar, just looking at his drink. He stays like that for half of an hour.

Then, this big trouble-making truck driver steps seguinte to him, takes the drink from the guy, and just drinks it all down. The poor man starts crying. The truck driver says, "Come on man, I was just joking. Here, I'll buy you another drink. I just can't stand to see a man cry."

"No, it's not that. This dia is the worst of my life. First, I fall asleep, and I go late to my office. My boss, outrageous, fires me. When I leave the building, to my car, I found out it was stolen. The police said that they can do nothing. I get a cab to return home, and when I leave it, I remember I left my wallet and credit cards there. The cab driver just drives away."

"I go home, and when I get there, I find my wife in cama with the gardener. I leave home, and come to this bar. And just when I was thinking about putting an end to my life, you show up and drink my poison." 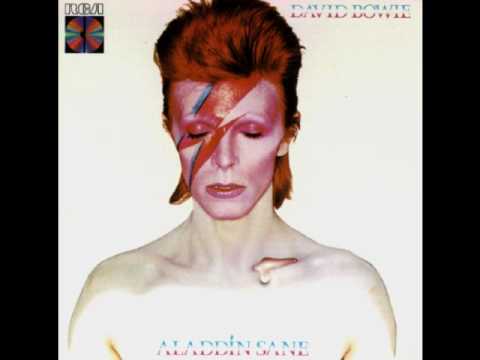 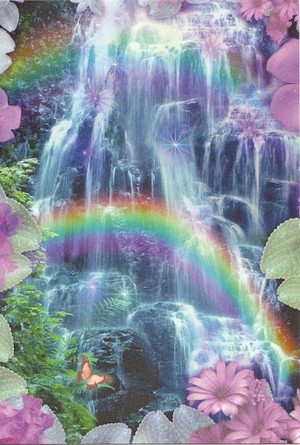 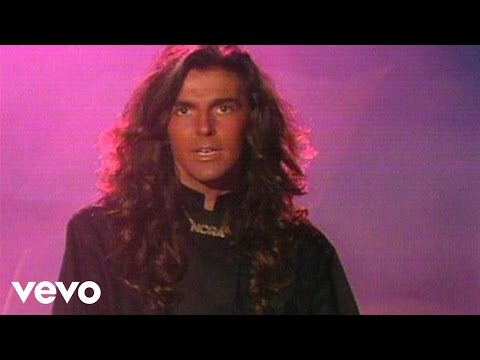 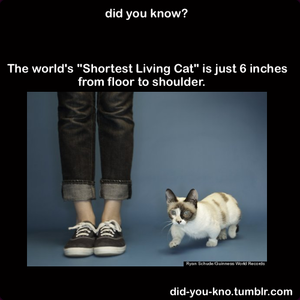 3
Did You Know?
added by tanyya 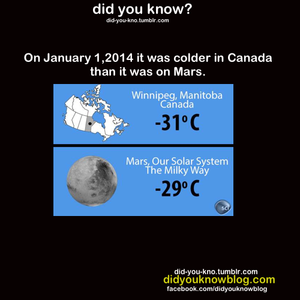 1
Did You Know?
added by tanyya 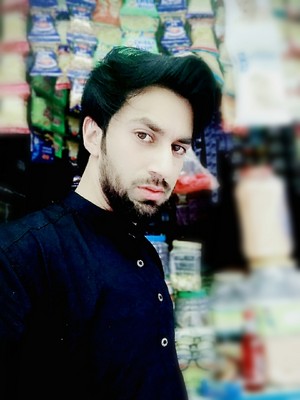 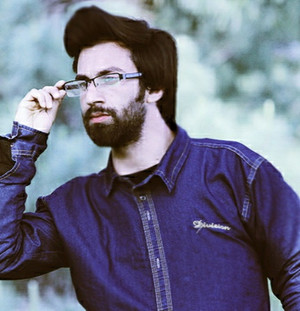 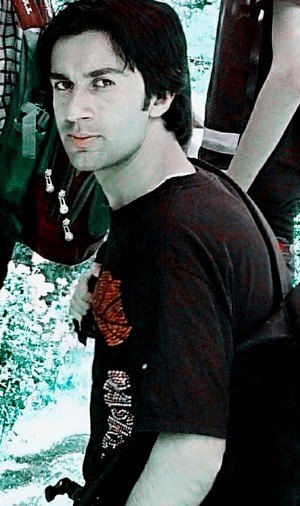 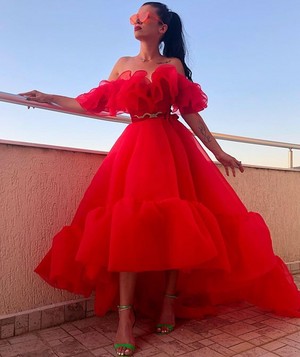 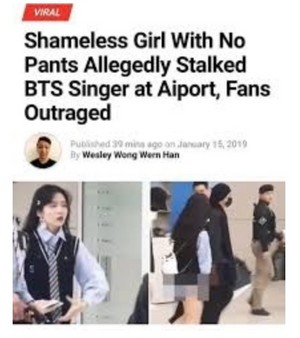 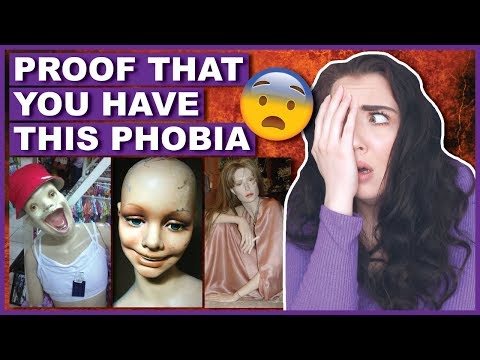 1
fotografias That PROVE You Have Automatonophobia
added by Blaze1213IsBack
video 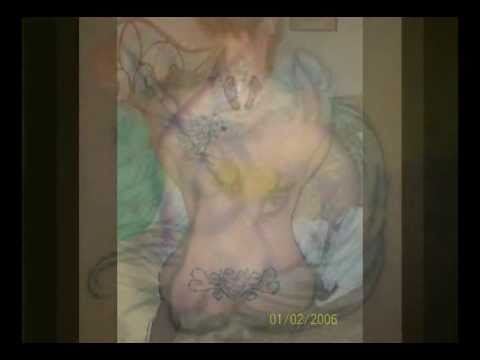 2
The lost Squadron Episode 1
added by Seanthehedgehog
This mini series gets better as you progress.
video
aleatório
música 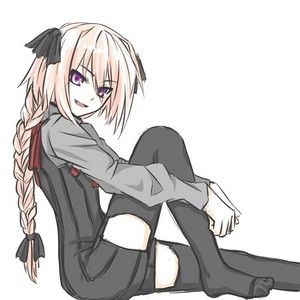 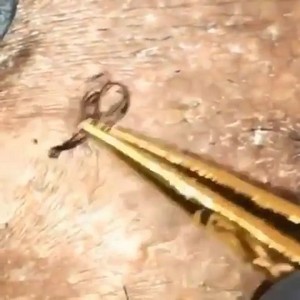 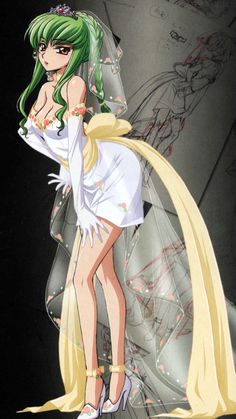