The number one thing to do!!
Get a 1 or 5 dollar bill.
Get some chocolate icing.
Put the icing in a little turd shape on the money ( u see where i'm going with this??)
Put the bill in plane view and watch the peoples expressions!! they usually go from " look some money!!!!" to " Ughhh run away!!!"
It is just hilarious and when u get tired of watching or see somebody who looks like they'll take it anyway..... walk over pick it up and put the icing on ur finger. Then walk away!!! ohhh it's really good when a friend looks at the expressions then!!! priceless!


The seguinte best thing!
Okay so for this u have to be either in a park of @ a the boardwalk ( actually just somewhere where they have benches dedicated to people!
Stand near the bench.
Watch as someone approaches the bench, if they attempt to sit or go remotely near the bench........ approach.
Go Ballistic!!!! scream that the person the bench is dedicated to is related to or that they are invading the benches personal space!!!!
Most people run away in fright but if someone sit's down anyway here's what ya do.
Stand in front of them and just stare. and stare. and stare some more. They get really uncomfortable and then the get up and run away in fright!!!! As they leave be sure to tell them that they are "forever cursed" or something!!!!! thats like the best part!!!


The final thing!!!!
This only really works in a mall.
Go to the comida court or another crowded place ( oh and you need a clipboard and a paper)
Go up to a aleatório person.
Say something like this," He i go to such and such school and i'm in the student council. We're doing a survey and i was wondering if you would like to participate. I just need to ask you a few questions." Some people will ask what the survey is about ..............be really general and say something like " family or your life".
Then if they say yes ..........the fun begins!!!
Let me give you some examples of the proper perguntas to ask:
1. Can you describe your spouse??? Then after they r done say..........."so from the descrição you gave me.........u didn't marry him for his looks did you????"
2. How old are you???? Then say cause you don't look a dia over ( a number wayyyy out of range)
3. The best ones are probably the perguntas about their relationships ( if ya now what i mean...........wink wink) 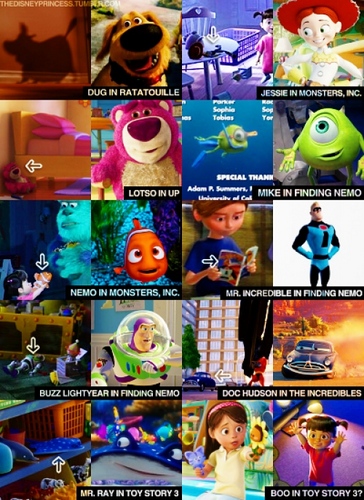 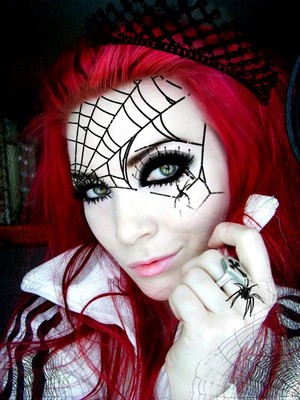 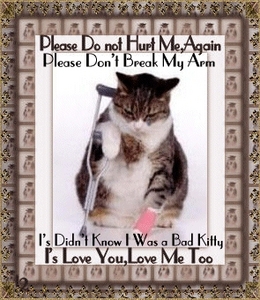 Why are so many people so mean? Why is there child abuse?
I noticed something strange at school. When someone cries no one asks them what's wrong. They'll point it out to others, but no one does anything. It's almost like they're afraid. I wondered why they didn't say anything later, but I didn't either. I think sometimes people don't want to interfere or maybe it's because no one else does something. Then again humans could just be cold hearted and ignorant.
People shouldn't feel so sad that they harm themselves or others. People shouldn't be so cruel as to let others feel that way.
Almost everyone experiences depression in their life. 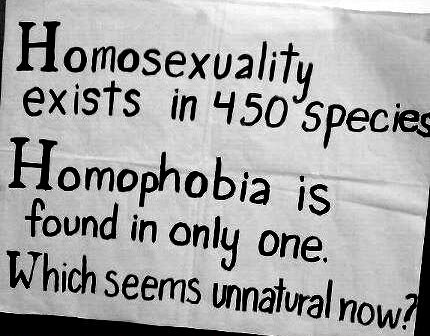 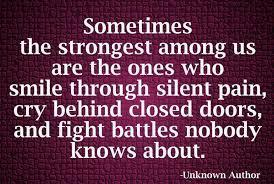 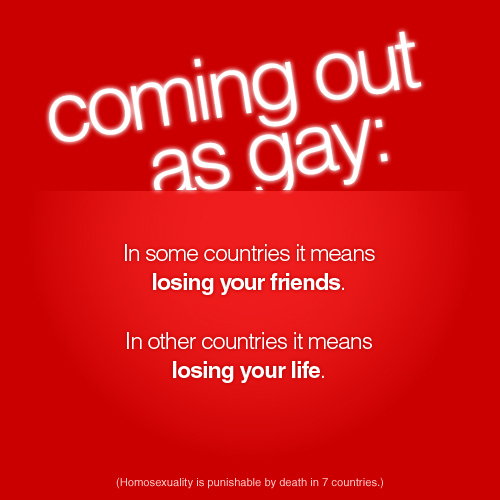 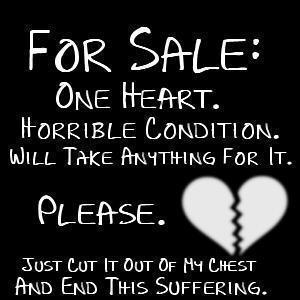 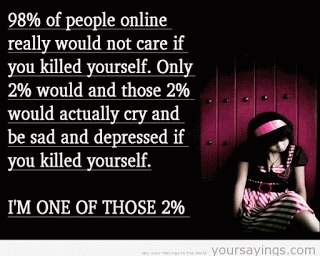 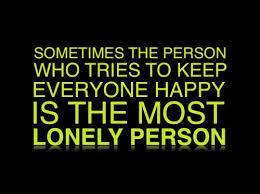 2
HOLY MOTHER OF CELESTIA THEY CALLED HER DERPY.
added by someone_save_me
video

7
Reasons Being Gay is Wrong.
added by Sammisaurus
This video is totally sarcastic, so don't yell at me until you watch it.
video

14
Llamas with hats
added by rockzsanders
I OWN NOTHING!! This is por FilmCow.com!! again...I OWN NOTHING!
video
llamas
with
hats
funny

15
Charlie bit my finger - again !
added by ShadowFlame
Even had I thought of trying to get my boys to do this I probably couldn't have, neither were coerced into any of this and neither were hurt (for very long anyway). - HDCYT (creator).
video
funny
aleatório
finger
charlie
bite 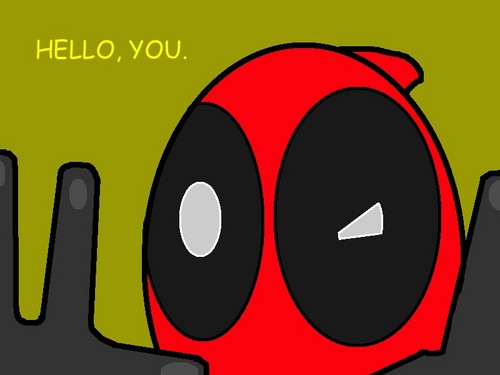 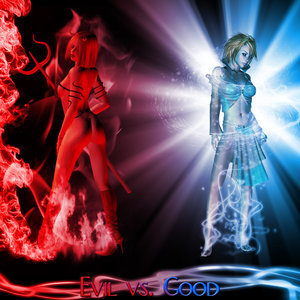 2
Good vs Evil
added by aitypw 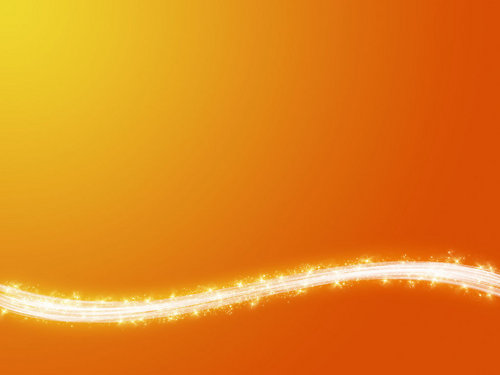 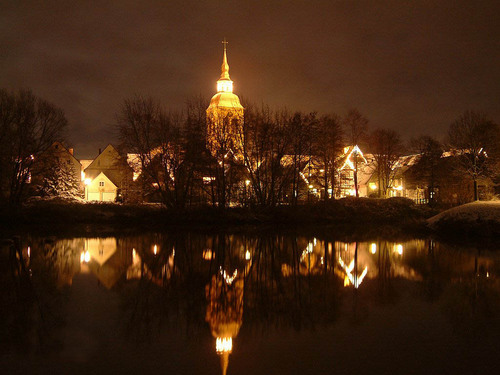 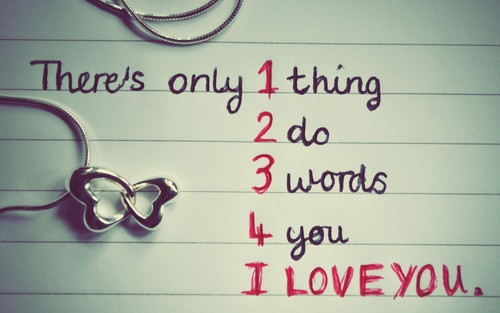 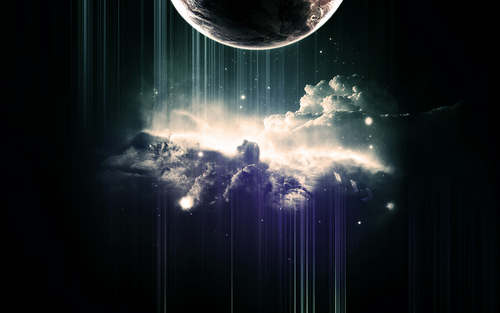 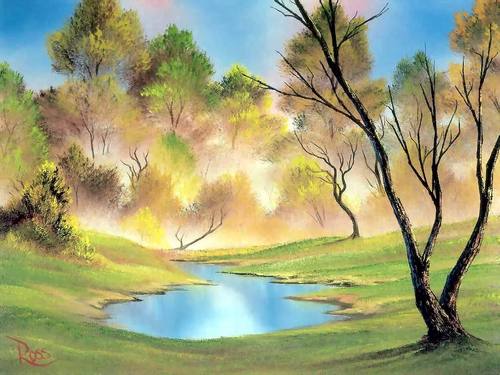