It was my first dia of 11th grade.My alarm clock went off I stayed in cama for a little while I didnt want too get up.But after a miniute or two I just got up.I went too my closet and pick out some clothes really it was just what I seen first.After I dressed my self I went down stairs too see my father in the cozinha makeing coffee.Soon he would be on his way too work, just like every day.My father is a lawyer for the town of Bartonville,Arkansas. Every body liked him thoughs who didnt did not know him very well,but he is very queit kinda like me.Him and my mother divorced when I was younger.I have an older sister some where but non of my family knows where last I heard she had got married 4 times,but she has been married too this one for a least 7 years now.


After I ate breakfast I went too get my bag it was really light for all that was in it,then I got my casaco and was out the door.when I was out side I look at my old car ,it was a 1977 ford ranchero,although it was very old it got me too school and back.I had no job but I was trying too get one,at this time any job would help i need money for my car insurance and college.I was hopping too at least get in too a school ner by, my father would be alone too fend for him self if I was too far.


I got in too my car and and started the engine hoping it would start,when it did I back out my drive way and and headed down the sad rua too my school. When I was in the parking lot of my school, there was a sign above the south entery it said bartonville public high school.As I entered the building there were many tennagers in the long hall. I did not see any body I new so I just walked down the hall looking for my locker.When I finaly found it at the topo, início it said 102 in black letters.I put my bag in it and some papers and then the sino rang.I started down the hall again and looked for the room number 157 that was on the first floor.I found it in about 10 miniute I was late and my teacher ask were I was but I just told her that I could not find my way around the school yet,so she let me off.


When I was through with leitura and math it was 30 miniutes before lunch so I dicided too go too the library.When I got there, there were some girls setting in a mesa, tabela . the others tables were takin exept for one ,so I went to it. When I was there I over heard the girls talking about a new student,which was weried too me becuse I was the last new student,I came here 2 years atrás me and my father moved here from New york, new york.

Then I heard the girls say there he is and I looked behind me and walking in the hall with his head down was a tall,skinny dark hair boy.When he seen me look at him he turn his head too meet my gaze,I was mesmerized por his looks and por his beautiful eyes they were icey blue the beautifullest thing i have ever seen but there looked so sad as if torchured for many years.But then he looked down and kept on walking...
Tdinoahiscute4, Delilah_Scruggs and 9 others like this
edwardcarlisle I like it, is like your own new personal Twilight life :)
twilight-7 It's cool but (here's the criticism) it's just there is no capital letters at the start of sentences, some words are spelled incorrectly...You know what I'm saying? I love the storyline and that. I'm just being petty lol hehe Love it though
lilred96 thanks
BiteMeCullen107 nice but its like you were trying to rush threw it all and in a matter of seconds it went to being at home and then in you 4th class. it was to fast, add more.
emmett Yeah, a spell check couldn't hurt but otherwise its cool! Yeah, a agree with edwardcarlisle it reminds me of Twilight...a lot. But it's okay. Twilight is a cool book so i don't doubt that your will be too :) Keep writing! And...I agree 100% with BiteMeCullen107. It's rushed. A lot like mine with the rushed part but try and spread it out a bit more. Trust me, it helps a heck of a lot. :)
lilred96 ok thank you guys for answering so far :) i think i will spread it out and check the spelling lol :) i was really trying too make it not like twilight lol :)
laspanglish well dun :)tht boy @ the ends a real mystery,it definatly make me want 2 no more about him :) keep it up its good
true-blood23 wow the was really good but it should really be spreaded out :)
BiteMeCullen107 So much better. I can see it better... Oh and if you didn't know when some one is talking put quotations around it "". I didn't read her talking to any one but i didn't know if you knew it just makes it easier for the reader to understand it.
twilight-7 That was so much better lilred96! That is an awesome story and who cares if its like Twilight? Check out mine its mostly based on Twilight with a few twists and tweaks and that lol Everyone else check it out too just go to my profile and under activity and that you'll find it...its called 'kayla, my twilight story' Sounds like I'm advertising here lol but anyways....awesome I loved it keep writing!!!!!!!
SilverStarlight facinating
edwardcarlisle wow! Now that I've re-read it, is just so much better and understandable! Good work!!!
laspanglish good improvments!good work (: keep it up!but try 2 explain y u were memerized by his looks,what wus it about him tht made u keep on looking at him?
reneemonique its realy good but it needs more detailon characters and scenes !! but overall its was good --- can u carry on i'd luv to read more !!!!
New_Moon_Master I lke it. Your spelling is a lot better than some I've seen, but it could be better, lol. Puncuation (<--see? I can't spell either, lol.) and apitalization too. :) But the story's great. Love to read more.
lilred96 sry for the confusion about the name it used too be eternal love but i changed it becuse it was confuseing people with a fanficton called eternal night so now the name of my story is mysterious love.
princesspinkla THIS ROCKED my new fav of favs
ScottishChic I loved it. Like the others said, spelling should be checked but other than that you have the talent of being an awesome little writer!!!! I call you send me the first of your published books!!!!
vamp2wolfgirl2 is that it for the story?? put some action into it!! it looks good!
vamp2wolfgirl2 wow i like it!! its good love it!!
vamp2wolfgirl2 check my story out plz.. http://www.fanpop.com/spots/the-ceremony-of-the-rose/articles
1BTRfan that good you should get that published
74
Fun things to do in an elevator!
posted by breebree446
Things to Try on an Elevator-

1) CRACK open your pasta, maleta or handbag, peer Inside and ask "Got enough air in there?"

2) STAND silent and motionless in the corner facing the mural without getting off.

3) WHEN arriving at your floor, grunt and strain to yank the doors open, then act as if you're embarrassed when they open themselves.

4) GREET everyone with a warm handshake and ask him or her to call you Admiral.

6) STARE At another passenger for a while. Then announce in horror: "You're one of THEM" - and back away slowly 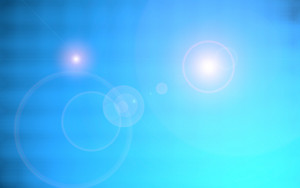 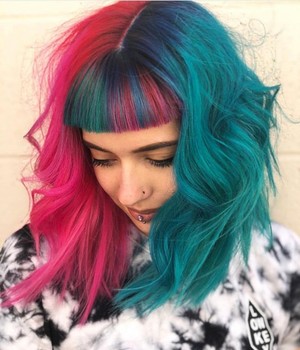 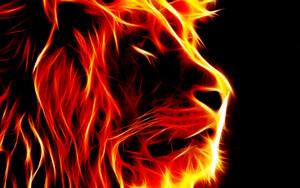 1
Let There Be fogo
added by TheLefteris24 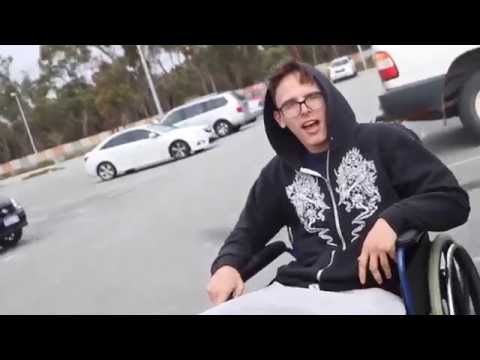 i have crippling depression
added by MeiMisty
video 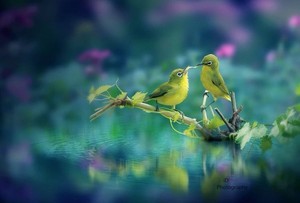 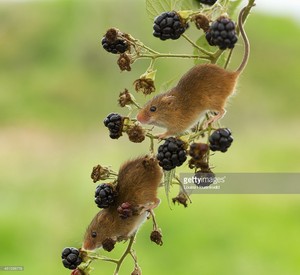 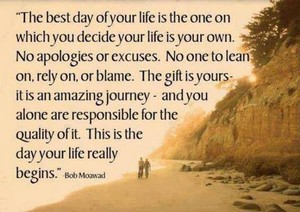 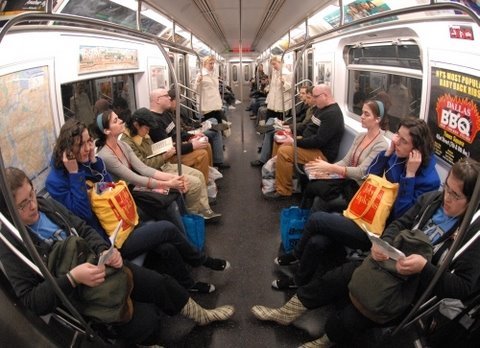 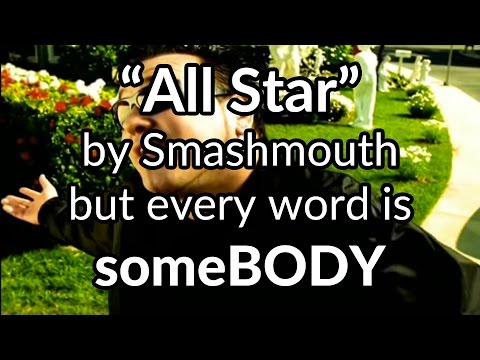 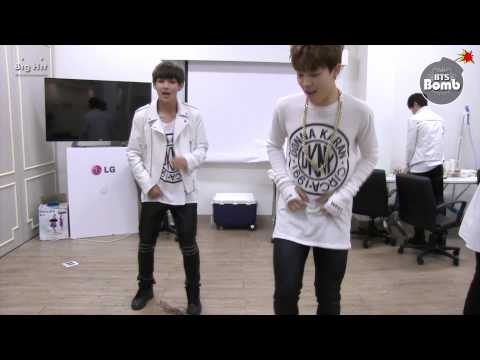 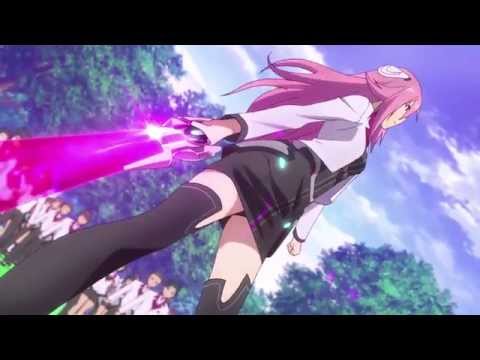 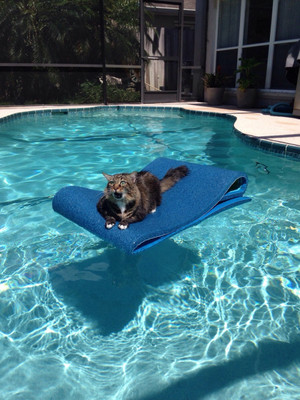 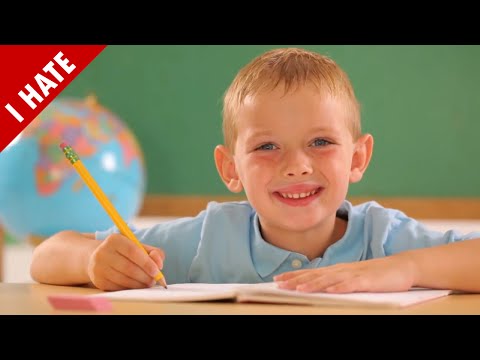 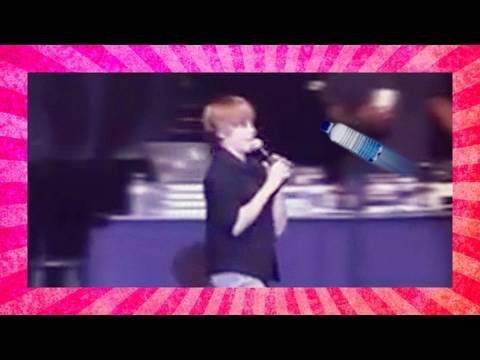 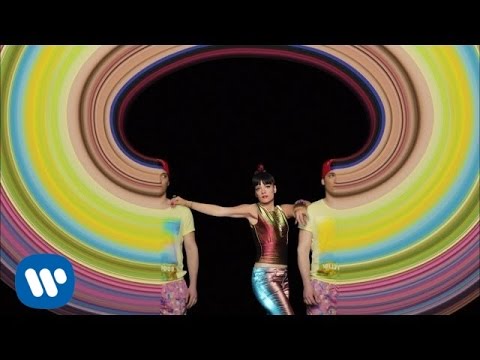