Beware Omegle - creepypasta
posted by slenderman777
Hello. Please Listen to me, it's for you're own good. I feel compelled to warn you of the danger that was recently unleashed upon the internet. I don't have much time left as it is, I feel that he draws near.

I like to surf the net, as do most people. Sometimes the internet gets boring though, and i find myself having nothing to do than go on the anonymous webcamming site known as "Omegle". I'm sure most of you have heard of it, as it is notorious for having those perverts jerking their lixo on the webcam.

Well, I went into Omegle for the first time in forever, and well, I guess they have this new feature where you get paired up with people that share you're interests. in addition, they also let you access facebook and use you're interests on there if you want. I decided to try it, and began my aleatório webcamming spree. The first few people just skipped me, and then there were those many idiots i had skipped for jerking off. but then it happened. He showed up on cam. A man dressed black, appeared to be a robe, veste, roupão or gown, wearing what looked to be a well-detailed, semi-expensive, sort of Jack-O-Lantern Like or creepy abóbora mask, I couldn't really tell what the mask was made from though.

The man came on camera, and was waving at me creepily. I had kinda got scared por it, but then laughed and asked if he could take off his mask. The man was silent, and just shook his head no. I found that to be a bit unsettling.

Time passed, and i thought i had caught on. I laughed, asking the man if this was a prank. but the man had motioned for me to be quiet when i did so. I had typed to the man saying "i was going to skip for the seguinte person", then typed again saying "but this is just too funny". The man then typed back "I know where you are. For the seguinte three days, wherever you go, i will follow you. Whatever you do, i will be watching. I will know where you are, who you're with, what you're doing, and when you're doing it, and all you will ever see of me, is this mask. Then, after three days. i will kill you."

As if that weren't enough, as I finished leitura and went to go to the seguinte chat, I noticed that my webcam was mirroring his. He was somehow now broadcasting from my webcam as well. I saw the man point at my screen, as if to point to me with his index finger, and then do the cut throat motion. At this point, i took this as something mais serious, and was now on edge.

I screen-capped this as evidence for the police. I printed the picture, and then headed to the local police station right away. On my way to the station, I noticed in my rear-view mirror, the car behind me appeared to have no driver. But i did see the mask the man was wearing through the glass.

When i arrived at the station and handed the picture to the police, they assured me they'd be scouting my area for a man with a mask the seguinte few days. This made me feel somewhat safe. I decided with them on the stakeout, I'd try continuing my life as normal.

The seguinte day, i went shopping at Wal-mart because i was getting low on food, and needed to pick up milk. Something very scary happened in Wal-mart, as i progressed in getting the groceries i needed, the usual bustle of the store dumbed down just as, if not mais progressively.

When i got to the check out, I noticed no one was in the store any longer, and in each checkout lane, on the counters, was a mask just like the man wore. I ran out, and hurriedly unlocked my car door, just piling my groceries in the passenger seat, and sped out of the parking lot.

When i got home, I was so scared, I just grabbed all the groceries i could and ran into the house, then locked all the doors and windows. I needed assurance, so i called the police and asked them if they'd noticed him around, and thankfully, they hadn't. I decided to call it a night early, and went upstairs and got in bed.

When i awoke that morning, i was frightened to see that hanging on the hook of my closet door in my bedroom, was the mask the man wore. I grabbed the mask, rushed downstairs, grabbed my keys and rushed off to the police station. I showed them the mask, and they had told me to stay at a friends for the night while they investigate my house.

I called my buddy Brad, he always gave me a place when i needed it. So that night, I headed to his place, and we stayed up playing video games while i explained my situation. To my shock, he said he encountered the same man just a dia before i did, which would make this his third day.

Later that night, when we were asleep, i was awoken to a loud noise coming from Brad's room. Scared, I crept upstairs to check on him. I was horrified at what i saw ; Brad was laying on his cama in a pool of blood, with that damn mask laying on his chest!

Today, it is my third day, and i am sitting at the police station, on Brad's laptop typing this to warn you all. Beware of the abóbora man. i don't know what will become of me, but if this post gets around and saves as many lives as possible, i'm content. 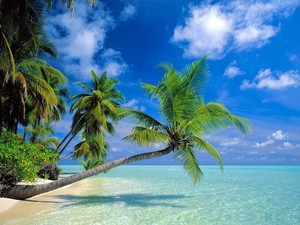 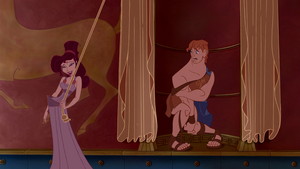 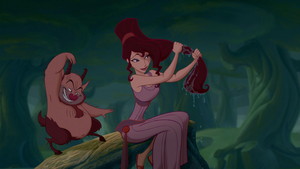 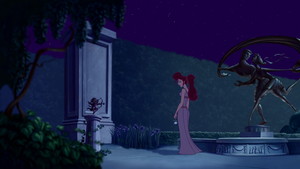 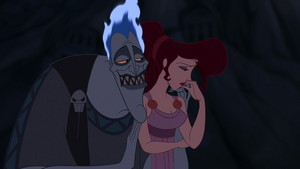 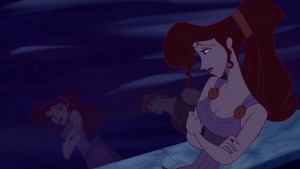 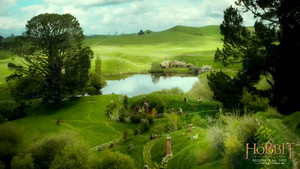 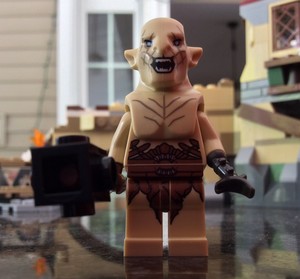 The Hobbit - LEGO
added by 3xZ 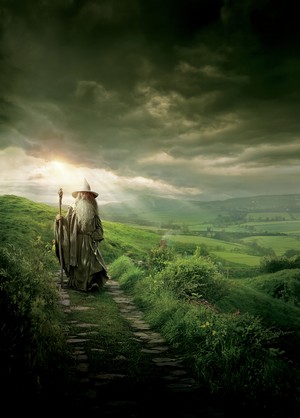 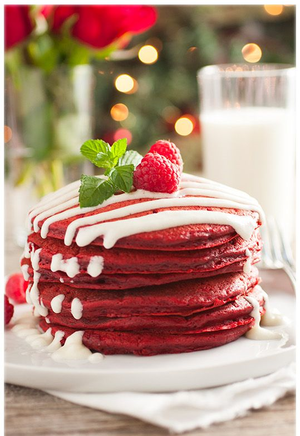 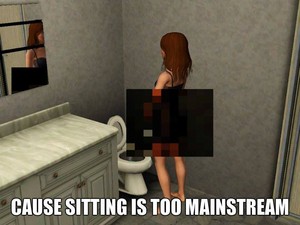 Cause sitting is too mainstream
added by Mollymolata 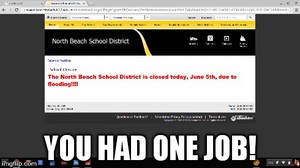 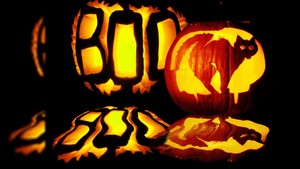 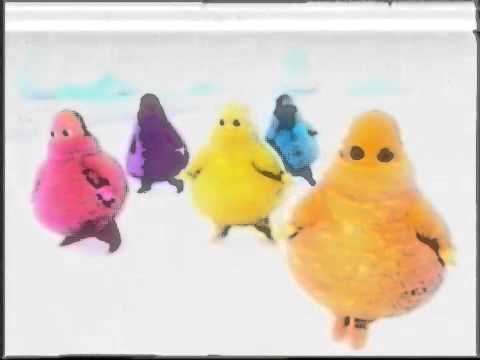 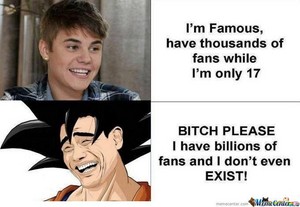 7
and I dont even exist
added by Mollymolata 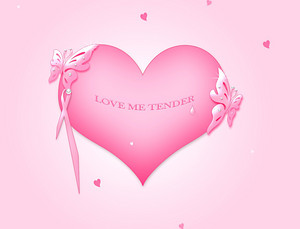