1
Pokemon Adventure! Announcement...
posted by TAIKAMODO
The series, Pokemon Adventure!,will be be redone better than ever! The adventures of newbie trainer Torian, along with several other friends, rivals, and enemies he meets along the way will be revamped in all new adventure!

So be on the look out for the reboot of this series, called Pokemon Adventure! Yes, the same as it was before.

And just so this artigo can go up, i'll write a little visualização of what's to come in the new series!

"Alright! I'm finally gonna be a pokemon trainer!" A boy cheered loudly, fist pumping the air. Grinning widely, he picked up his backpack, before heading to the door. "Later mom!" He shouted, before running out the door in a frenzy.

"So, Torian. You have three choices before you. The grama type Bulbasaur, the fogo type Charmander, and the water type Squirtle. Which one do you want?" Torian stared at the three pokeballs in a mystified awe, not answering.

A few moments later however, he picked up the middle ball, smiling a little at it. "I thought about it for a while, and i'm not entirely sure...but i'm gonna go with-"

"Brock, get ready, i'm gonna take you down for sure!" Torian declared, a confident grin on his face as he reached for one of the pokeballs on his belt. Brock did so as well, eventually grabbing a pokeball and preparing to toss it out.

"I wouldn't be so arrogant if i were you. After all, your a beginning trainer, and i..." He smirked. "Am a veteran gym leader! Geodude, go!" He threw the ball, releasing the rock pokemon onto the battle field. The Geodude seemed to radiate power and experience that Torian had never felt before.

Clenching his fists tightly, he prepared to release his own pokemon. "I may be a rookie, but don't underestimate me!" Throwing the pokeball, Torian prepared himself to face what may be his biggest challenge yet.
FanNoOne111 likes this 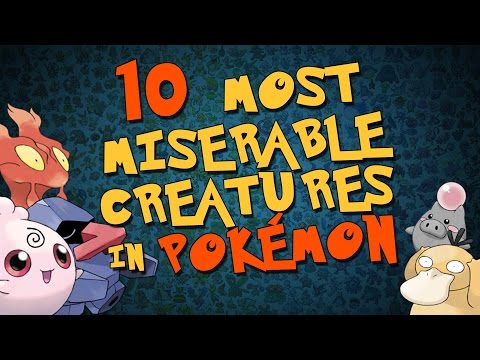 1
The 10 Most Miserable pokémon
added by Allies57
These Pokemon probably have horrible lives when you think about it.
video
pokemon
funny
parody 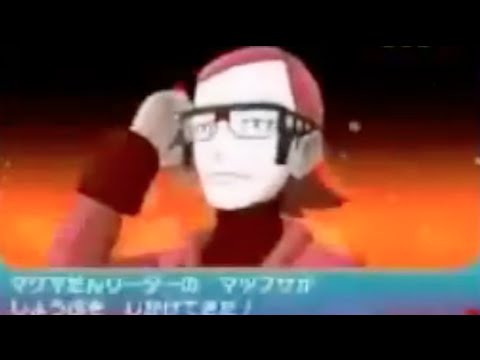 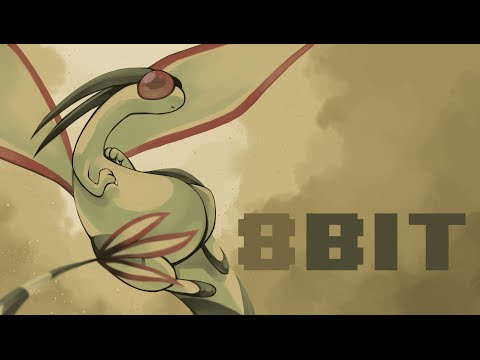 [8bit] Route 111 | Pokemon Ruby & Sapphire
added by dontmindmeyo
video
pokemon
hoenn
música
2
How to Duplicate a Pokemon in Pokemon XY (helpful for duplicate legendaries)
posted by QueenofthePika
#1: Make sure you have 2 3DSs, it doesn't matter if they're both yours or if you're doing this with someone else. Make sure one has the Pokemon you want to duplicate while the other has a Pokemon they won't mind getting rid of. Also make sure you're friends or can trade in any way besides the Wonder Trade or GTS.
#2: The 3DS with the crappy Pokemon starts the trade. You trade the crappy Pokemon with the one you're duplicating. Proceed trade normally until you both have the Pokemon.
#3: The screen now changes to a screen that says "Connecting, please wait...". The 3DS who now has the crappy Pokemon...
continue reading...
2
Pokemon RP Event: natal Outfit Incident
posted by DragonAura15
"Jingle bells, jingle bells, jingle all the way..." sang a short-haired girl, putting up decorations around the living room. She stood back to admire the natal lights and tree. "Okay, looks good. Now to put up the mini natal village."
She had just pulled out a box that held the first building, when a Ninetales appeared around the corner. "Epismatic, is that you?"
The girl smiled. "Call me Katrina here. Everyone else will."
"Okay, then, Katrina, I think there's something you should know." The...
continue reading... 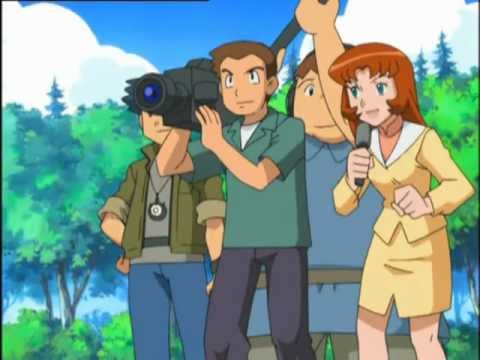 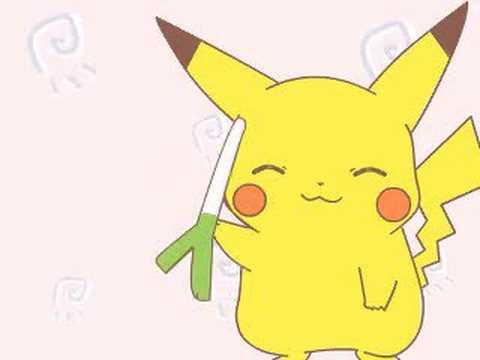 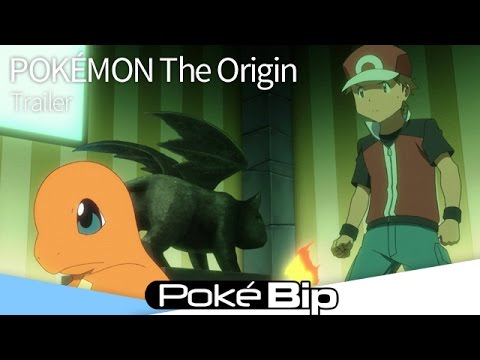