Right Beside You A One Direction amor Story Part 47
posted by PrincessMae29
Via's POV
It was around 6:30 a.m. when I woke up. I saw that Zayn's is not in the room. The place where he slept is already clean so i got up and arranged my bed. I combed my hair and heads to the cozinha to prepare breakfast. When I got to the dining area, i was shocked because there's already pancakes, plates, cups and etc. Then Zayn greeted me. "Good morning, beautiful," he said while bringing our coffee to the dining area.
Via: Wow.

He puts some panquecas on my plate.
Zayn: There you go.

Gosh, he's such a gentleman.
He then poured coffee in my cup from the coffee machine. Then he ate.
Via: Thank you.
Zayn: No problem. Thanks for letting me stay here, Via.
Via: You are welcome.

Then I took a sip on my coffee and took a bite on my pancake. Just then, I caught Zayn staring at me and I swear I can feel my cheek turn red.
Via: Why are you staring?
Zayn: Nothing. (smiles)

I smiled back.
Via: Did you made the pancakes?

He nods,
Via: It's delicious.
Zayn: (smiles) So are you free today?
Via: Yes and why?
Zayn: It's just I didn't go on a tour around Paris yet and.. you know..
Via: What are you trying to say?
Zayn: Via, would you like to hang out with me today?
Via: Okay...

Zayn is wearing this: link

He looks cool...
Zayn: Via, i forgot today's Marchelo's dia off.
Via: oh no worries. I'll call my driver.
Zayn: okay.

Fabrizio arrived and we head outside. Zayn locks the door and the gate. Fabrizio greeted me.
Fab: Good morning, madame.

He saw Zayn and whispered to me "Madame, is he your boyfriend?" then he giggled. I laughed at the thought that he thinks Zayn's my boyfriend.
Via: No, we're just friends.

Even though I didn't hear what Via's driver whispered to her, I know it's all about me. When Via said "No, we're just friends", I can't help but smiled at the thought that this man thought i'm Via's boyfriend. I really wish she's mine...again. And If that'll happen, I will never ever hurt her.

We got inside the car. Me and Via sat at the back.
Via: So where are we heading, Zayn?
Zayn: Uhmm the Eiffel Tower?
Via: (smiles) okay. I know many places here in Paris and I can tour you.
Zayn: (smiles)

I held her hand and she looks at our hands and smiles. It's like we're the only people in the world. I don't want this moment to end.

When we arrived at the Eiffel Tower, we got out of the car still holding hands. Via gets her camera and took many pictures of the place. She walks away taking many pictures and i'm just standing there feeling the warm breeze of the Paris air.
Via calls me.
Via: Zayn! Come here!

I went closer to her. She points the camera at us.
Via: Smile.

I put my arm around her waist and she took a picture of us. She showed it to me and we look like a happy couple. I amor these moments. I sat on the grama and Via took a stolen shot of me.
Zayn: Hey.
I ran to her and looks at the picture.

I blushed. Haha.
Via sat on the grama and I sat beside her. She took a picture of us. She told me to smile but instead of smiling I kissed her cheek. We look at the picture and I smiled shyly. Via just smiled at the pic. I thought she'll be mad because I kissed her cheek,,

We got shocked upon leitura it. Via told the woman:
Via: We're not a couple.

upon hearing it, my smile faded.
When Via told the lady we're not a couple, it seems like she didn't understand what Via's saying.
Lady: quoi? {what?}
Via: I said me and this guy.. not together..
Lady: quoi? {what?}
Zayn: Elle a dit que nous ne sommes pas un couple. {She said we are not a couple}
Lady: (gets disappointed) Désolé. Mais vous et la jeune fille sont mignons tous les deux, {Sorry. But you and the girl are cute together}

I saw Via smiling when she heard those words.
Via: Pas de soucis. {no worries.}

The lady smiled and me and Via continued on our way. We sat on a bench and I held her hand.
Zayn: I was thinking about what the lady said earlier.
Via: (chuckles) She thought we're a couple.
Zayn: Yeah. You know what, Via. I miss the times we had when we're still together.
Via: Zayn, let's not talk about it.
Zayn: Please, Via. It's just I want you back.
Via: (ignores) Let's go home. (walks away and gets inside the car)

When we got home, she immediately change her clothes into her pjs and lays on her bed.
MadisonFontenot Ama-ZAYN!!! Write more soon!!! 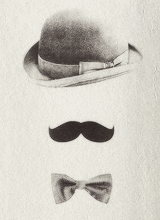 one direction
added by Natbr

one direction
added by Natbr 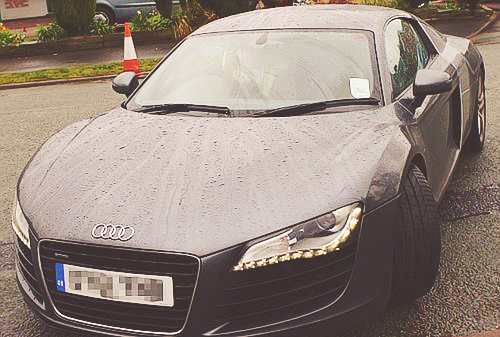 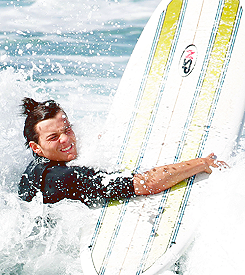 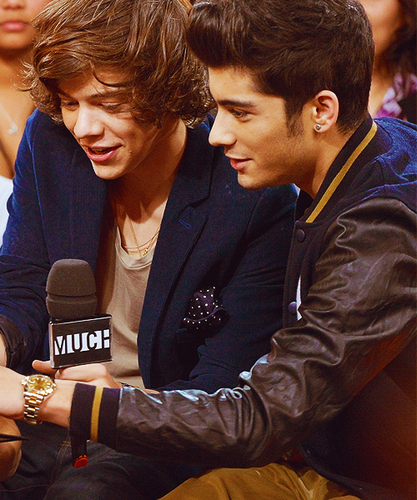 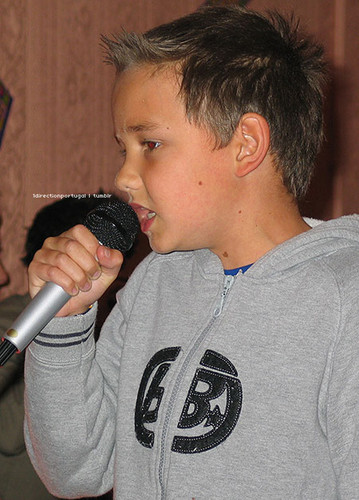 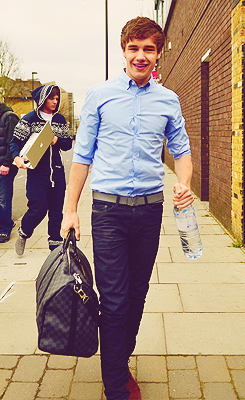 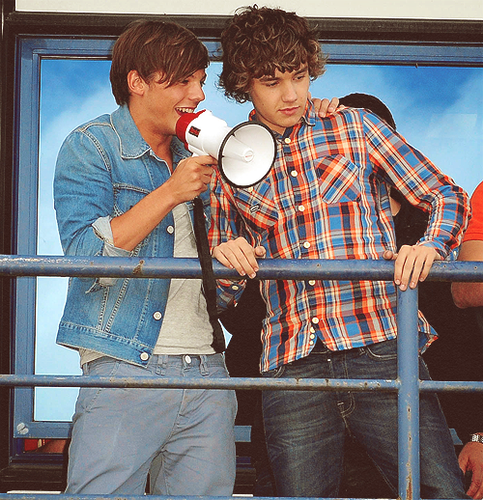 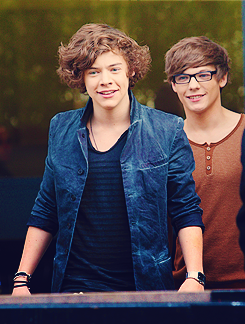 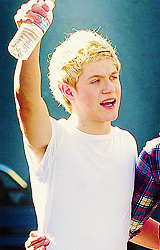 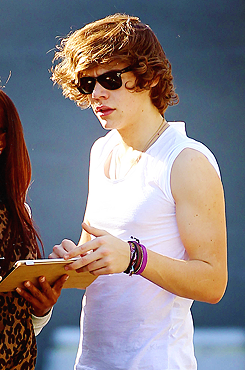 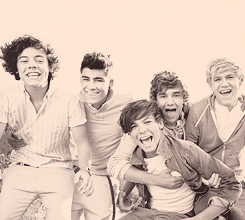 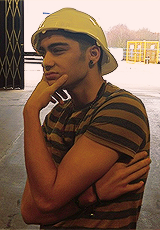 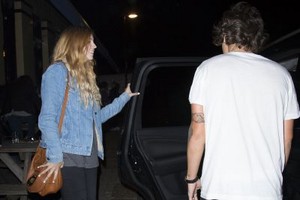