Rating change
posted by vagos
On May 3, 2006, the Entertainment Software Rating Board (ESRB) in North America changed Oblivion's rating from T (Teen 13+) to M (Mature 17+), citing game content not considered in the ESRB review, i.e., "the presence in the PC version of the game of a locked-out art file that, if accessed por using an apparently unauthorized third party tool, allows the user to play the game with topless versions of female characters".[106] In response to the new content, the ESRB conducted a review of Oblivion, showing to its reviewers the content originally enviado por Bethesda along with the newly disclosed content.[107]
The ESRB reported that Bethesda Softworks would promptly notify all retailers of the change, issue stickers for retailers and distributors to affix on the product, display the new rating in all following product shipments and marketing, and create a downloadable patch rendering the topless skin inaccessible.[107] Bethesda complied with the request but disagreed with the ESRB's rationale.[108] Although as a result certain retailers began to check for ID before selling Oblivion,[109] and one California Assemblyman used the event to criticize the ESRB's ability,[110] the events passed por with little notice from the public and gaming journalists.[106] 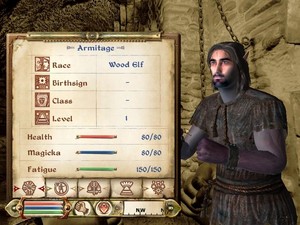 Oblivion GIF
added by cynti19
Source: lord-raidens @ Tumblr (aka me) 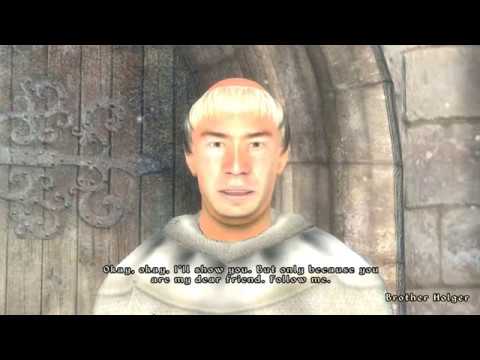 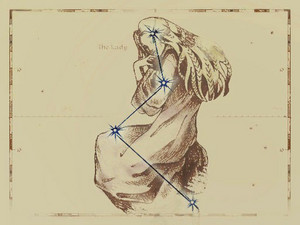 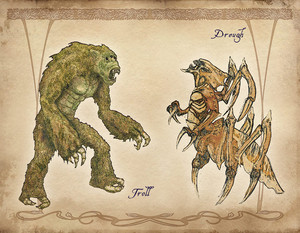 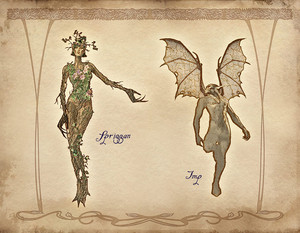 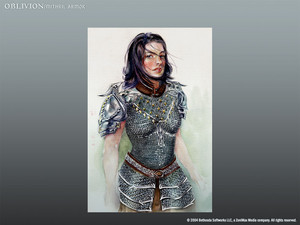 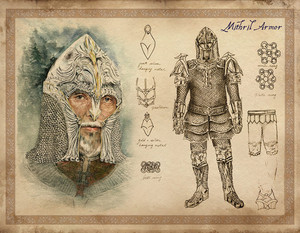 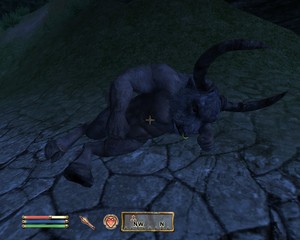 My Oblivion Screenshots
added by glelsey
Source: screenshots por me

Oblivion GIF
added by cynti19
Source: theimperials @ Tumblr (aka me) 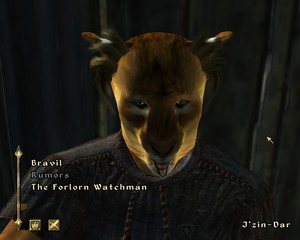 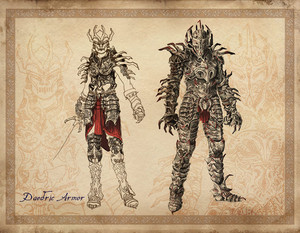 Oblivion GIF
added by cynti19
Source: theimperials @ Tumblr (aka me) 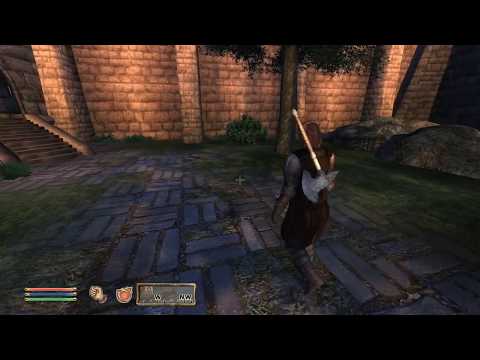 I don't know you, and I don't care to know you.
added by cynti19
video
the elder scrolls
oblivion 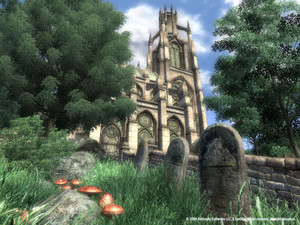 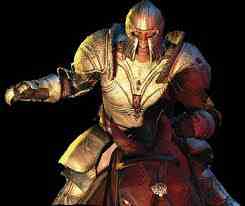 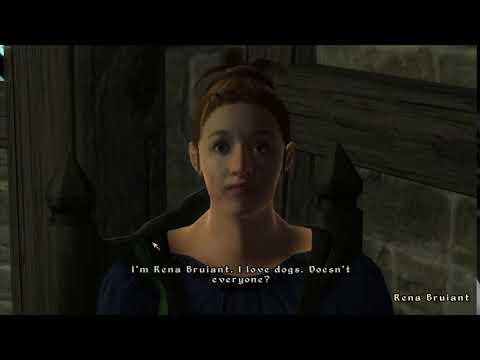 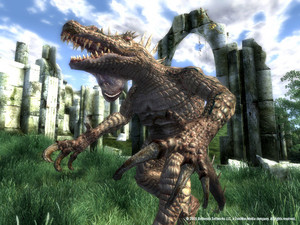