Game world
posted by vagos
While designing Oblivion's landscape and architecture, developers worked from personal travel photographs, nature books, texture images, and reference photographs.[20] Procedural content generation tools used in production allowed for the creation of realistic environments at much faster rates than was the case with Morrowind.[21] Erosion algorithms incorporated in the landscape generation tools allowed for the creation of craggy terrain quickly and easily, replacing Morrowind's artificially smoothed-over terrain.[21] In accordance with a shift of graphical focus from water to flora, the Bethesda development team enlisted a number of technologies to aid in the production of large and diverse forests.[22]
The game scales up the difficulty of opponents based on the player's level, sometimes spawning harder-to-defeat enemies. For example, if a player clears out a dungeon at level one, the enemies would be skeletons. If the player returns at around level 20 or above, the skeletons would be replaced por liches. The enemies' weapons are also scaled up along with the treasure the player can find in chests and on enemies' bodies.[23]
Oblivion's view distance is far greater than its predecessor's, extending player sightlines to the horizon and giving views of distant towns and mountain ranges. According to a Microsoft press release, Oblivion's game world is approximately 16 square miles (41 square kilometers) in size.[24] Wilderness quests, ruins, and dungeons were added to fill surplus space.[21] Content in the dungeons is mais densely packed than in dungeons in Morrowind, with an increase in the frequency of creature encounters, quest-related NPCs, and puzzles.[21] The populations represented in Oblivion, however, do not match the "thousands upon thousands" described in anterior in-game literature. The development team decided to set the NPC populations at a level that would play well, rather than one that would match game lore, since the presence of a large number of NPCs on screen would have caused the game to slow down.[25]
In response to the criticism that NPC behavior had been too simplistic in Morrowind, Bethesda developed the Radiant A.I. system for Oblivion.[26] NPCs were designed to make choices, rather than complete scripted routines, to achieve predetermined goals. The manner in which goals such as eating, sleeping, reading, and speaking to others are fulfilled is dependent upon the environment, the choices of other NPCs, and programmed personality values. For example, an NPC whose goal it is to find comida may eventually resort to stealing from others, if they are given the opportunity and if it is in their character.[27] These development mechanics allowed Bethesda to "give the game a mais organic feel" and to create NPCs who could engage in complex activity—such as traveling from town to town every few days or going to church on a certain day—without the chance of execution error.[18] Oblivion (unlike anterior games in the series) presents few carregando screens as the player travels through the game world: only when moving from interior to exterior environments or when fast traveling does the game pause to load. The game world is cordoned off at its edges por an invisible wall. In most places, the development team built this around a physical barrier, like a mountain. Wherever this was not possible, the screen displays a message stating "You cannot go that way, turn back". However, the team still built past the point in which the character can no longer proceed.[22] 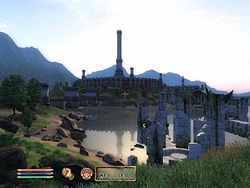 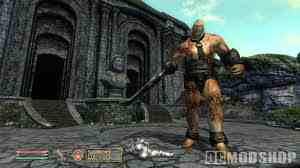 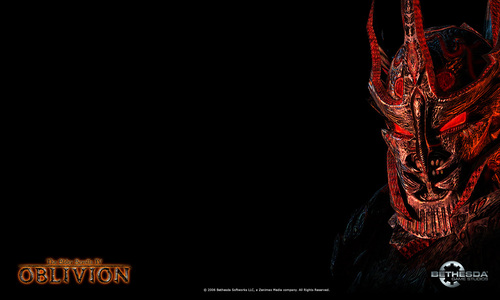 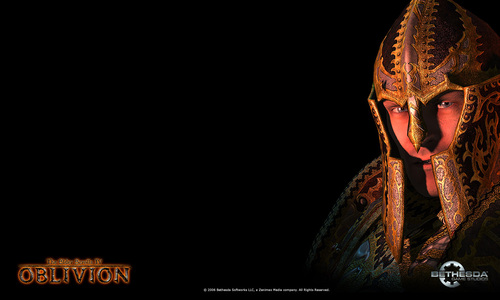 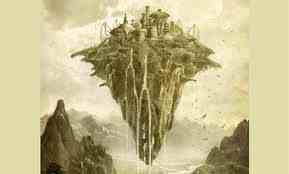 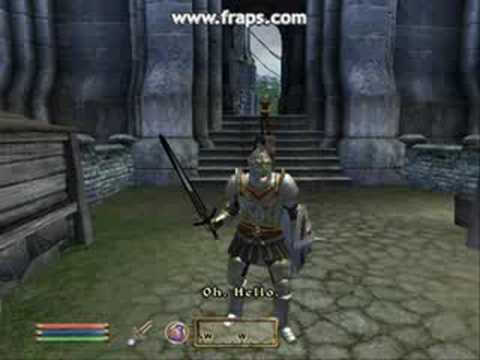 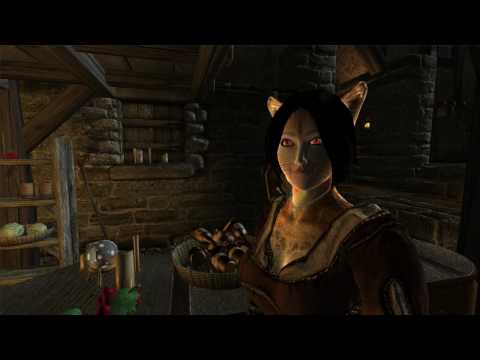 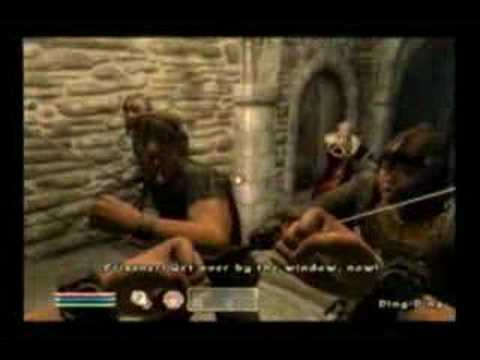 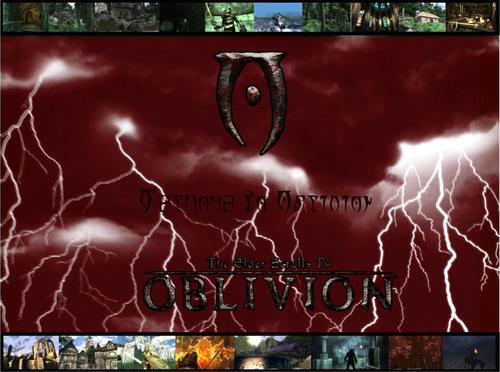 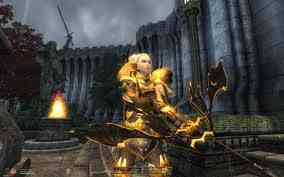 6
Oblivion
added by vagos
Source: Me 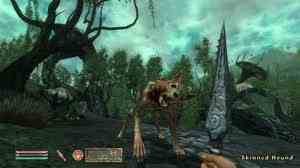 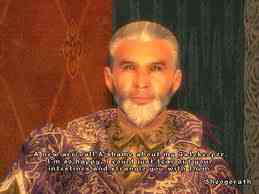 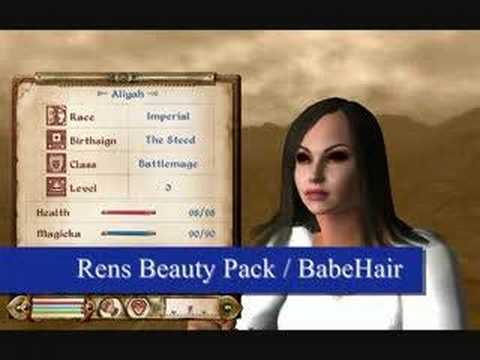 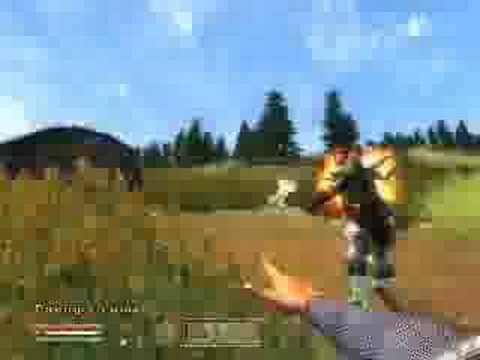 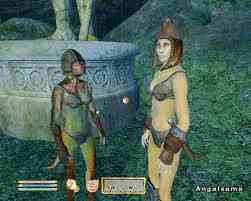 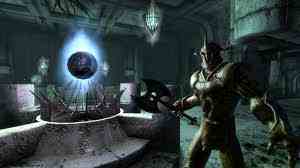 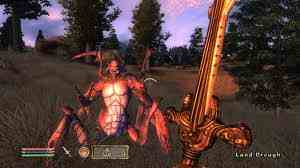