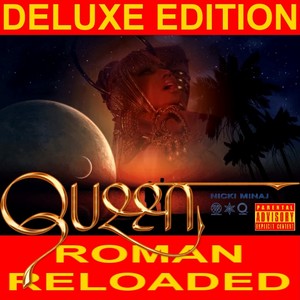 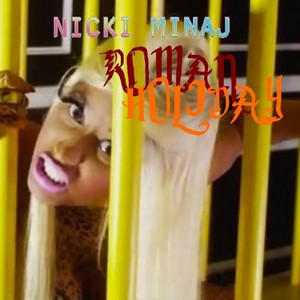 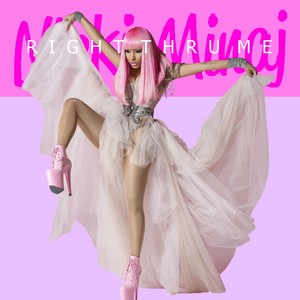 Right Thru Me
added by Dionis42812 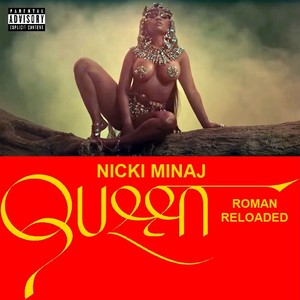 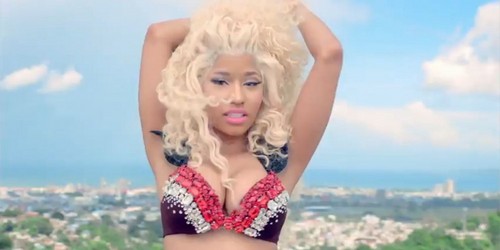 set of poud the alarm #3
added by sheashea143 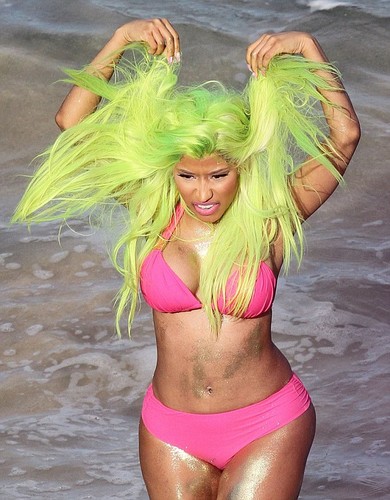 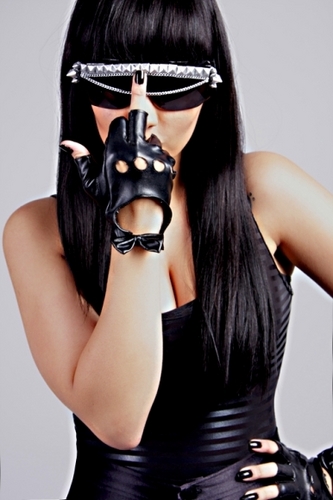 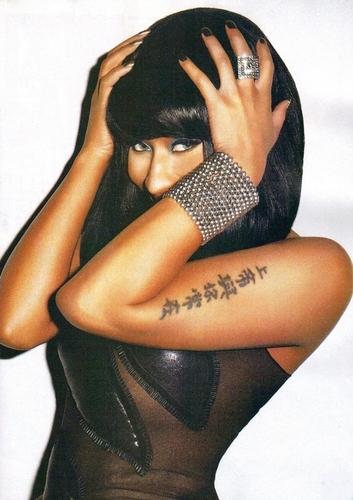 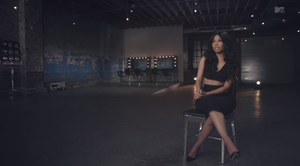 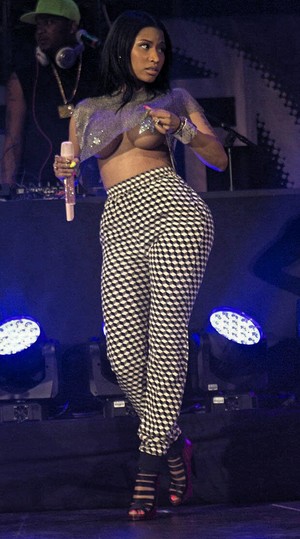 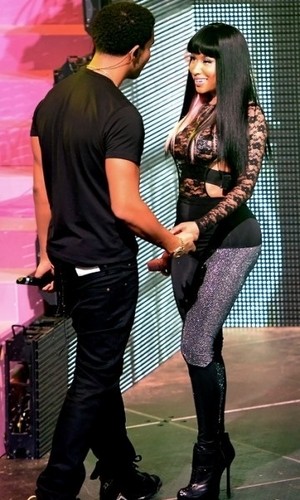 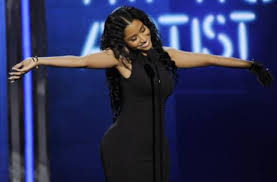 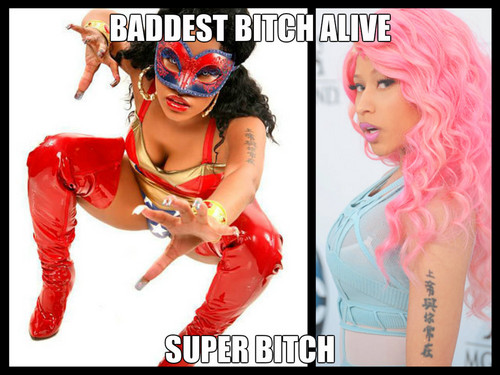 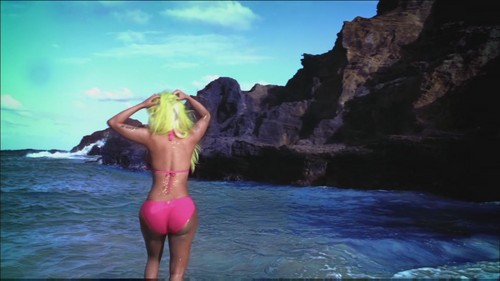 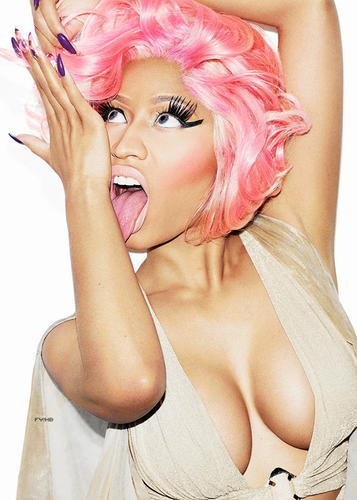 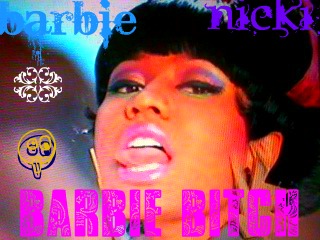 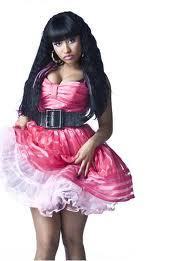 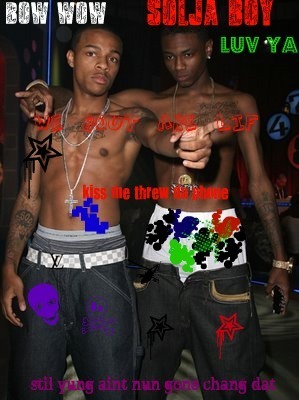 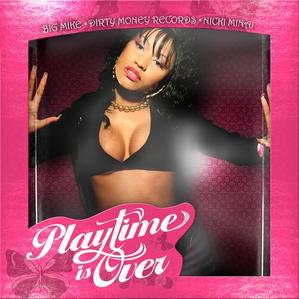 Minaj was discovered on MySpace por Dirty Money CEO Fendi, who signed her to his Dirty Money label. After appearing on The Carter Edition of Young Money's The Come Up DVD series, Minaj was contacted por Lil Wayne. The two collaborated on a number of mixtape tracks.[5] In April 2007, she released her first mixtape, Playtime Is Over, where she posed as a barbie doll on the cover. Lil Wayne appeared on the track "Can't Stop, Won't Stop".

In 2008, Minaj released her mixtape, Sucka Free. She appeared in the July issue of XXL magazine, giving a brief overview of her life up to that point in time. Later that year, Minaj won Female Artist of the ano at the Underground música Awards.[6]

Nicki Minaj released Beam Me Up Scotty, another mixtape, in 2009. It received generally positive coverage on both BET and MTV.[7][8] Minaj also featured on Jeffree Star's 2009 album Beauty Killer on the track "Lollipop Luxury". 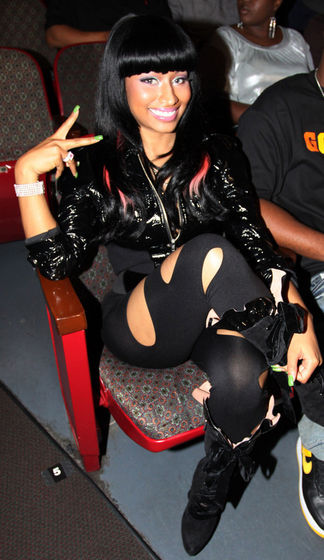