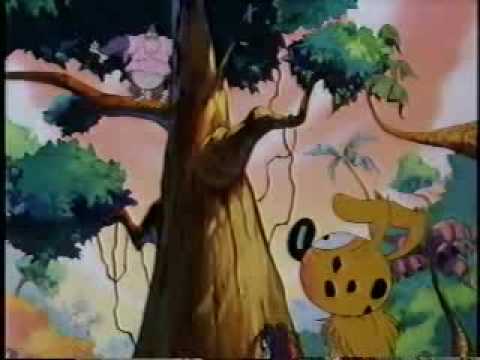 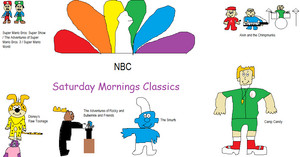 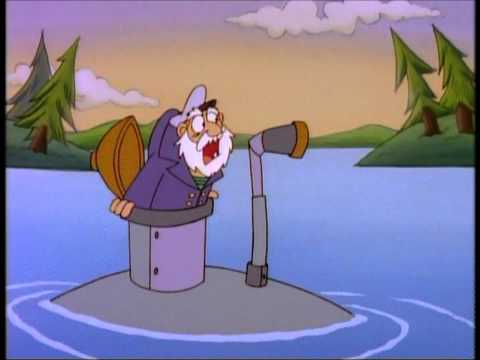 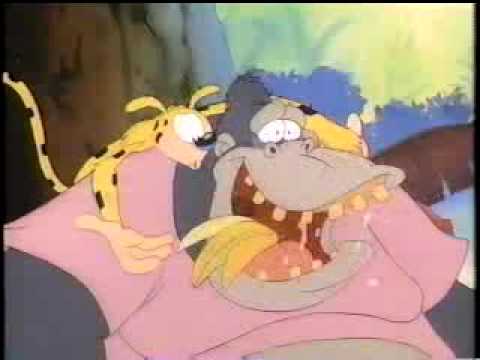 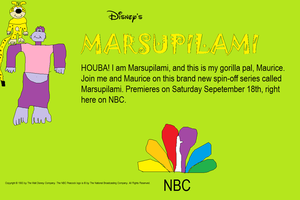 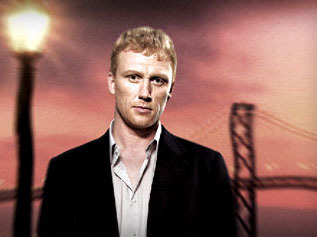 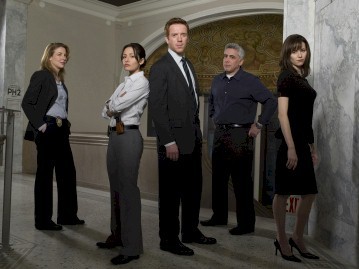 Well in 1995, It was a very sad ano for Saturday Morning cartoons. NBC was forced to banned Saturday Morning cartoons. It was demanded por the F.C.C. And that means no mais Disney's Raw Toonage / Disney's Marsupilami, No mais Alvin and the Chipmunks, No mais Earthworm Jim, No mais Super Mario Bros., and many more. That means NBC had to replace it with the Saturday edition of The Today Show and new live action teen sitcom called "TNBC". And that means disney went on to CBS-TV for their shows (such as The Lion King's Timon and Pumbaa).