1
Return Of The Hedgehog In Ponyville Part 2
posted by Seanthehedgehog
Me, and Nikki ran very far from Mosul. We were heading to the Persian Gulf to get on a barco that would take us back to Equestria. It was dark out, so we decided to take a break.

Nikki: We've gone pretty far, haven't we?
Sean: Yeah. There's a small building nearby. It looks abandoned. Let's go in there so we won't freeze out here.

Inside the building was some wood. We used that to make a fogo so we would stay warm.

Sean: Good thing we're far away from any terrorists.
Nikki: If we're far away from them, they might stop looking for us.
Sean: This is the middle of nowhere, they wouldn't think about coming anywhere near here.
Nikki: Good thing for us.
Sean: Yes it is. Can't wait until we get back to Equestria. arco iris, arco-íris Dash has been giving us assignments here for weeks.
Nikki: You must be lucky dating a princess.
Sean: Yeah, she's happy with her new job. At first, she wanted to be called the President like that pony, Obama down in Washington D.C, but since we already have a president, she has to be the princess. Nikki, could you imagine being a princess?
Nikki: Nah, that ain't for me. What about you?
Sean: What a fucked up question. Obviously, I can't be a princess. I could be a prince if I wanted to, but I'm not gonna be a princess anytime soon. *Yawns* Let's go to bed.
Nikki: But there ain't any beds around here.
Sean: We'll just have to make do with what we have. We'll get out of here around 5 AM, and get on that boat.

Meanwhile, back at Mosul.

ISIS Ponies: *Gathered at a meeting*
Duublar: Everypony. It has come to my attention that Equestria is getting more, and mais stronger.
Halligan: Let's take a look at how this happened.
Duublar: Three years ago, Sean the hedgehog came into Equestria, and made friends with a group of special soldiers trained por Princess Celestia.
ISIS pónei, pônei 52: I'm pretty sure they're not soldiers-
Duublar: DON'T INTERRUPT ME!!! Anyway, these soldiers were known as the mane 6, and their leader was a purple unicorn named Twilight Sparkle.
Halligan: Later, an evil army made up of Nazis, and Robots arrived there, and their leader was a scientist named Doctor Robotnik.
Duublar: Over the months, they kept fighting each other, and Robotnik eventually made allies with Discord.
Halligan: Meanwhile, Twilight Sparkle became a princess. Due to this, she became greedy, and robbed a doces store. Princess Celestia caught her, and punished the young princess por giving her the voice of a black man.
Duublar: After that, Twilight wanted mais attention, and got angry at everyone for that. She decided to get her revenge, por joining forces with Robotnik.
Halligan: After that, Celestia died of old age, and told one of the ponies in the mane 6 to take her place.
Duublar: This pónei, pônei is arco iris, arco-íris Dash. She killed Twilight Sparkle, and is now the new princess of Equestria.
Halligan: She is dating Sean the hedgehog, and he is a war hero working for the pónei, pônei Alliance.
Duublar: We have tested our drug on several ponies that despised us, and it has proven to be successful!
ISIS Ponies: *Cheering*
Duublar: We will use the drug on arco iris, arco-íris Dash, and she will turn the United States into our ally!
ISIS Ponies: *Cheering*
Duublar: With that, it will make things easier for us to rule the entire world!!!
ISIS Ponies: *Cheering*

2 B Continued
Windwakerguy430 likes this

5
Princess Of Magic
added by sweet_cream
Source: RubyPM on deviantart 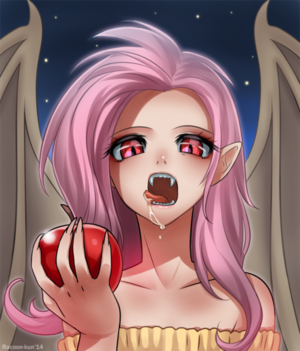 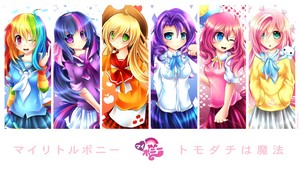 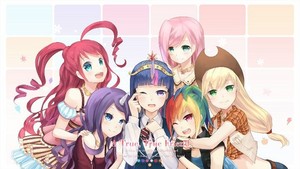 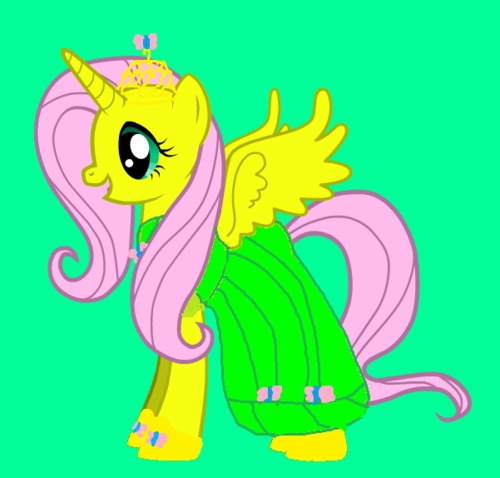 if fluttershy was a princess
added by fefe2002 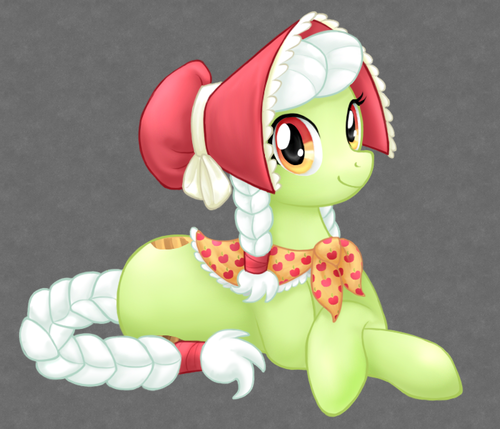 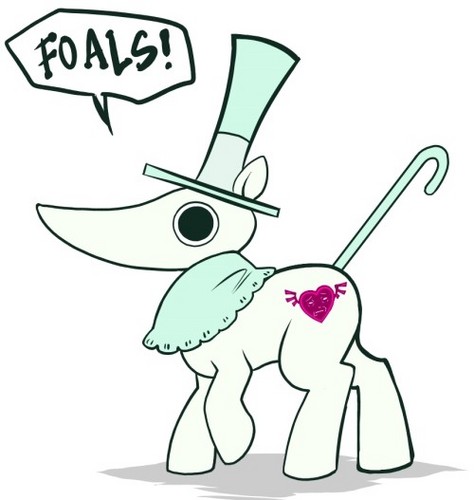 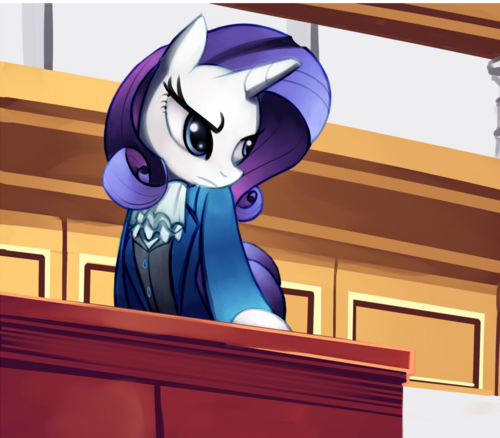