Starring Celestia, Luna, Twilight, and Derpy as theirselves
Blaze as Jonathan (For this skit, he's bald.)
Cosmic arco iris, arco-íris as Chrysler (For this skit, he has a mustache.)
Mortomis as Bryan
Saten Twist as Timothy
Double Scoop as Skeletor
Master Sword as Harry
Sophie Shimmer as Alexis
Astrel Sky as Jenny

Celestia was in her office when suddenly..

Derpy: *Enters office* Twilight Sparkle has started a new school, and has made you enroll for classes.
Audience: *Laughing*
Derpy: What are your thoughts about this?
Celestia: This has to be the dumbest thing I have ever heard of. I should be teaching that purple bitch! She robbed Pinkie Pie, and I punished Twilight por giving her the voice of Ice Cube.
Audience: *Laughing*
Celestia: She never should have robbed Pinkie Pie in the first place. This sucks! Now she's going to run a school that I'll be going to!

Later at the new school.

Twilight: Whad up niggas?
Audience: *Clapping*
Twilight: Let's start off our first dia of school with some arithmetic. What is one plus one?

Link to how Pinkie Pie is talking: https://www.youtube.com/watch?v=xoMgnJDXd3k

Back at Celestia's castle.

Derpy: How was your first dia of school?
Celestia: That's a stupid pergunta you cruz eyed dumbass. It was horrible! Twilight Sparkle not only runs the school, but she's my teacher! I told her that one, and one is two, but she said I was wrong. She sucks. I wanna get out of that school quickly!
Derpy: Princess, I think your crown is getting angry.
Audience: *Laughing*

Back on the block

2
"Princess of the Night" Animated
added by NocturnalMirage
I DO NOT own this video.
video
my
little
pónei, pônei
friendship
is
magic 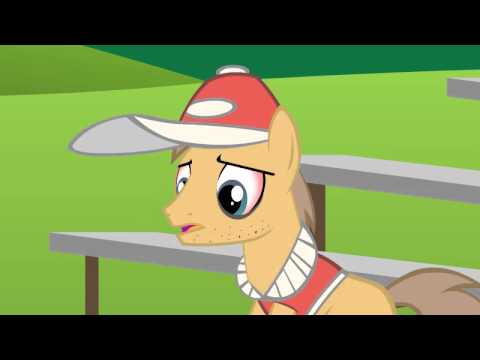 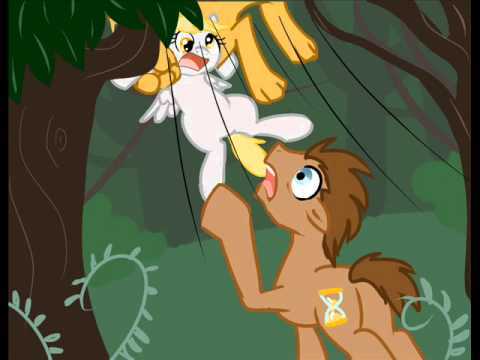 12
I'm Brony and I Know It
added by Tawnyjay
8DDD BEST. PONODY. EVER.
video 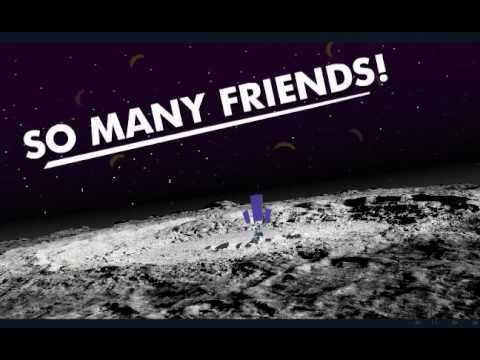 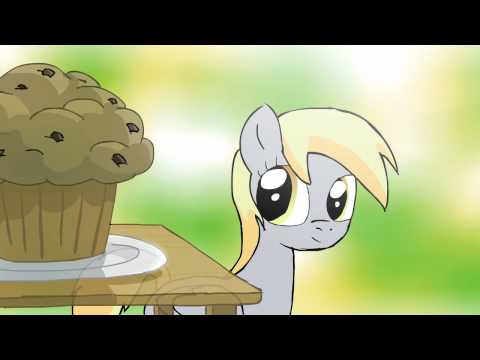 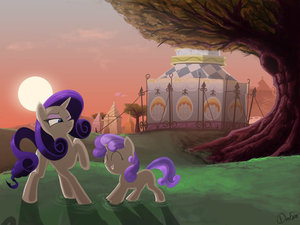 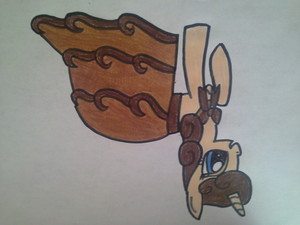 1
Coffee Creme in Her Dress
added by karinabrony
Source: Me, do not copy. 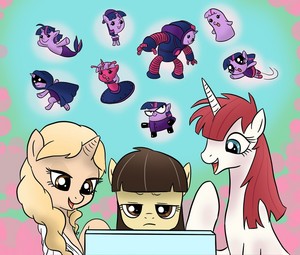 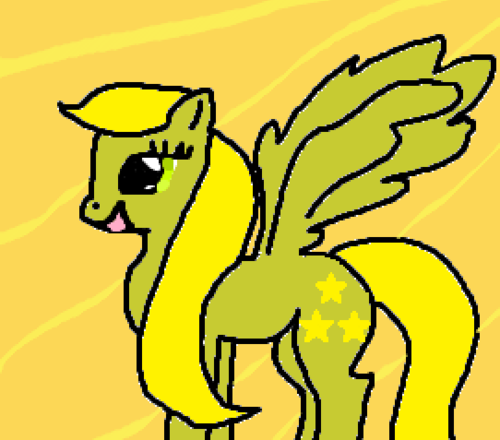 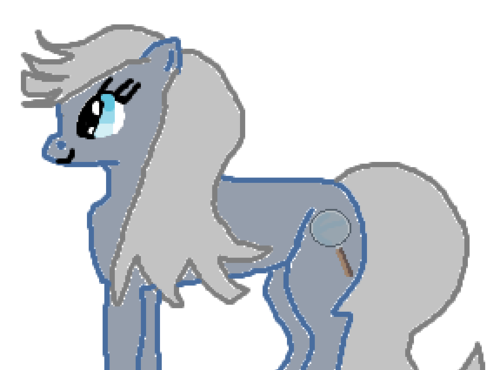 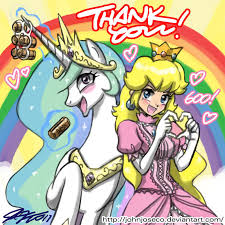 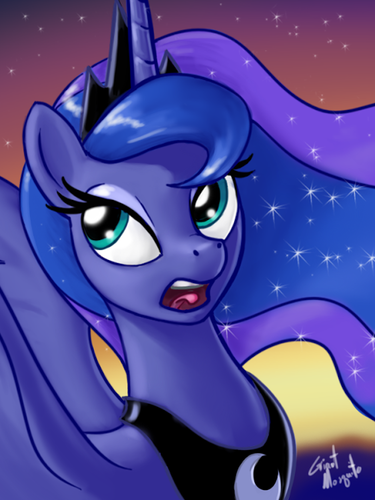 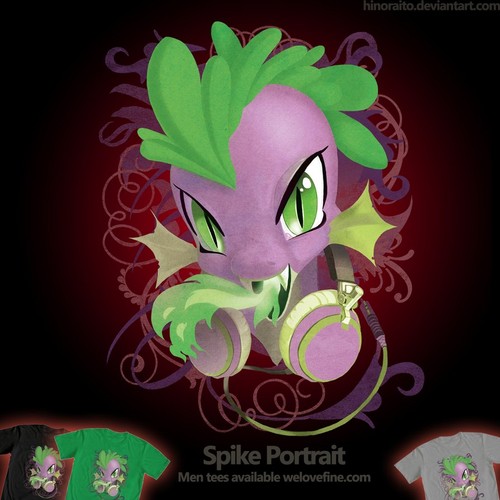 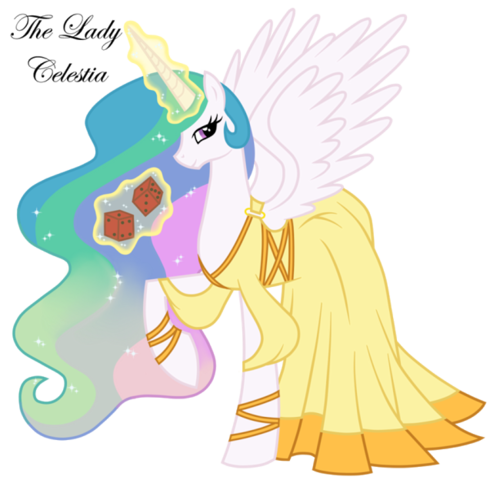 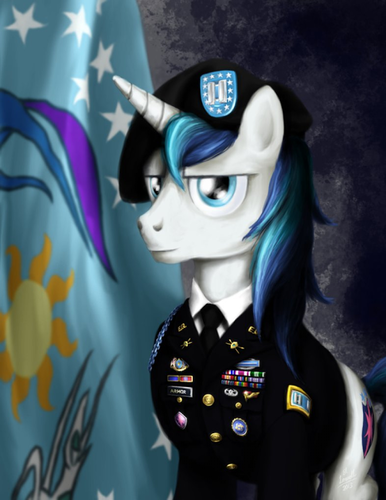 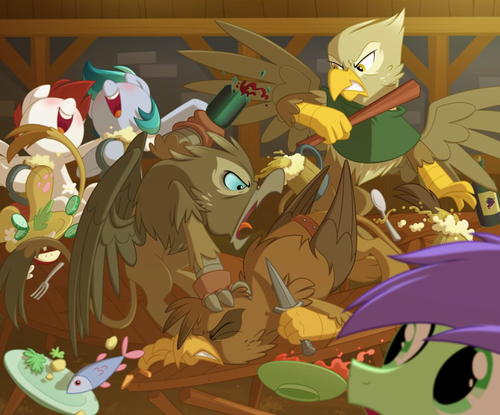 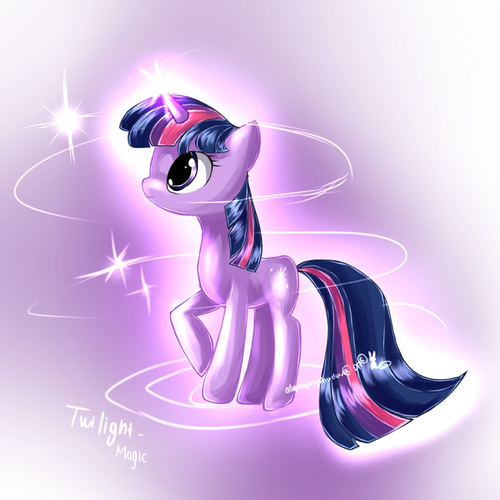 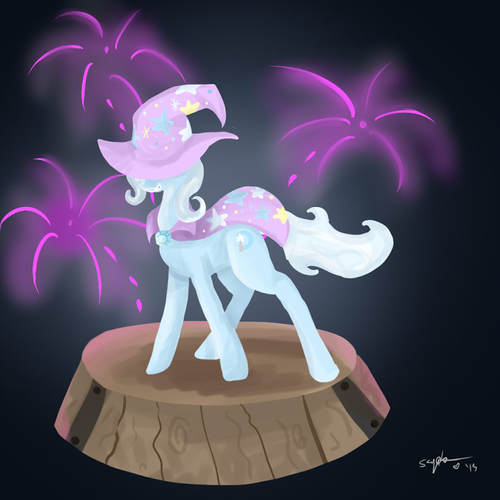