1
What's Your Take - artigo 103 - arco iris, arco-íris Rocks (Insert Opinion Here)
posted by windwakerguy430
arco iris, arco-íris Rocks. It was one of the most advertised thing in the MLP network.Thousands of commercials as well as short clips, toys, and other such things. And after months of waiting, we finally got the movie to come out on September 27th 2014... So, what is my opinion on this movie. Well, you will all be surprised to hear...that I freaking amor this movie.
Odd, isn't it. I'm sure you all expected me to say that this movie is a terrible disaster. No, it was well written, had a great story line, the música was catchy, and it was over all amazing. So, the story is that these villains, known as Sirens, are trying to steal Equestrian magic, which is found in the, I guess human world, to become mais powerful. And these villains are actually good. They aren't cliched, and they do there job as villains very well. And yes, Sunset Shimmer comes back. However, she has actually been made to be likable, and it works. If I ever remake my topo, início Ten Hated MLP characters, I'll probably take her off the #1 spot.
Also, This plot was actually well used, because I had never seen something like this before. And I really enjoyed it, as the entire school is against each other trying to win a Battle of the Bands sort of thing.
Another great thing are all the side characters they use in the story, and trust me, they use them VERY well. They have Vinyl Scratch, Derpy, and even Maud Pie. Oh, and Trixie....... Oh, and she is still an unlikable bitch. I guess somethings never change. That's my only problem with this movie. The fact that Trixie somehow makes in appearance in it and then later becomes a side villain. Why couldn't they just use her for a joke, like the last Equestria Girls movie. Oh forget it.
Now, I am not going to spoil the ending for you. No, if you want to know what it is, you go ahead and watch it.
So, there you are. I amor this movie, and I can't see why no one else would. But, hey, that's only my opinion. What's Your Take.
tailsfan111 likes this
SkyheartPegasus And surprisingly, it's actually a GOOD movie sequel (unlike some other sequels <.<)
Windwakerguy430 That's actaully true
alinah_09 I thought they were going to use those weird costumes and that song "Shake your Tail" (i guess that's what its called...?) like in the short clip things but wow! They really surprised me! :D and i think Sunset has just immediately went to my "Ever long list of liked ponies",i mean,Sunset was just...Rockin' Great!! Woo! Sunset! /)
PeacefulCritic To be honest I disliked it. There were a lot of the choices they made didn't fit in the continuity of the show. The moments were mostly contained with songs. But, Hey we got to hear Trixie sing. And that was amazing!:D Once more people see it I'm going to start make an article about it. Great article by the way!XD 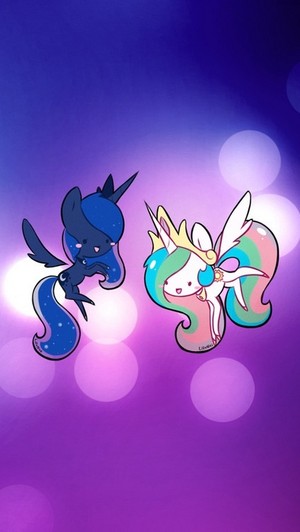 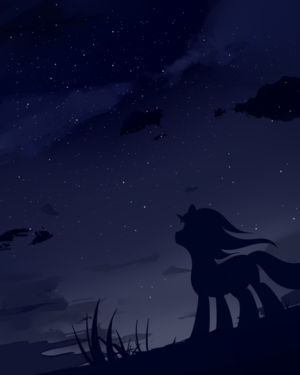 Awesome pónei, pônei pics
added by NocturnalMirage
Source: EQD, joyreactor
1
What's Your Take - artigo 87 - Cup-Greats
posted by windwakerguy430
Now, I have been told to review a horrible fanfic known as Cupcakes....... Wait, people say that fanfic is bad... I thought it was okay.
Yeah, imagine that. I actually like a fanfic that is hated por many. But, why do people hate it so much. Is it because it strays away from the bright as cores and the cheerfulness of My Little Pony? Well, that can't be right, because it is a creepypasta after all. It is supposed to be dark and scary. Really though, I enjoyed this fanfic. It made me want to turn off my computer, but wanted me to keep leitura to find out what happened next. And that is what I think makes a good creepypasta. Rarely do I find a creepypasta that makes me feel both of these things at the same time. I usually only fine them separat.
So there, Cupcakes. Its dark, brutal, and all over gruesome, but I actually enjoyed it. But, hey, that's only my opinion. What's Your Take 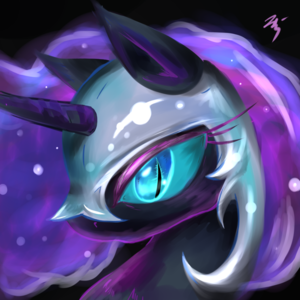 Awesome pónei, pônei pics
added by NocturnalMirage
Source: joyreactor
2
My Little Theme Park
posted by TotalDramaFan60
The lost Book
The lost Book is an animatronic ride. Spike lost a book of Twilight's and now can't find it.
Applejack's maçã, apple Tree
This ride is supposed to be modeled as a maçã, apple tree. It goes up, then at the top, up and down. Then straight down.
Pinkie Pie's bolinho, queque Spinners
You know about the spinning teacups. This is that, just with cupcakes.
Yay
This is a very soft ride: A circling track with a background of the Mane Six (Derpy is hidden! Can you find her?)
Rarity's Equestrian Fashion History
Knowing Rarity, this ride can be soft at times but bumpy also. Audio of Tabitha St. Germain telling about...
continue reading... 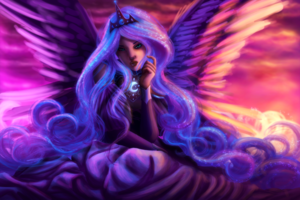 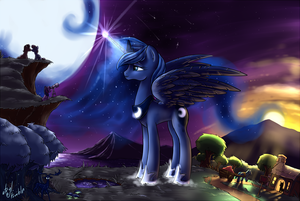 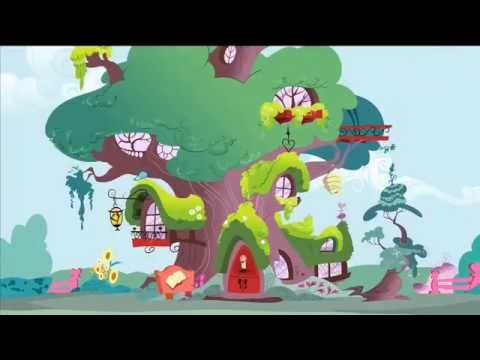 3
My Little pónei, pônei - 'Life Without Ponies'
added by izfankirby
Credit: Spazz DHN (but really the Hub network) ; Sure is different.
video
my little pony - a amizade é mágica
no ponies
spike
theme
1
What's Your Take - artigo 58 - Look Before You (Beep)
posted by windwakerguy430 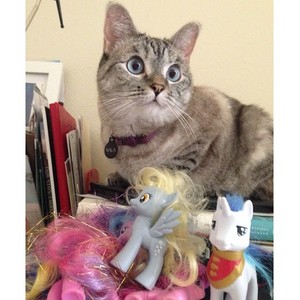 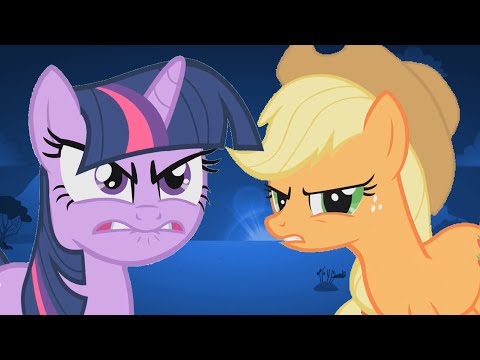 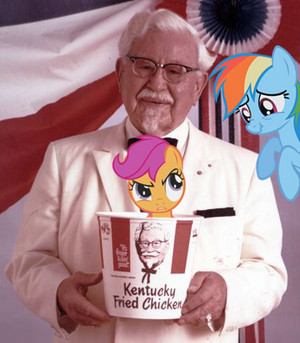 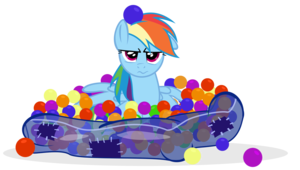 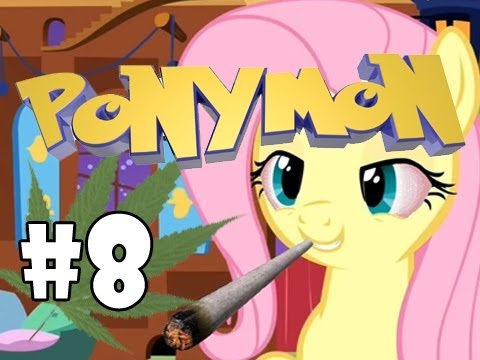 Let's Play PONYMON : Episode 8 | PONYMON ON DRUGS!
added by Seanthehedgehog
Fluttershy, how could you?! D:
video
my
magic
friendship
fluttershy
is
little
my little pónei, pônei
my little pony - a amizade é mágica
1
The History Of Equestria: Police Ponies Part 6
posted by Seanthehedgehog
This is the 2,100th artigo on this club. Let's celebrate!!

Now onto the story

Many serious crimes have been committed through out Equestria. Some of them, are dealing with illegal drugs. We told some ponies about this, and here are what they said.

Twilight: Man, I got's no idea what you're talkin bout. *Grabs weed, and starts smoking it*
Applejack: It's a good thing we don't have any drugs in Ponyville. *Kicks maçã, apple tree* Wait a minute. *Thinking* Twilight has drugs! I hope she gets put in the slammer.
Rainbow Dash: If there were any ponies dealing with illegal drugs, I'd stop them before the...
continue reading... 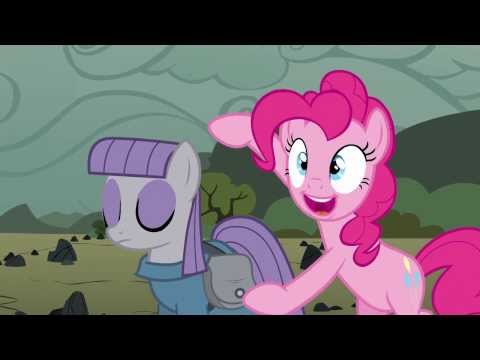 Are you KIDDING ME!? I've never seen her mais excited in my entire LIFE!
added by Seanthehedgehog
Pinkie Pie is really happy for her sister.
video
my
magic
friendship
my little pónei, pônei
my little pony - a amizade é mágica 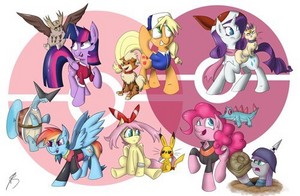 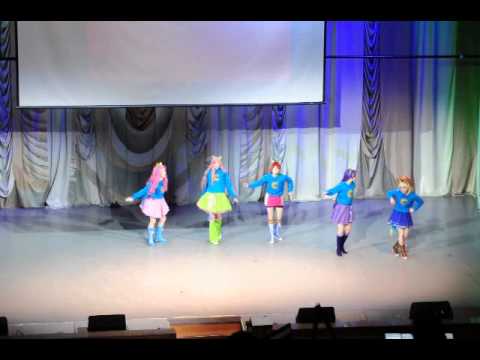 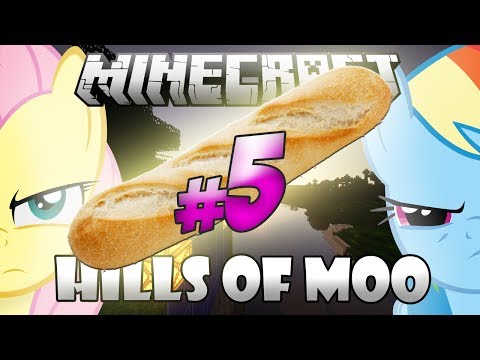