1
Middle School part 8
posted by Seanthehedgehog
When I got início that afternoon, I went straight to my room with Leo.

For a moment, I thought he was shouting at us, but he was mad at Georgia for switching the channel on the T.V.

Georgia: Nothing. I just wanted to-
Carl: I'm watching that! Don't change the channel.
Georgia: But you were sleeping!
Carl: No buts! You can watch the game with me, or get lost. Which one is it?
Georgia: *goes to her room*
Rafe: I hate when she yells at her. oi Carl! Pick on someone your own size!!
Carl: Mind your own beeswax. *turns up volume on tv*
Leo: You know what? We need a new rule.
Rafe: I was just thinking the same thing. Nopony should get hurt in Operation R.A.F.E.
Leo: Especially little ponies. Call it the Don't Be a urso Rule.

Rafe: How about just the No-Hurt Rule?
Leo: Good enough.

After the seguinte couple of weeks, I was doing very good at Operation R.A.F.E. This might be a good time to introduce some other people at the Hills Village prison for Middle Schoolers. The cafeteria ladies, that I like to call Millie, Billie, and Tilly. I think they're part of a government program to get rid of the middle school population. Anyways, I got 15,000 points for leaving trash on the school table.

My spanish teacher, Senor Wasserman is alright. As long as you don't make any mistakes, but if you do, you're done for.

For arriving late, I got 7,500 points, and the reason I didn't hear the sino was because I had headphones on which counted as no electronics. I got 5,000 points for that.

Mr. Lattimore is my gym teacher. I think he used to be a part of some army, because that's how he treats us.

I got 25,000 points, and Mr. Lattimore gave me thirty push ups, two extra laps, and my very first detention.

Con: We gotta get inside the base.
Senia: But I won't let you!
Chopper pilot 1: We're here to assist you.
Senia: Gracias.
Con: *hits Senia*
Charleen: I can't watch. *closes eyes*
Con: *puts rope on Senia, and shoots pilot*

When the pilot was killed the chopper lost control, and Senia went flying into a tree.

Con: She always did enjoy a good squeeze.
Charleen: How did you know about the rope?
Con: Saw it coming from the chopper. Lets go.
Boris: What do you want me to do?
0006: I want you to destroy any non mexican cities. They will be...
continue reading...
3
The Secret About Pinkie Pie PT3
posted by pikachu700
Pinkie pie: what are you doing in my bedroom *grabs chainsaw*
me: HOLY S**TIAOUNI
pinkie pie: *starts chainsaw*
me: *looks at window and gets out*
(atfer i got out i was in the forest full of wild animais and traps)
me: oh my!
*try to be careful over the traps and bears but got hurt por them too much*
me: *see's a road and looks around but no cars*
oh my what if she...
(all the sudden see's a shed witch i know they are dangerous but i had to do it)
*walks into shed theres blood everywhere and hides in a hiding spot*
to be continued 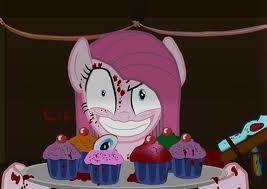 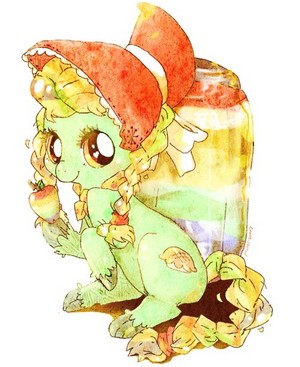 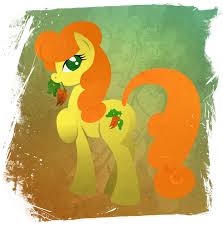 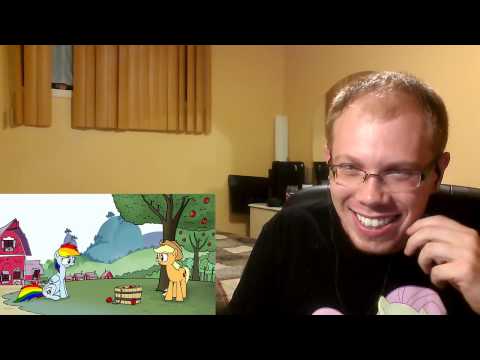 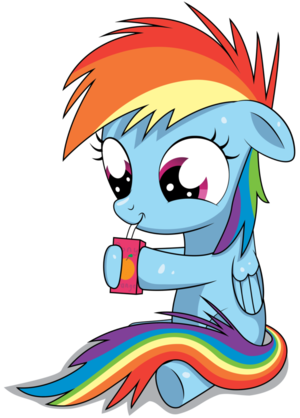 Soon, three trucks, and three motocicletas were traveling down the road.

Jade: What's troubling you Bartholomew?
Bartholomew: I'm not sure. I was expecting either a long stay or a very short trip.
Jade: That's not too bad.
Bartholomew: Well, I don't want anypony...
continue reading... 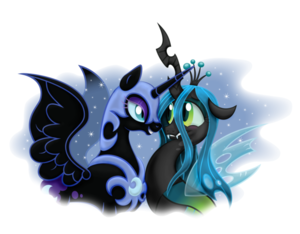 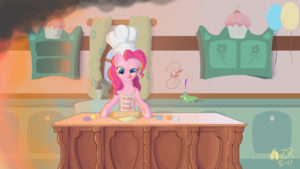 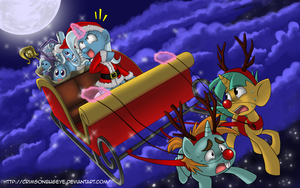 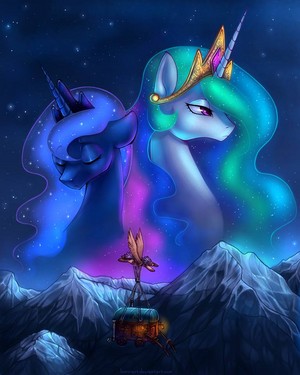 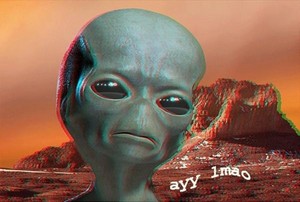 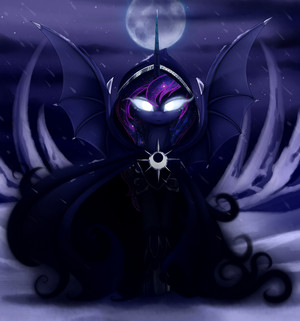 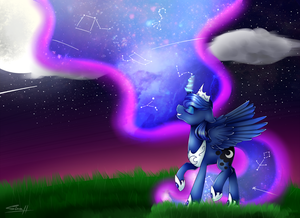 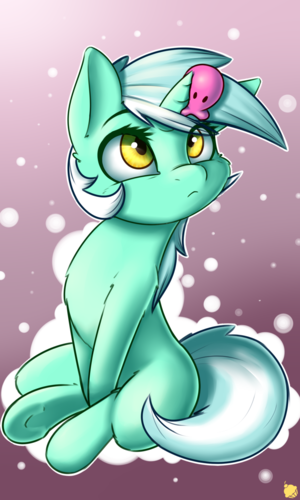 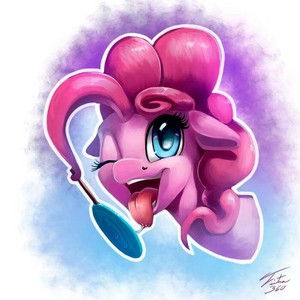 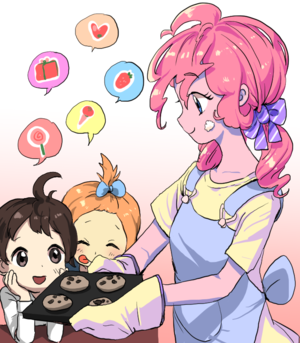 Awesome pónei, pônei pics
added by NocturnalMirage
Source: joyreactor
Guy Part 8
posted by Seanthehedgehog
At the park, Guy, Harrison, and Camryn were enjoying the peace, and quiet. It was cold, so they were wearing jackets.

Harrison: Still thinking about those bullies?
Guy: Not really. How come you're asking me about them?
Harrison: They were pretty nice to me. I think maybe, I could find out why they started picking on you.
Guy: Okay. I'd like to be friends with them.
Camryn: After what they did to you?
Guy: It wasn't serious. They just said a couple of things.
Harrison: Hey, maybe they were in a bad mood when you went up to them.
Guy: Quite possible.