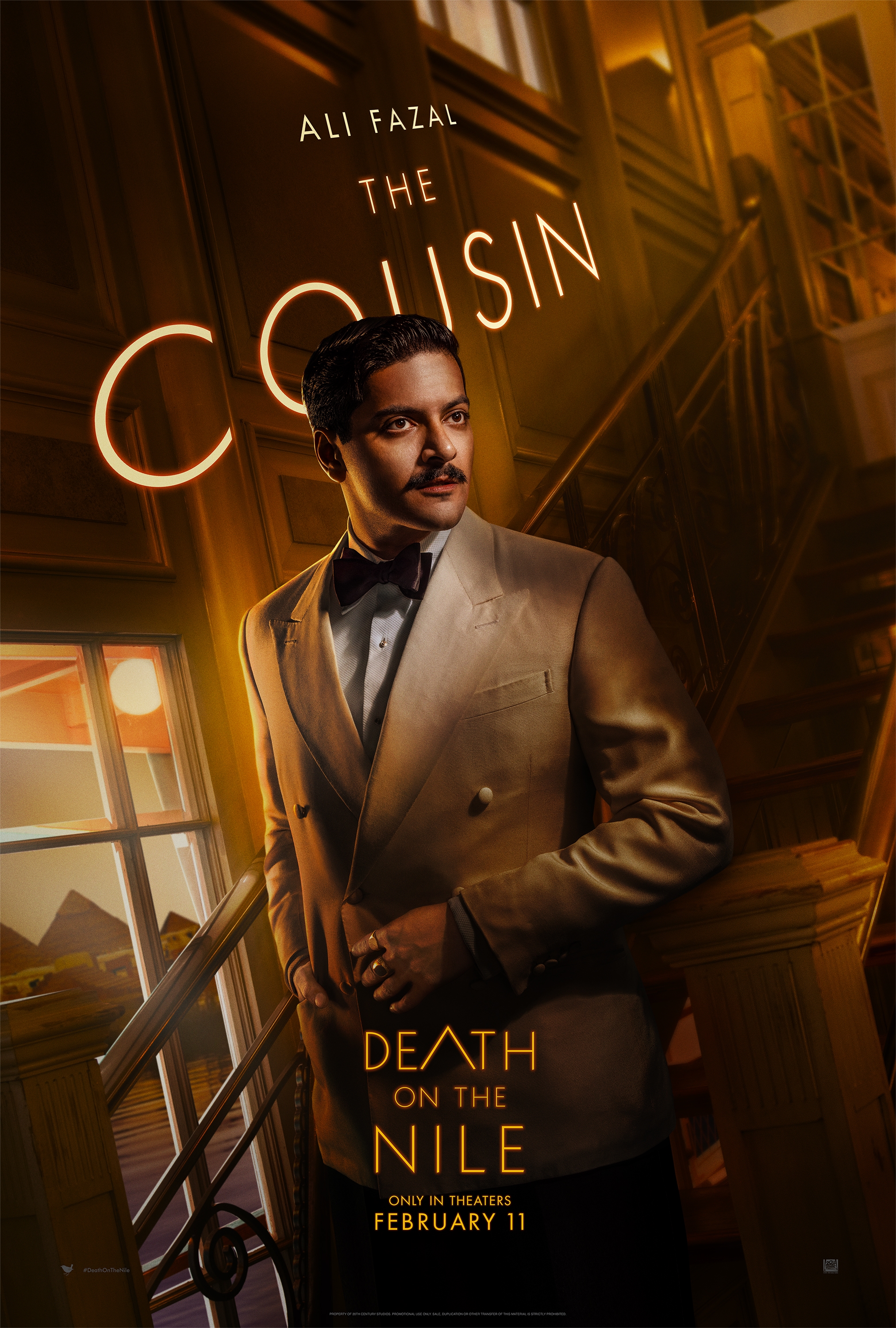 added by mmeBauer
Source: 20th Century Studios
Ali Fazal as Andrew Katchadourian in a poster for “Death on the Nile.”
fotografia
filmes
2022
death on the nile
film
poster
ali fazal 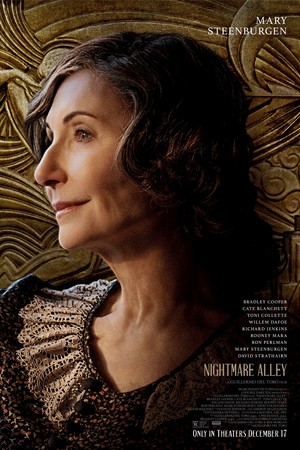 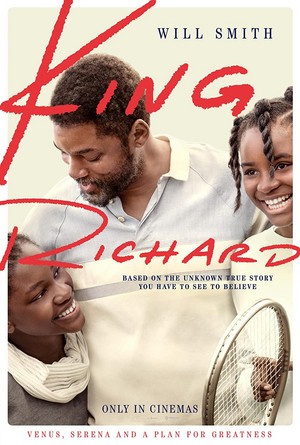 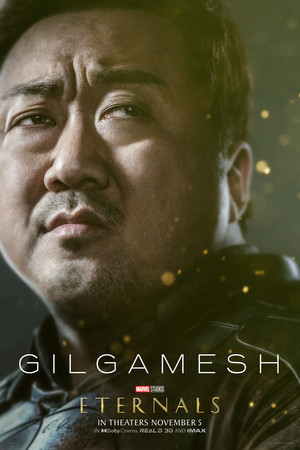 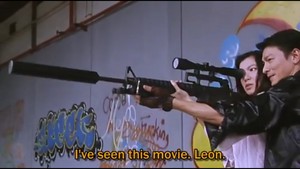 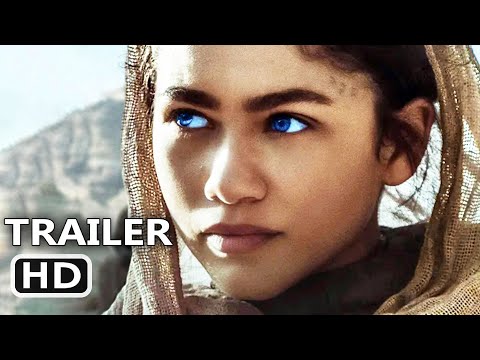 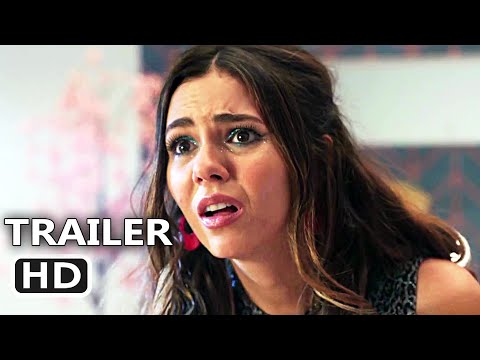 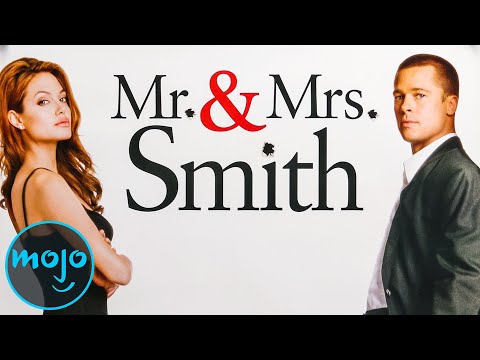 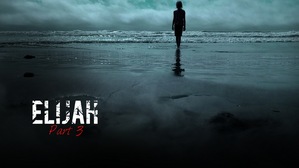 The segundo trailer for Razilee and Elijah: Part 3, (Elijah: Part 3) was released today and the film looks intense.

Still, currently we do not have a run time or rating on the film yet, which is interesting considering por the time the segundo trailers release we typically have a rating on films. Venom: Let There Be Carnage, did the same thing, and now Razilee and Elijah: Part 3. According to viewers, the segundo trailer looks promising for a PG-13 rating much like the segundo film. But is much mais noticeable in Part 3. 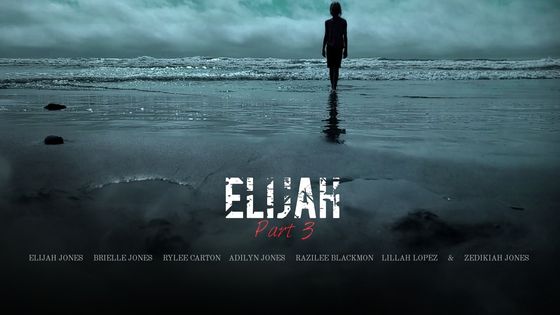 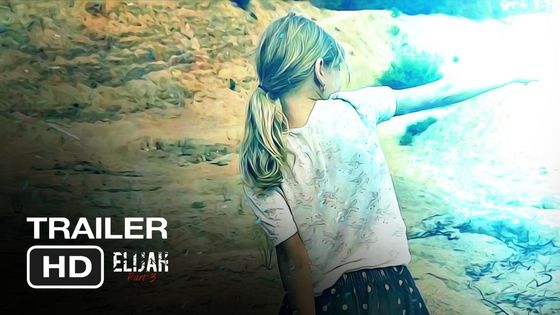 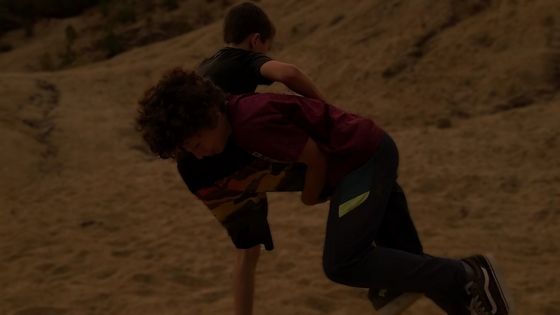 Looks intense, razilee and elijah part 3
Razilee and Elijah: Part 3 Might Have A New Trailer In August
posted by BreakThroughTV 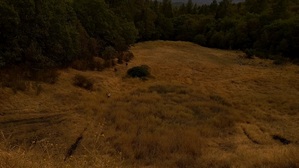 For those who don't know, recently the new Razilee and Elijah, which is being titled as "Elijah: Part 3" which is the third and presumably final film in the series, faced an onslaught of trends regarding the release of Venom: Let There Be Carnage, and Matrix 4. Since both films are releasing around the same time that Razilee and Elijah: Part 3, making it a film fiesta with San Francisco, a location that will be in all three films associated to release around the same time.

We will keep updated if the social rumor is true and Part 3's release trailer will be on the 9th or 13th. 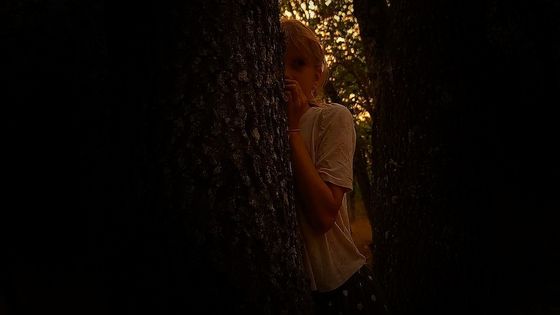 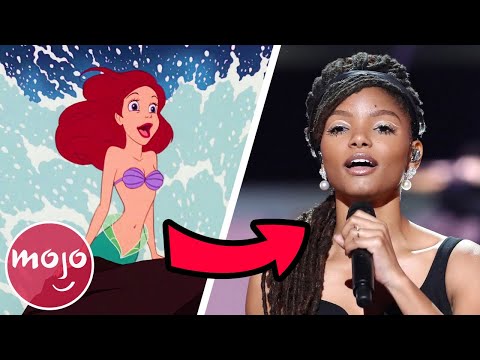 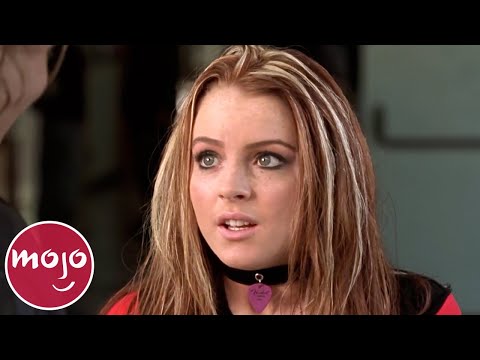 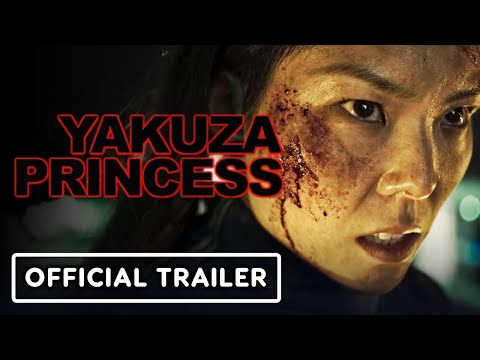 Yakuza Princess - Exclusive Official Trailer (2021)
added by rakshasa
@IGN - Set in the expansive Japanese community of Sao Paulo in Brazil — the largest Japanese diaspora in the world — Yakuza Princess follows Akemi (MASUMI), an orphan who discovers she is the heiress to half of the Yakuza crime syndicate.
video
yakuza princess
exclusive official trailer
2021
masumi
movie 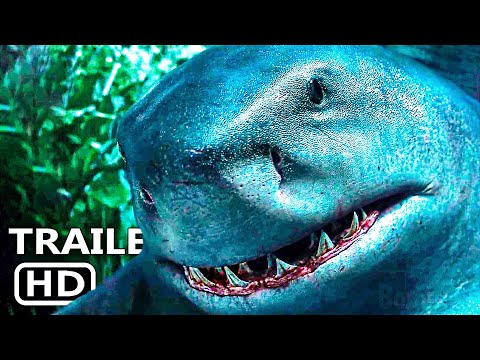 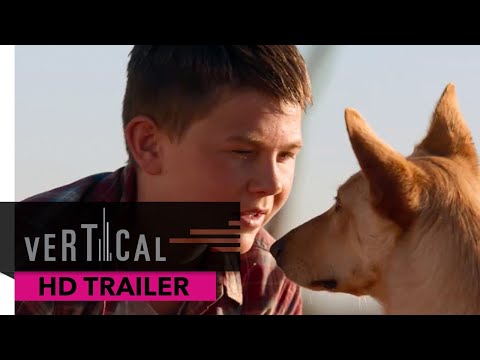 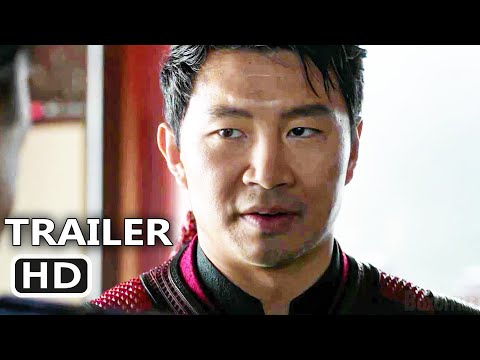 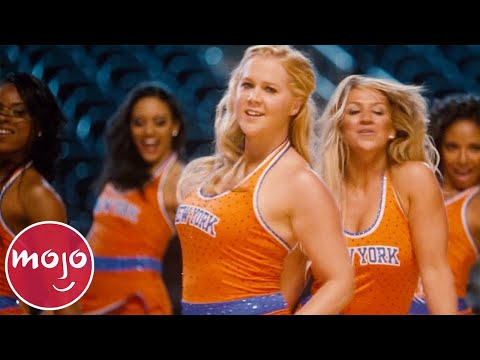 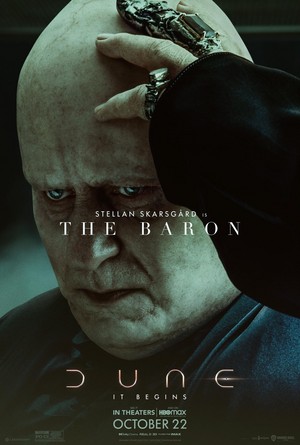 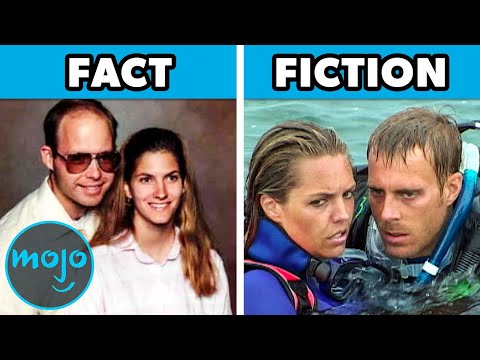 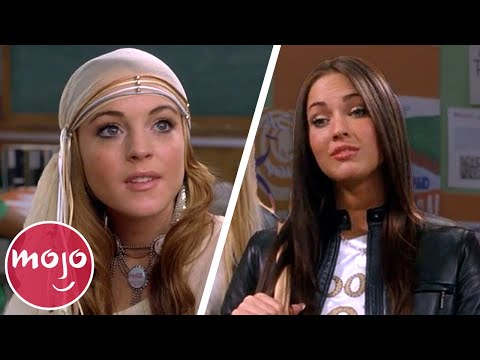