8
The Lord of the Rings Review
posted by aloralaine
In "The Lord of the Rings: The Return of the King," a great mythic movie cycle gets the ending it deserves. It is the third and final film in Peter Jackson's THE LORD OF THE RINGS trilogy, finds Middle-earth on the cusp of great change. This is a movie that, purely and simply, has visions and excitement to blow us away once again. And we can finally see this stunningly completed film trilogy for what it is, one of the major achievements of film history.

"The Return of the King" and the massive 10-hour complete film that it now concludes become together a supreme adventure fantasia epic, a staggering triumph, a movie to delight all ages, tastes and sexes - including that small part of the audience who still feel heroic fantasia with cute little hobbits, ornate language and bizarre sobrenatural beings is just not their cup of tea.

While the special effects help to create huge battles and frightening creatures on a previously unseen scale, they never outshine the excellent ensemble of actors who bring the coração of the story home. A truly astounding work of filmmaking, THE RETURN OF THE KING skillfully concludes one of the greatest trilogies in cinema history.

For mais information:
link
irena83, Farree and 6 others like this
amazondebs this is just partly copied from here http://chicago.metromix.com/movies/review/movie-review-the-lord/167102/content it would be better as a linke
hm94991 ya ok..... 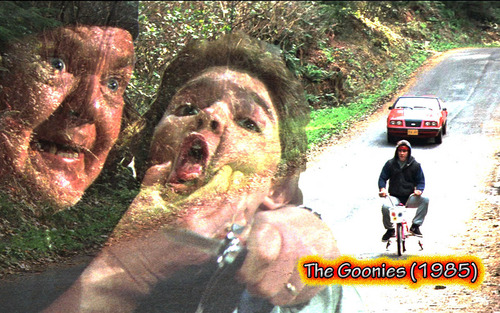 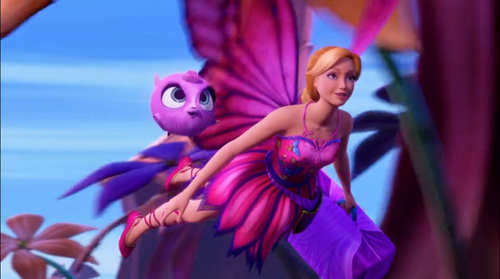 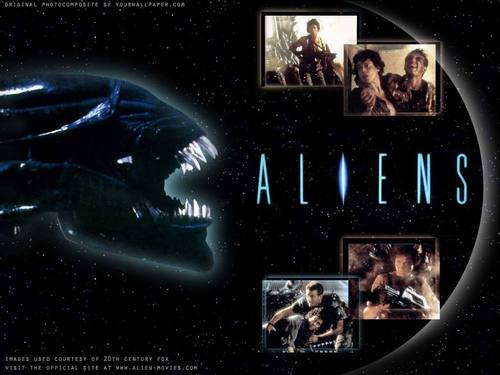 5
Alien
added by kathiria82
INTERVIEW: Actress Dianna M. Cruz Parties-On in “This Is The Year”
posted by HollyWoodBigFan 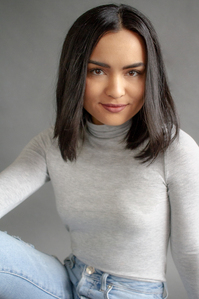 actress Dianna M. Cruz
These days we’re all longing for the fun times of another era.

Well, David Henrie, best known for starring alongside Selena Gomez in “Wizards of Waverly Place,” wants to satisfy that nostalgic feeling with his directorial debut, the new teen comedy film, “This Is The Year.”

Executive produced por Gomez, this contemporary spin on classic 80’s coming-of-age movies, follows a nerdy boy chasing after the girl of his dreams, only to discover his real true amor in the most unexpected place. 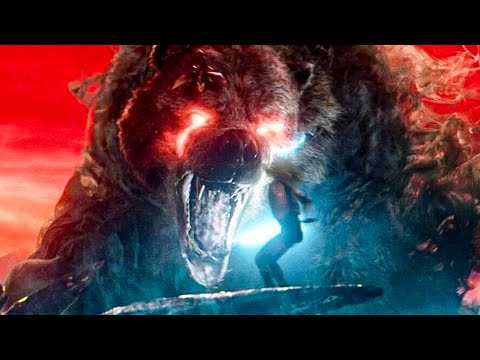 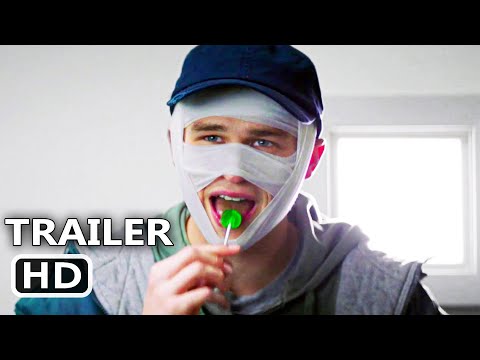 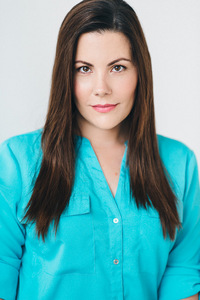 Jessica Danov
Just about every woman I know is wearing a hat these days. Why? Because we’ve been on strict orders to stay home. And, that means you can’t get your hair cut, colored, blown-out, styled, permed, extended, relaxed or anything else that requires a trip to your favorito salon. For so many of us, our hair is truly an extension of who we are.

Now, image this as a normal dia and you’re an 11-year old girl who wearing her natural hair (an afro) to school – on picture day. As she faces microaggressions, young Alliyah is faced with the decision to wear her afro proudly or tie it up for her photo....
continue reading... 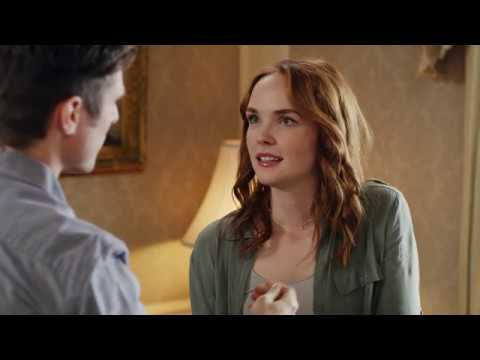 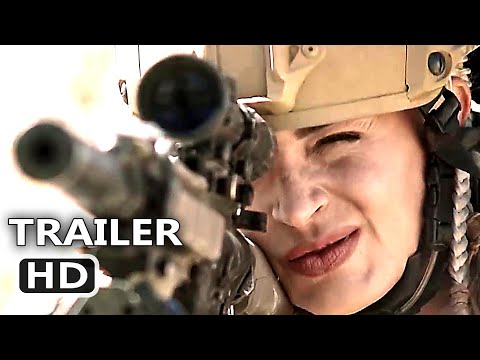 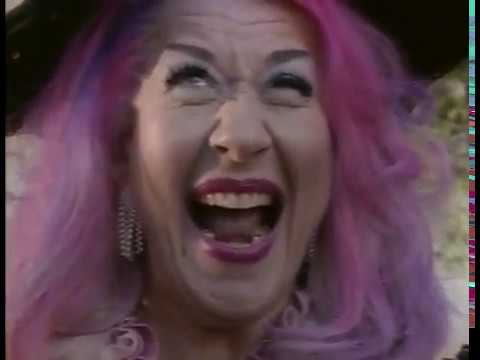 The Worst Witch Full Movie 1986 (English)
added by one_good_witch
Comedy Full movie from the ano 1986, with Fairuza Balk and Tim Curry. It's a story of Mildred Hubble, a girl who still has a lot to learn to become the best witch ever. :)
video
filmes
witchcraft
magick
comedy
full movie 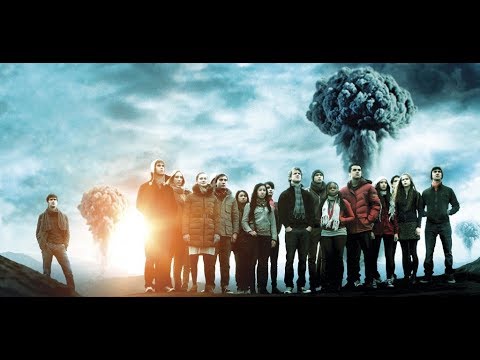 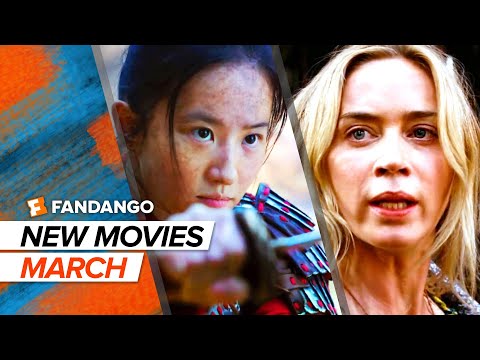 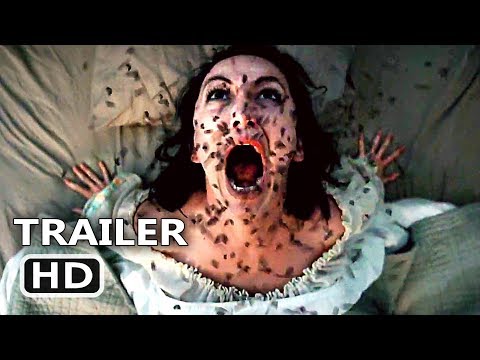 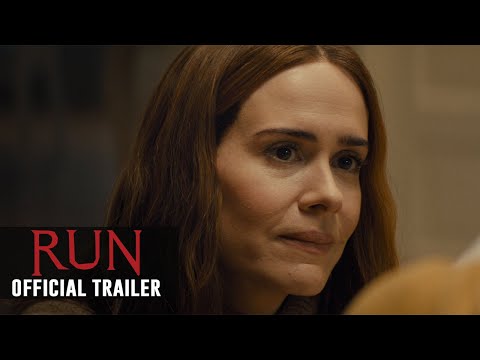 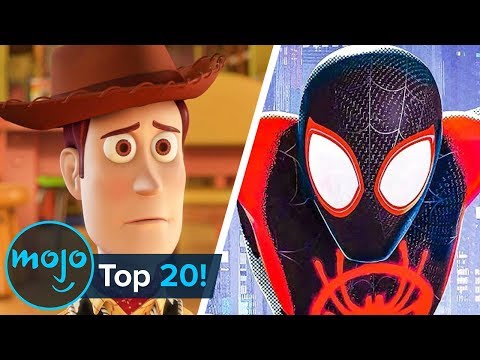 topo, início 20 Best Animated filmes of the Last Decade
added by NeoNightclaw19
We all have our thoughts on the state of cinema, but everyone can agree that this is a golden age for feature animation
video
topo, início 10
WatchMojo
animated moviews
filmes
2010s 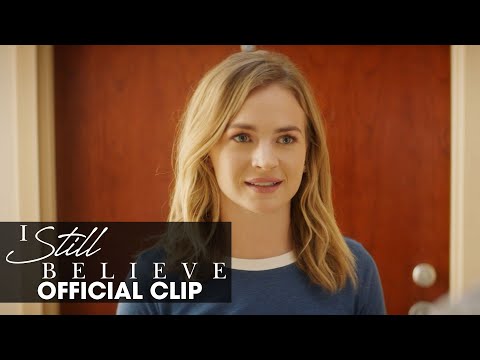 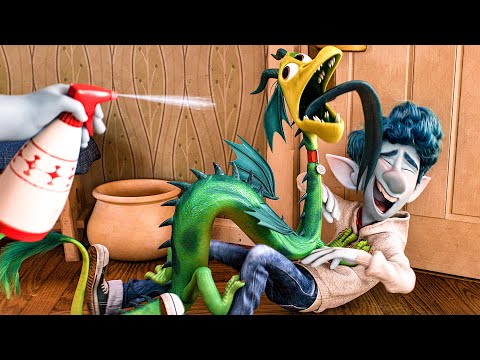