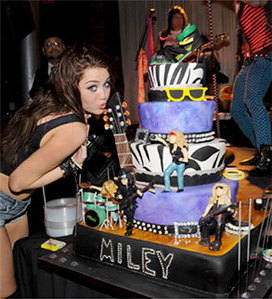 Miley Cyrus raised eyebrows when she got dressed up as a prostitute for her 17th birthday party.

The Hannah Montana estrela turned up at the bash at New York’s Canal Room as Julia Roberts’ character from the film Pretty Woman.

The disney starlet celebrated with a performance from Constantine Maroulis and the cast of Broadway musical Rock of Ages, the New York Post reports.

A fonte said: “Miley had seen the show two weeks atrás and loved it, so her mom Tish brought the cast in to surprise her. But I’m not sure who was mais into Constantine – Miley or her mother. Between songs from the musical, Miley grabbed Constantine and danced with him at the front of the stage and then Tish joined in.“

A representative for Miley was unavailable for comment and we havent been able to obtain any fotografias of Miley Cyrus’s Prostitute Outfit.
golnooshm94 and kiaya91 like this
demirocks5678 i like miley but its so hard to like her when she dresses like that 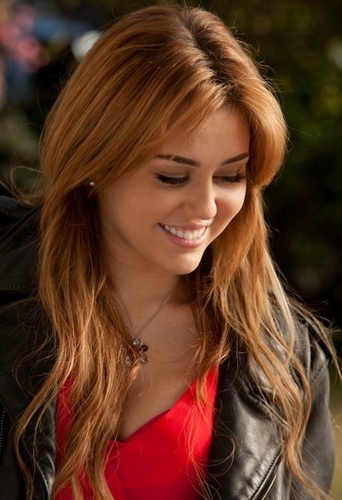 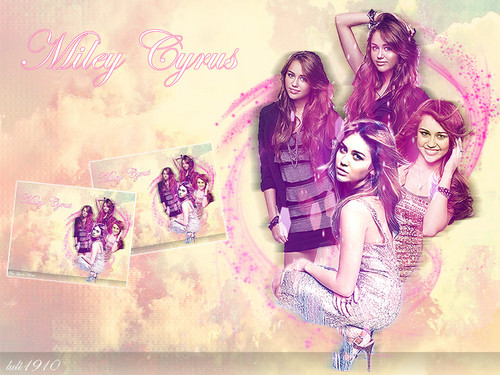 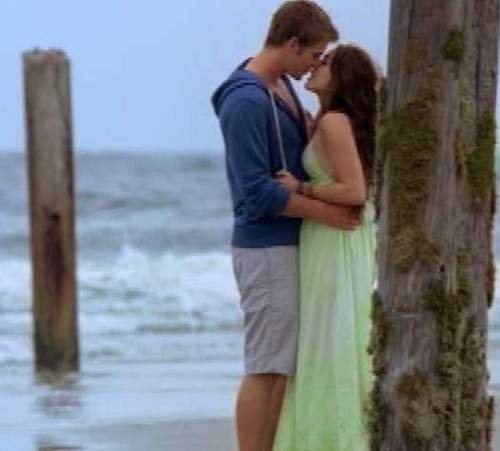 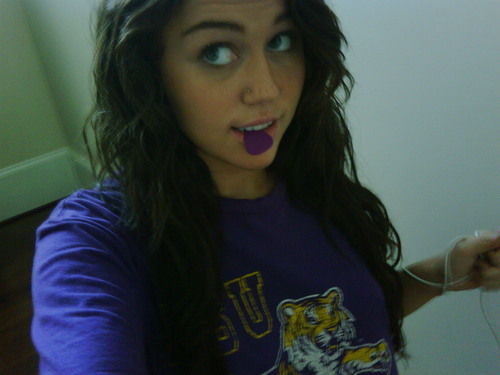 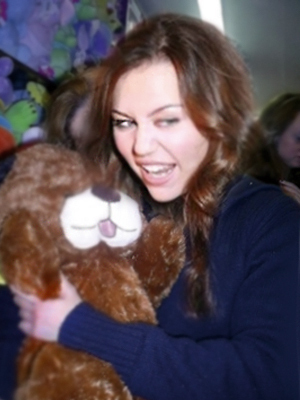 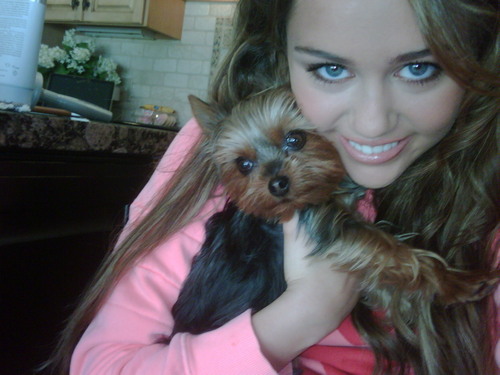 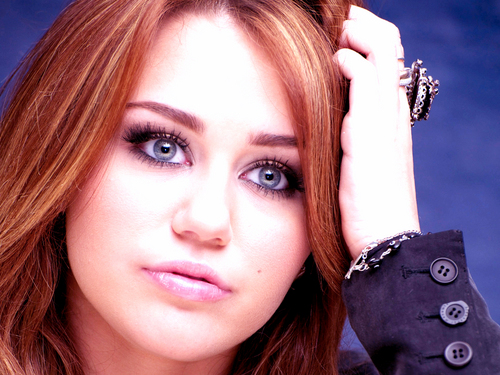 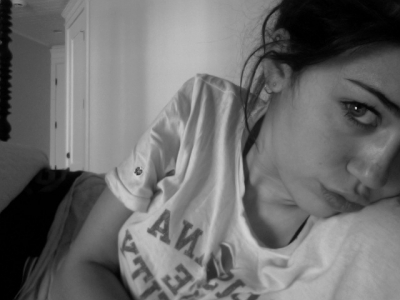 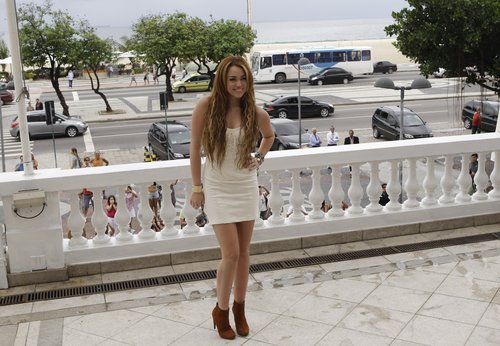 13. May - At the Copacabana Palace Hotel in Rio de Janeiro
added by evamitrai 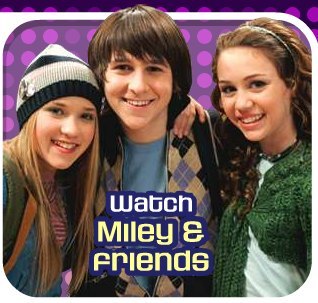 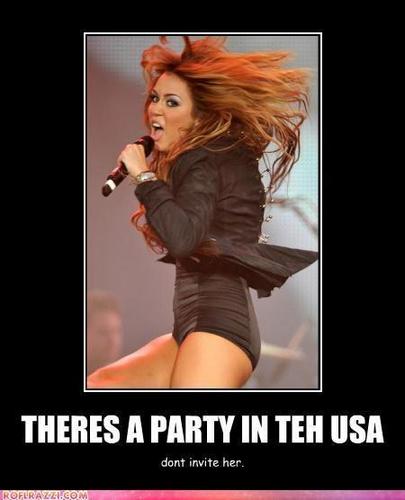 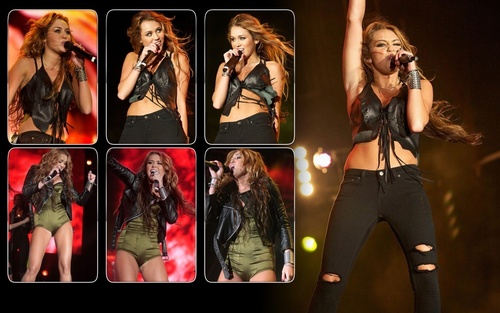 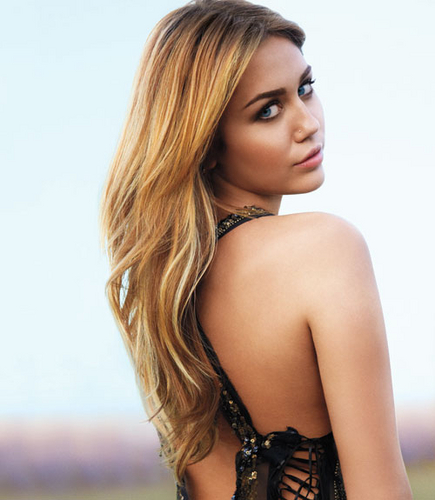 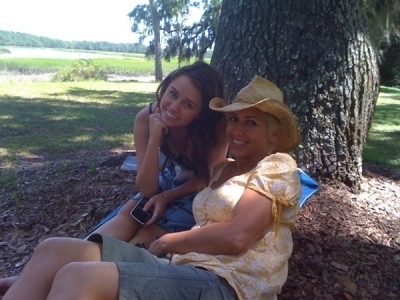 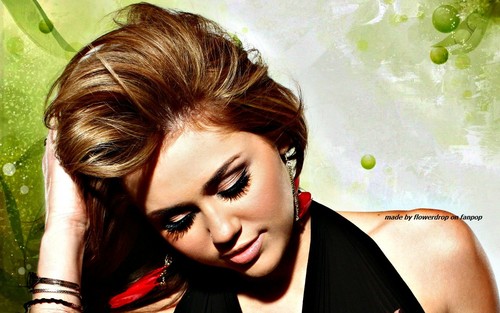 3
Miley wallpaper ❤
added by flowerdrop
Source: made por me - flowerdrop 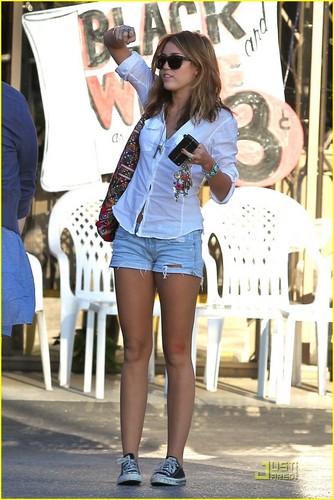 2
Miley&Liam out in LA
added by Melissa93