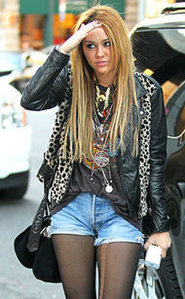 In a video obtained por The Daily, the 19-year-old singer made a estorninho announcement when she addressed pals during her birthday bash at Beacher's Madhouse inside L.A.'s Roosevelt Hotel Tuesd

"You know you're a stoner when your friends make you a Bob Marley cake," the former disney estrela said. "You know you smoke way too much f-cking weed!"

The "Can't Be Tamed" singer famously denied smoking maconha after she was videotaped smoking out of a bong in late 2010; she claimed it was salvia, a legal hallucinogen.

Cyrus' celeb BFF Kelly Osbourne, 27, even poked fun at the incident, telling the crowd: "I thought salvia was your problem!"

Osbourne later defended their onstage banter via Twitter, telling her followers that "if Miley isn't recording/filming/touring, she works every day. How could she possibly do all that if she was a stoner?"

According to Osbourne, the entire exchange was a joke. "Let me make something very clear: after Miley's salvia incident we started calling her 'Bob Miley' as a joke!" she explained. "The cake was also a joke! It makes me sick that Miley's so-called 'friends' would sell her out and lead people to believe she is someone that she is not!"


Sorry guys if u don't like it but i didn't write this it came from Yahoo news
jradhika, mileyndhannah and 1 other like this
5
Miley Cyrus Shuts Down a Restaurant for Privacy- artigo taken por hollyscoop.com-
posted by gossipgirlstar2
Miley Cyrus may be just 16 years-old, but when you're a multi millionaire like her, you have a lot of power at a young age.

And what Miley wants, Miley gets. On Tuesday night Miley wanted to celebrate her sold out show, concerto at LA Staples Center por dining at the ultra exclusive Katsuya restaurant. But the only problem was she wanted 100 of her closest friends to cadastrar-se her.

It's hard enough getting a reservation for 2 at Katsuya, so you can just imagine how difficult it would be to have you plus 100 on the books. But again, what Miley wants, Miley gets.

She had the restaurant shut down to the public...
continue reading... 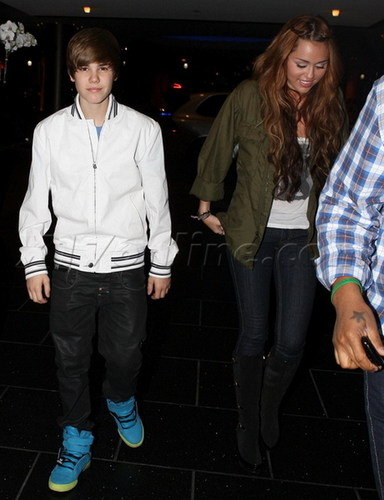 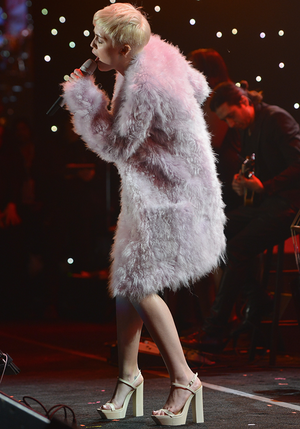 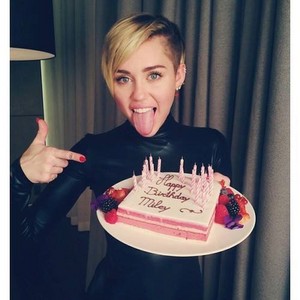 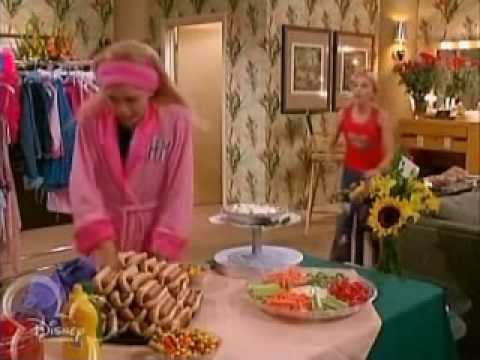 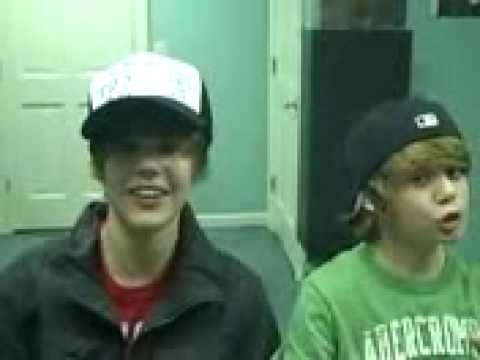 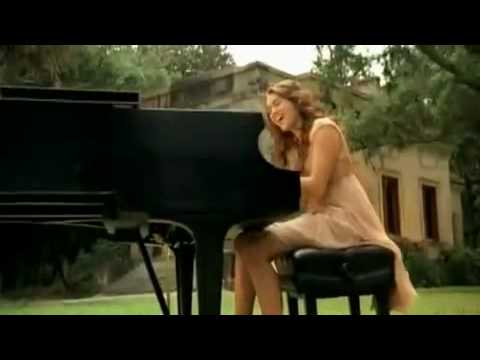 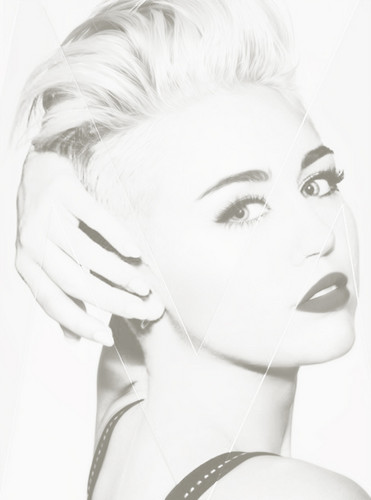 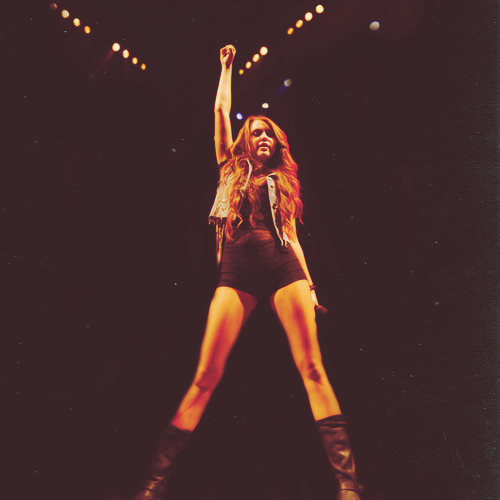 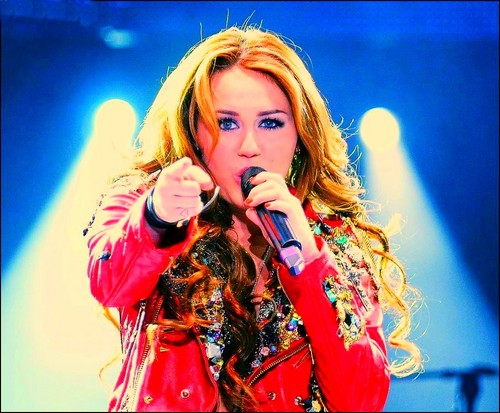 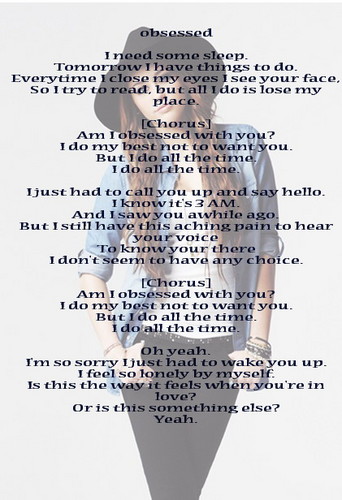 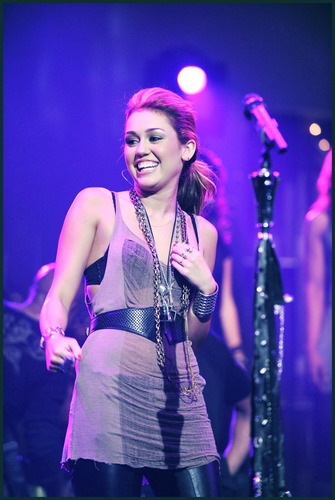