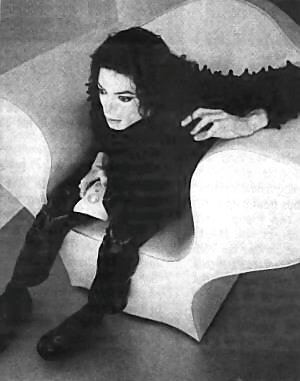 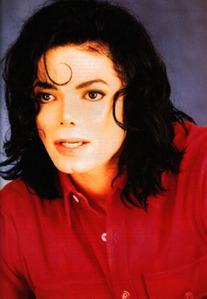 According to The Sun, Matt Fiddes (28) has worked for Michael Jackson as a bodyguard on several occasions - and is proud to count him as a personal friend. When his mum was battling breast cancer, the entertainer even called her regularly to cheer her up. And dad-of-five Matt also had no qualms about his children meeting Michael. Matt says:

Michael must be the most misunderstood man in the world.

He is such a nice guy behind closed doors. Once you get to know him, you see that - but for most people his huge international perfil tends to get in the way.

HIStory Tour
oi guys,
I just want you to know some facts about mike and his life.

2)On a TV special on E!tv which was called ((100 stars who had succesful plastic surgery)) Michael was ranked 2,while Michael's nose was ranked Number ONE!!!Truly amazing.

3)Michael was seen crying while cantar Heal The World,Man in the mirror or You are not alone while at concert.

4)Michael loved video games and there is a game which Michael was woking on it with a legendrary game designer under devlopment and it may be released at...
continue reading... 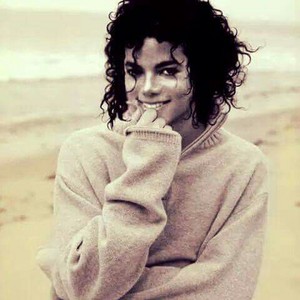 Michael, You Send Me
added by cherl12345 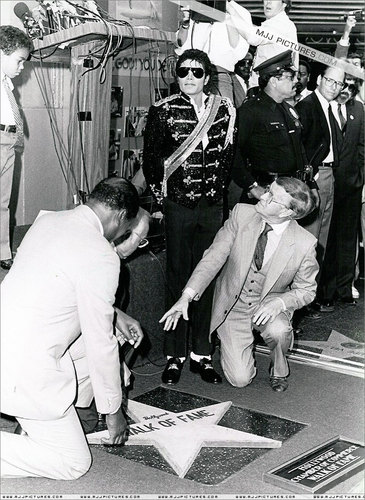 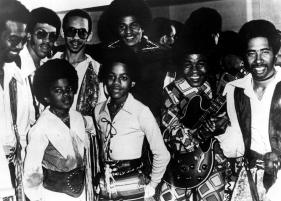 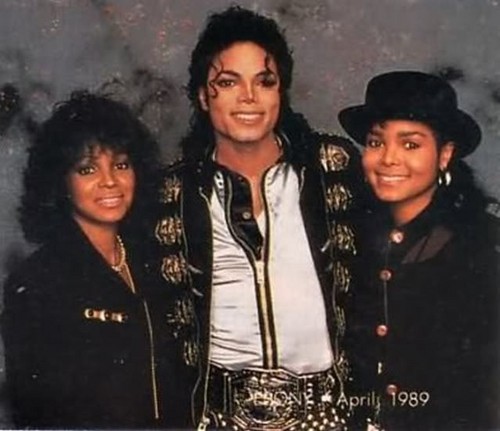 1
Michael With His Two Sisters, Janet and Rebbie Backstage During The Bad Tour Back In 1989
added by cherl12345 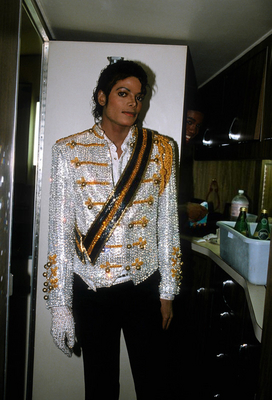 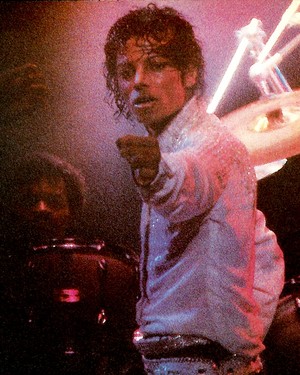 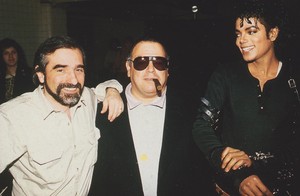 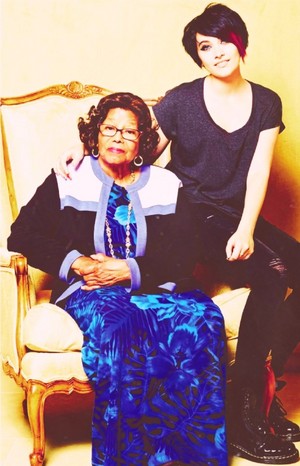 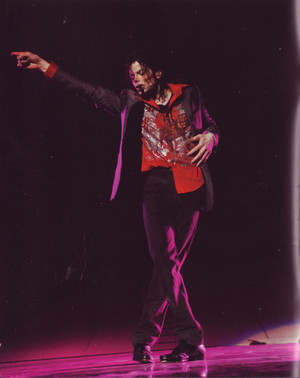 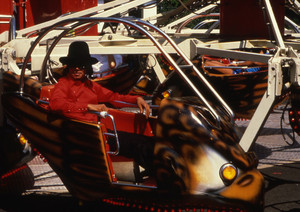 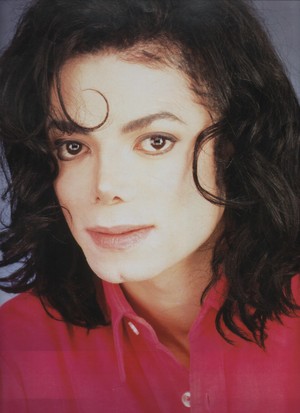 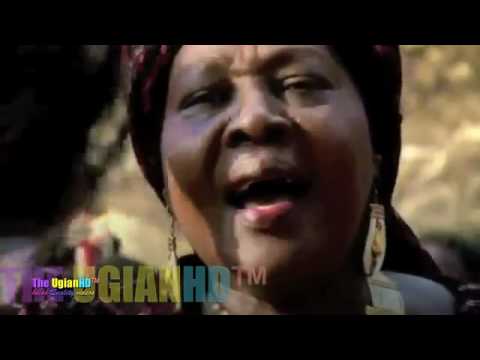 3
Africa Tribute to king of pop Michael Jackson (Original African Ugandan Version)
added by HegiMjlover
it is wonderful and so special ... much better than i thought :) enjoy it !
video
michael jackson
tribute
rare 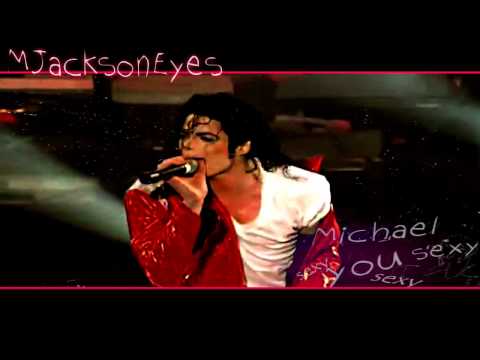