Forever Michael Memorial -- Not MJ Approved
posted by michael58
For $150 a ticket, you can pay tribute to Michael Jackson on the one ano anniversary of his death ... at the swanky Beverly Hilton Hotel. Problem is ... the event is not sanctioned por the people who control all things MJ.

"Forever Michael" is being thrown por The Jackson Family Foundation and VoicePlate.com. Joseph Fahmy, the guy who runs VoicePlate, tells TMZ Joe and Katherine Jackson, along with Michael's 3 kids are expected to attend. But sources connected with the family tell us ... Katherine and the kids won't even be in town on June 26 -- the dia of the event.

According to the VoicePlate website, "A portion of the proceeds for this event will be presented to some of Michael Jackson's favorito charities at the event." As for what portion goes to charity and where the rest of the money goes ... Fahmy wouldn't say, although he did tell us he just hopes to break even.

And there's this ... Fahmy says Jackson songs will be sung the entire evening. It's all news to the Michael Jackson estate. Howard Weitzman, lawyer for the estate, tells TMZ, "No one ever contacted the Estate to see whether or not they would approve, participate in, or allow the use of Michael's name, likeness, image or intellectual property for this event." 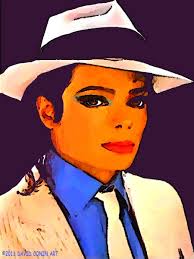 My Smooth Criminal
added by cherl12345

The Entertainer
added by cherl12345 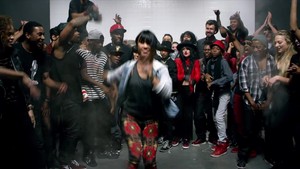 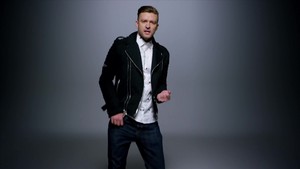 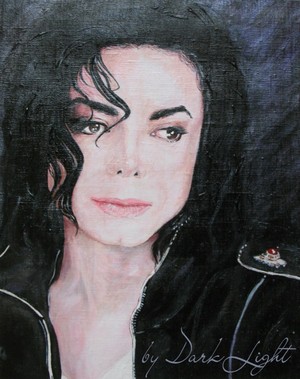 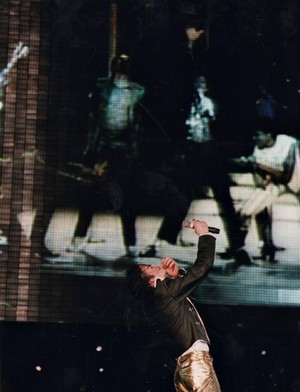 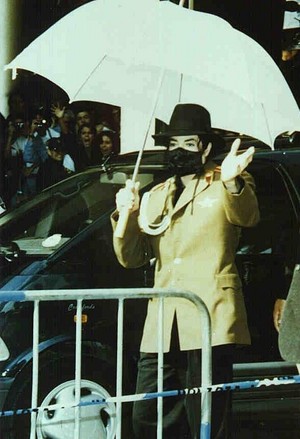 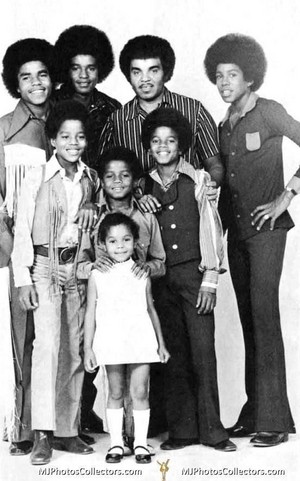 3
The Jackson Family
added by cherl12345 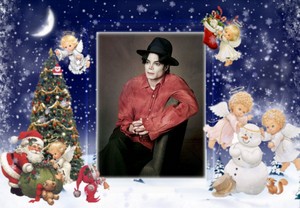 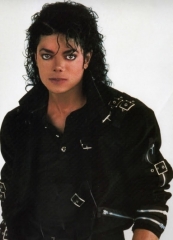 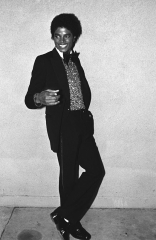 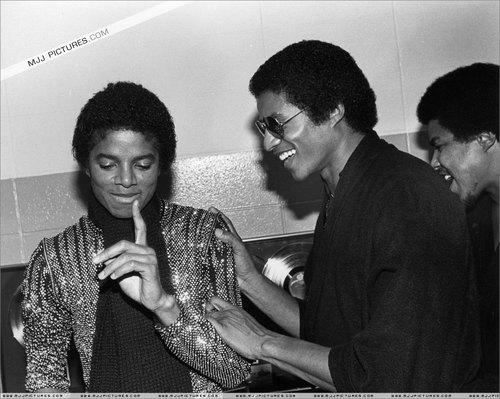 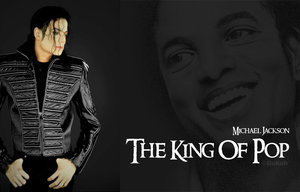 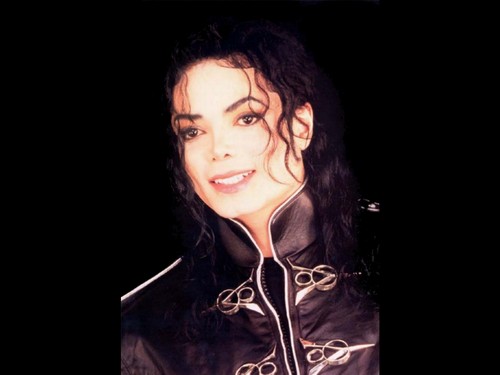 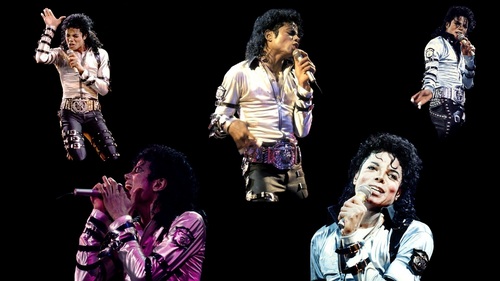 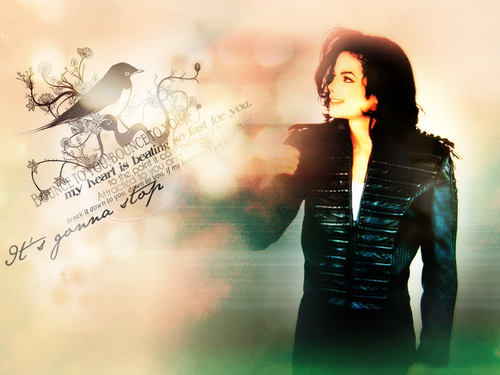