4
Devil Thy Name is Woman Part Two
posted by laceylady
He worked at the local bookstore 2 blocks from his house. A simple job, not very exciting, but it put comida on the mesa, tabela an paid the bills and that's all that mattered to Michael. As he entered the store he was greeted por a co worker named Erica. Erica was a high school student who worked part time at the store. She was fairly tall with blond hair and dark blue eyes. She was very friendly and personable, always had a smile on her face. Though they weren't terribly close, Michael and Erica enjoyed each other's company and often talked during their break.

"Good morning Michael!" Erica smiled cheerfully. Michael smiled half-heartedly at her. She was surprised por this, he was usually happier in the morning. Erica gently touched his arm. "Hey, what's the matter?" she asked. He shrugged his shoulders at her. "Just one of those days I guess." "Oh, I'm sorry." She sympathized with him. "Well, just keep your head up, you never know when something's gonna walk in that door and change your life." Michael looked at Erica as if she was crazy. "Yeah, that'll be the day." he mumbled under his breath as he walked away. He should've heeded Erica's words as a warning.

A few hours went por bringing very few customers to the store. por now, Erica had left for her lunch break, leaving Michael alone. His eyes wandered throughout the empty store. He leaned on the counter and put his head in his hands. So many thoughts ran through his mind; he could fell tears welling up in his eyes. Suddenly, the sino over the front door rang. He didn't look up right away, thinking it was just Erica. But when he didn't hear her voice, that's when he looked up. He saw a raven-haired, Latina beauty standing por the door. Michael's jaw dropped at the sight of her. She was the most exquisitely beautiful woman he'd ever seen. She was 5'11 with a 2 ft long river of jet black hair that cascaded behind her as she turned. She kept her sunglasses on, hiding her eyes, but she had a perfectly angular face and full red lips. She had the physique of a Greek goddess and the wardrobe of a millionaire. She kept Michael fixated on her the entire time she was there. Neither one of them said anything. She kept her hands in her pockets and her sunglasses on the entire time. Michael never broke his stare from her once. Even as she walked up to the counter, he couldn't take his eyes off her. Michael smiled at her and looked away for a brief moment when he heard something click. He turned back and saw something protruding from her pocket; a gun.
chokladen94, MJpixy and 2 others like this
foreveraMJJFan more please !!!!!!!!!!!!!!! whats going to happen next???? i wanna know!!!!
MJpixy Oh my! 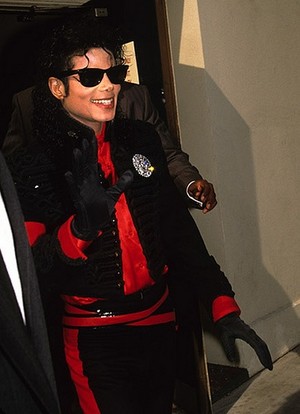 1
The Most Beautiful Man On The Planet
added by cherl12345 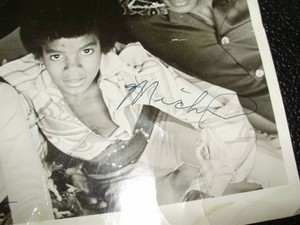 7
The most wonderful eyes ever
added by theonlyking
video 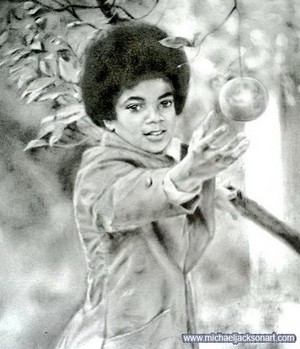 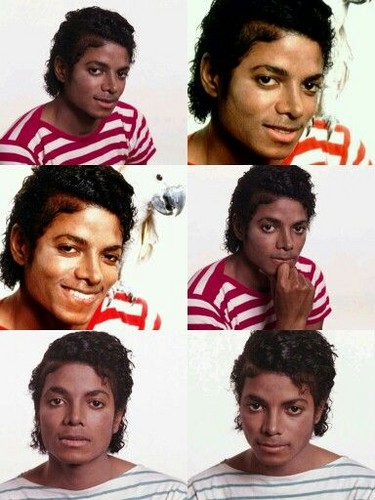 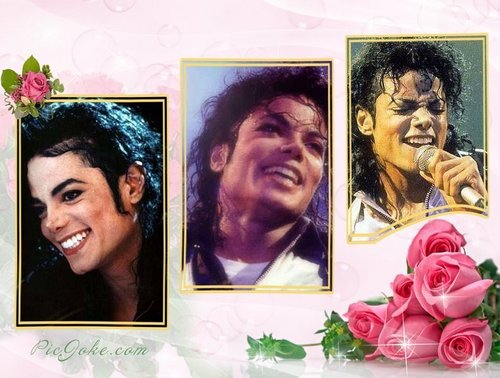 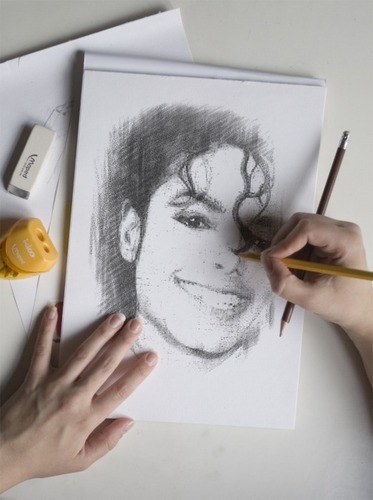 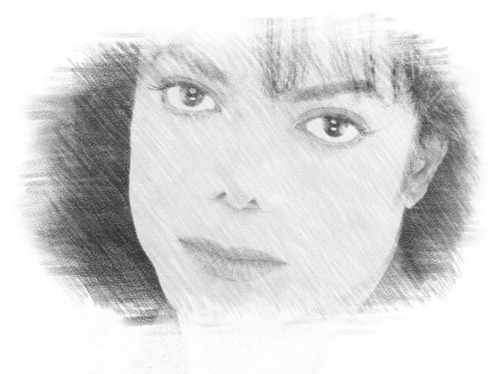 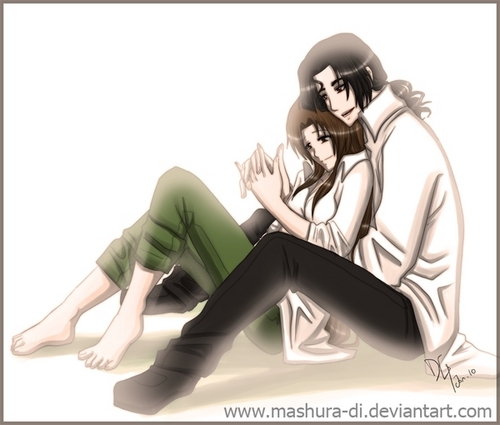 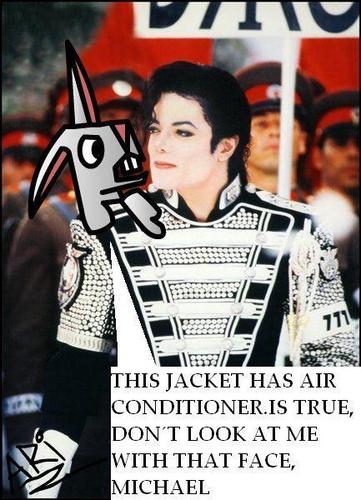 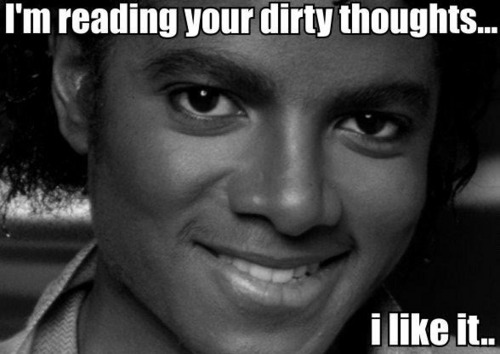 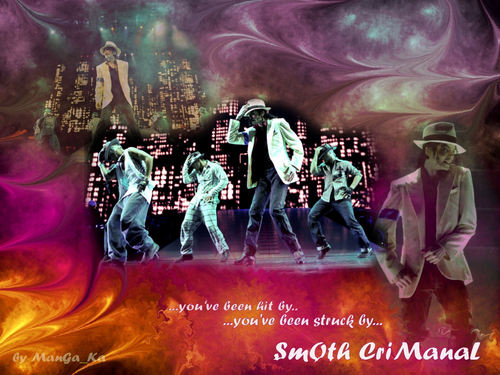 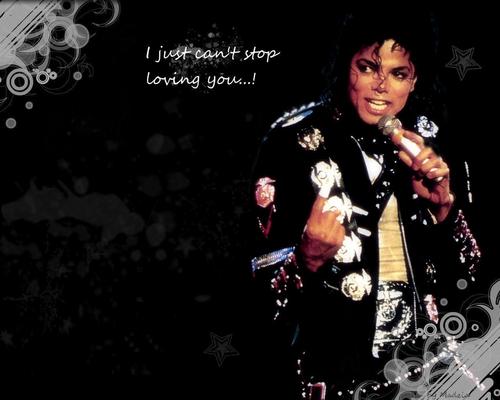 4
I luv u
added by numba1MJfan
Source: I luv u 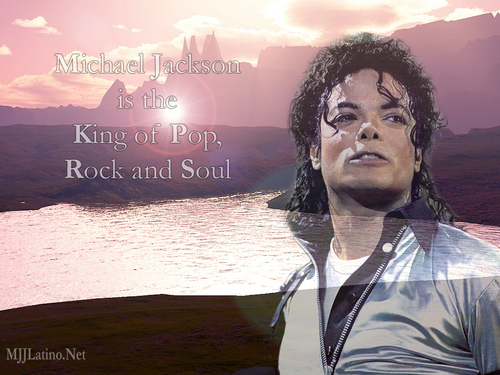 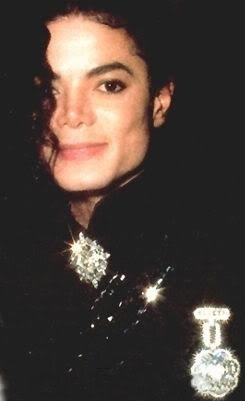