13
Why lost Changed My Life Forever...
posted by TheLostBrotha 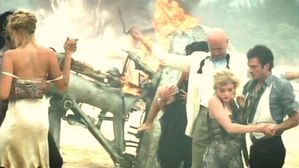 The advert that made me started watching LOST...
The dia was the 10th of August 2005. lost Season 1 had started in Britain. I never knew I would be hooked to a TV show like this and I really didn't think about it!
Lets start of why I started to watch it. Everyone should be aware of the famous link for LOST. I saw it when flicking through the channels. I flicked over to Channel 4 and saw some people dancing around on a beach. I was and still am a major Lord Of The Rings fã and when I saw Dominic Monaghan in the advert, I had to watch it. Many magazines had artigos wrote how good it was but I never paid much attention to it. Soon as I knew it the Pilot aired.
The notorious opening of the eye at the start of the Pilot, made me open my eyes to the possibilities that could come out of this show. I started watching it week after week, after week...and got hooked! I kept watching the seguinte episode which aired straight after the anterior episode was shown. I was going to sleep very late for just a TV show. Was this the start to my obsessession? As soon as the finale was displayed on TV, I was part of link, a fanatic to link and gripped to link! I was A Feiticeira por a TV show...and I was happy! My friends called me The LOST-Geek and I was proud. This was something I really enjoyed and I didn't care what anyone said!
Season 2 had started and I somehow knew what happened in every episode before it was shown. Had I spoilied myself? The answer was yes! I was leitura tons upon tons of spoilers without even relizing!!
I started to become addicted to other shows such as Prison Break and Doctor Who. After wanting to watch the 2nd season of Prison Break. I found myself upon a website, it was named Fanpop! This was the website I was waiting for. Videos, Picks, links this was my paradise...and it is!
Season 3 had started but unfortunatly it wasn't on terrestrial televison anymore. Thank the lord all-mighty, that my family bought Virgin Media so I could watch lost on SkyOne...even though I had already seen most episodes on fanpop before it aired in the UK. Sky had an arguments with Virgin Media over their channels leading to Virgin Media losing SkyOne which was showing the 3rd season at the time. Even though I could watch the episodes online I still was upset por it.
How did a TV show make me so depressed?
The reason why because lost changed my perception on life, and it felt good. It made me follow online discussions, voice my opinion and most of all helped me do something I like. 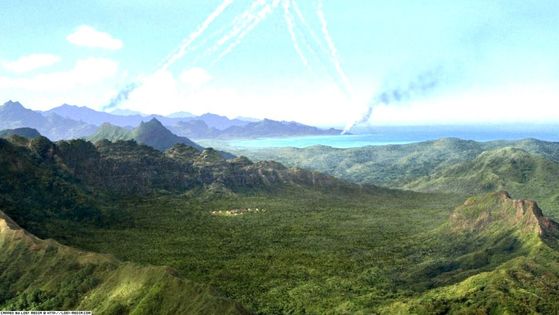 LOST will always be my home...
PoooBoo, Gkdhgs and 11 others like this
Ressay You Are Just Like Me.... LOST Changed My Life Too.........
pip_ku Lost on First Look on Wednesday was great, it was the hightlight of my whole week! Great article :) 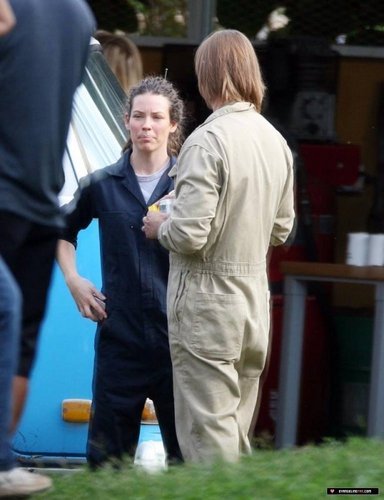 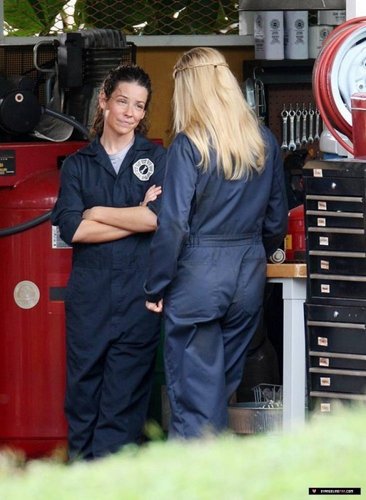 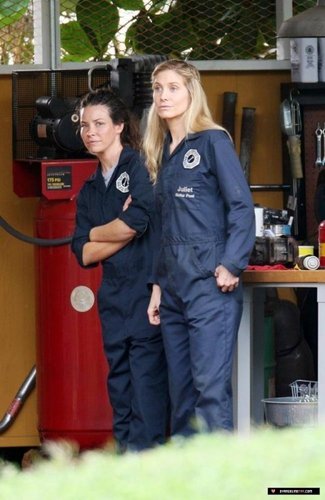 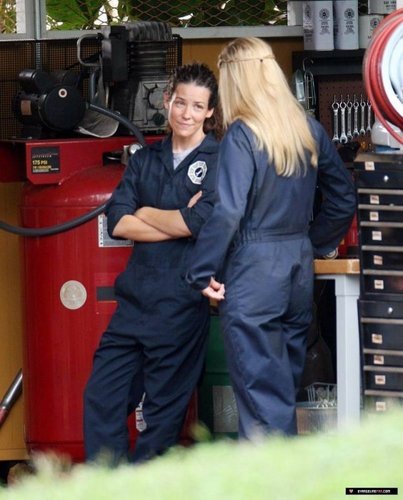 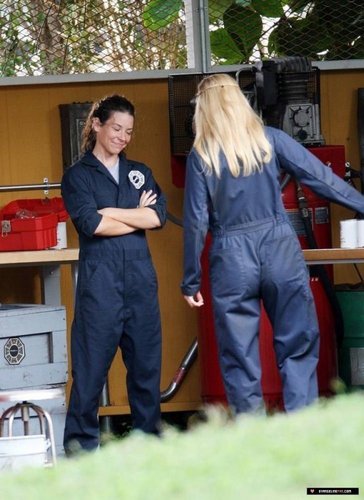 2
This rope is long Jate AU
added by emzielouise
Kate begins to have nightmares and visions of Jack getting killed.Fearing for his life she eventually tells him about it and he tries to comfort her, thinking it dosen't mean anything ...but it does, because someone has been following Jack.
video
lost
música video
kate
jack
season 5
season 4 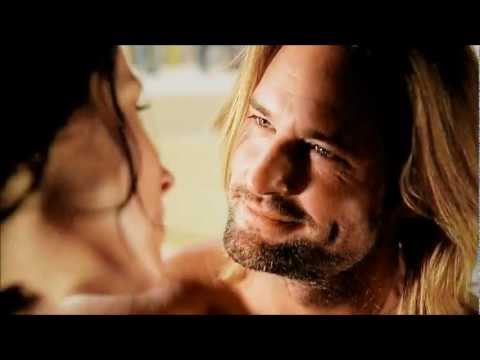 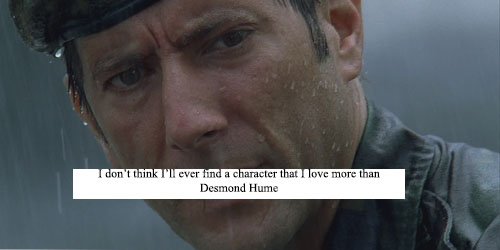 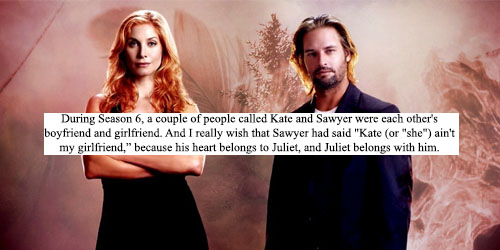 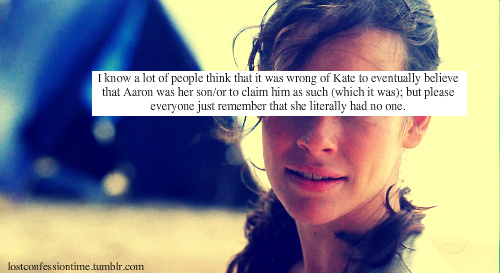 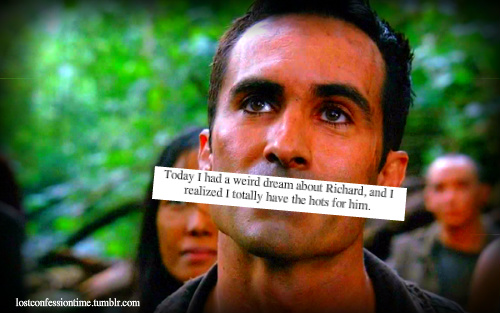 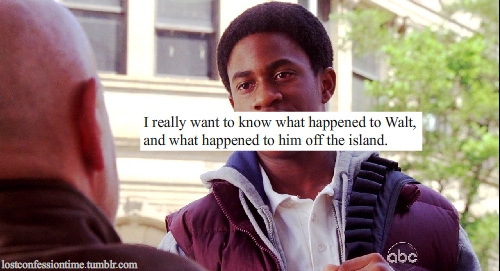 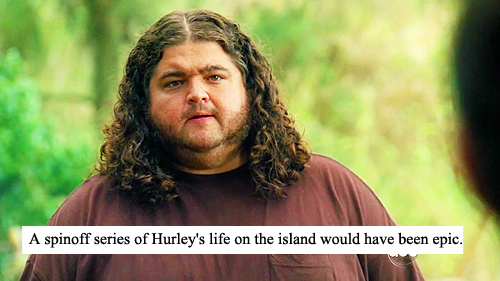 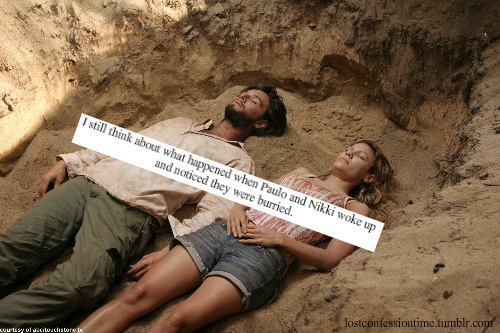 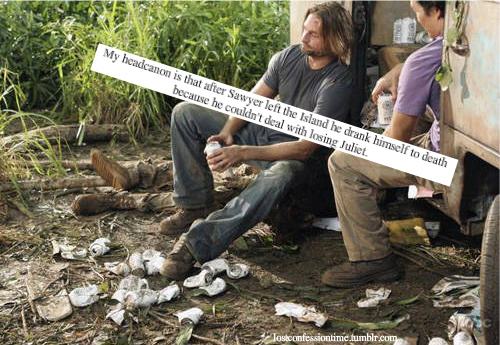 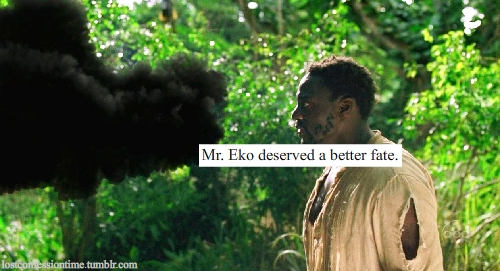